PROPERTY AT A GLANCE Direct from a renowned builder founded over 50 years ago this project with building license already in place allows the discerning buyer to have a modern luxury villa built in a sought-after residential area in Denia and one that enjoys sea views.

A dream property to be built using cutting-edge latest technical requirements and innovations and where you can adjust and modify working to suit your living requirements and lifestyle needs.

Being offered at an exceptional price when the villa is finished all you have to do is collect the keys and start enjoying the ultimate in comfort and style in your new home.

Ideal for permanent living or as a second home the property is within a 13 minute walking distance to a nearby bar & restaurant and a 23 minute walk to supermarkets or by car a mere 3 minute and 5 minute drive. The nearest sandy beach is a 6 minute drive away, a blue flag beach with a chiringuito beach bar/restaurant that is open all summer, together with a trendy yacht marina and several other bars and restaurants.

PROPERTY DETAILS A modern luxury villa distributed on one level with 130 m2 built on a plot of 880 m2. 3 bedrooms, 2 bathrooms including the Master bedroom with private ensuite, fully equipped modern kitchen, dining area and living room with direct access to the terrace with overflow pool and landscaped garden. Pedestrian door and automatic gated access with private parking for at least two vehicles.

The outdoor areas offer both shade and sun for alfresco living, in addition to the landscaped garden there is a roof terrace for additional entertaining where you can create a summer kitchen with BBQ.

The plot adjoins the urbanised street, has sea views and is completely urbanised with all services. 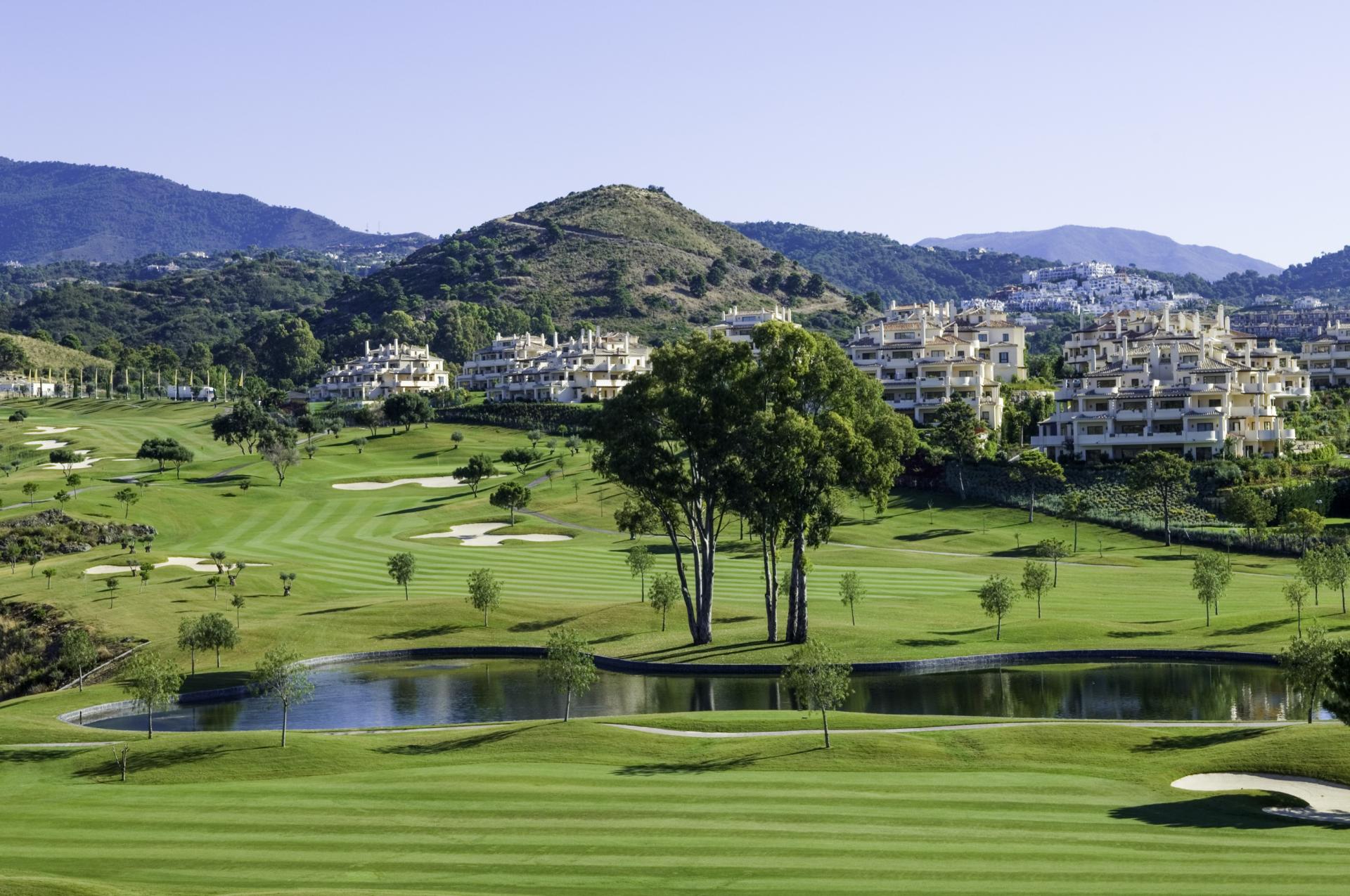 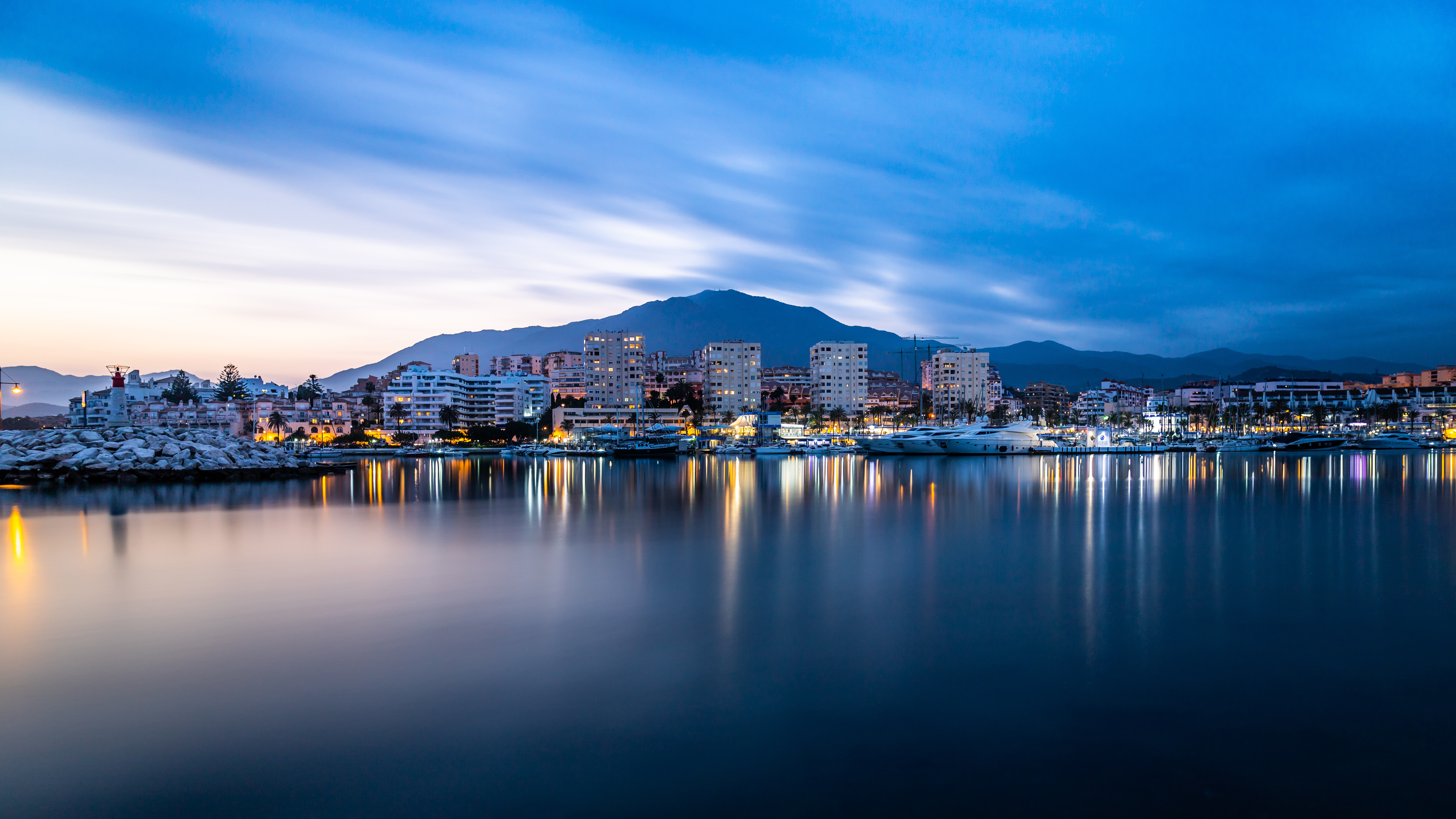 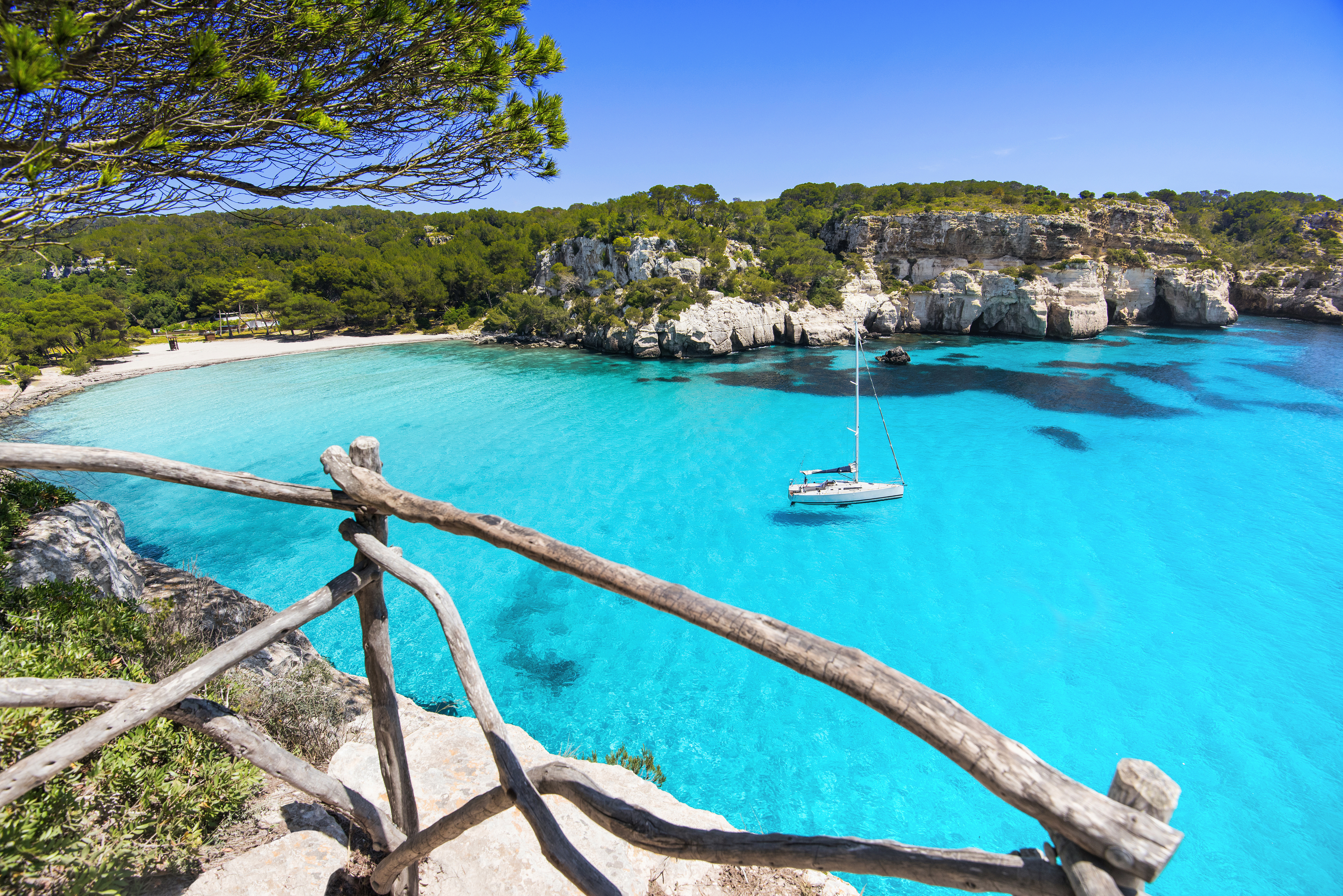 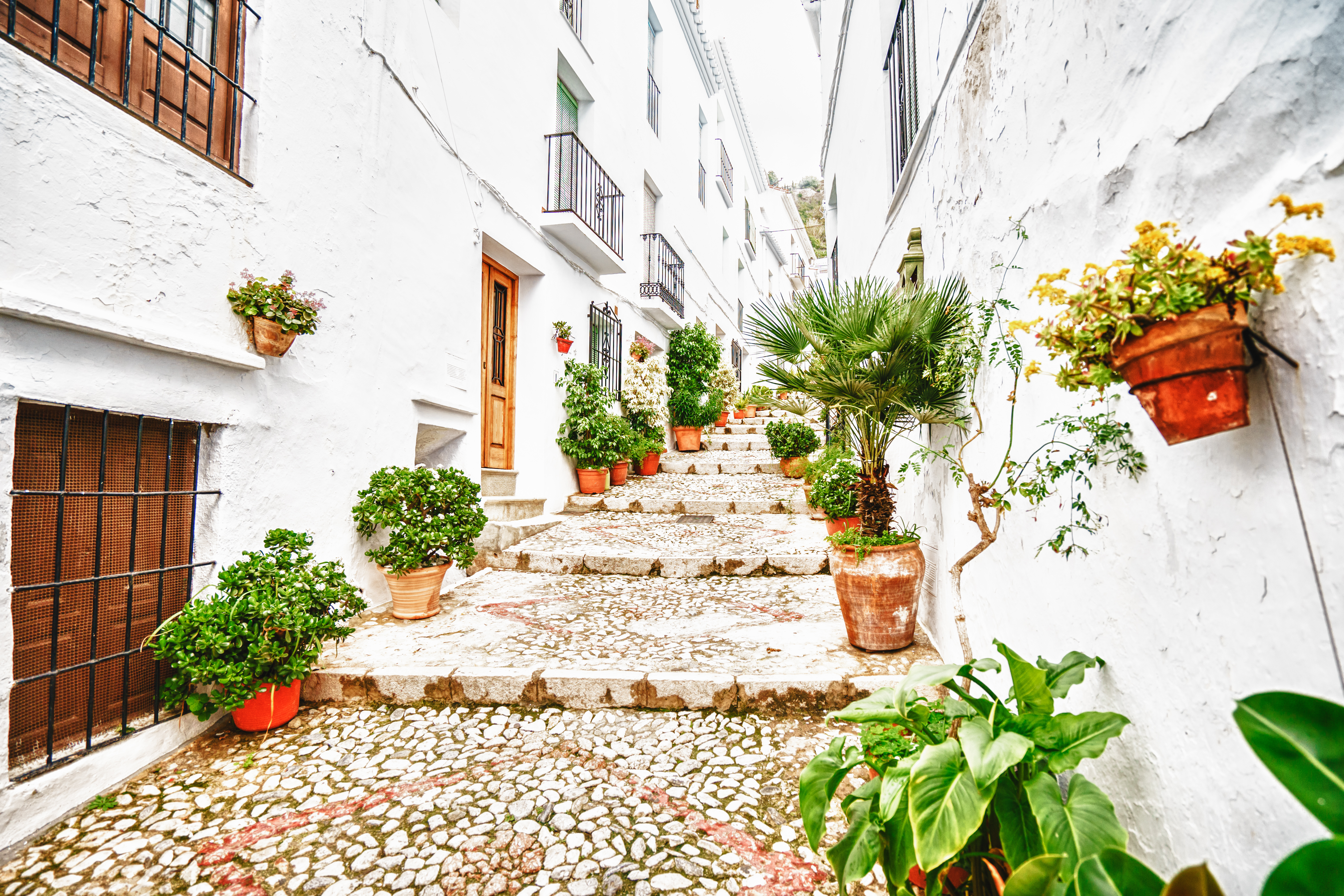 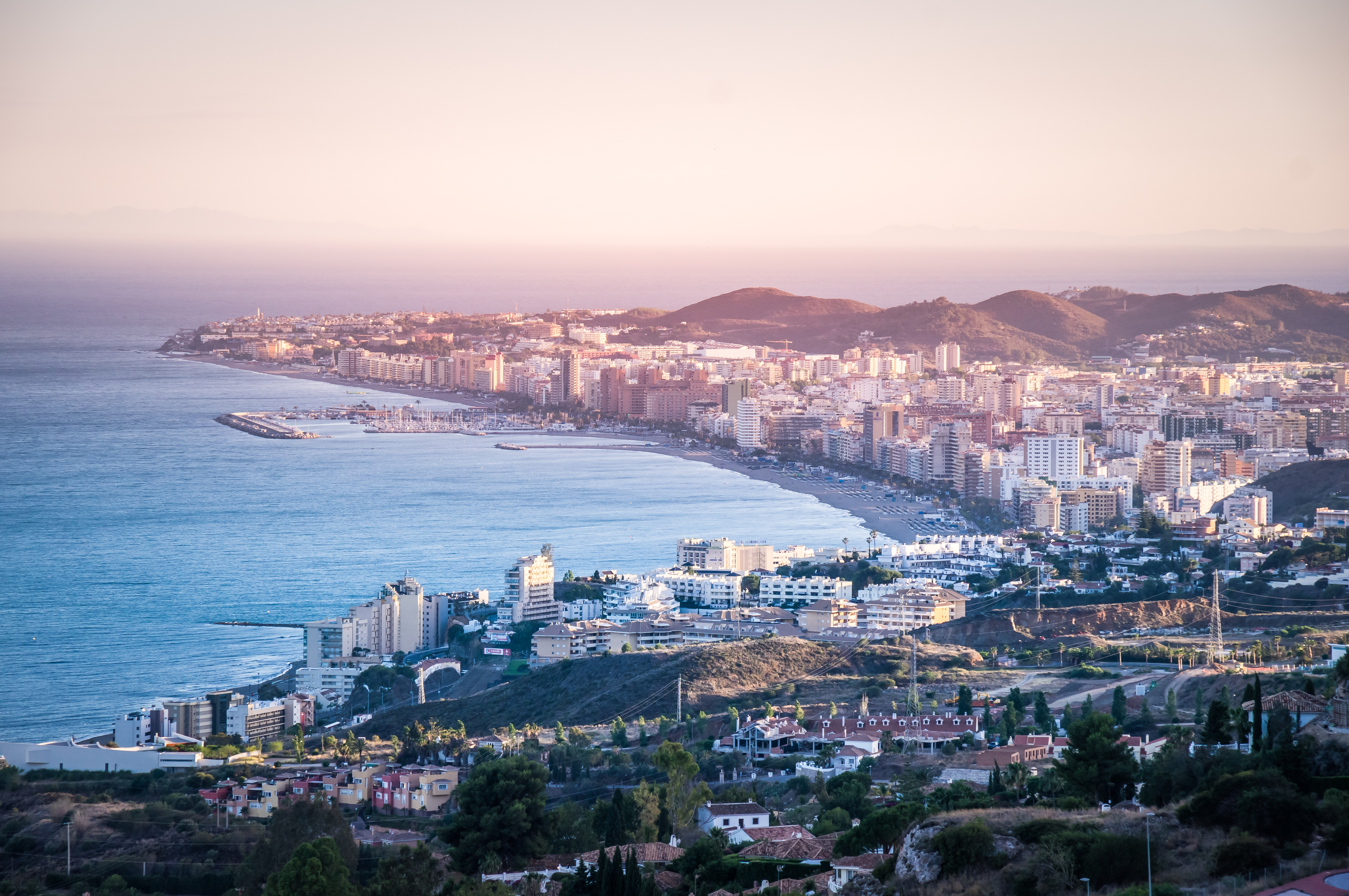 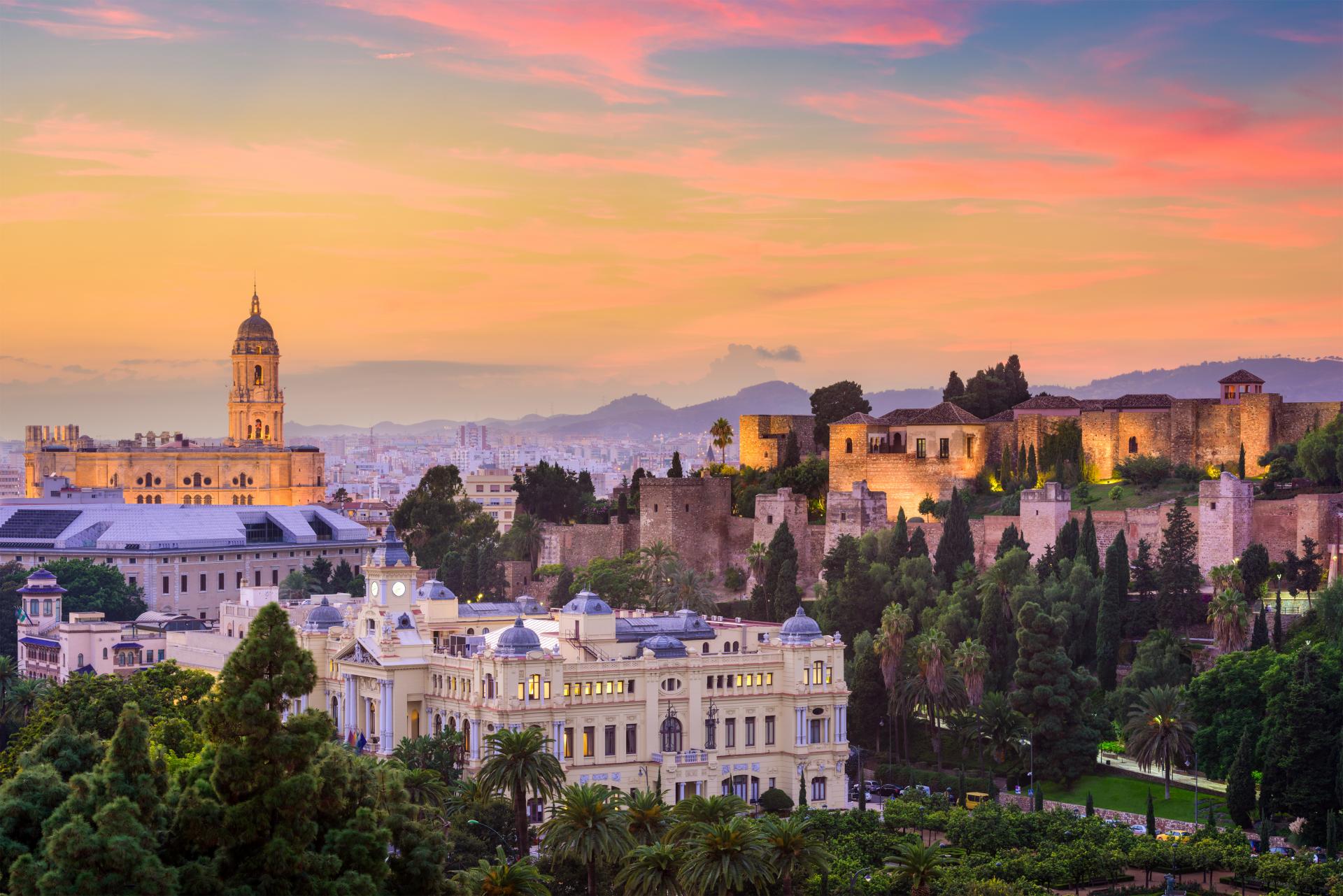