10 best places to live in the world 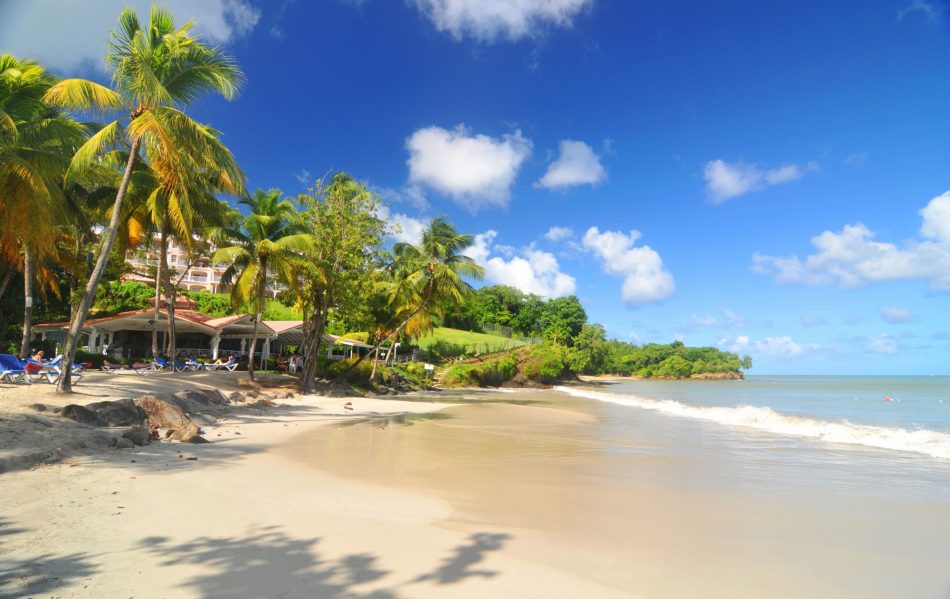 Ever wanted to pack up and move elsewhere? Are you drawn to beachy views and sunshine? We have selected ten of the most glorious places to live in the world. 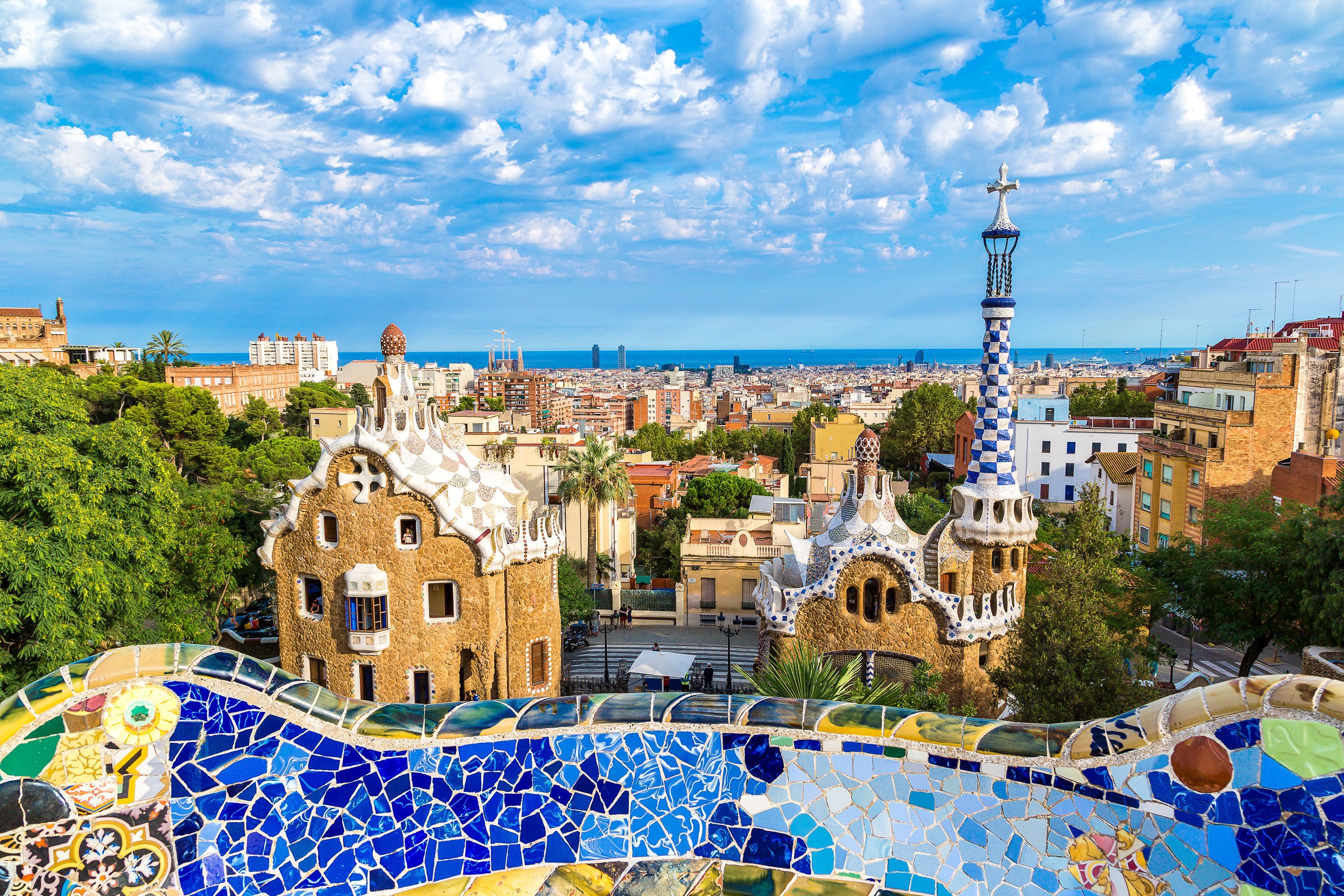 Barcelona is widely known as the second capital of Spain after Madrid. Situated in the heart of Catalonia, a region in north Spain that has its own unique cuisines, traditions and even language – it’s rich with culture.

With its favourable climate conditions and diverse landscape, Barcelona is ideal for a holiday home or if you want to get away from the hustle and bustle of city life. 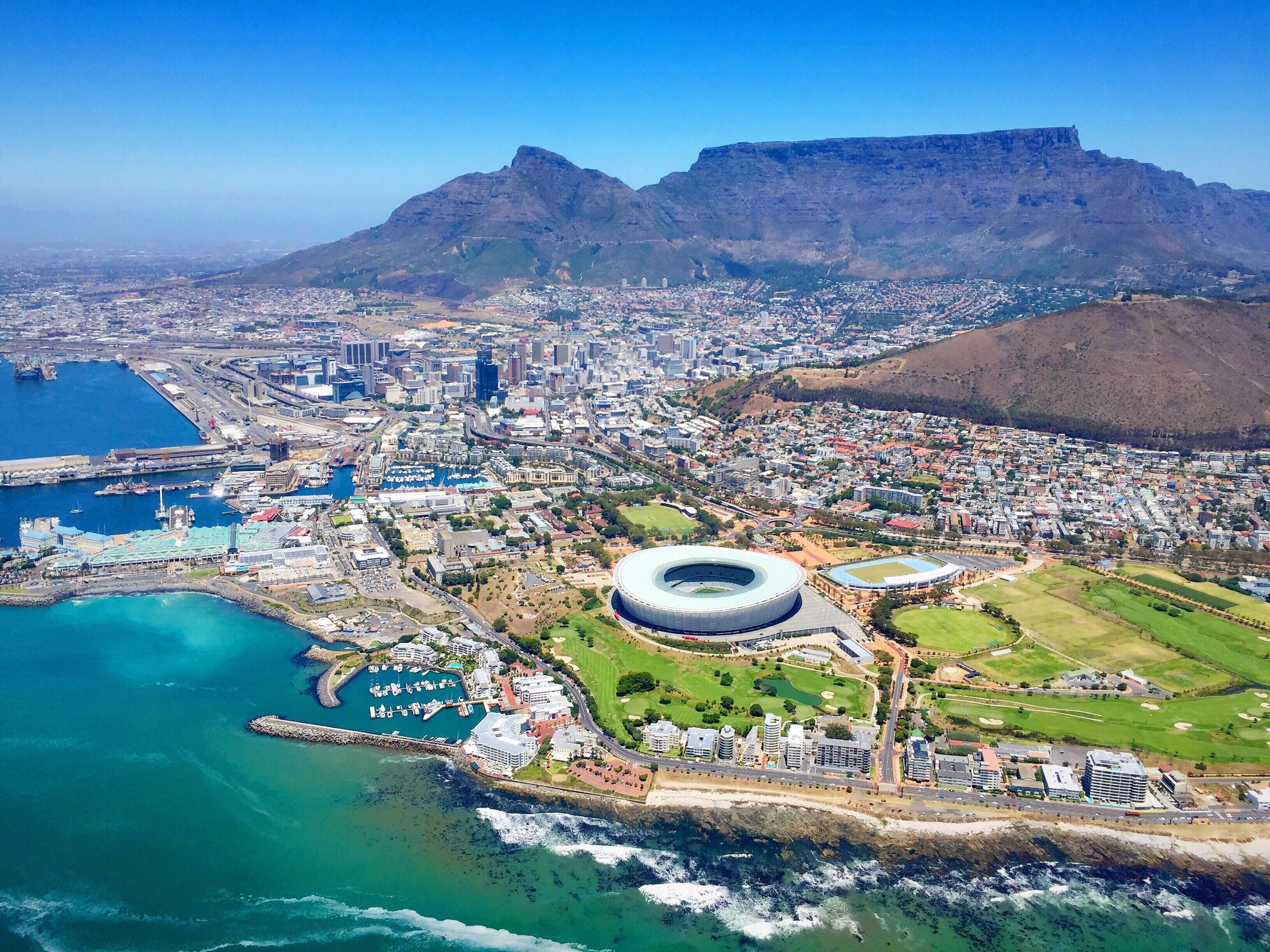 Situated between a mountain and the ocean, there truly isn't a city that is at the centre of nature than Cape Town. As well as being known as the ‘’Mother City’’ Cape town is famous for its cultural heritage which spans over 300 years.

You will never be bored in Cape town. The city is bursting with activities to fulfil your time with. You could climb up Table Mountain or go sea kayaking – you may even get a chance to see some penguins and whales. 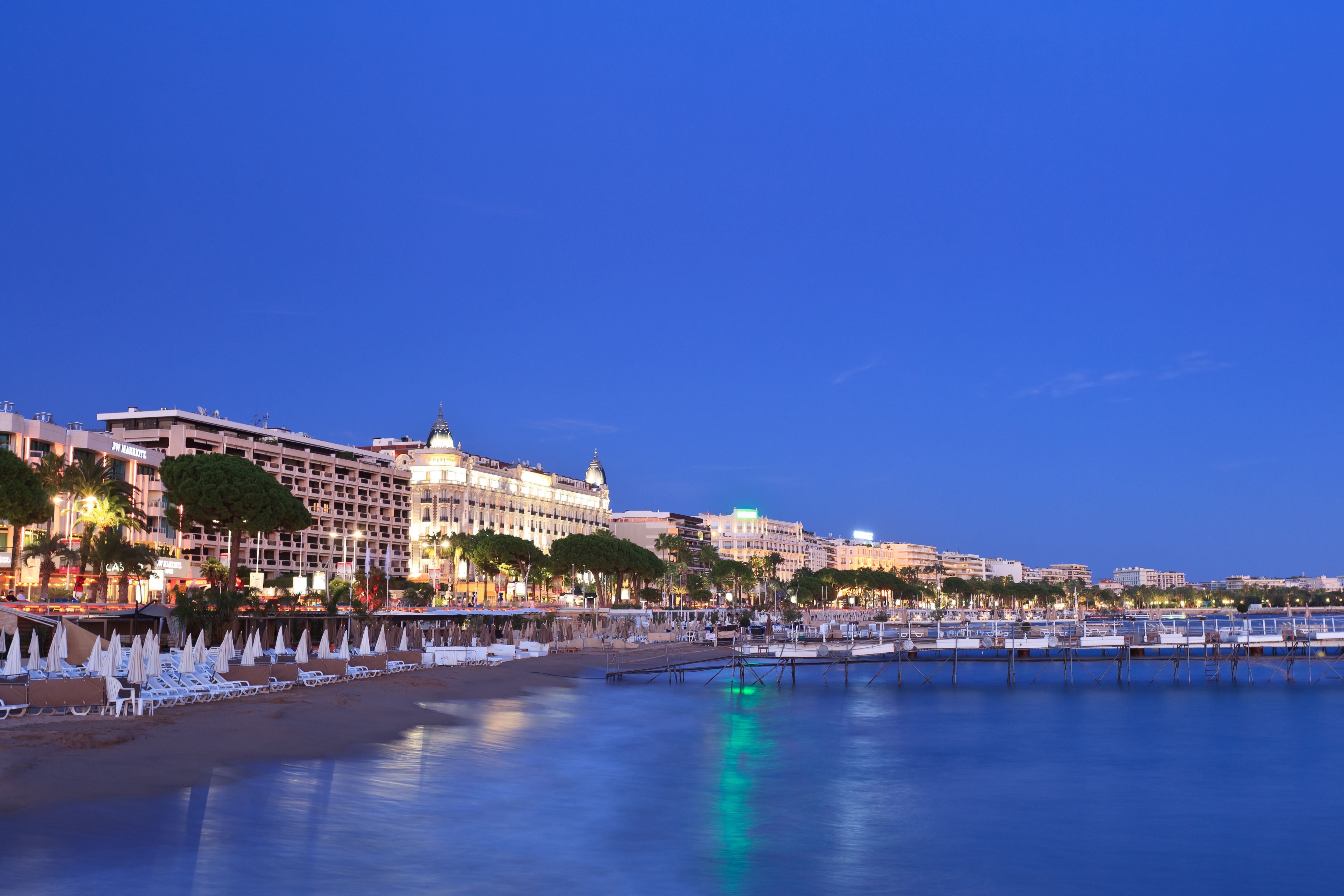 A city with a star-studded history, Cannes is known throughout the world thanks to the International Film Festival held annually here. Dip your feet in the sea, shop to your hearts content or spot an A-list celebrity taking a stroll – it’s hard to have a dull moment in Cannes. The likes of the late, great cosmetics legend Estee Lauder to screen icon Bridget Bardot have all fallen in love with Cannes and made it their home. Cannes is a place full of history and beauty – an exquisite metropolis of wonder. 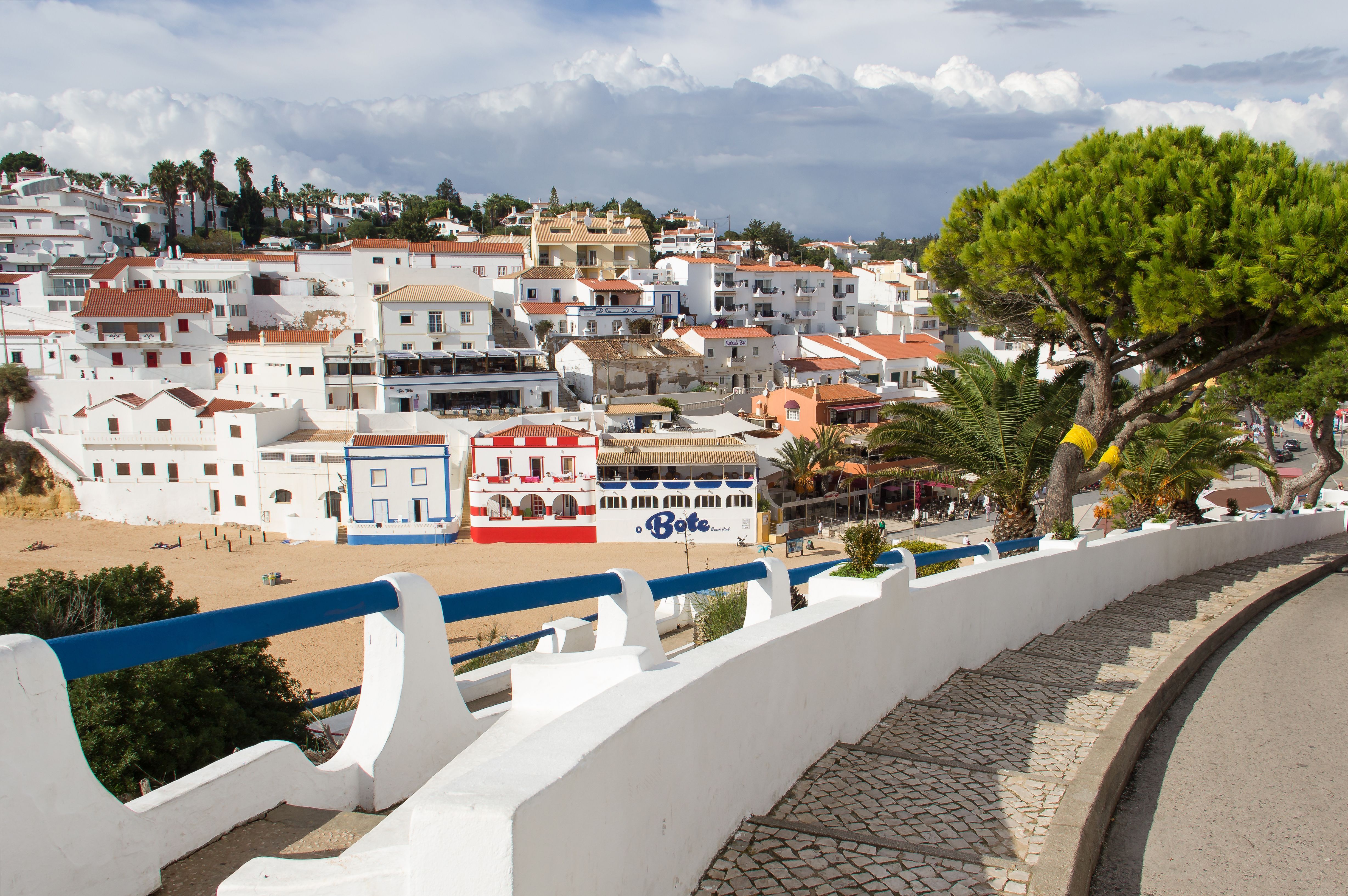 The Algarve is renowned for its contrast between the golden coastline and the beautiful rural countryside; perfect for a golf holiday. Thousands of people flock to the Algarve all your round and many end up making it their home. There are a wide range of events held each year in the Algarve ranging from Mardi Gras to a variety of sports championship, from golf to Motorsports – fun for all! 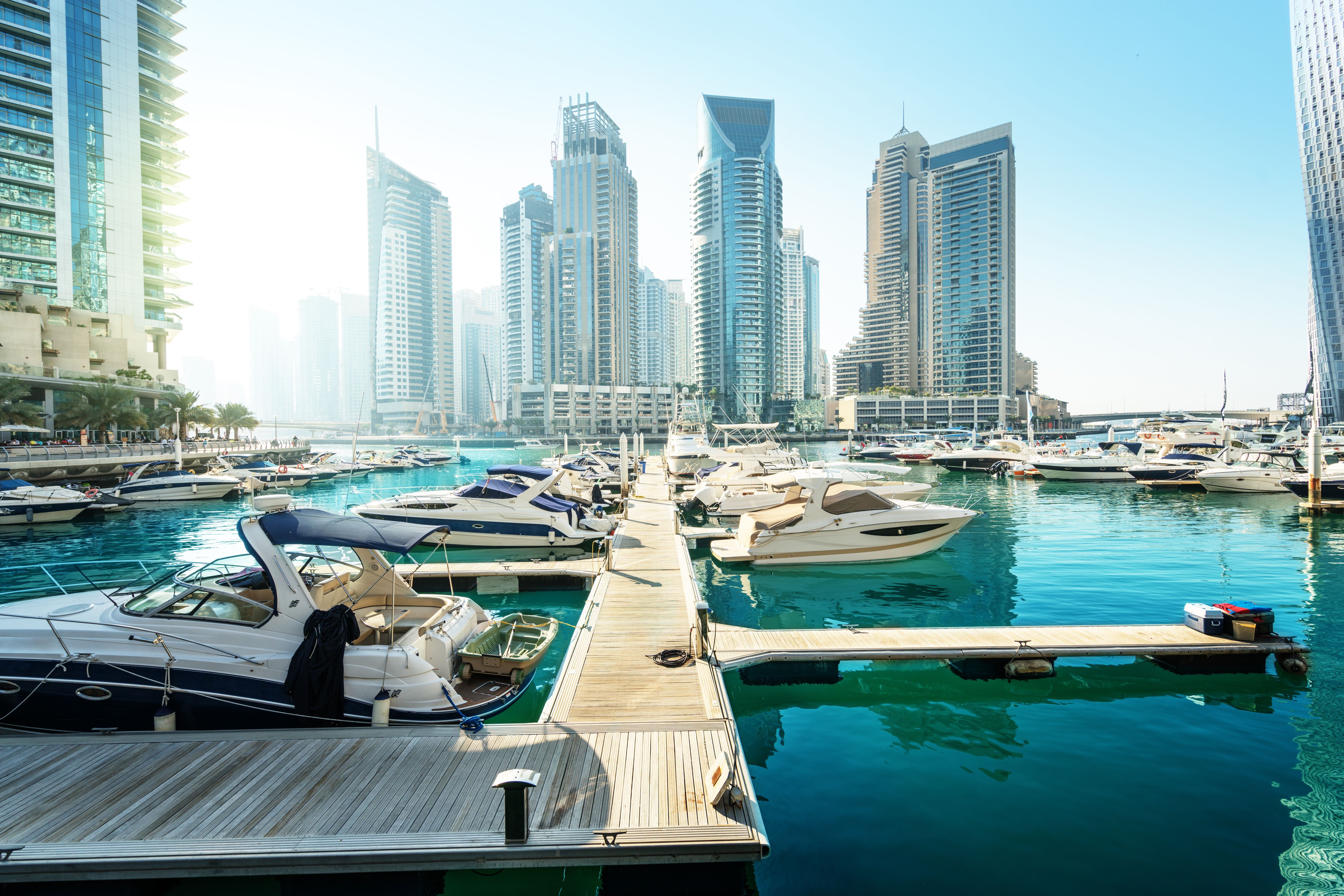 Dubai is the cosmopolitan core of Asia. With year-round sunshine, enchanting deserts and lavish shopping malls, it's a mix of business and pleasure. Living in Dubai will transport you on a journey through time. Archaeologists have unearthed hundreds of artefacts along the site of modern Dubai which dates back to the third millennium B.C. 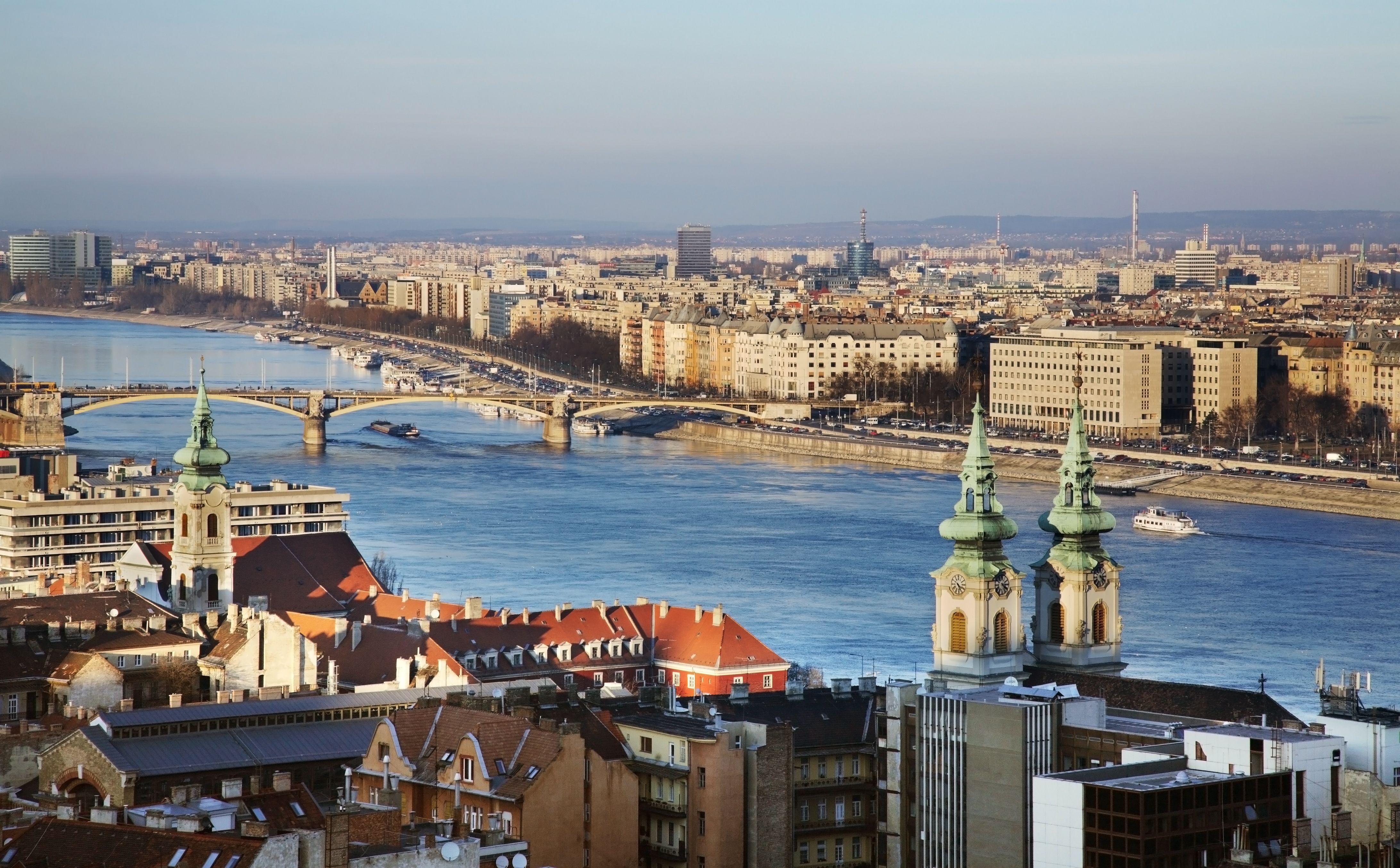 Budapest is often described as the ‘’Little Paris of Middle Europe’’, with a vast history from the Roman occupation to being ruled by the Turks. Living in Budapest is an absolute treat with the Danube river at your doorstep. If you want luxury there is the Hungarian Opera house to satisfy your restless mind. A move to Budapest is ideal if you want a mix of city life and culture. 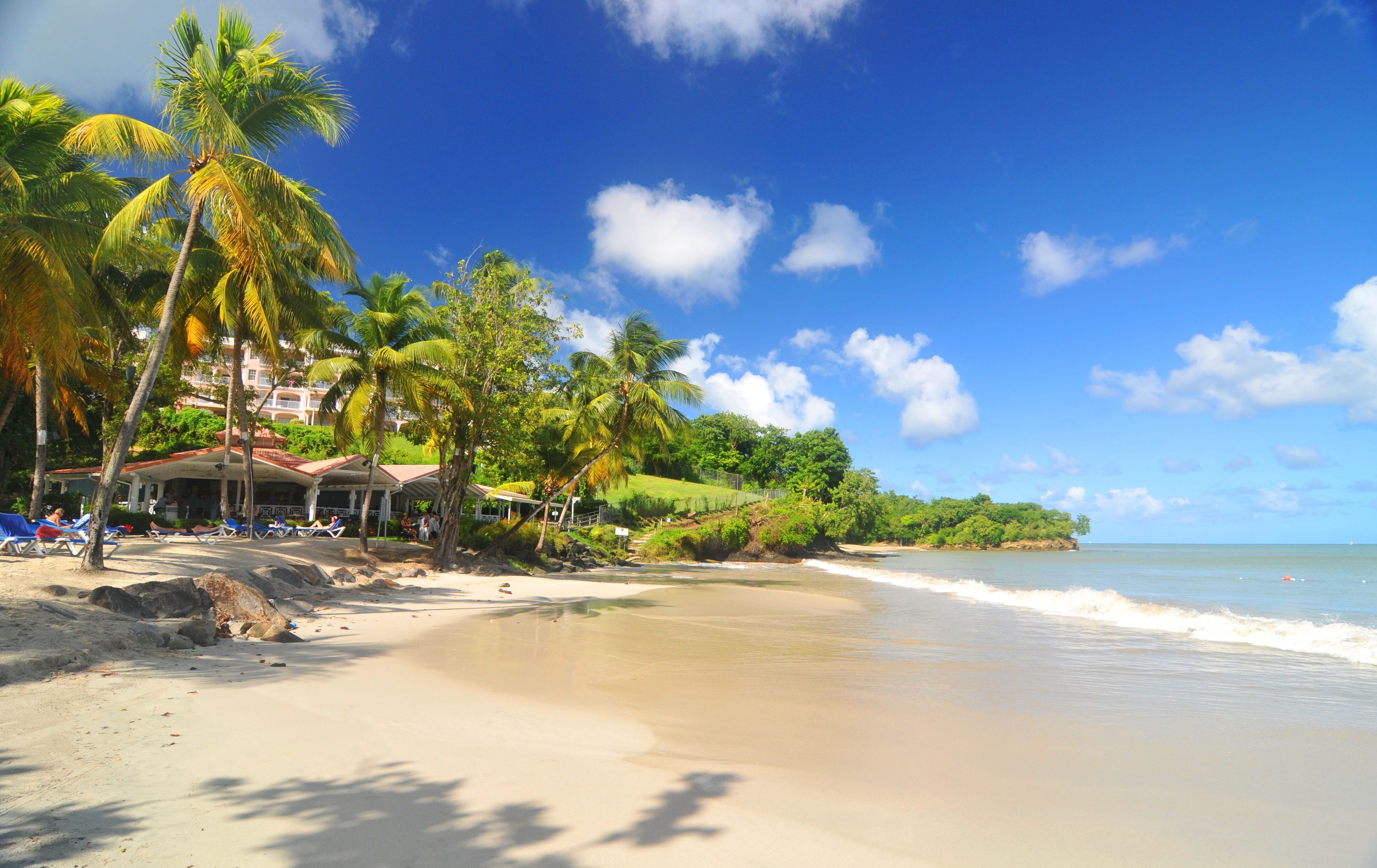 A paradise within a paradise – Barbados is the epitome of a utopia island. The island has more than 92 kilometres of long blonde beaches, which are packed full of palm trees and perfectly surrounded by luscious blue waters. Many move close to the resorts of St James and St Peter, gaining the nickname of the Platinum Coast thanks to the lucidity of its fine sand. Barbados isn't just famed for its glorious views of the ocean; sport plays a big part in everyday life, especially cricket. Take a trip down to Bridgetown where you can watch a game of local cricket or try delicious Bajan food which blends together sweet and savoury. Barbados is full of energy and moving here will definitely be a joy and an experience! 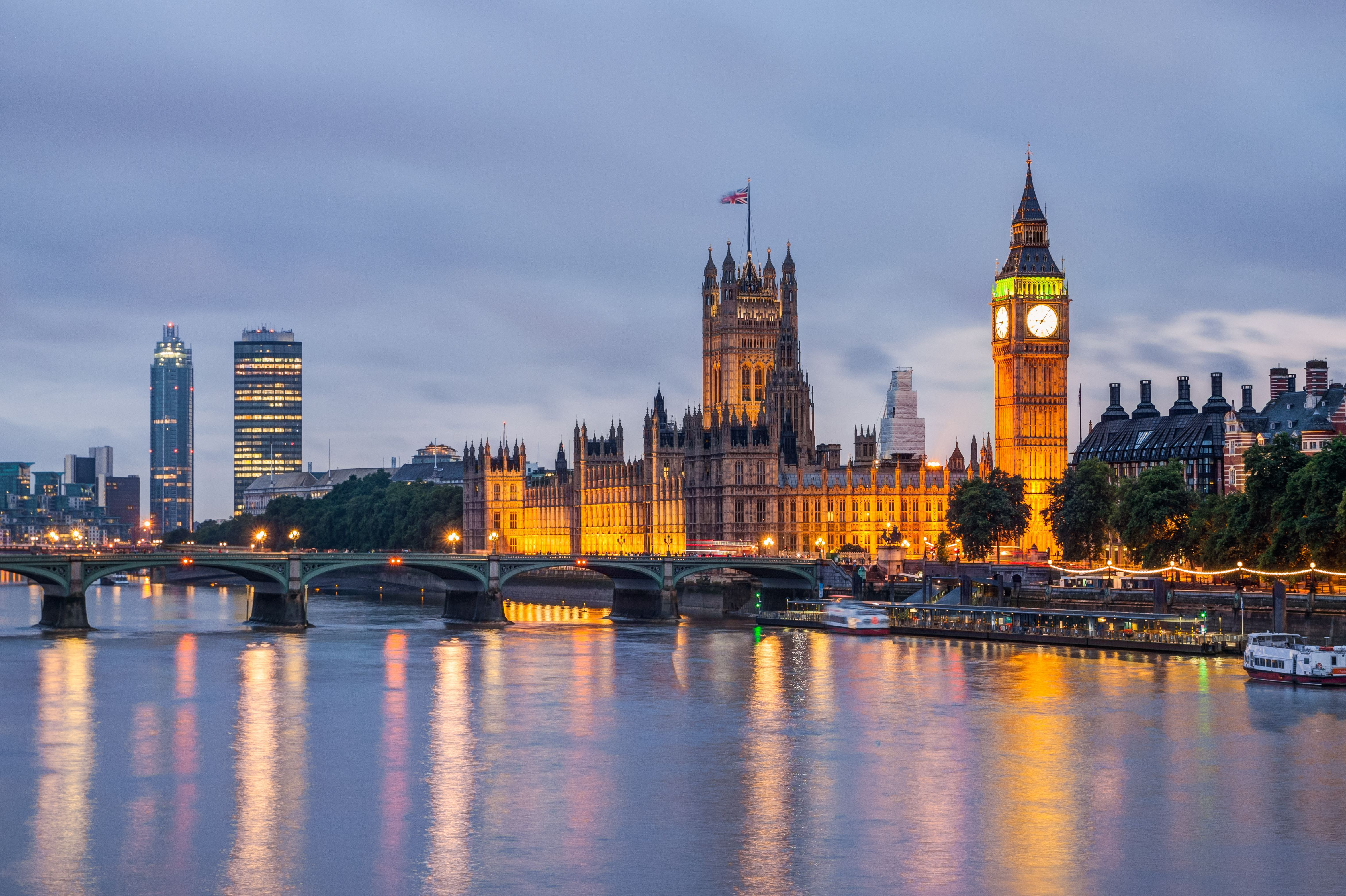 It’s the premier city in Europe, both in size and population. The prominent River Themes runs through the city giving spectacular views from across the city. There really is a place to suit everyone in London. If you want a trendy and stylish apartment, the area of Shoreditch is ideal to set up a swanky pad. For a homelier abode, London is full of areas that have an array of grandeur houses. Living in London is full of surprises, taking in the sights and the business of a capital city.

Australia is a country where the population, the economy and the opportunities are endless. Beaches on your step, it’s no wonder Australians are constantly glowing. If you are thinking of moving to Sydney, you will not be disappointed. Views of the iconic Sydney Opera House to the beautiful Bondi Beach, there really isn't anything that Sydney doesn't have. 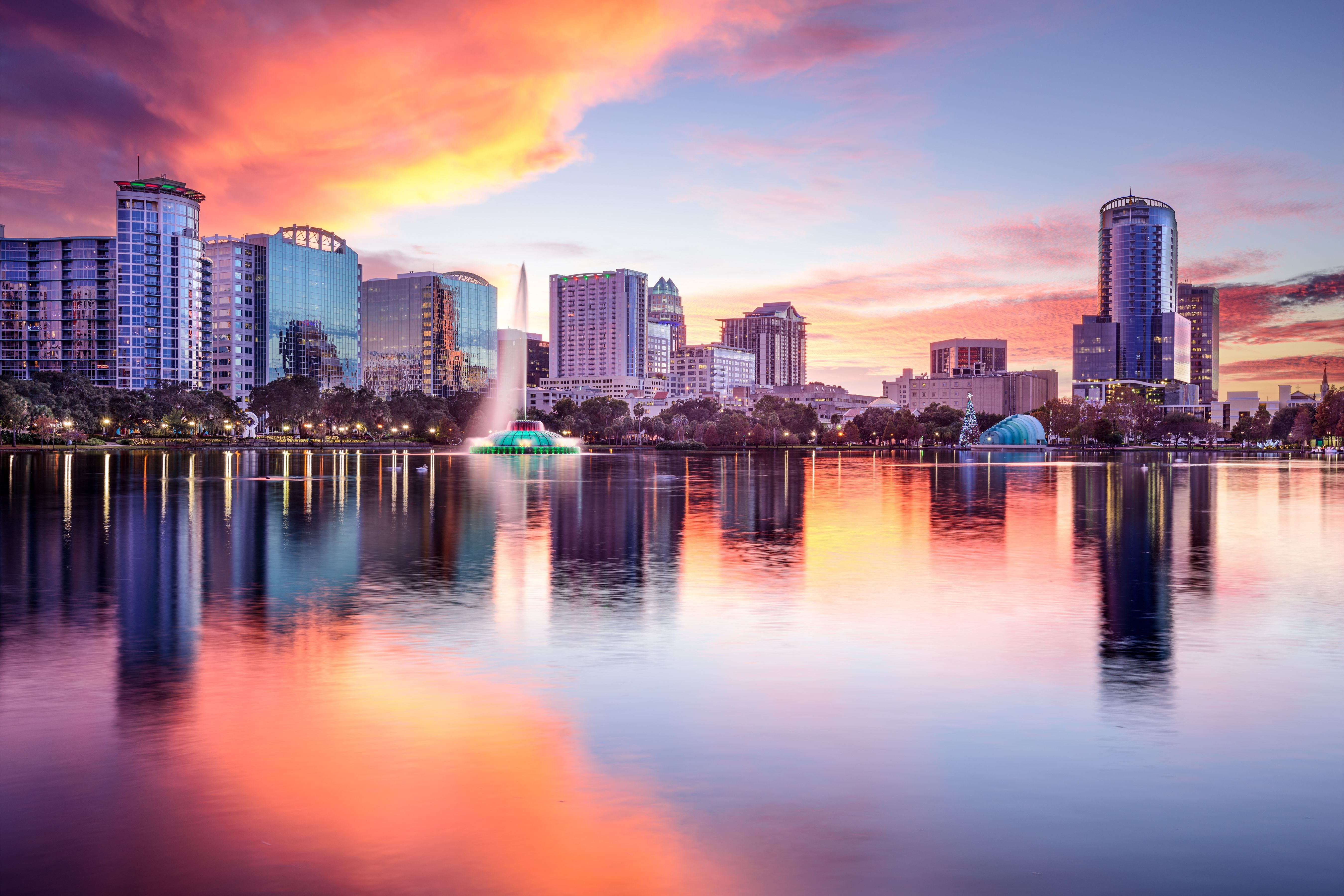 When people think of Orlando they automatically think theme parks, predominantly Walt Disney World, but there definitely is a lot more. Orlando offers warm weather, fun and a host of activities. Moving to Orlando will give you the relaxation you need but won’t leave you feeling restless.