Autumn statement: what it means for the housing market 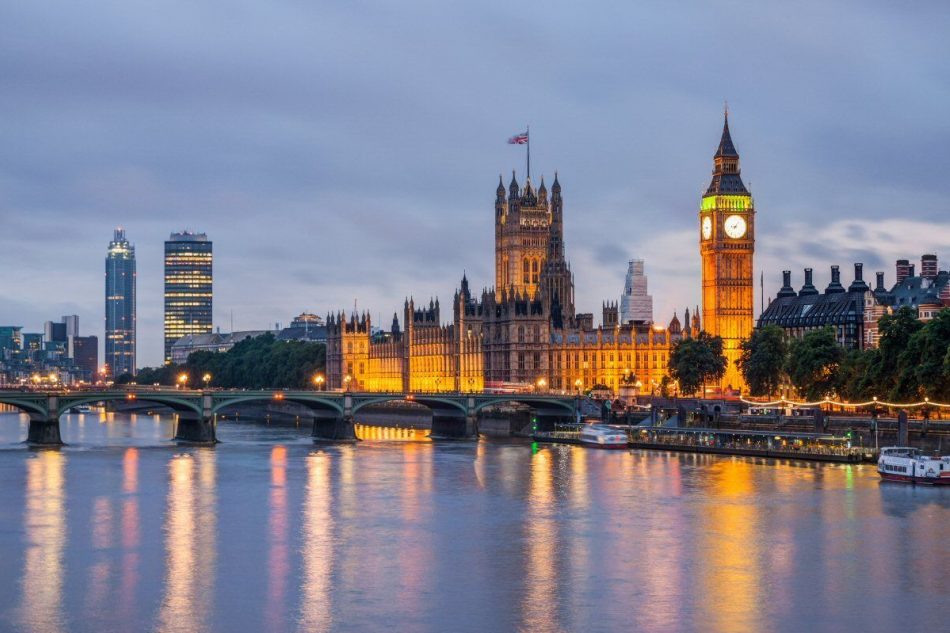 Housing took a share of the spotlight in Philip Hammond’s first – and last – autumn statement on 23rd November 2016. The main focus was on new homes, with 140,000 properties promised, and a ban on up front lettings fees was announced. This is what you need to know.

A new housing infrastructure fund has been announced with a £2.3bn balance. This will help to provide 100,000 new homes in high-demand areas. It aims to unlock land in areas with the highest prices and demand.

The autumn statement report says that the new fund is “funded by the Northern Powerhouse Investment Fund (NPIF) and allocated to local government on a competitive basis, will provide infrastructure targeted at unlocking new private house building in the areas where housing need is greatest. This will deliver up to 100,000 new homes.”

“The government will relax restrictions on grant funding to allow providers to deliver a mix of homes for affordable rent and low cost ownership, to meet the housing needs of people in different circumstances and at different stages of their lives,” states the report.

Letting agents in England will no longer be able to charge tenants upfront fees. The details and timescale of this is not yet clear as there is likely to be a consultation period, but the Chancellor has said that he wants this to come into force as soon as possible.

The government said this was “to improve competition in the private rental market and give renters greater clarity and control over what they will pay.”

Fees have already been banned in Scotland.

There was no reference to stamp duty, despite the property industry calling for rates to be lowered after they were raised for second home owners in the Budget 2016.