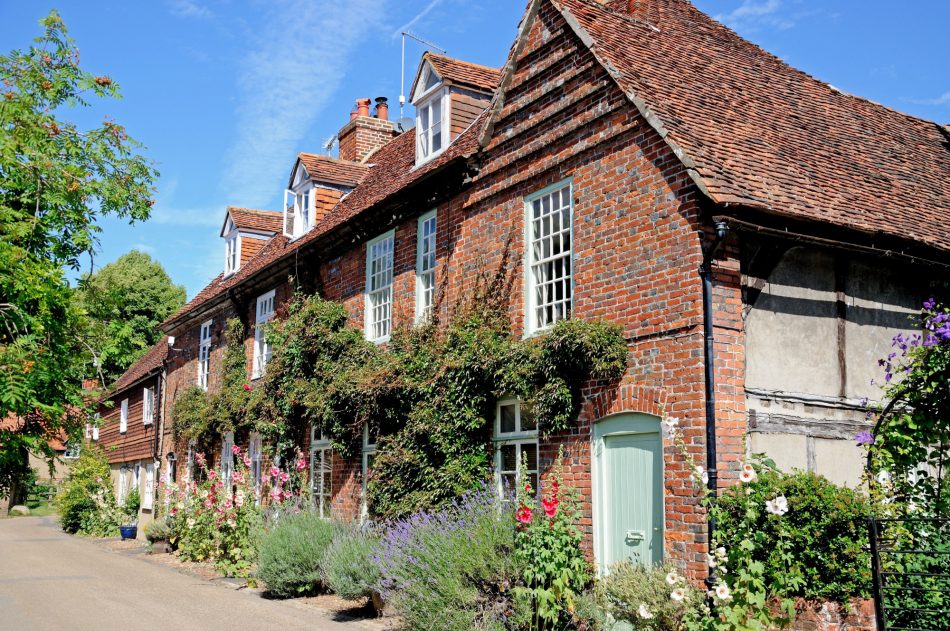 House hunters and investors alike will have their eyes fixed on Parliament on the 23rd November as Chancellor Philip Hammond delivers his first autumn statement. After the stamp duty changes announced in the 2016 Budget and uncertainty stemming from Brexit, property professionals are hoping for good news to boost the housing market. But what exactly are they putting on their wish lists? We asked our agents.

Simon Bradbury, Fine & Country St Neots, said: “The government’s hugely successful ‘Help to Buy’ scheme has had a positive impact on the whole housing market since it was first introduced.

“’The Mortgage Guarantee’ element of the ‘Help to Buy’ scheme is designed to give first-time buyers and those with a small deposit a much better chance of getting a mortgage. Unlike the ‘Equity Loan’ part of ‘Help to Buy’, the ‘Mortgage Guarantee’ element applies to both new-build and existing homes. It is designed to assist with purchases up to £600,000 and is unfortunately scheduled to end on December 31st 2016.

“To further encourage home ownership, particularly for first time buyers, this scheme should be extended for at least another two years, though I would like to see it extended indefinitely. The cost to the tax payer is minimal and the benefits for all are considerable.

“In my view, an announcement of this type would be universally welcomed across the UK across all price sectors of the housing market.”

Many agents are concerned that government house-building targets have not been met. With a growing population expected in the UK, new homes, and affordable properties especially, are very important. However current demands are not being met, so some are pessimistic about future demand as well.

However, several conservative party ministers prioritised housing supply at the recent Conservative Party Conference, so it is expected that the government will announce financial support for smaller house builders in the autumn statement.

Hammond has also expressed interest in tackling the housing shortage. He said the government would address this problem “using all the tools” at its disposal “because making housing more affordable will be a vital part of building a country that works for everyone.” 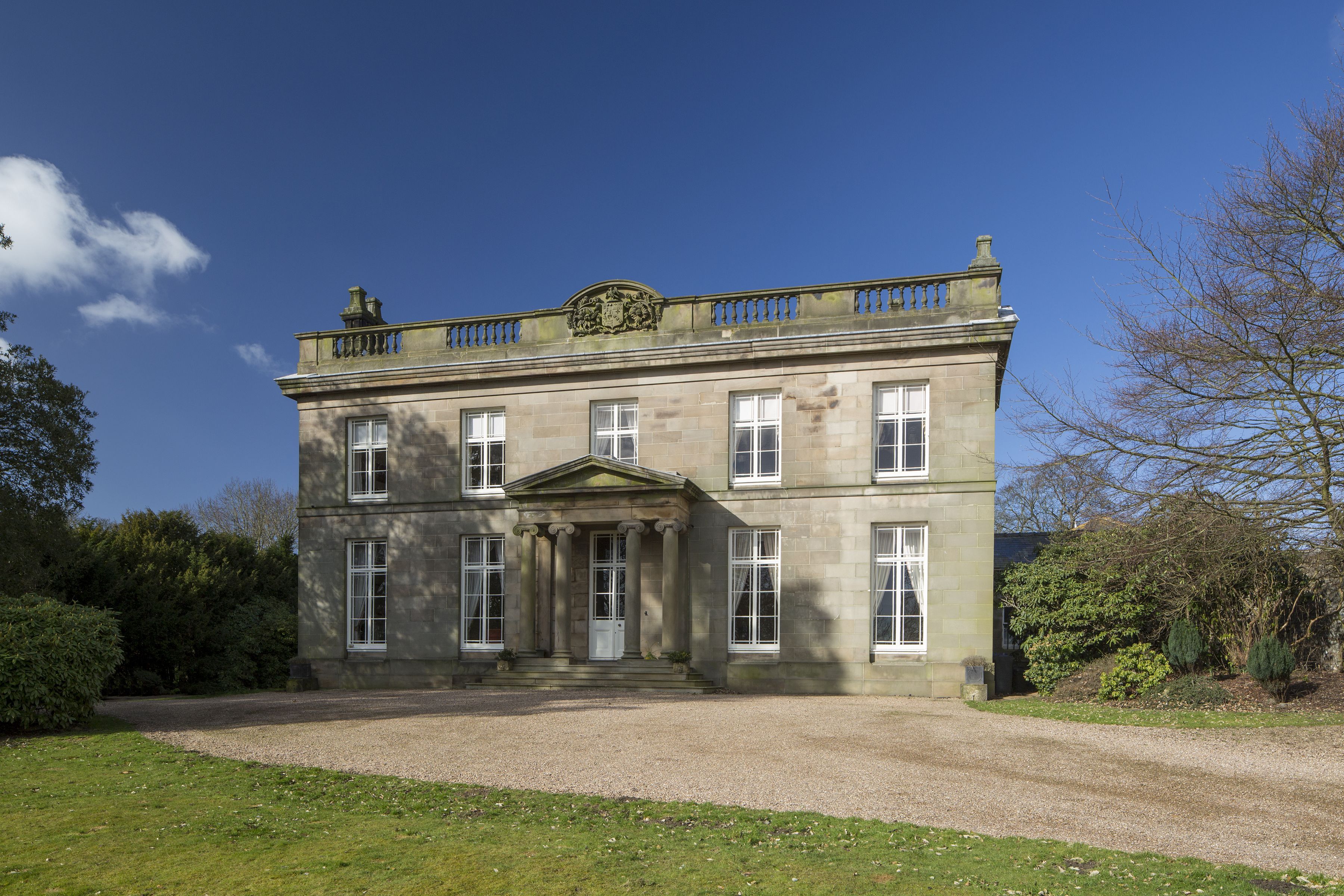 In the 2015 autumn statement, George Osborne announced a 3% surcharge for people buying second homes. The rules apply to both landlords as well as those looking to buy a second home retreat in the countryside.

Fine & Country estate agents have reported that this change is slowing down the market far more than Brexit.

In many instances, this has prevented or delayed people from moving up the property ladder. Higher tax rates can act as a powerful incentive towards developing and extending a current home as opposed to moving house. Therefore, a reduction in rates could give transactions a welcome boost.

Richard Carpenter, Fine & Country St Neots, said: “Stamp duty changes haven’t stopped people from moving, but people are being really careful with their choices. I hope to see stamp duty lowered as I think that will help people make decisions faster, get the market moving efficiently and encourage people to move sooner rather than later.

“I also hope that the chancellor encourages people to have faith in the property market at the moment. We need more confidence in the market as people are worried about the climate, but they should be assured that any investment in property is a safe one.”

The autumn statement will be live streamed on Wednesday 23rd November on BBC Parliament.