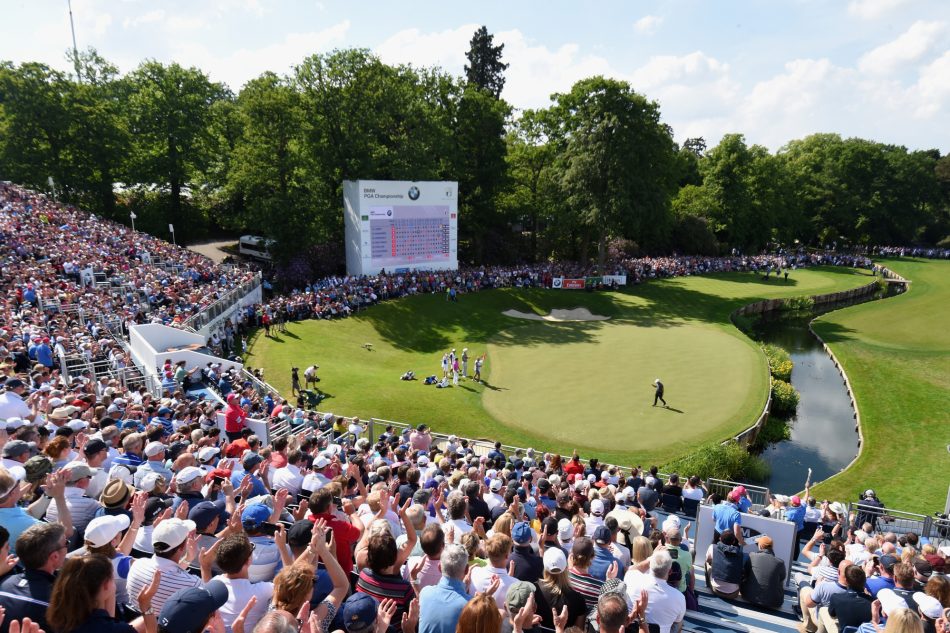 There’s now less than a month to go until the 2019 BMW PGA Championship at Wentworth and the line-up is starting to form! Rory McIlroy, Jon Rahm, Henrik Stenson, Justin Rose, Tommy Fleetwood and Francesco Molinari – who all starred in The 2018 Ryder Cup - have already confirmed they will play the tournament, as have their USA counterparts at Le Golf National Tony Finau and Patrick Reed.

The prestigious event at Wentworth Club enters a new chapter this year with the date moving from May to September 18-22. Its significance at the business end of the year-long Race to Dubai is further elevated as the first counting tournament in the race to qualify for Padraig Harrington’s European team for The 2020 Ryder Cup at Whistling Straits.

Two-time Race to Dubai Champion Stenson, who finished in a share of third in his last BMW PGA Championship appearance in 2017, said: “The BMW PGA Championship has always been one of the biggest events on the European Tour and now with it being the start of the race for The 2020 Ryder Cup, it is sure to add an extra little bit of excitement for the fans and for us players. I certainly want to be on the plane to Milwaukee next year so hopefully I can get off to a strong start in the points race with a good performance at Wentworth.”

In addition to the world-class golf on offer, fans will also be treated to two outstanding live music acts across the weekend, with Rudimental set to headline the Slingsby Showstage on Saturday September 21 before Anne-Marie brings the tournament to a close on Sunday September 22.

Enter our competition to be in with the chance of winning a pair of tickets to the BMW PGA Championship at Wentworth on 21st September 2019 and you could be visiting the famous golf course for one of the biggest tournaments in the world!