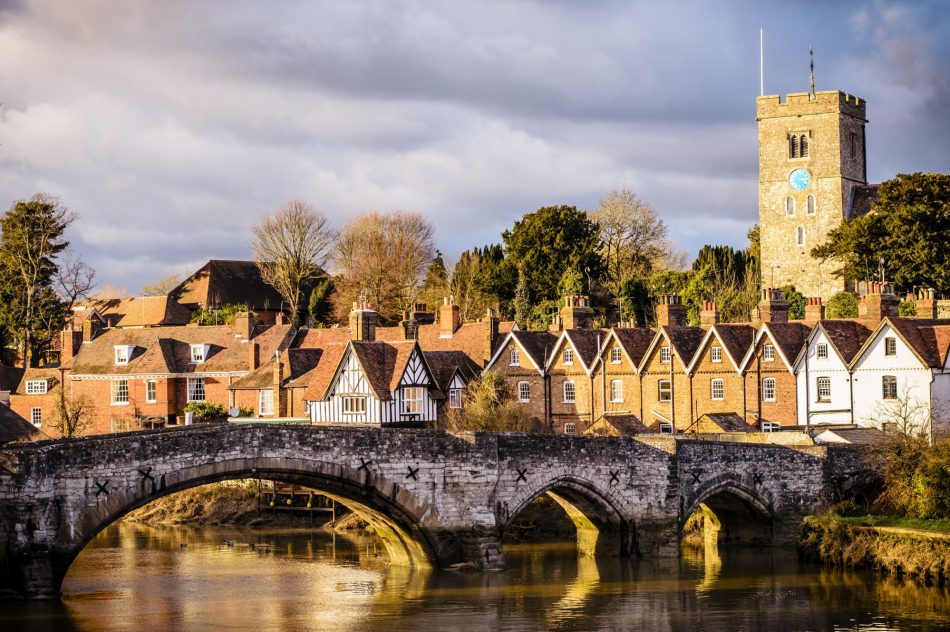 Britain is home to some of the most beautiful quaint villages in the world. Their beauty attracts both tourists and people relocating to their slice of the country. But there are still some towns and villages that have remained hidden from the limelight. Authentic and serene, these spots are a true breath of fresh air. From Ambleside to Aylesford and Thorpeness to Turville, these are the prettiest places you’ve never heard of. 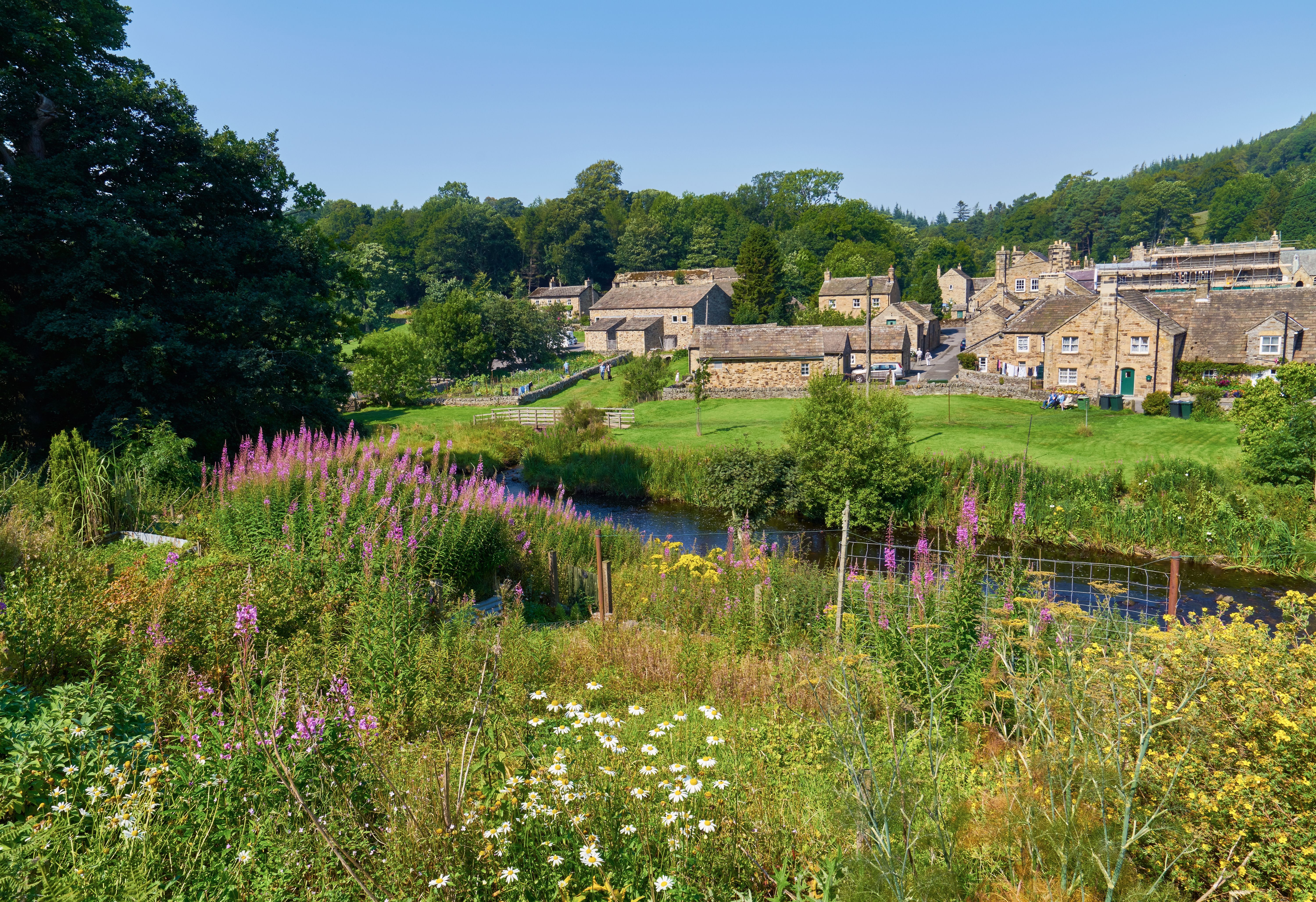 Set beside the river in a wooded section of the upper Derwent valley, Blanchland is one of most attractive small villages in the North Pennines Area of Outstanding Natural Beauty,” says The Official Blanchland Website. “Lying beneath magnificent fells, it is a conservation village built of stone from the remains of the 12th century Abbey. There is a special atmosphere and the village is steeped in history. It flourished during the 19th century lead mining bonanza and industrial archaeology abounds nearby.” 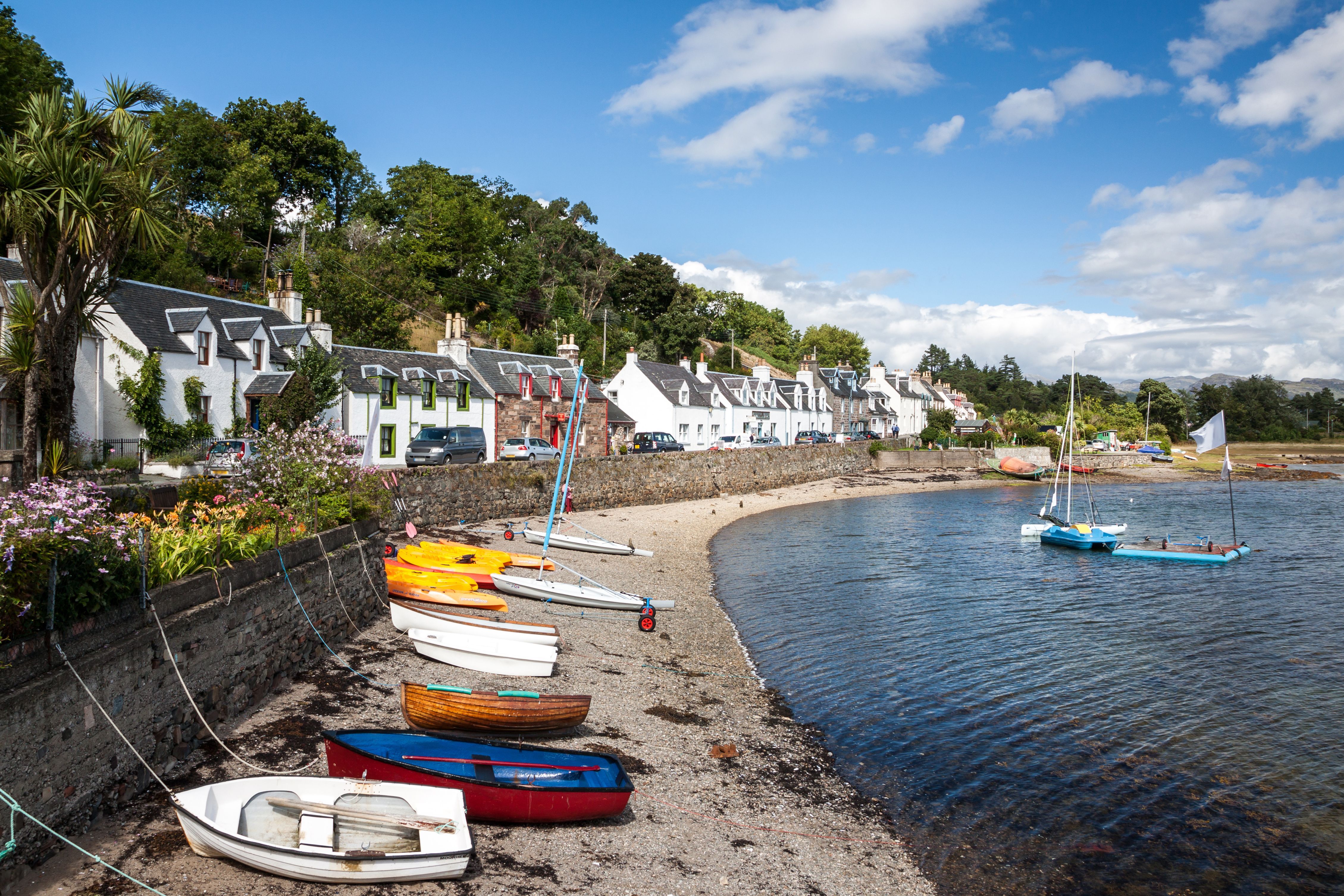 “Because of its spectacular setting and traditional Highland atmosphere, Plockton has appeared in numerous film and television productions, the most well-known being the BBC’s 'Hamish Macbeth' series.” 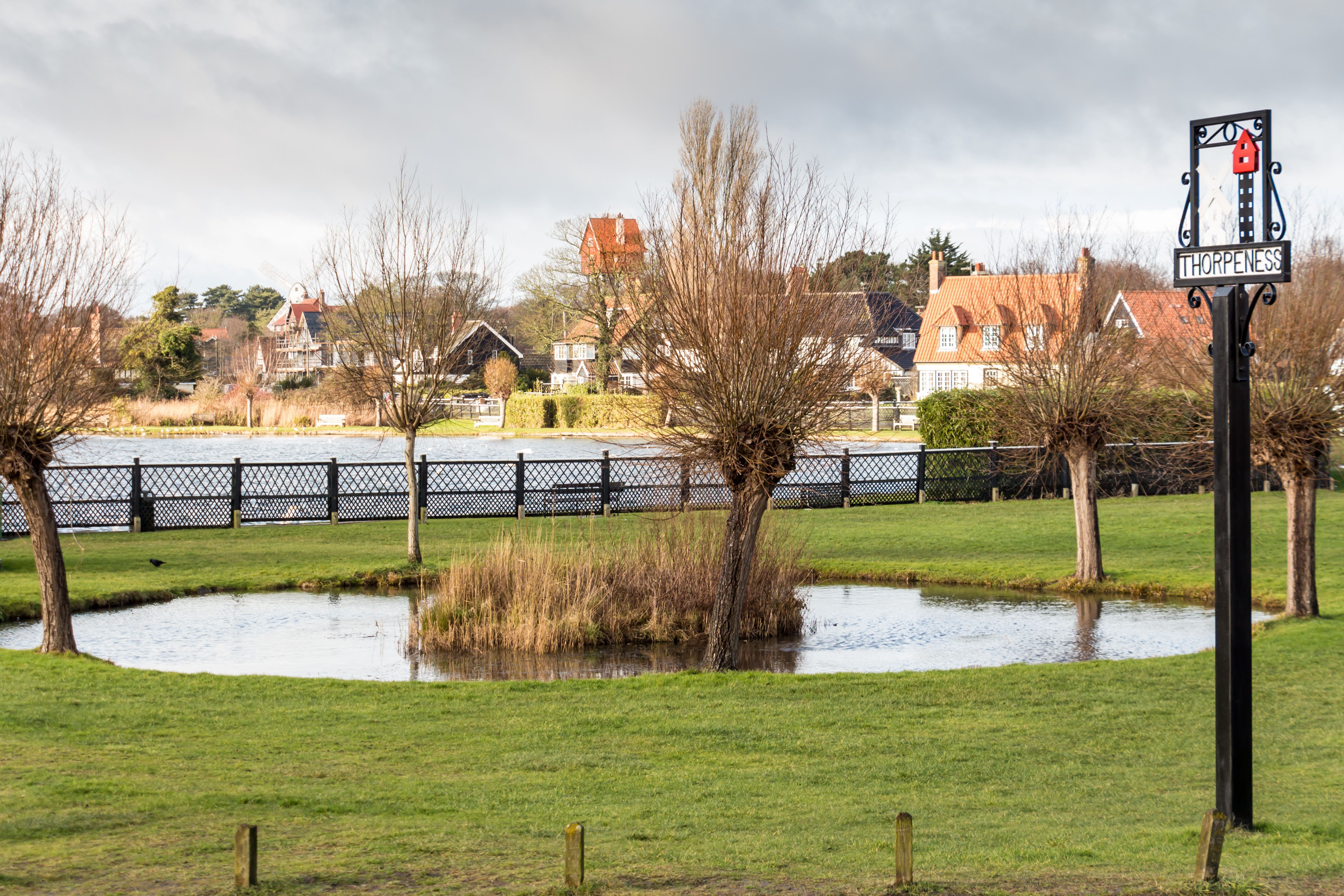 Thorpeness is full of quirky buildings, some of which are more than meet the eye,” suggests Suffolk Tourist Guide. “For example, Glencairn Stuart Ogilvie was a Scottish barrister who created Thorpeness as a holiday village centred around the Meare. He ingeniously disguised the village’s water tower as an overgrown house, the striking ‘House in the Clouds’. This 5 storey house is still in use today and overlooks the golf course on one side, with views of the boating lake, village and beach on the others.” 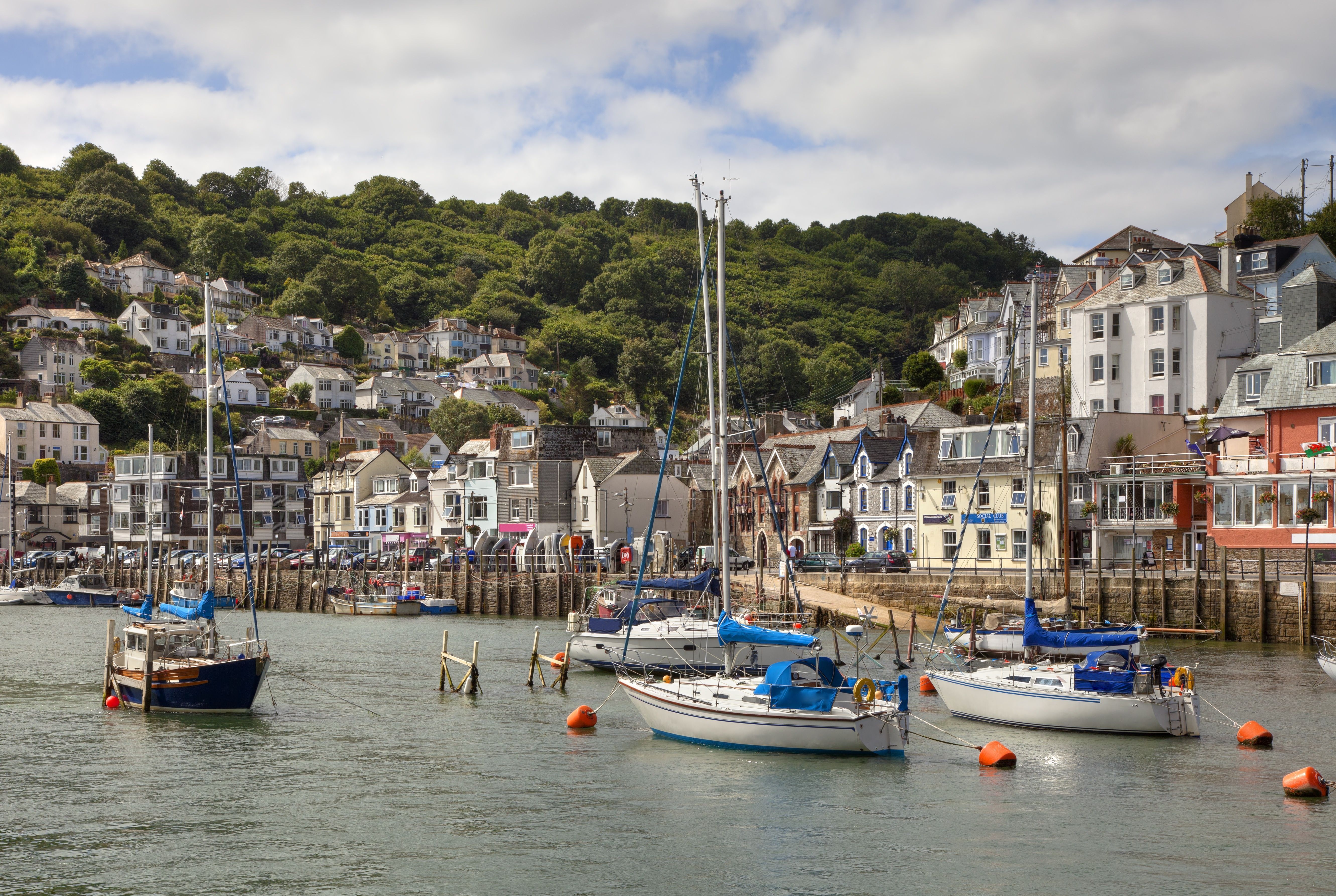 Looe is a small coastal town, fishing port and civil parish in south-east Cornwall. The small harbour forms the focus of the town, alongside the steep-sided valley of the River Looe which flows between East and West Looe to the sea beside a sandy beach. Off shore to the west, opposite the stonier Hannafore Beach, lies the idyllic St George's Island, also known as Looe Island. 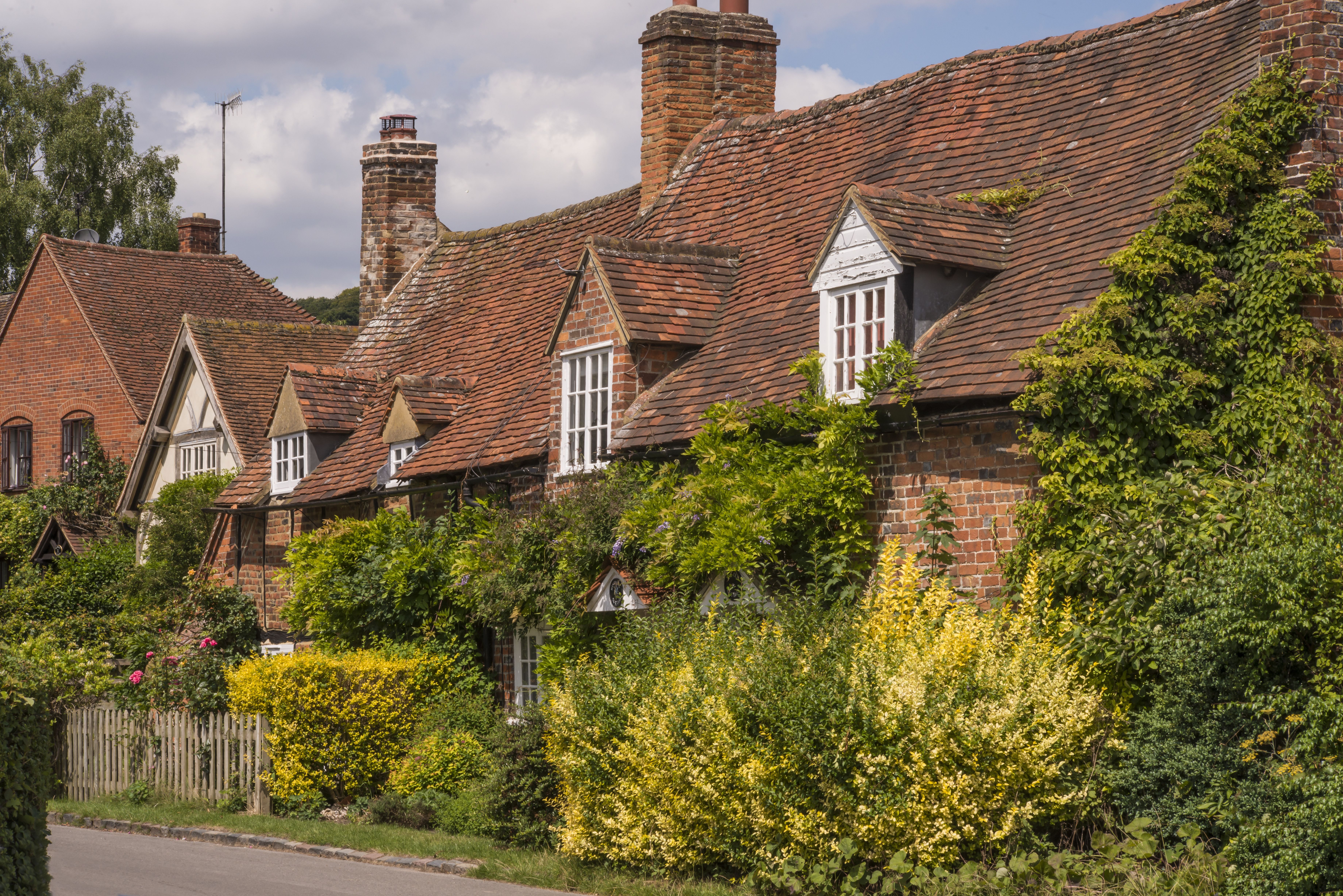 Visitors may have a slight feeling of déjà vu when visiting this tiny village, as the church is used in TV show ‘The Vicar of Dibley’, and 101 Dalmatians, Goodnight Mr. Tom, and many others have all filmed here.

With its olde worlde charm and beauty, the village has a collection of idyllic 16th century brick cottages lining the meandering main street. There is a small village green and a quaint half-timbered pub, which has been serving the locality since the 16th century, according to About Britain. 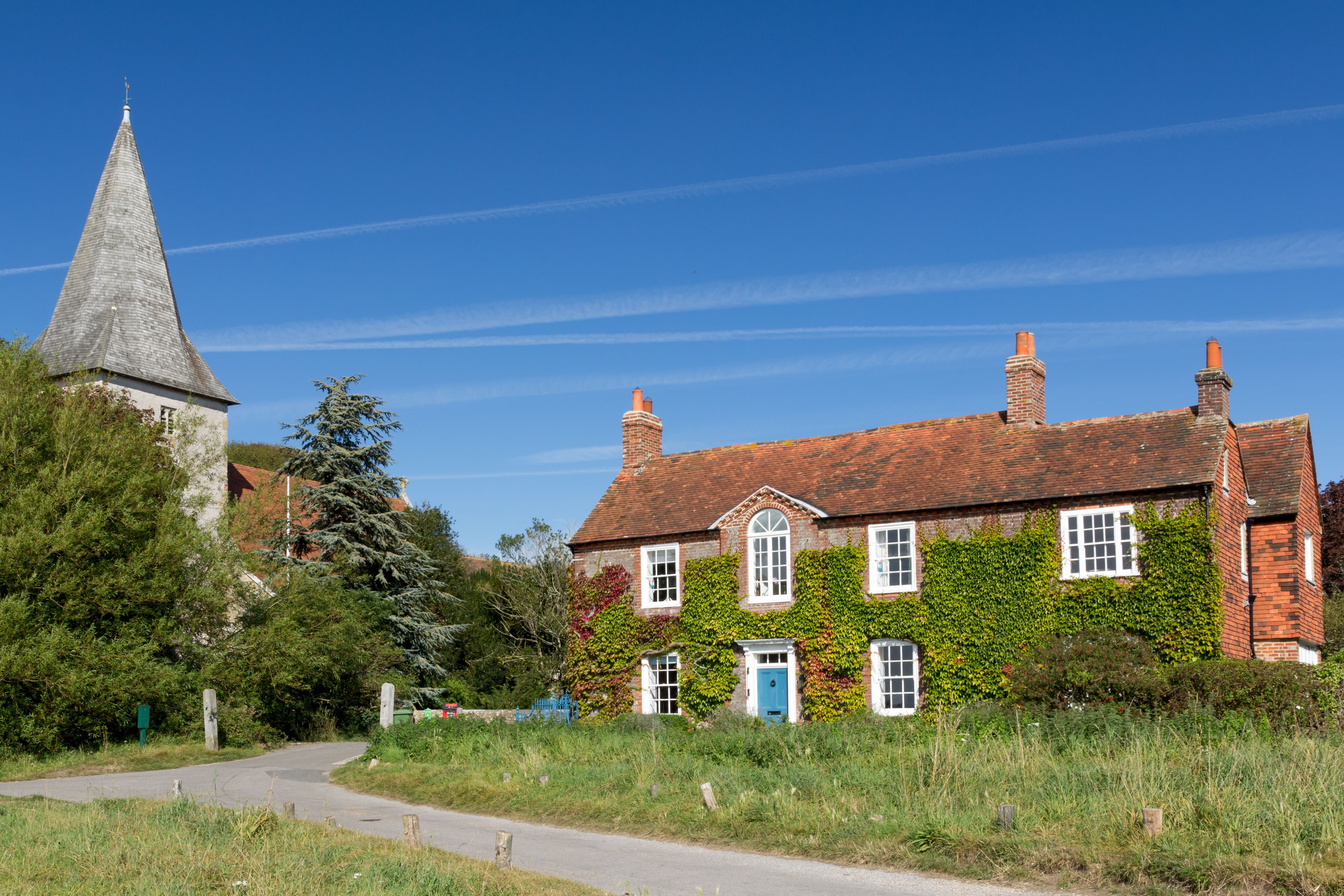 “Bosham is definitely one of the prettiest villages on the south coast,” says West Sussex Info. “It combines a beautiful setting next to Chichester Harbour with a vibrant but relaxed atmosphere.

“There’s a lovely and ancient church, tea shops, restaurants, and sailing clubs, plus Bosham Walk is an arcade of art and crafts shops. Be careful where you park your car – when the tide comes in it usually inundates the road immediately next to the harbour.” 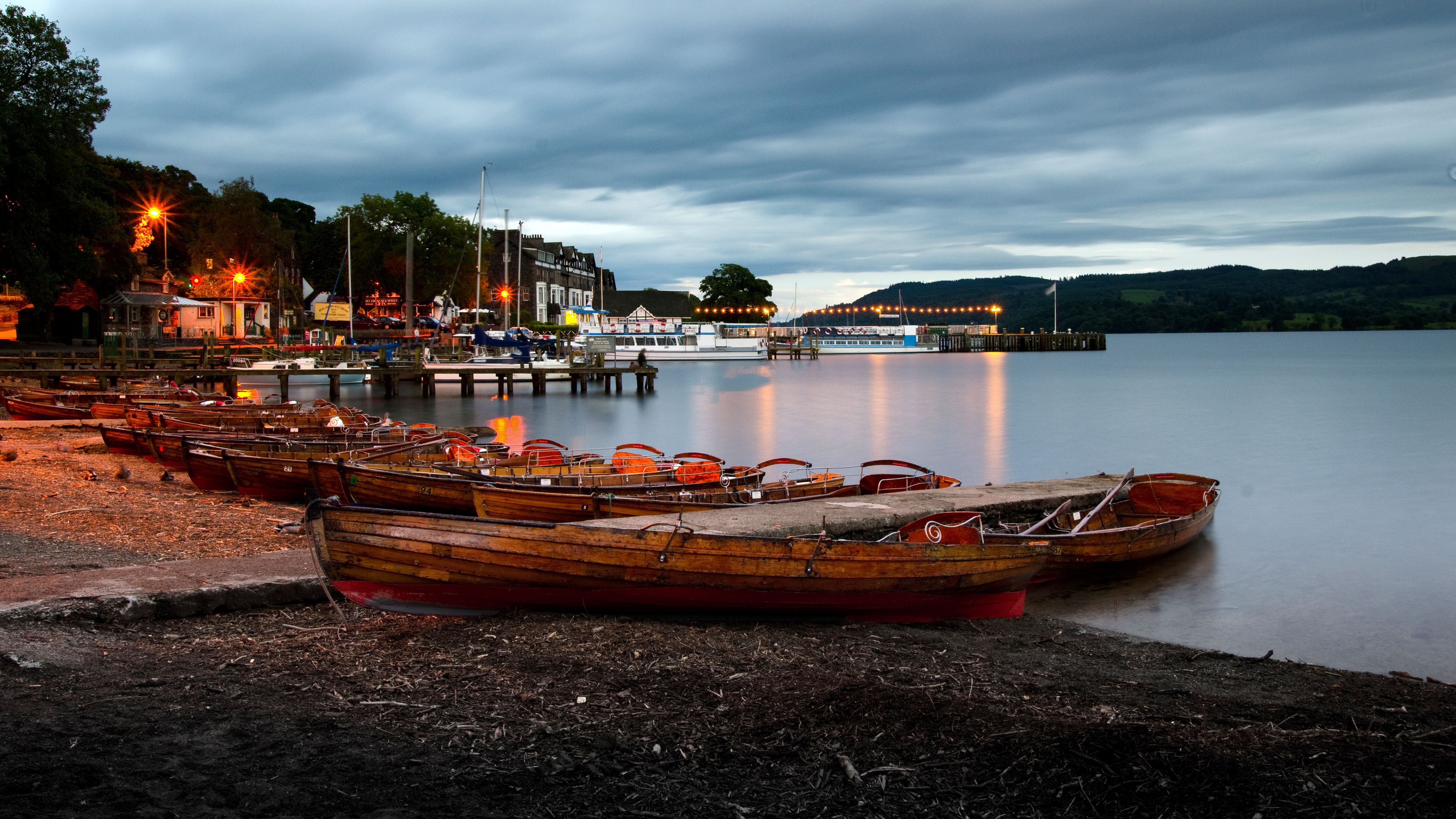 “Ambleside has shops, hotels and restaurants, and is one of the best town bases for exploring the Lake District. A short walk from the centre of the village leads to Stock Ghyll Force, a spectacular 70 foot waterfall.” 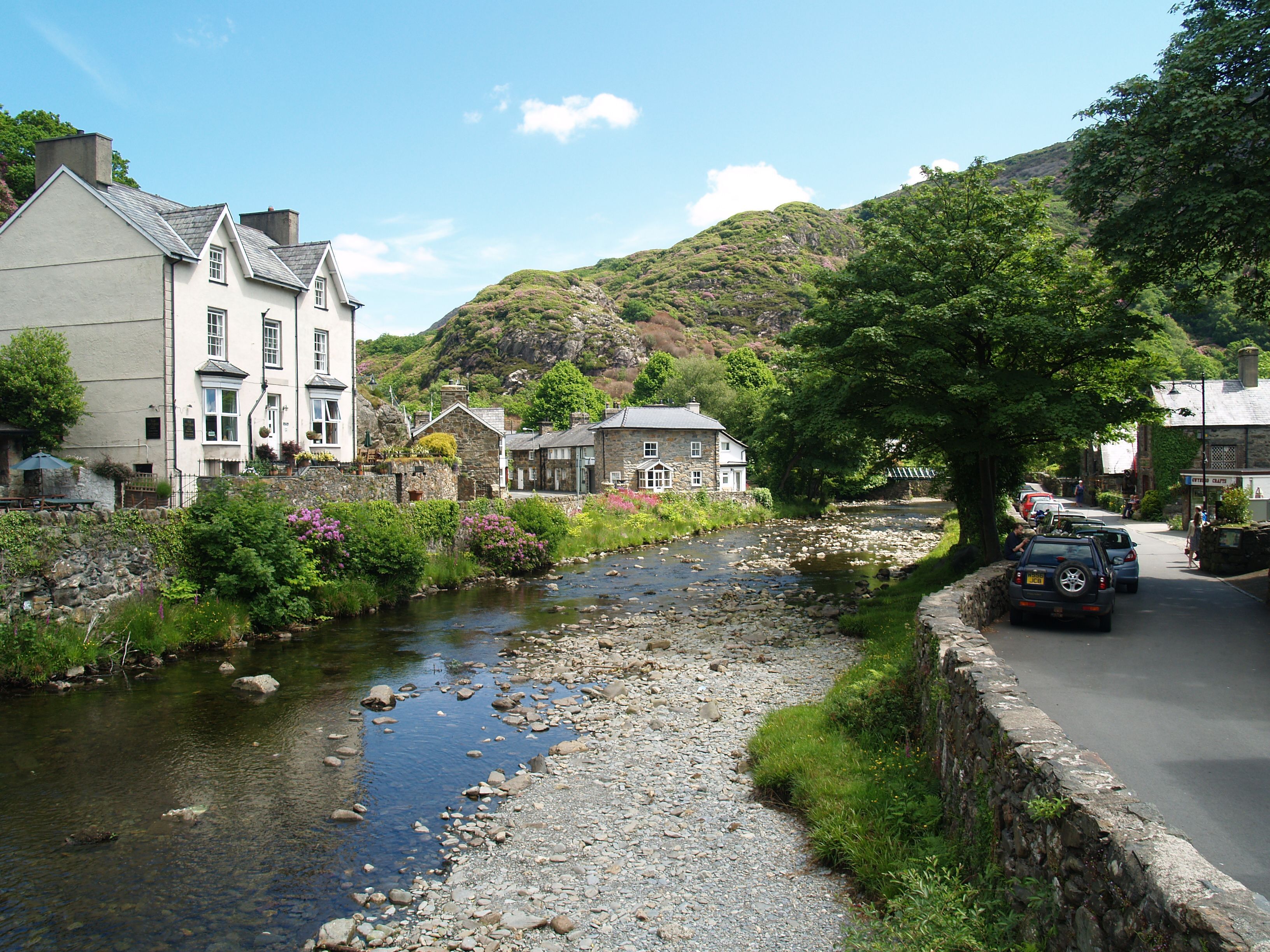 “Beddgelert is undoubtedly Snowdonia’s loveliest village,” claims Beddgelert Tourism. “A place of legend, culture and history; yet rich with activities, adventures and attractions.”

“The village, in keeping with its location in the Snowdonia National Park, is picturesque and unspoilt. Small and friendly, it boasts a full range of amenities, including quality hotels, great guesthouses, B&B and self-catering accommodation, camp sites and glamping, bunk houses, shops, arts and crafts, great restaurants, traditional pubs and a busy calendar of events.” 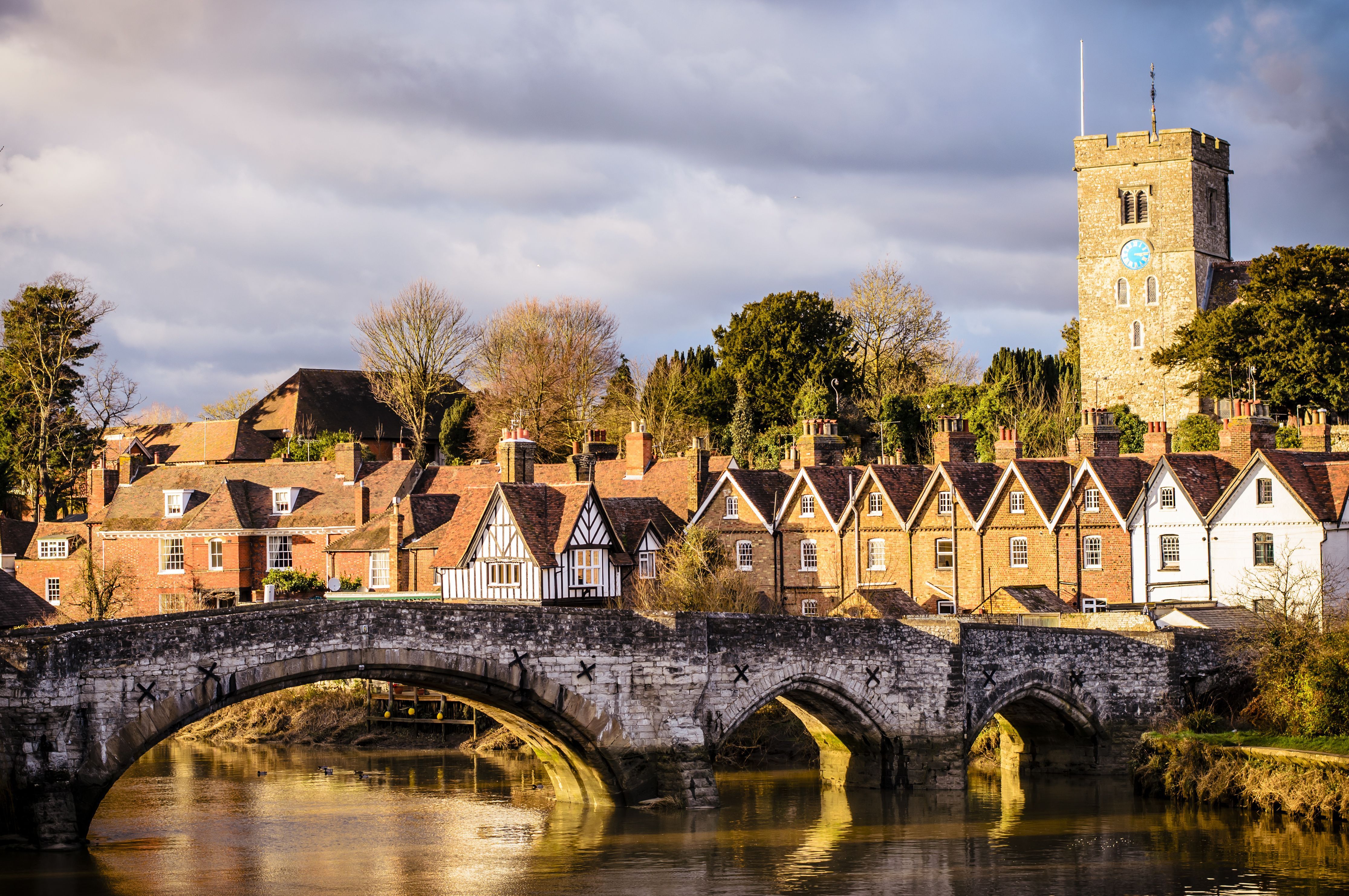 Originally a small riverside settlement, the old village comprises around 60 houses, many of which were formerly shops. There are two pubs, a village shop, a hairdresser, restaurants, and a coffee shop on the high street.

The village has not lost its charm, despite new housing estates being built due to the popularity of the area with good transport links to nearby Maidstone and London.