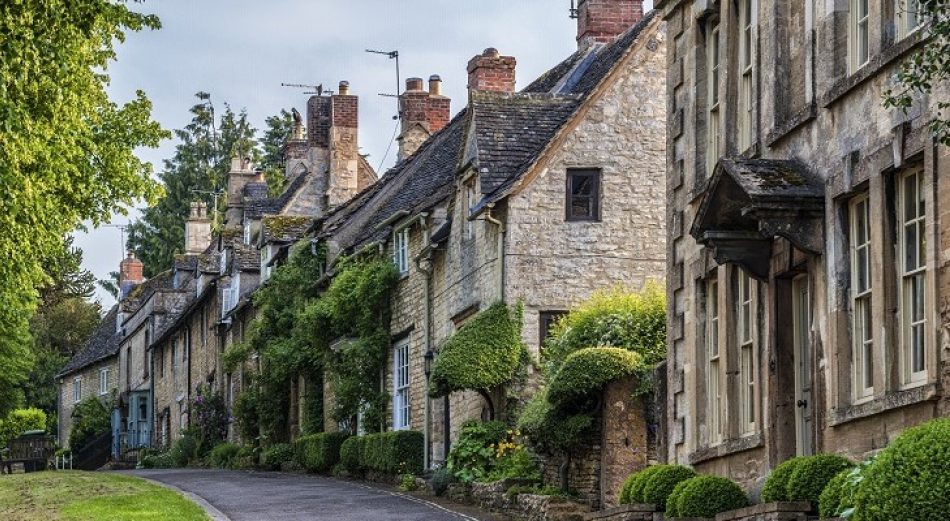 The leaves are now crisp and brown, and the temperature is steadily dropping, marking the move into autumn. But where are the prettiest villages to live in this season? We have scoured the country to find hidden gems in locations including Oxfordshire, Gloucestershire, Somerset and Wales. 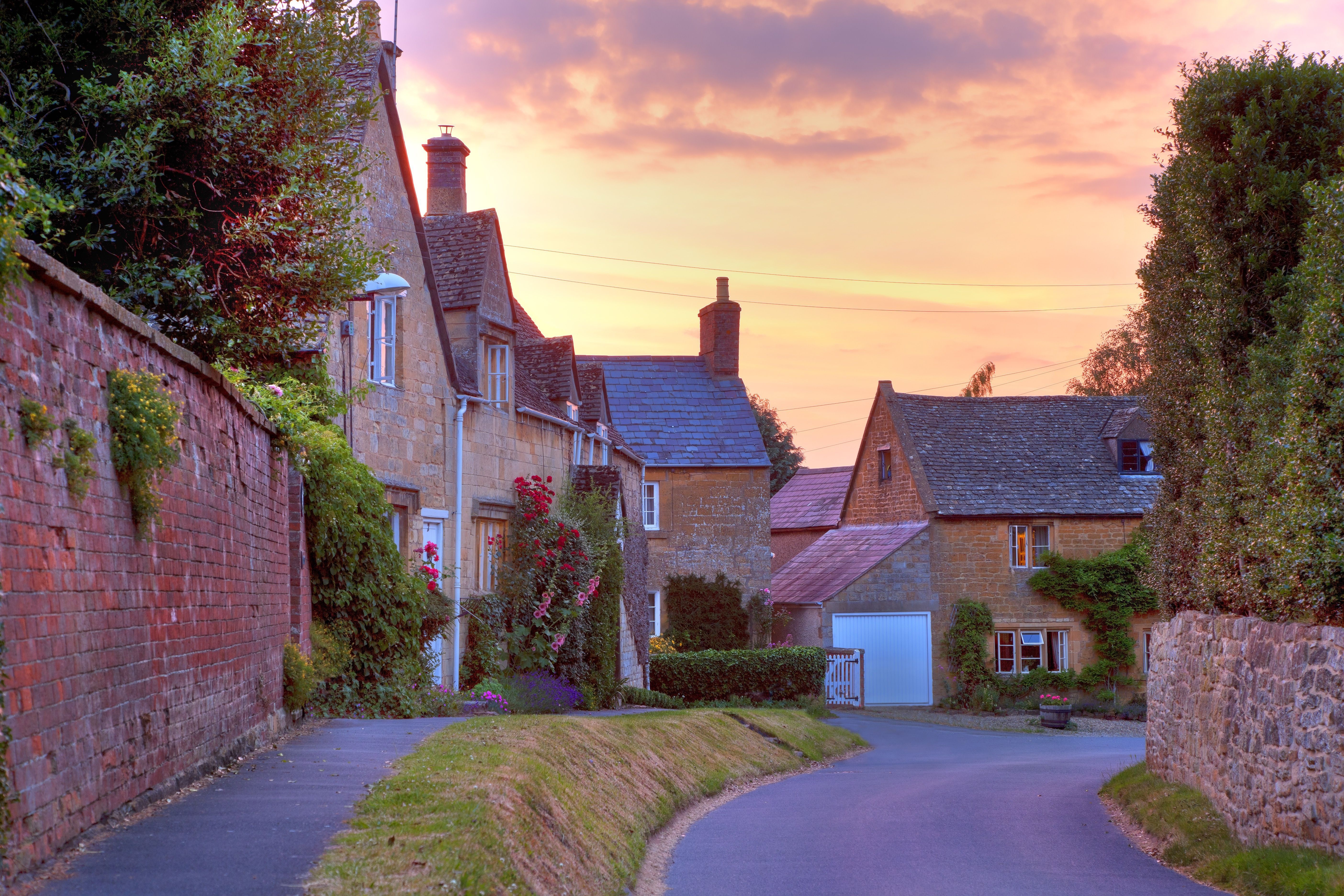 Meon Hill, scene of the so-called 'witchcraft' murder of Charles Walton in 1945, lies to the north of the village.

Mickleton.com say the village is great because it is not just inhabited by Londoners at the weekend, like some nearby villages. Instead, it’s a bustling village with a butcher, post office, grocery store and two pubs. 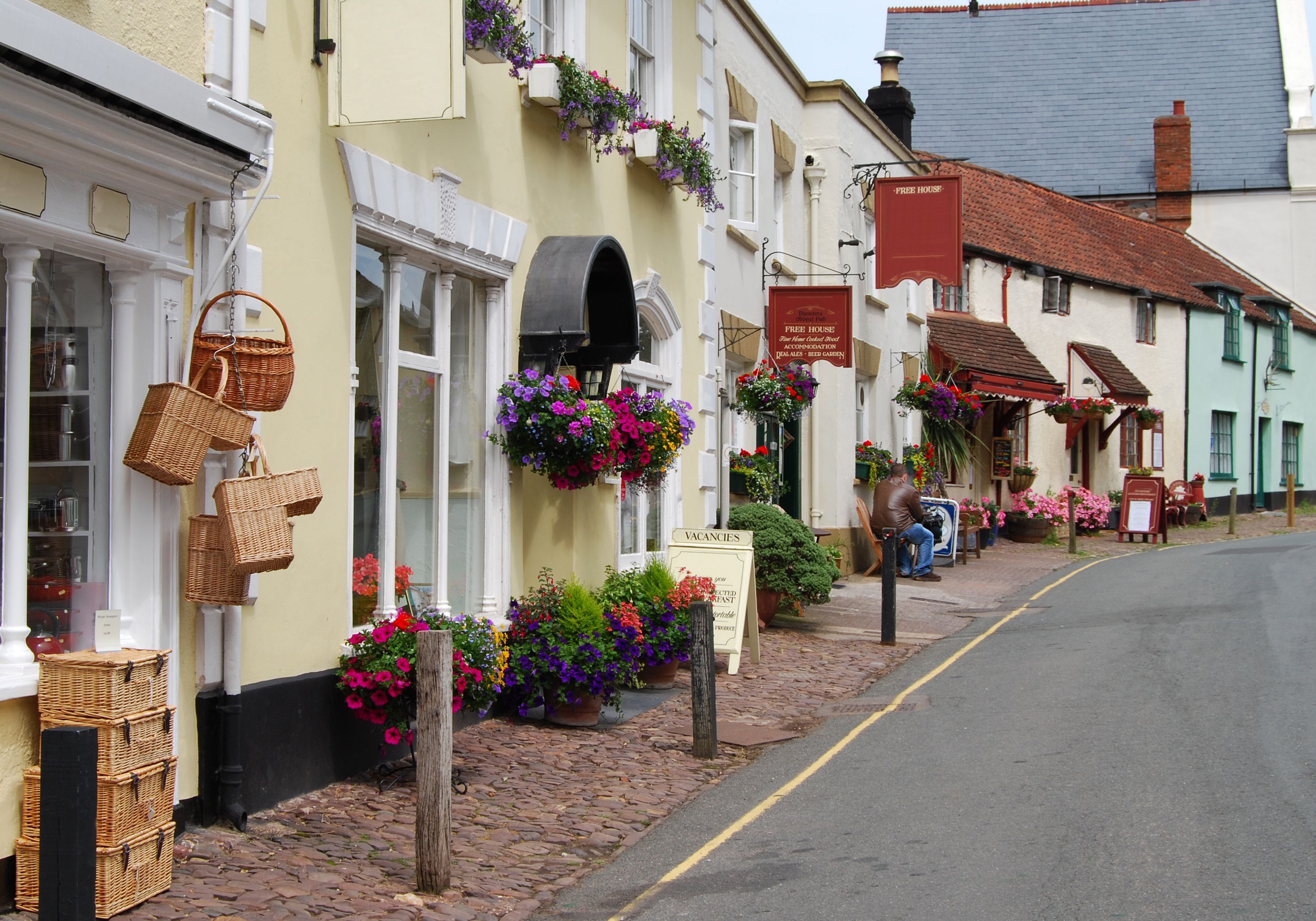 “The medieval village of Dunster is in Somerset within the Exmoor National Park,” says Dunster.org. With its Castle, Yarn Market, Tithe Barn and a wealth of listed buildings, Dunster is a favourite destination for many tourists.

With the whole of the Exmoor National Park to explore by day, by walking trails or horseback, and the stunning views of the stars by night, there is a lot to occupy a visitor. 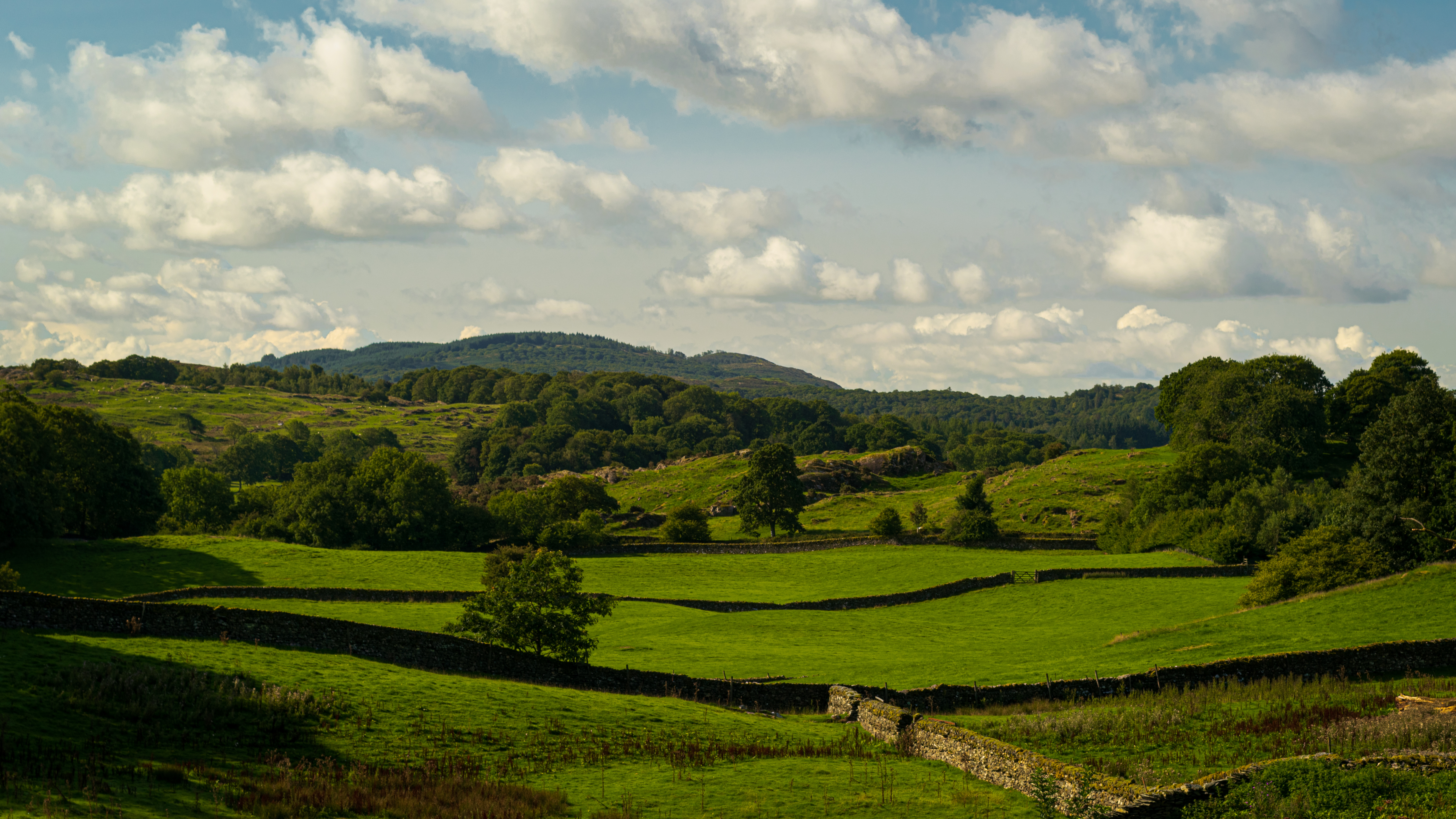 You can find contemporary three-bedroom houses for circa £975,000, whereas a two-bedroom apartment can be around £425,000.

Bowness-on-Windermere is a scenic town in South Lakeland, Cumbria. The town is popular amongst tourists due to its fantastic location on the shore of Windermere Lake. For outdoor enthusiasts, it's a hotspot for sailing and watersports, and is one of the key hotspots for hundreds of picturesque walks to choose from. The village, which dates back to the 15th century, is abundant with traditional stone cottages, Victorian architecture and lakefront pubs. 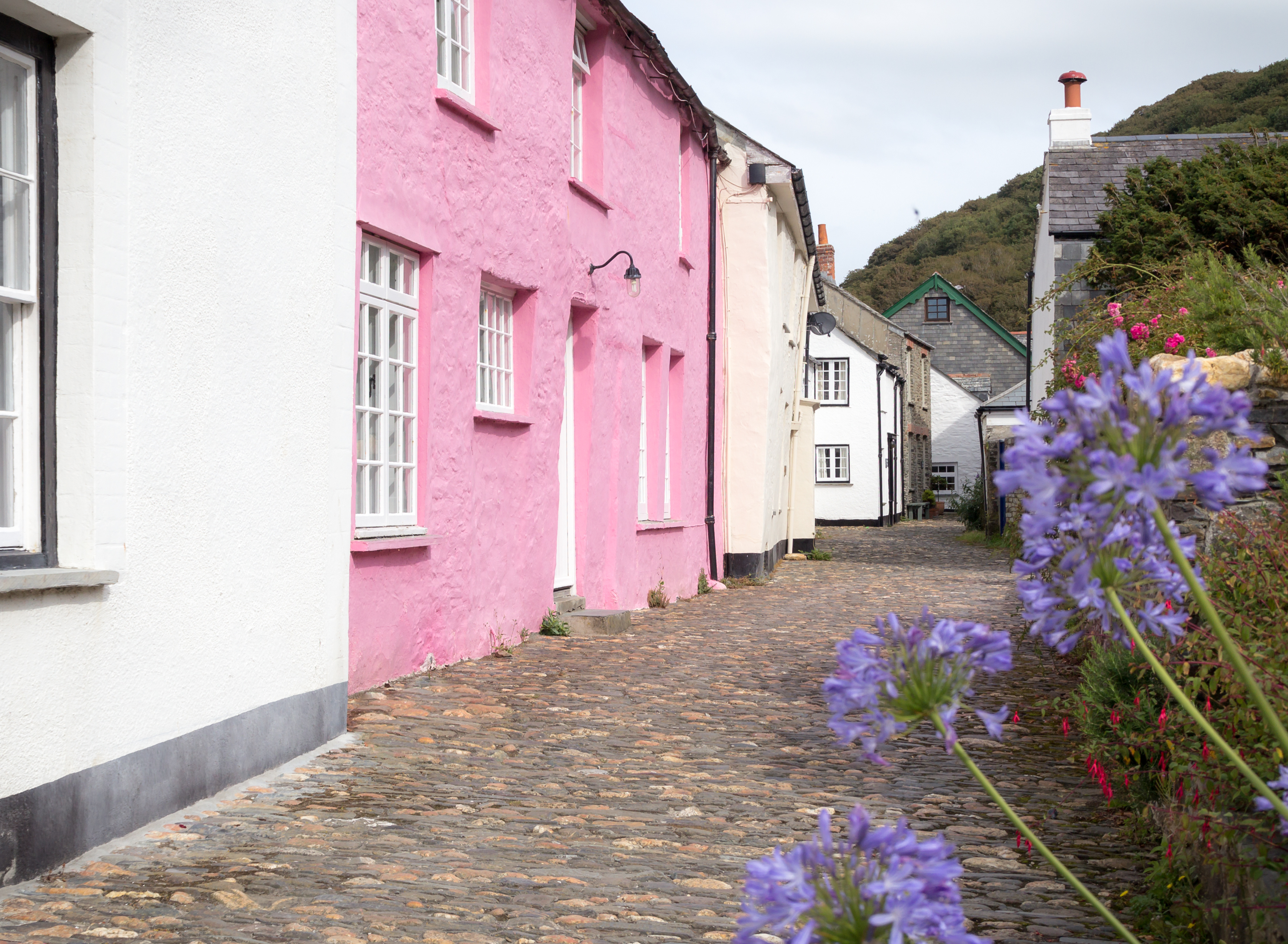 Boscastle is in a conservation area amongst beautiful countryside and is one of the few remaining unspoilt harbour villages in Cornwall. The National Trust own and care for the beautiful medieval harbour and surrounding coastline.

The small harbour hosts a number of fishing boats but was once a hive of activity with trade taking place between Wales, Bristol and the south of England. There are lots of walks to discover in the area, and Boscastle is a great base. 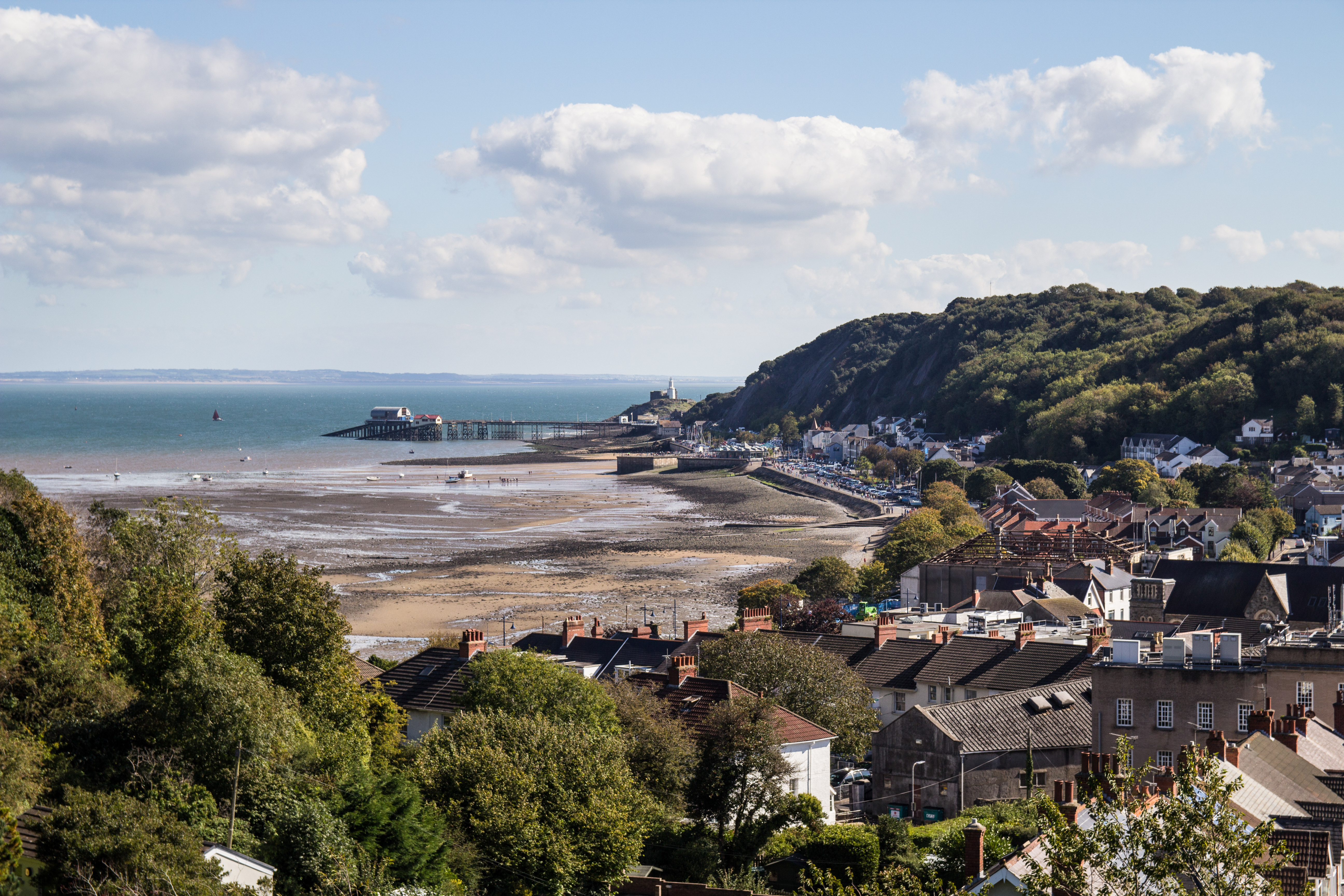 This beautiful fishing village in Swansea, Wales was voted the best place to live in Wales in the 2018 Best Places to Live in the UK report by The Sunday Times. Mumbles benefits from plenty of shops, cafes, restaurants, wine bars and pubs. Local highlights include a historic lighthouse, built in 1794, the stunning Oystermouth Castle and a Victorian pier. There are also plenty of beaches to choose from for those that enjoy days spent by the sea. 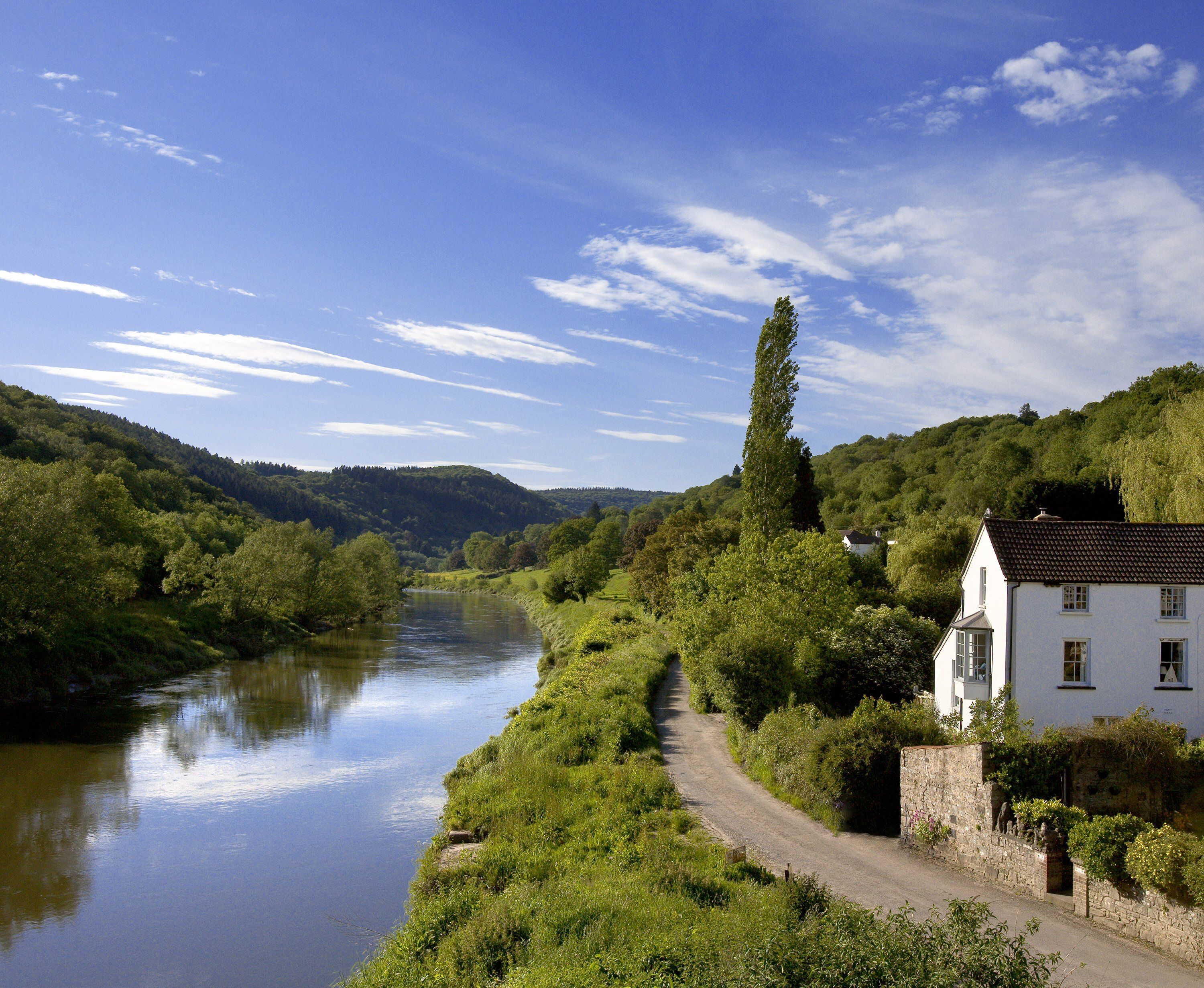 Brockweir is an attractive village located alongside the River Wye, which used to be a key location for the boat building industry. “It is reported that vessels up to 90 tonnes could reach this point from the sea, where their cargoes were transferred to shallow barges and hauled up the river by teams of men,” says Forest of Dean and Wye Valley.

“Before the cast iron road bridge was built in 1904/6, only one narrow road led into the village and access was usually achieved by water, with a ferry-taking traveller to and from the Welsh bank. Many of the buildings had river connections, acting as warehouses and although today only one public house remains, there were once 16 inns to satisfy the demands of locals, watermen and shipbuilders!” 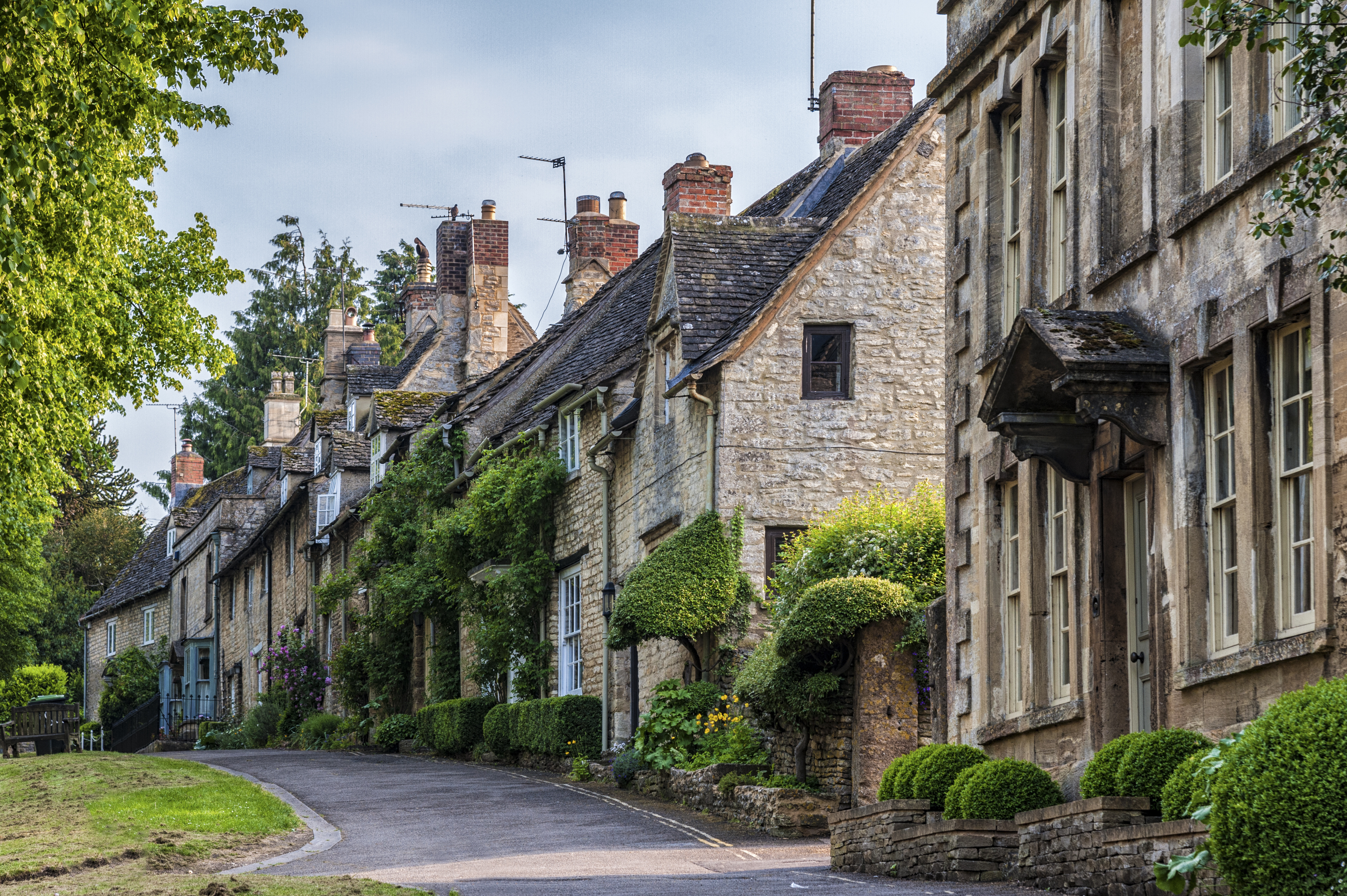 A quaint medieval town on the River Windrush, Burford is a go-to destination for those craving a tranquil environment. As you wander through the town, you'll pass an abundance of historic buildings built in traditional Cotswold stone, Tudor and Georgian frontage, and a three-arched medieval bridge. The town is filled with history and was once home to King Charles II and his mistress, Lord Nelson and his mistress Lady Hamilton, and acclaimed actress Nell Gwynne.

Are you searching for a retreat from the hustle and bustle of city life? Contact your local Fine & Country agent to explore beautiful properties for sale.