Do you believe in ghosts? Are the squeaks and rattles that you hear in bed at night the work of spirits or just a big gust of wind? No matter how much you believe in the paranormal, everyone loves a ghost story. These villages around the UK have more than their fair share of spooky rumours surrounding them. 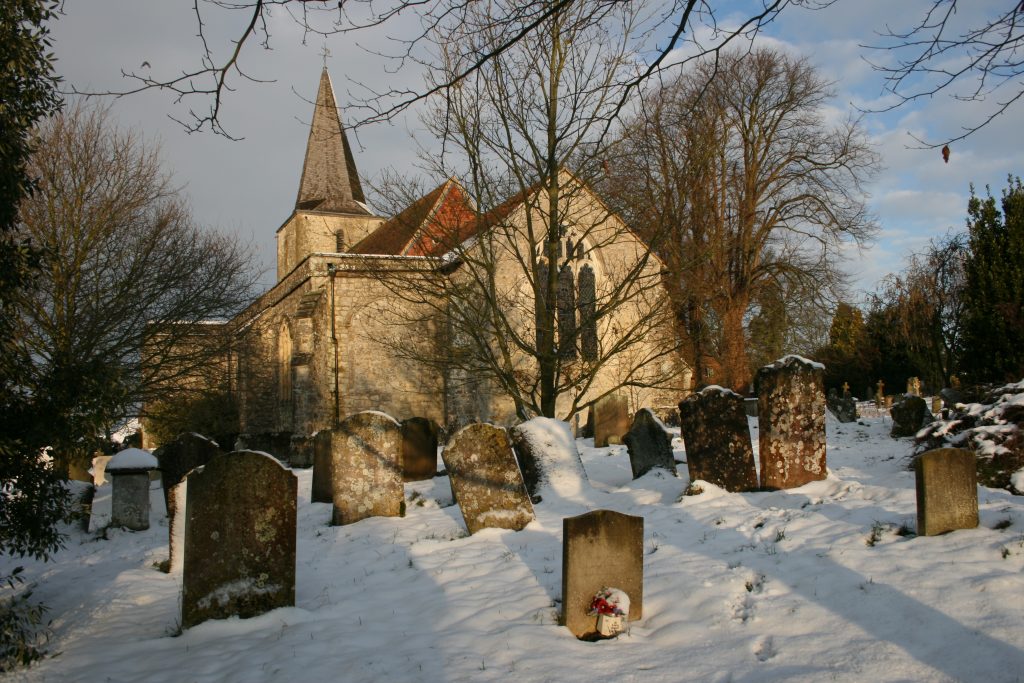 This village is widely regarded as haunted; it was even named the most haunted village in the UK by the Guinness Book of World Records. Locals estimate that there are around 15 ghosts in the area, including a schoolmaster who walks around in stripy trousers and a screaming man who fell to his death while working in a factory. 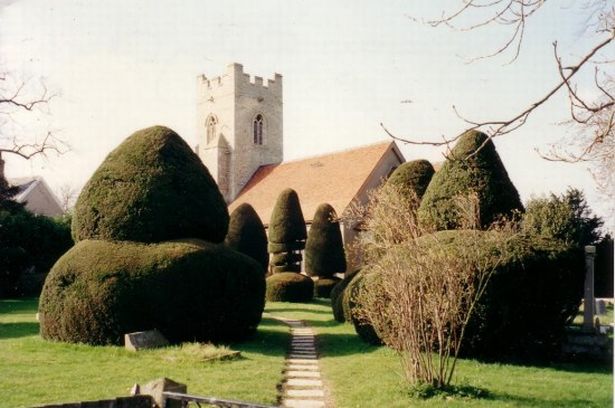 Once named the most haunted house in Britain, Borley Rectory has faced its fair share of controversy. In the 1920s, books were published about the hauntings in the house. They told of servant bells ringing even though they were disconnected, and ghostly nuns appearing in the garden. Most of the rumours were considered fake, but some still believe the stories. 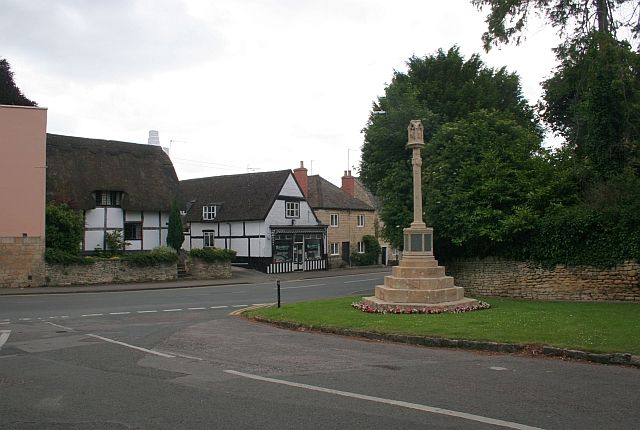 This village is home to a ghost of habit. A monk known as the Black Abbot appears on religious days like Christmas Day and Easter Sunday, and he walks the same route across the churchyard and straight through the wall of a cottage. Amongst other rumours, villagers say that a man on a white horse has been seen galloping along Shaw Green Lane early on misty spring mornings. He is thought to be the ghost of a messenger who was passing through the village in 1471 to Edward IV’s camp at Tewksbury when he was shot dead by a Lancastrian Archer. More recent sightings describe him as being little more than a dull glow, leading people to think he is wasting away. 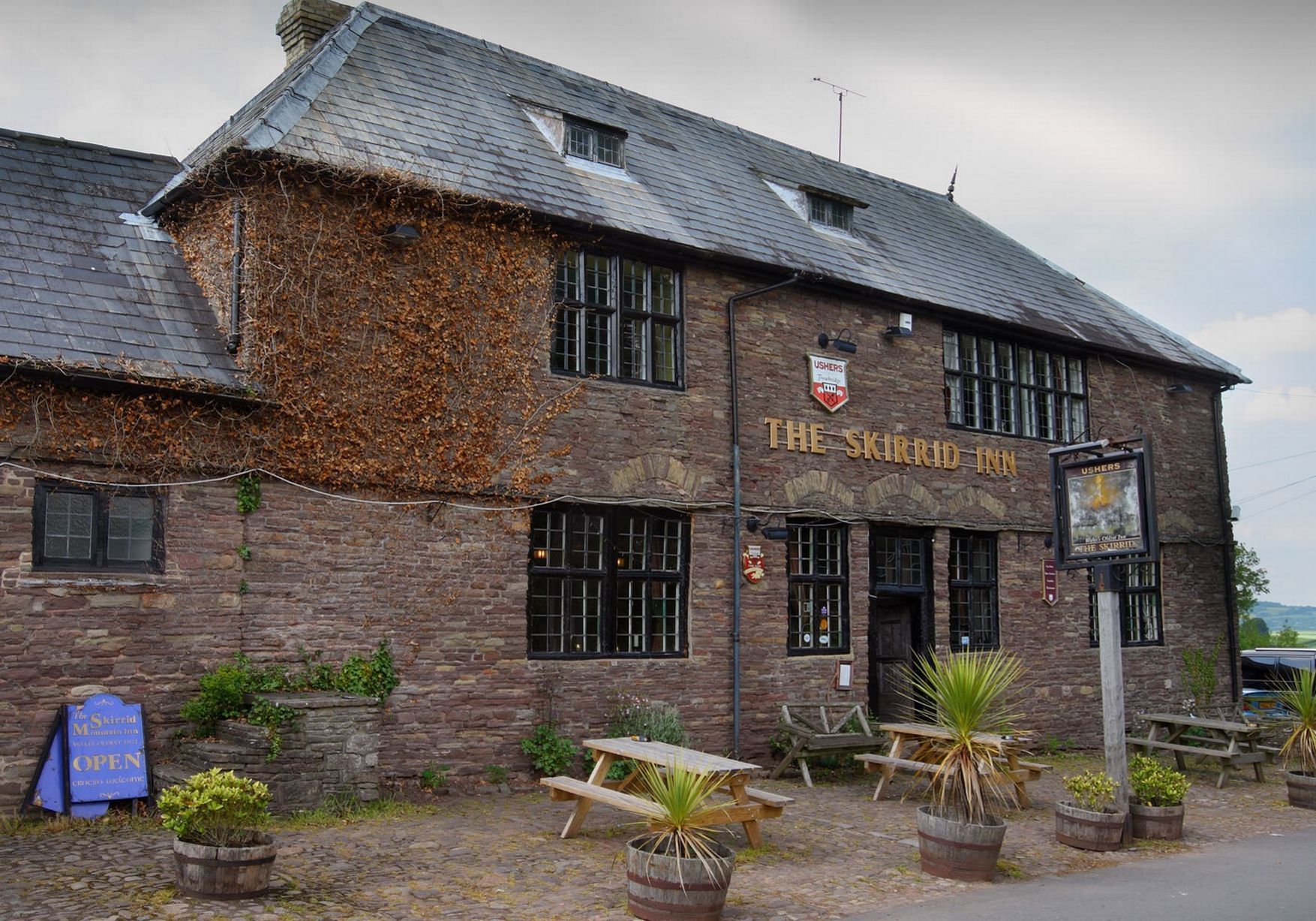 The Skirrid Inn, which stands at the heart of this small village, is said to be the most haunted pub in Wales. There are guest rooms in the building and brave ghost hunters often stay the night, though some run out half way through their stay, saying they will never return. Legend says that the first floor of the inn was once used as a Court of Law and nearly 200 prisoners were given the death penalty there – and it was carried out at the inn itself. 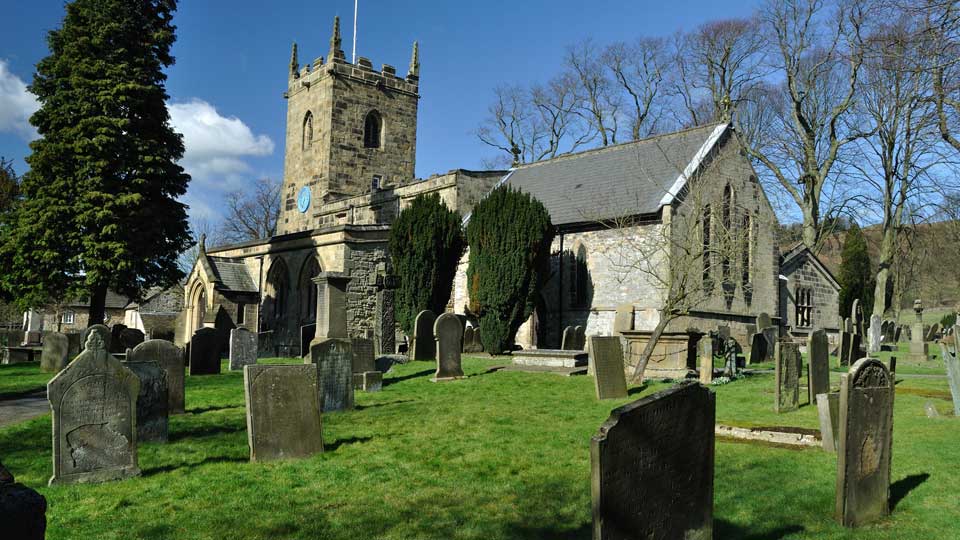 Eyam, a thriving village in Derbyshire has also been called the ‘plague village’. In 1665, a tailor received some materials from a London supplier. Little did he know that the parcel contained fleas which were carriers of the plague. Eyam was badly affected with over 250 people dying from the result of the plague. It is said that some of the original cottages that still stand, are haunted by the pleasant faced lady wearing a blue smock who abruptly wakes people in the middle of the night. 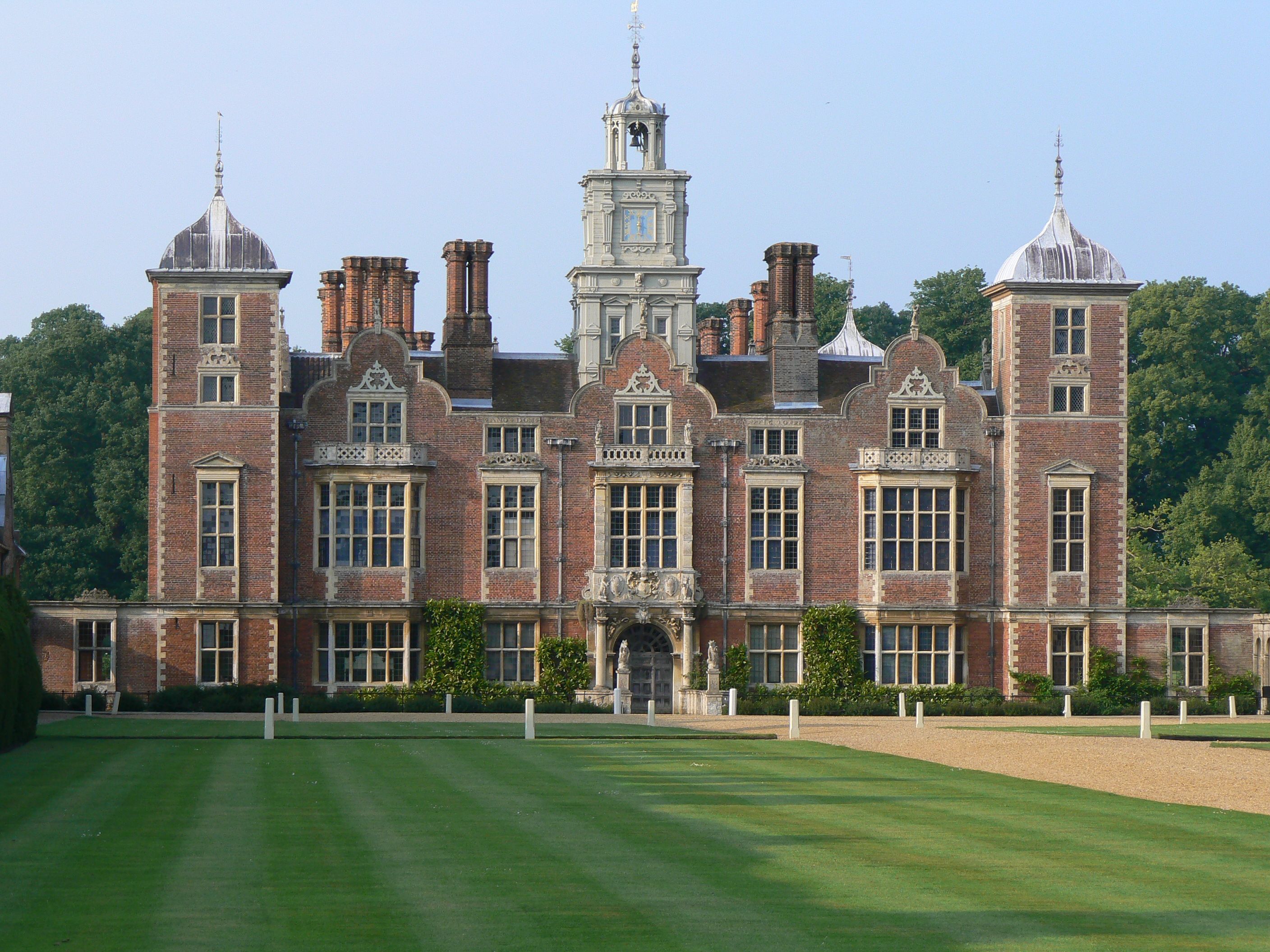 A building with a rich history, Blickling Hall, was home to King Henry VIII’s second wife, Anne Boleyn, who was believed to have been born there. It is reported that Blickling Hall is still home to Anne Boleyn but in her ghost form. She is said to glide in and out of the countless corridors and bedrooms until sunrise. Some say they have even seen her ghostly figure dressed in white, carrying around her severed head. Blickling Hall is open to the public and is in the care of The National Trust. 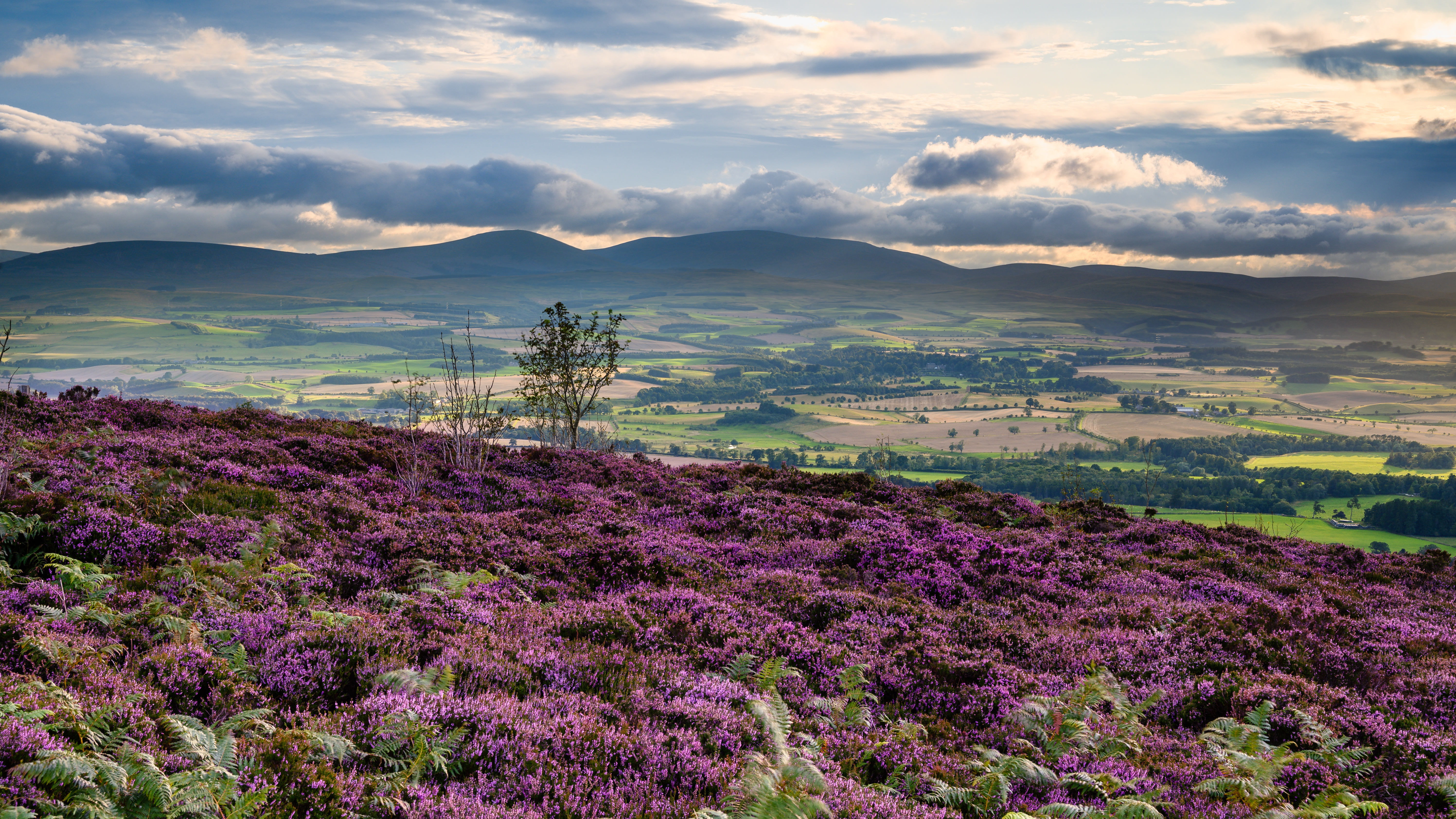 The stunning castle within these grounds in Chillingham has been occupied by the same family line since the 1200s. The first owners even built dungeons and torture chambers as well as the beautiful gardens. It has been fully fortified through its history and has a lot of paranormal rumours surrounding it. Ghosts have been spotted in the courtyard and chambers, and whispered voices can be heard in the chapel. A ‘White Lady’ has been spotted asking for water in the pantry as well.

The Tower of London 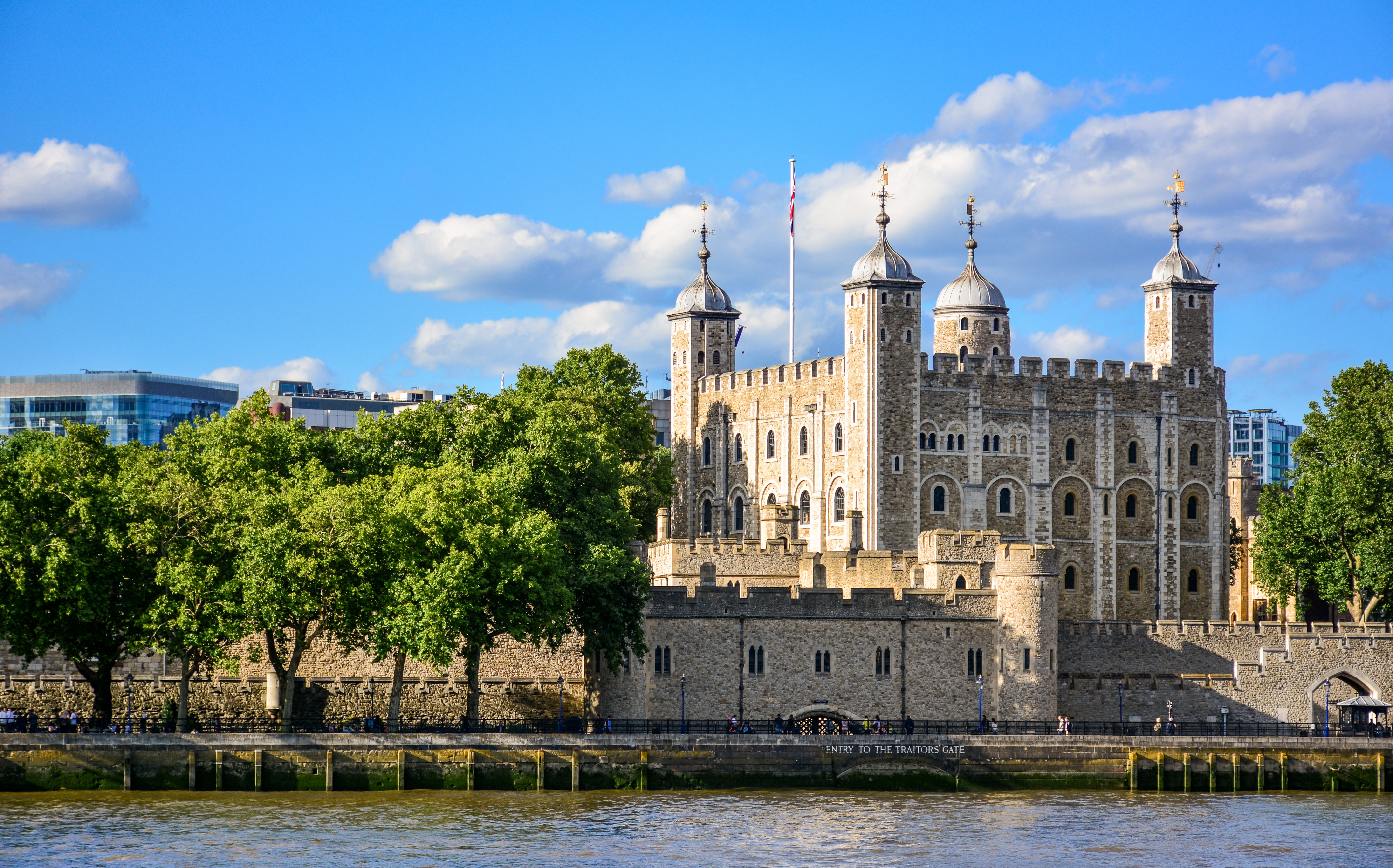 Often referred to as the most haunted building in Britain, the Tower of London has been investigated on a number of occasions by paranormal investigators. The White Tower is rumoured to be haunted by the White Lady who has been seen greeting groups of schoolchildren. Her perfume is said to fill the White Tower and has apparently made a number of guards unwell. 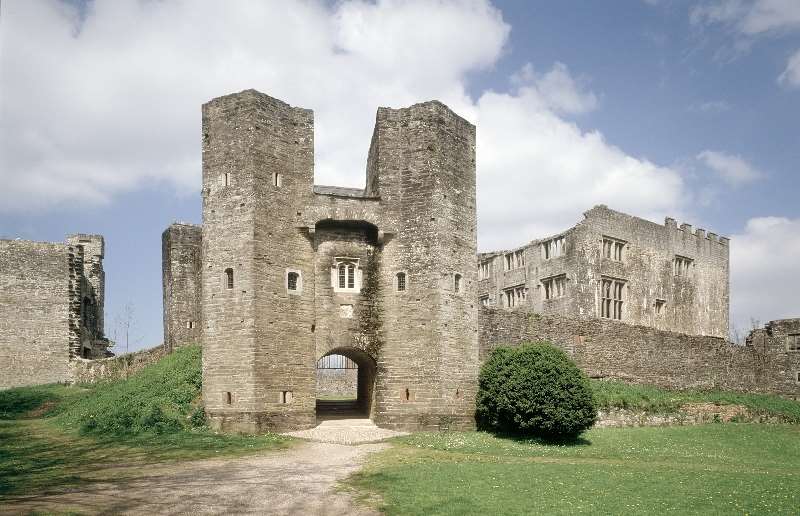 Are you looking to relocate to a town filled with history and beautiful architecture? Contact your local Fine & Country agent today to begin your search.