Chinese property investment in the UK 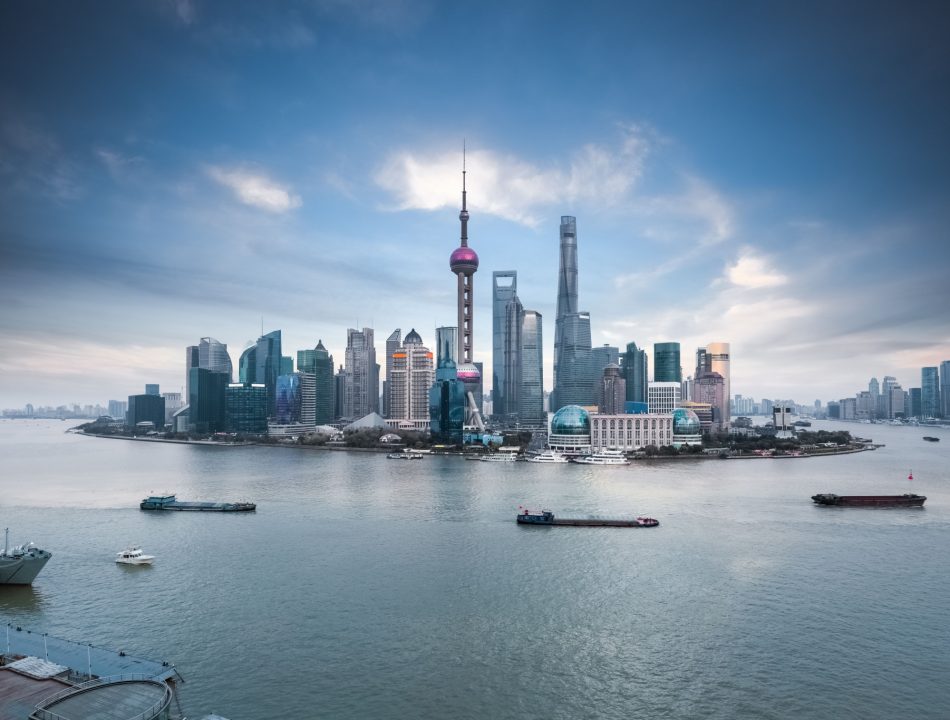 China has recently become the world’s second-largest economy, and the 1.3 billion residents have accumulated significant personal wealth. Lisa Preece from the Fine & Country Media Centre team attended a seminar on the international buying trends of the Chinese, hosted by the Epoch Times newspaper.

Increasing numbers of Chinese people are looking to relocate, with 70% of the country’s richest moving away or looking to leave, according to Pamela Tsai, Global Director of Marketing at Epoch Media Group.

“China is currently seeing the biggest wealth migration ever,” said Tsai. “The rich are moving huge amounts of personal wealth; $520 billion USD left the country in the first eight months of 2015 alone.”

“Chinese people are expected to invest $180 billion in international property in 2016, with 70% of buyers paying in cash. This is significantly higher than the $37 billion of property purchases in 2013.”

But why are they leaving? Tsai gives poor air quality, access to world-class schooling and safe havens for personal wealth as key factors.

Those who aren’t moving permanently are still becoming major contributors to economies around the world.

“Chinese tourists spend the most of any tourists in the UK at an average of $10,000 USD per person, per trip,” reveals Tsai. 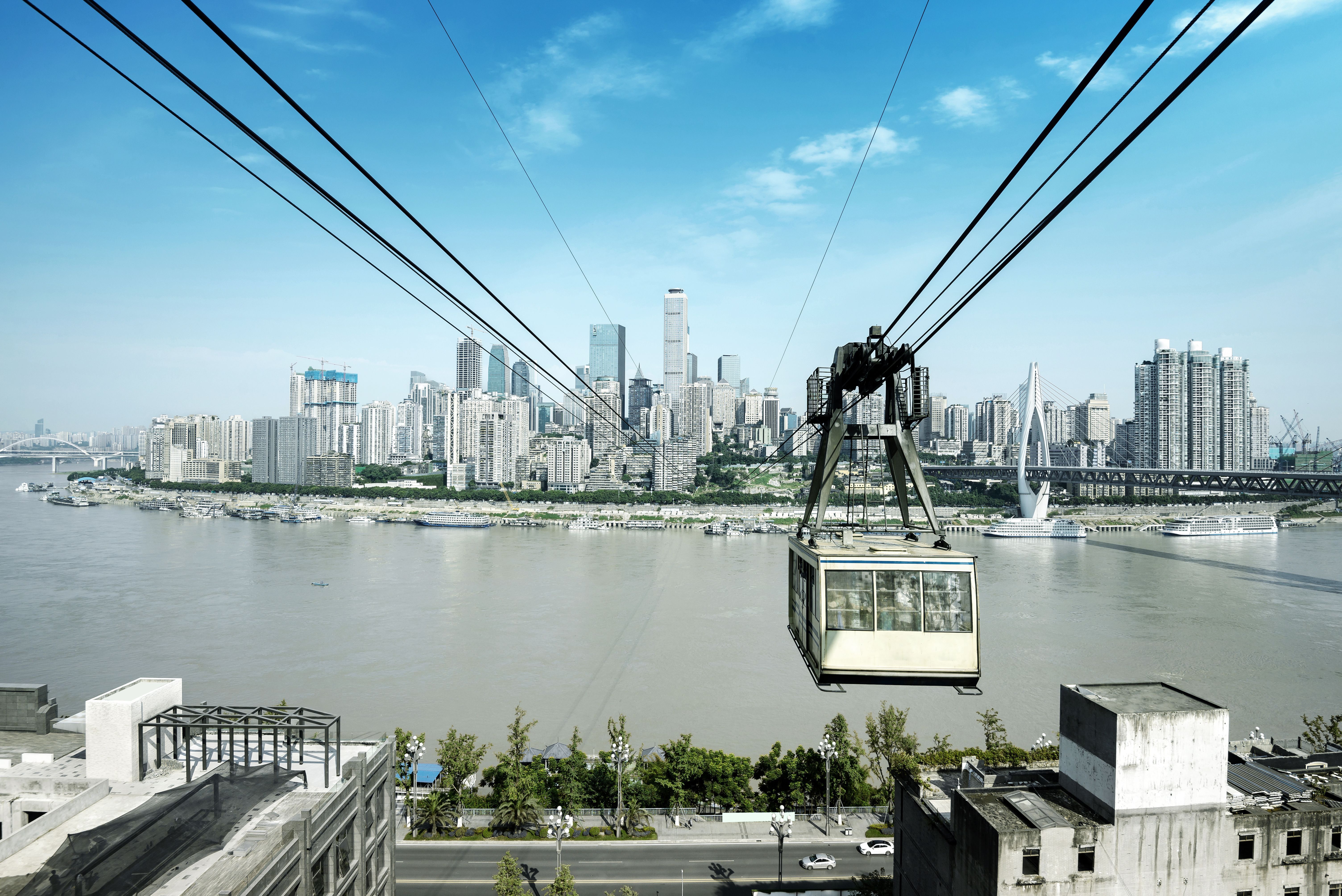 With all the uncertainty around the Brexit vote, some property professionals have wondered if it will impact on the number of Chinese people looking to move to the UK. With the weaker pound, buying property is currently a very attractive deal for foreign buyers, but is this also true for Chinese investors?

“Some Chinese people expect to see a short-term uncertainty, and view Brexit as the weakening of the entire European market,” explains Quang Zhang, senior contributor to news section of UK Epoch Times.

“The UK was a spring-board to doing business with the whole of Europe, but this won’t be the case anymore. They think that the EU has taken a very hard stance on the UK’s decision to leave.”

Others believe that the decision will lead to greater wealth for China because the UK’s new position could see them becoming more eager to trade with China. They also think that businesses once looking to trade with the UK may now look elsewhere, and one of those places could be China.

“The UK has always supported free trade, and Brexit could lead to closer economic ties with the UK and China. People see the USA, UK and China as three economic pillars, so the weakened EU gives more potential to China.”

Sharon Xu, senior contributor of the property section at Epoch Times UK, has noticed the real impact of these opinions.

“Interest from Chinese buyers in UK property has increased, but this has not yet translated into real sales or offers,” she notes.

“Chinese people usually make decisions according to their needs over economic benefits, so they will still move so that their children can study here and so on. They are not likely to rush into buying property, despite the poor pound. Instead, decisions will be based on their family situation.”

What type of properties to Chinese buyers prefer?

“Most Chinese are looking to buy, not rent, and mostly for their own use,” said Xu. “Only a few will consider buy-to-let. In the USA, I have noticed that Chinese will buy for themselves, but also buy commercial property such as golf courses or casinos. This is seen as a safe haven for financial wealth.”

At Fine & Country, we have noticed that Chinese buyers prefer modern new builds over traditional homes, and this trend is expected to continue. 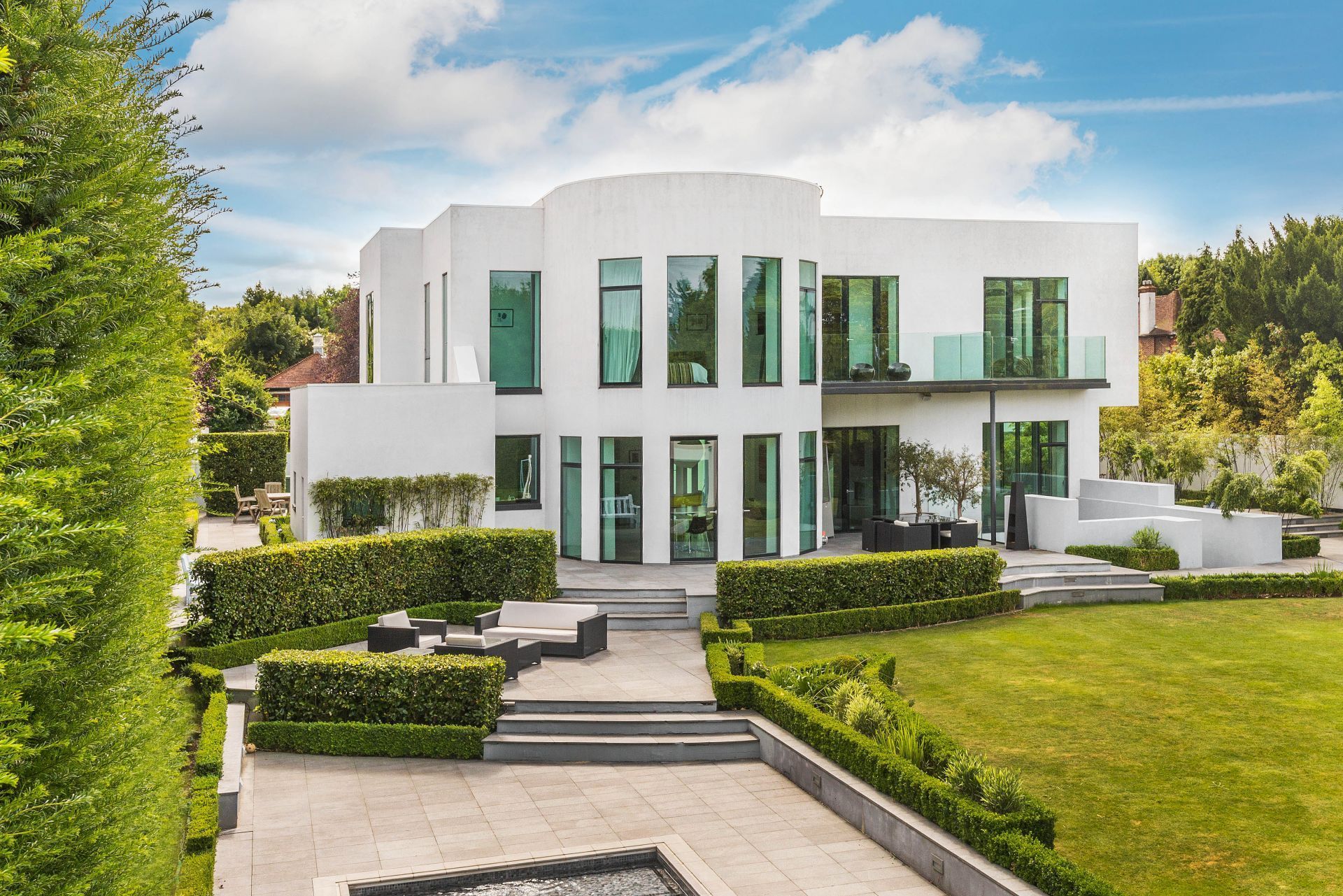 About The Epoch Times

The Epoch Times is the world’s fastest growing media with 1.7 million print copies distributed every week and 800 million online impressions per month. They write news and lifestyle articles aimed at Chinese people living outside China, as well as those inside the country.

Is your property likely to be attractive to Chinese buyers? Contact your local agent as they may be able to feature your property in the Epoch Times editorial.