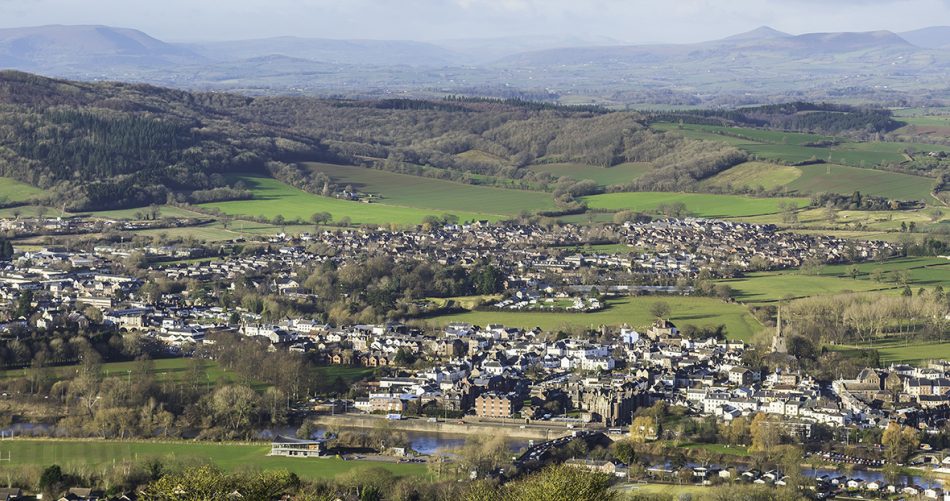 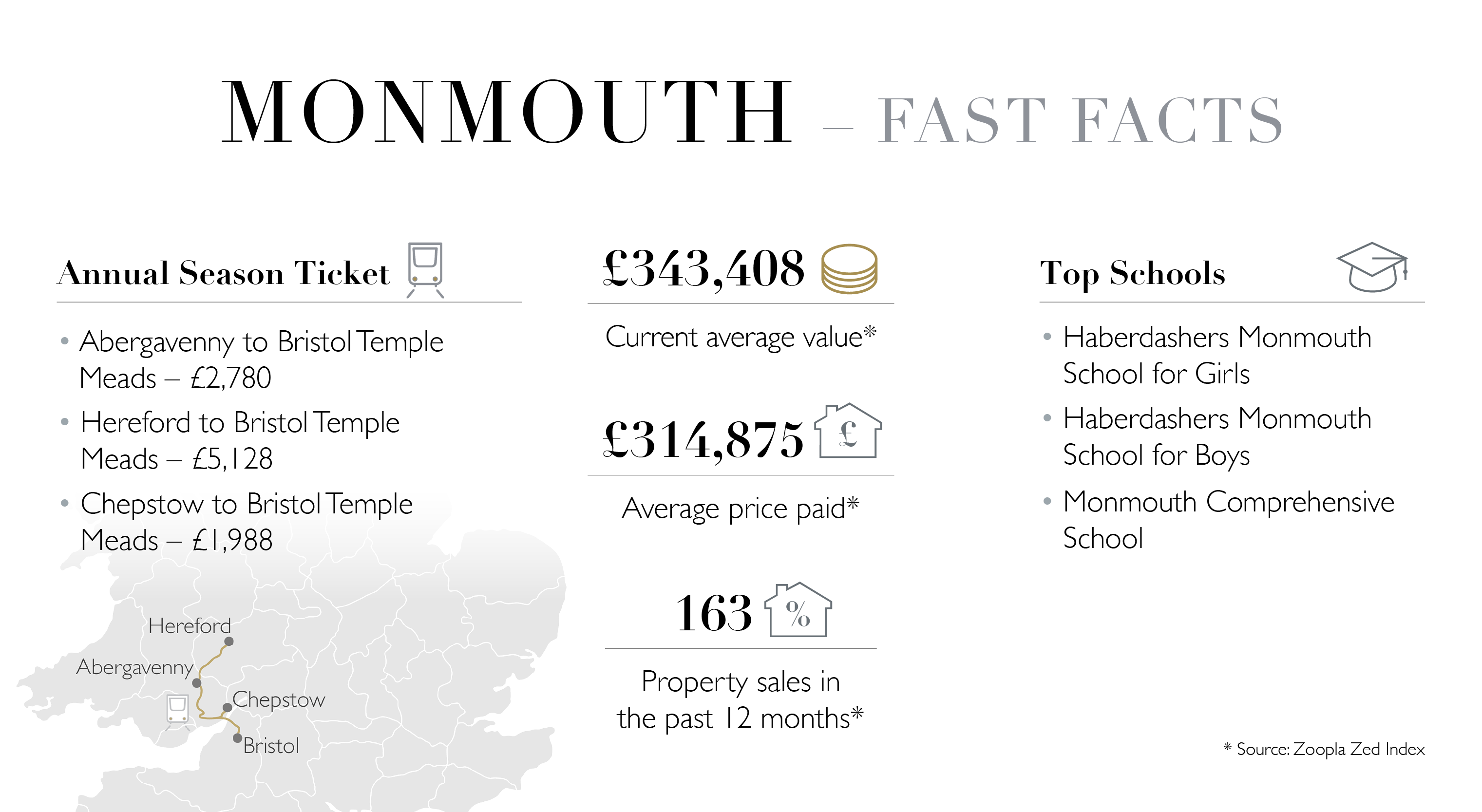 Located in Pen-y-Fan, Monmouth, Springfield House is a handsome period property which although dating back to the Victorian era, was considerably extended nearly 30 years ago. 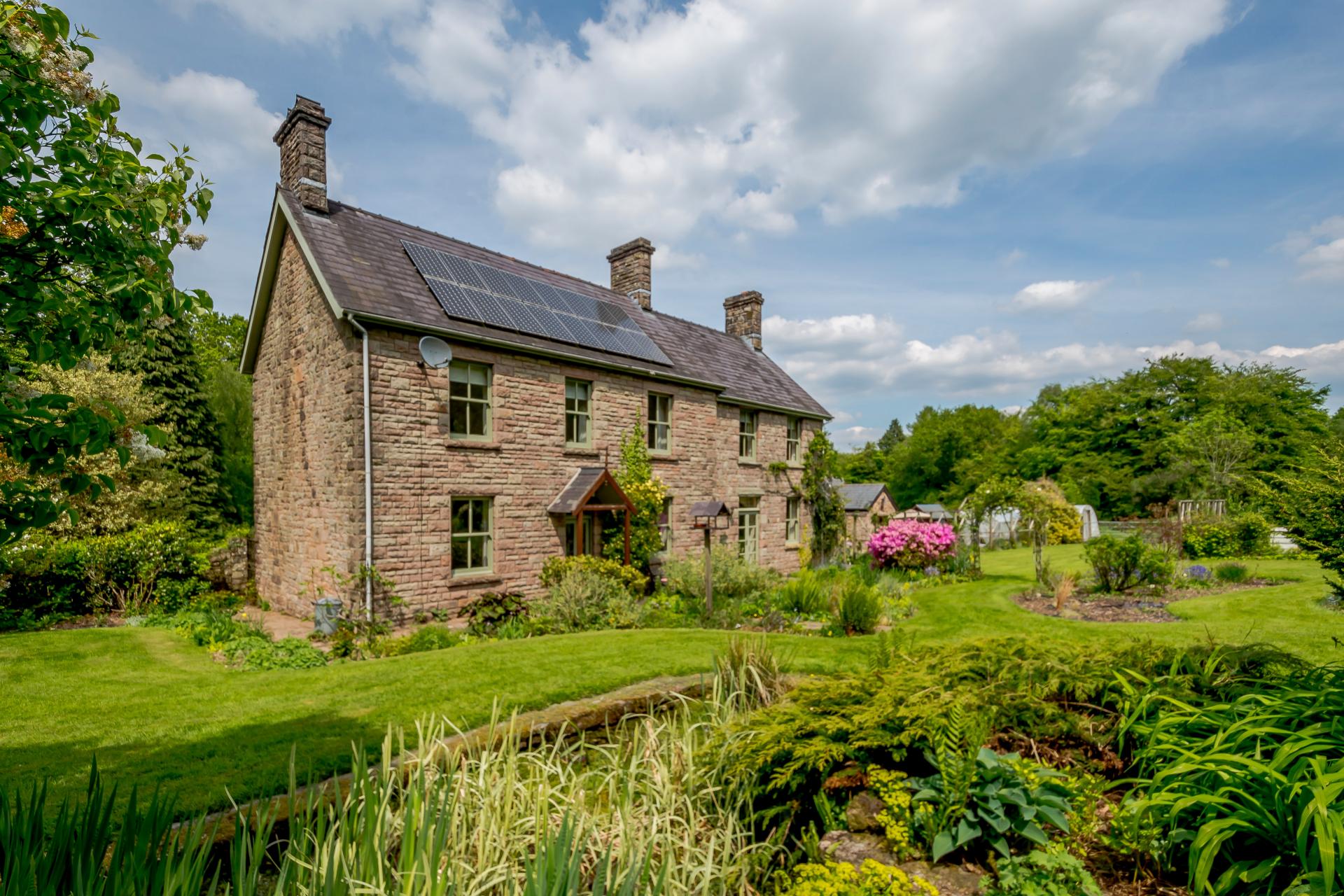 The site of a small Roman fort, Blestium, the town was established after the Normans built a castle in Monmouth after 1067. The castle’s medieval stone gated bridge is the only one of its kind in Britain today. As a result of this early Roman settlement, archaeologists have many Roman artefacts in the area such as pottery and coins. Over the years, Monmouth has played a major part in history with the Battle of Agincourt and being home to Henry, as well as close links to the Rolls family, who built a mansion at The Hendre. Monmouth is also home to The Kymin, a hill overlooking Monmouth which features The Roundhouse and The Naval Temple. The site has been designated an Area of Outstanding Natural Beauty and is owned by the National Trust for Places of Historic Interest or Natural Beauty.

A thriving market town, Monmouth enjoys some of the best high-street shops and quirky independent businesses. A hub of educational and cultural activities for the surrounding rural region, Monmouth has become a tourism centre at the heart of the Wye Valley.

The Monnow Bridge is the only surviving example of a medieval fortified bridge in mainland Britain. 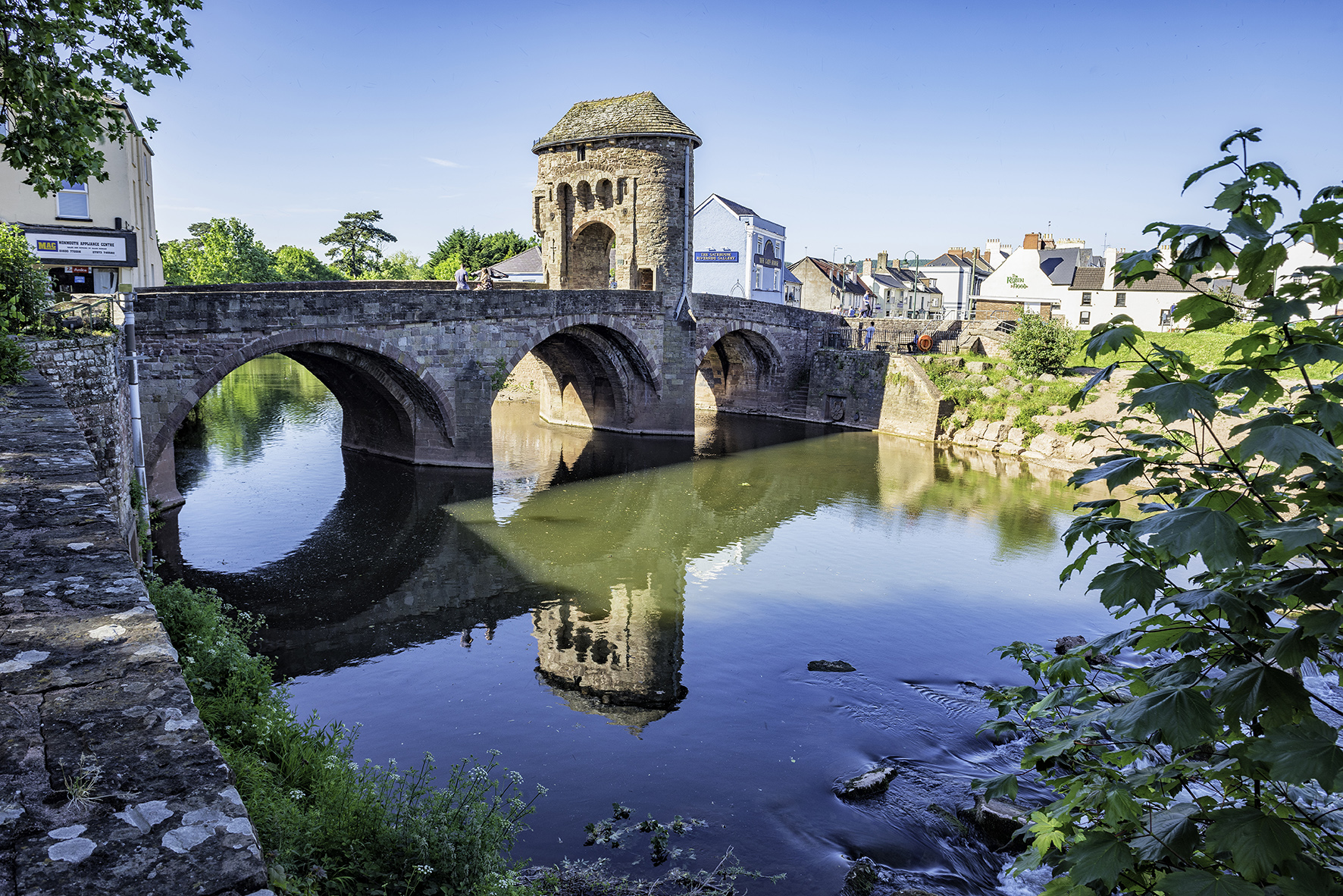 From well-known restaurants such as Pizza Express to independent award-winning Michelin star restaurants and cafés, there is something for everyone in Monmouthshire. The region has two independent theatres, a busy high-street with a mix of chain and independent shops and ample family days out within a ten-minute drive. A firm favourite is the fantastic walks and canoeing that Monmouthshire offers, with Offa's Dyke running through Monmouthshire it attracts tourists on a regular basis. 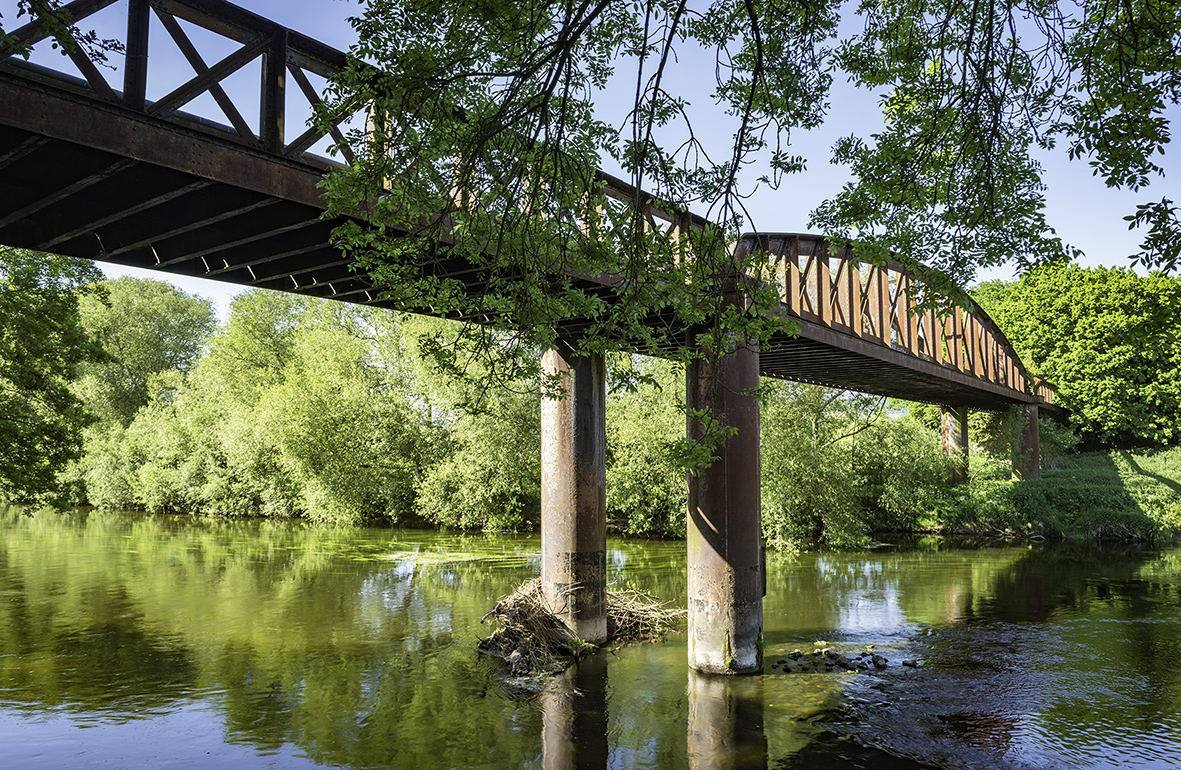 Top schools in the area

There are a number of excellent schools in Monmouth, such as Haberdashers Monmouth School for Girls and Monmouth School for Boys. There is also Monmouth Comprehensive School, which has just been completely rebuilt with state-of-the-art facilities, Ofsted rating as it is a Welsh School, however, the Estyn rating is green. There are a number of primary schools all with excellent ratings.

30 St Mary Street dates back to the turn of the 19th century when Monmouth entered its prosperous Georgian era. 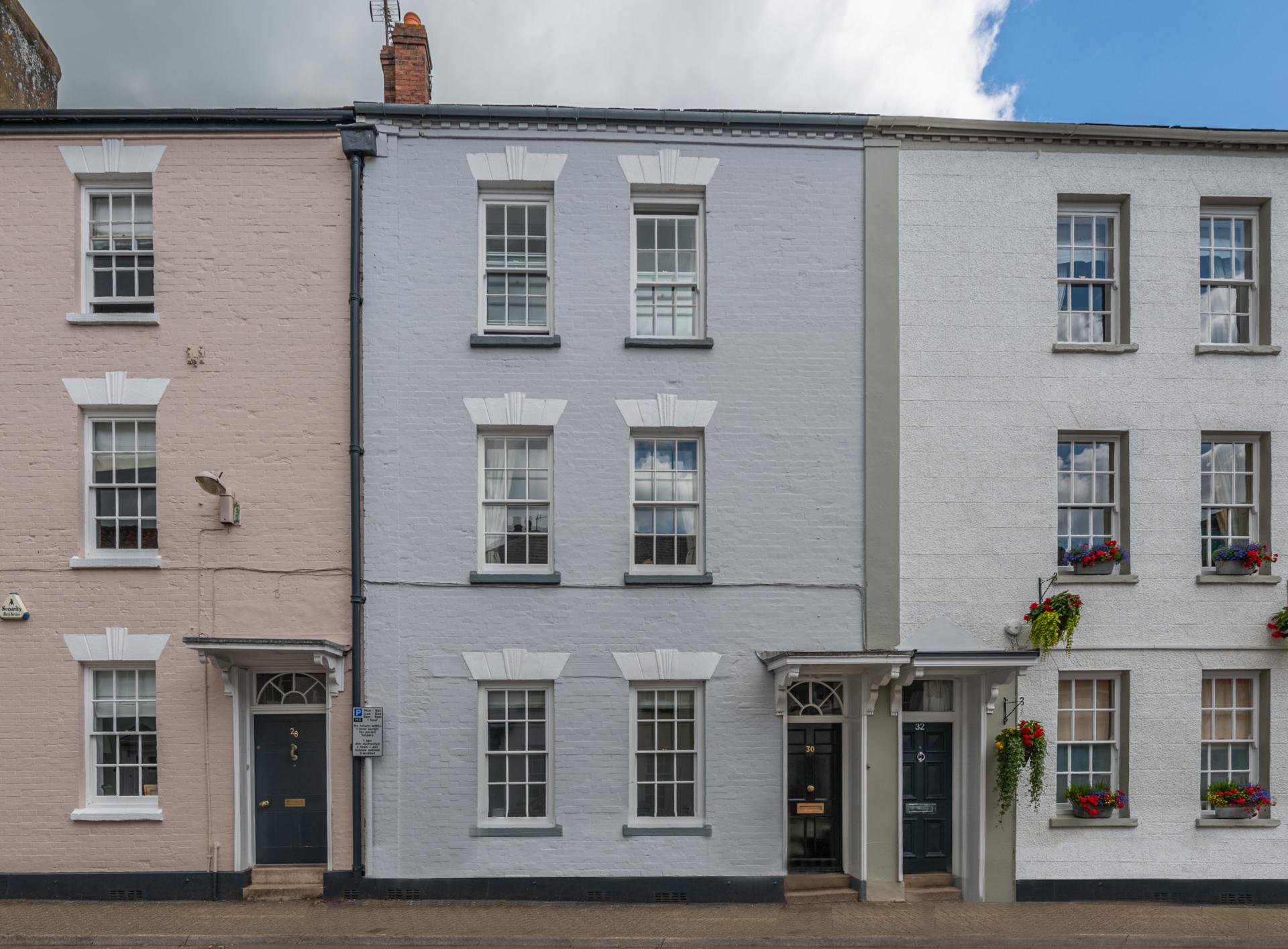 Who would it suit?

Monmouth is a family orientated town, with a population of around 10,000. There is a large portion of the population live in Monmouthshire and commute to work due to the excellent motorway access to the Midlands, Severn Bridge to Bristol and London. 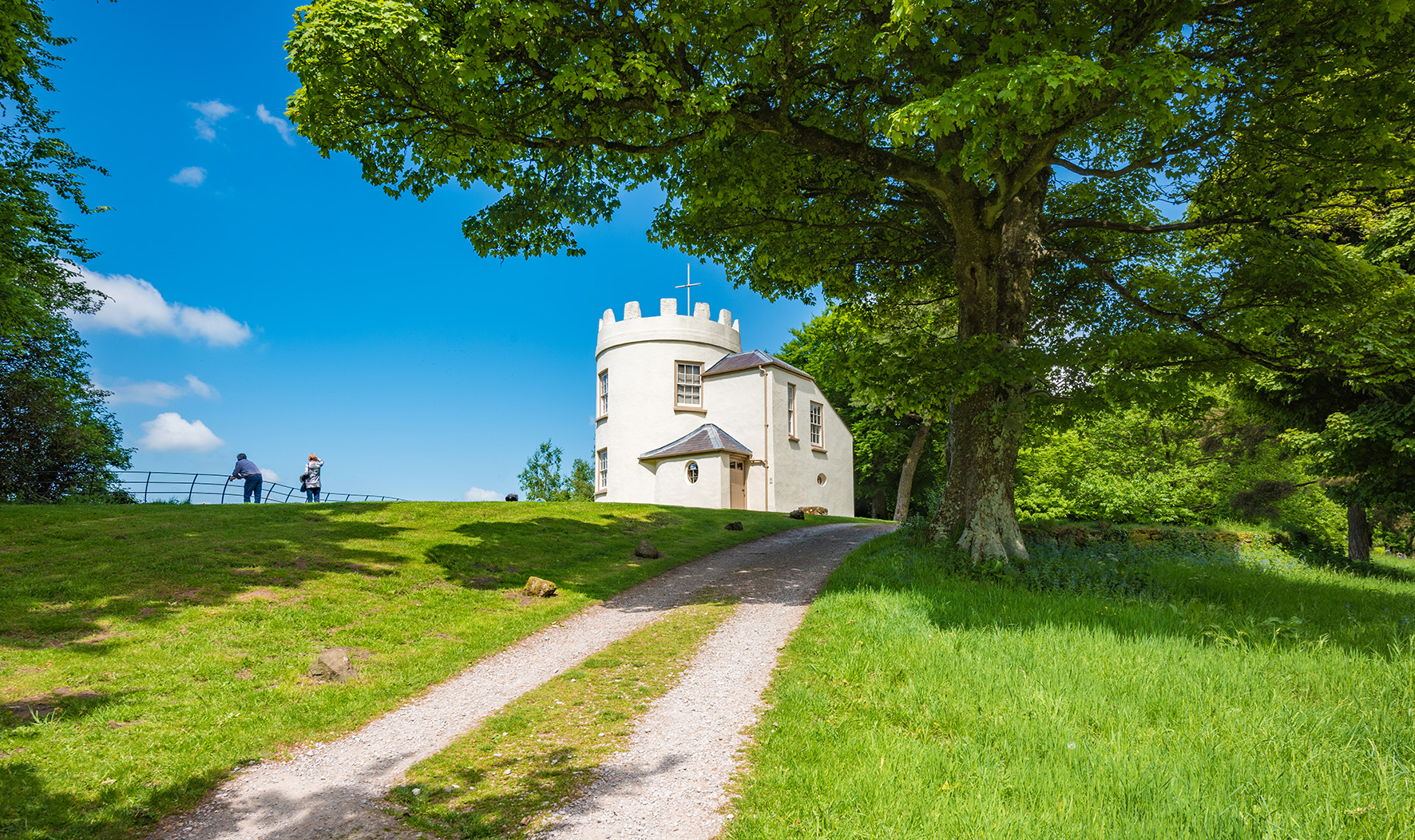 There are a few options when commuting from Monmouthshire to Bristol via train, departing from either Abergavenny, Hereford or Chepstow.

There are a number of free car parks and pay and display car parks along with the option of buying a permit from the council.

A wonderful home with superb views across the Monnow Valley. Recently extended and refurbished to include a stunning open plan family area. 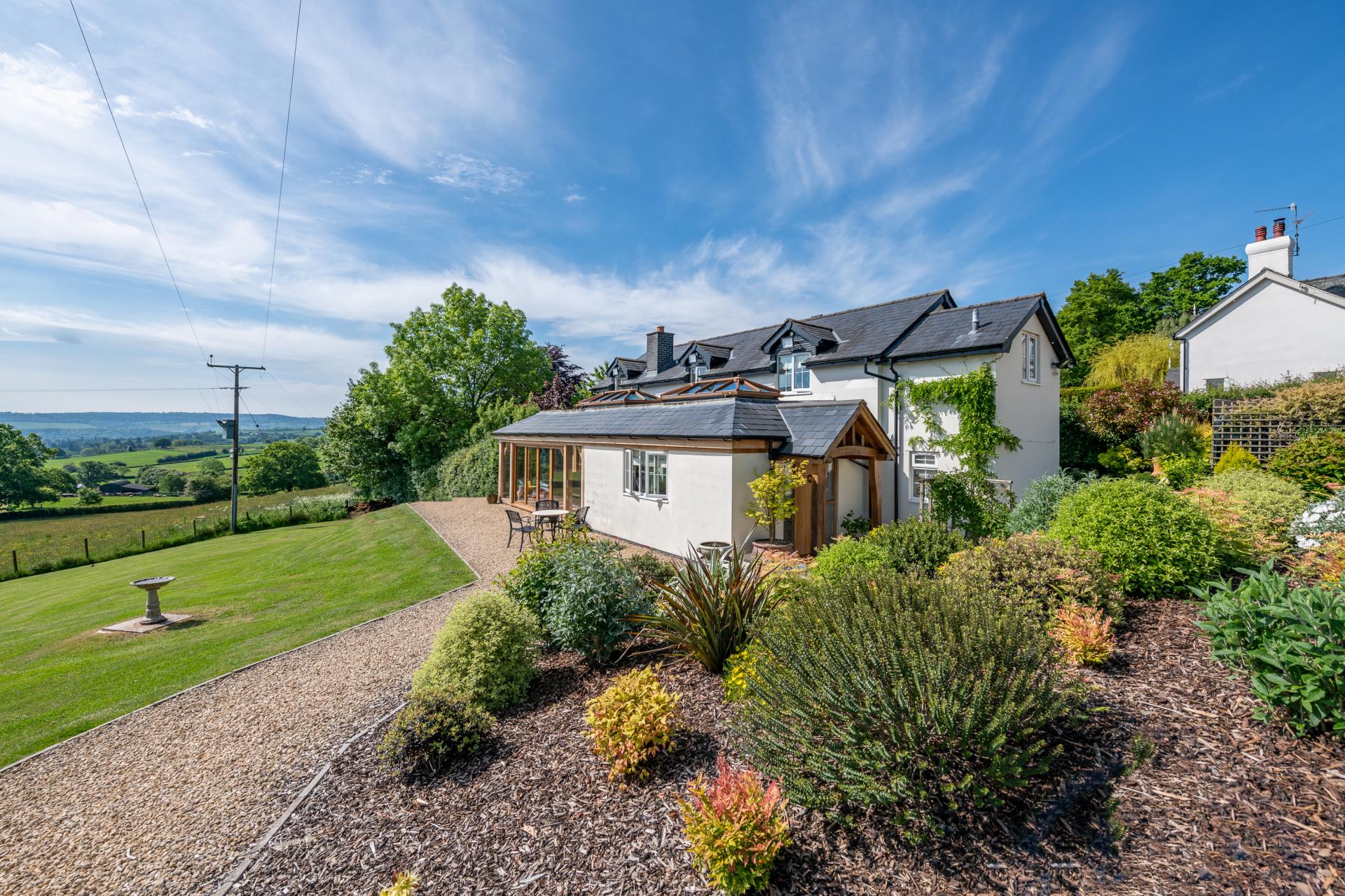 For more information about properties in Monmouth contact Fine & Country Monmouth on 01600 775930 or email monmouth@fineandcountry.com