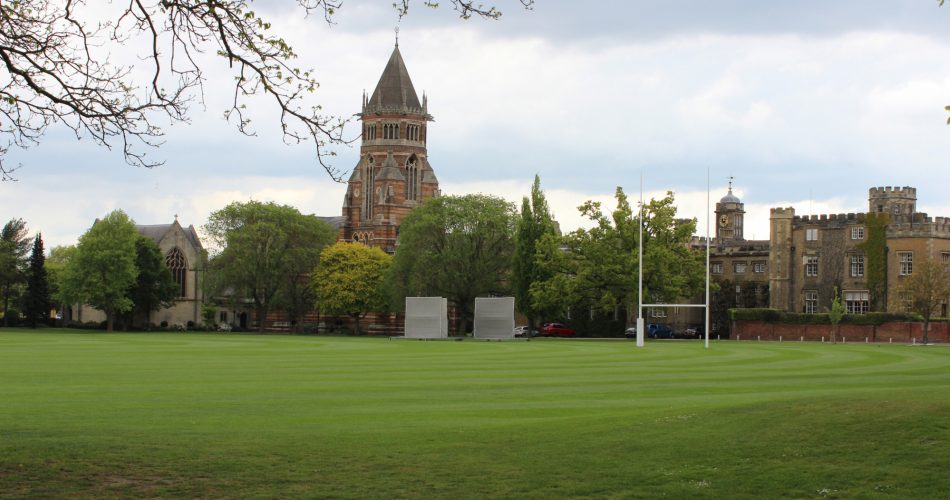 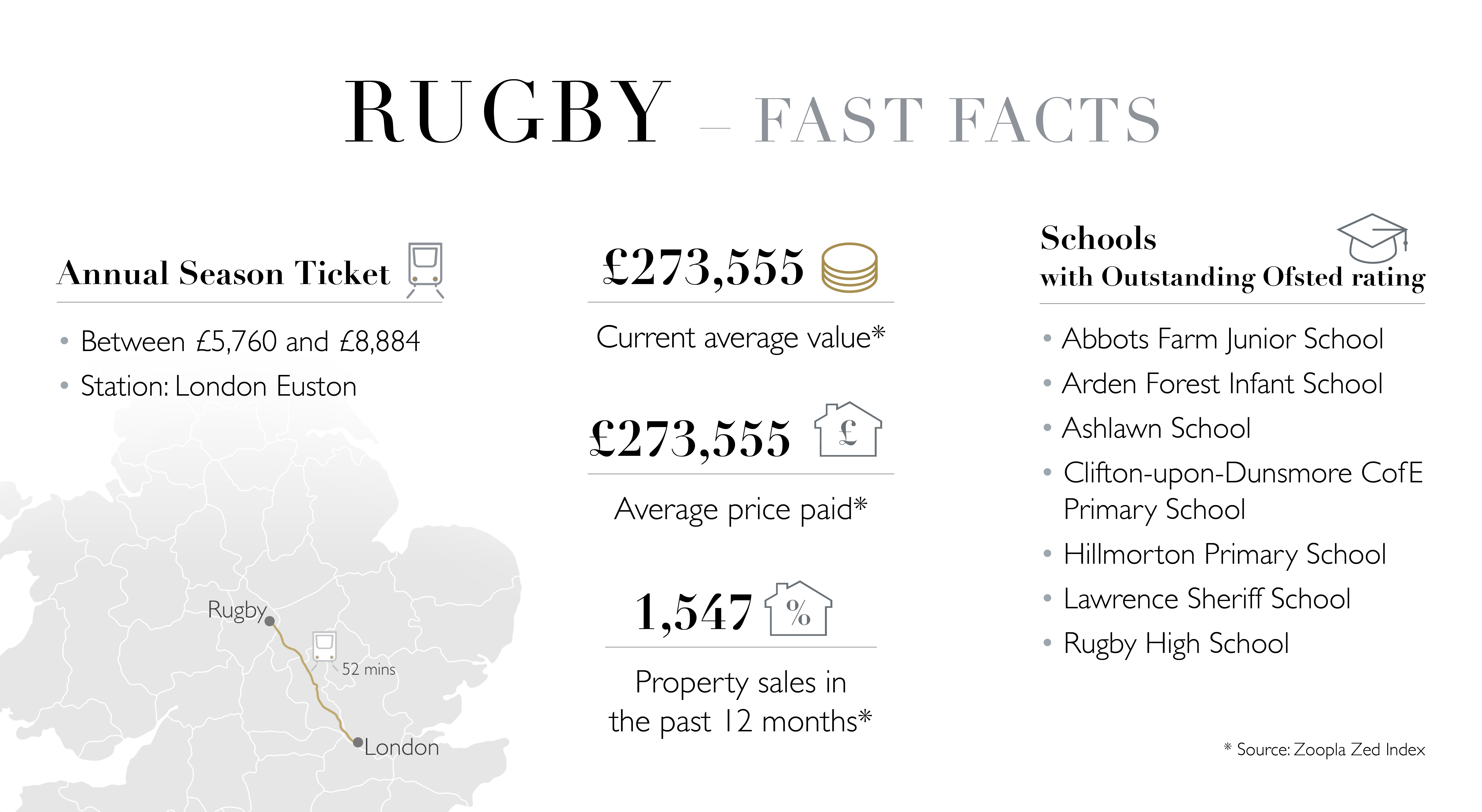 Situated close to the River Avon, Rugby is a market town on the eastern edge of Warwickshire, which is known as Shakespeare country with Stratford Upon Avon and Leamington Spa close by. Located on junction 18 of the M1, junction 1 of the M6 and the A14 heading east to Cambridge, Rugby is surrounded by countryside, so is ideal for those looking for a home in the country. It has excellent schools and amenities nearby and great transportation links with around 80% of the country within a two-hour drive.

Rugby is well known for giving birth to the game of the same name when William Webb Ellis picked up the ball and ran with it on ‘the close’ at Rugby School. In 1845, pupils from Rugby School created the first written rules of the game. 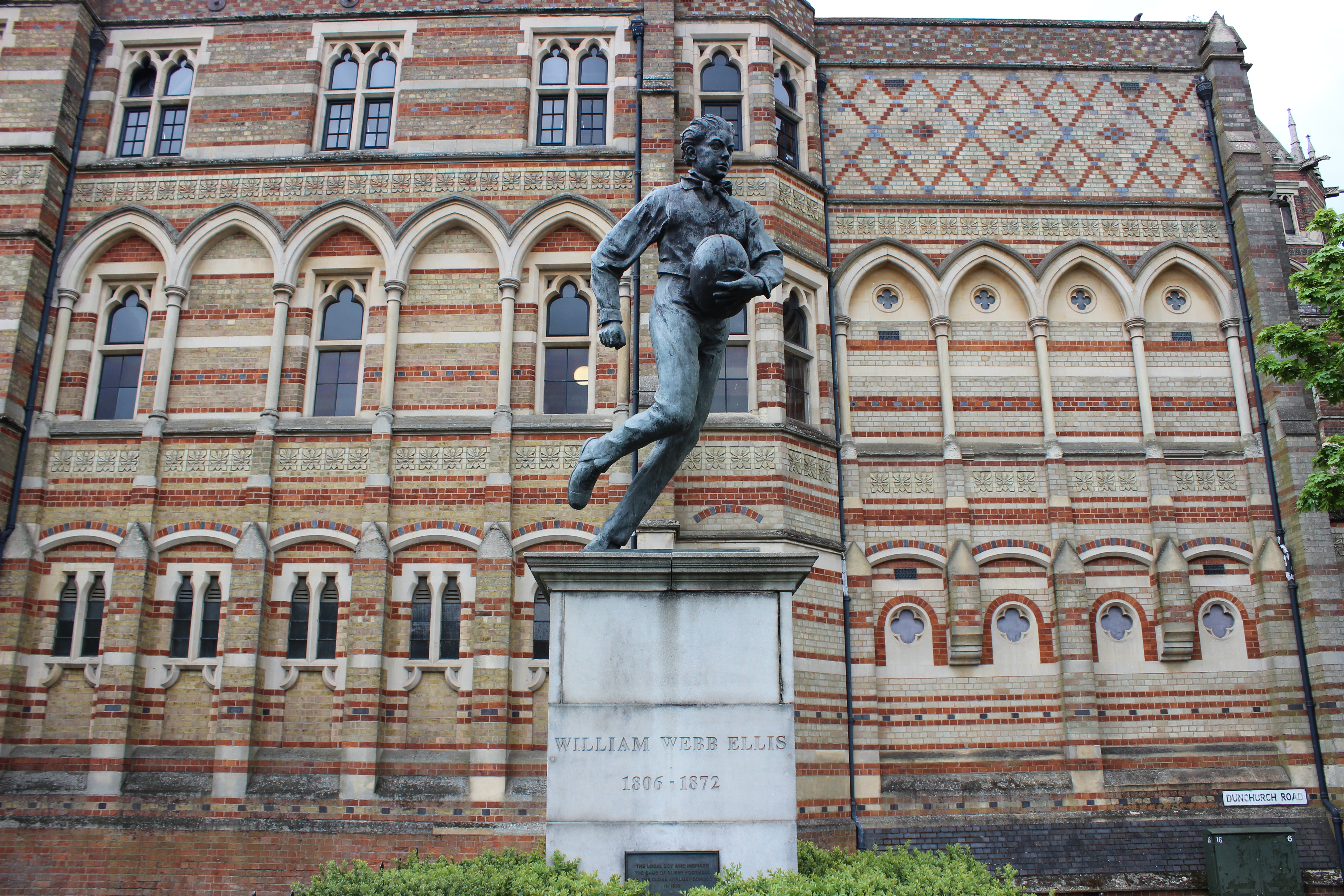 While now a market town, Rugby once relied heavily on the railway industry during Victorian times when the station created lots of employment for the town. During this era, a variety of Victorian townhouses were built based on the wealth created at the time. There are some impressive Victorian and Edwardian villas on some of the main artery roads leading to the town centre. 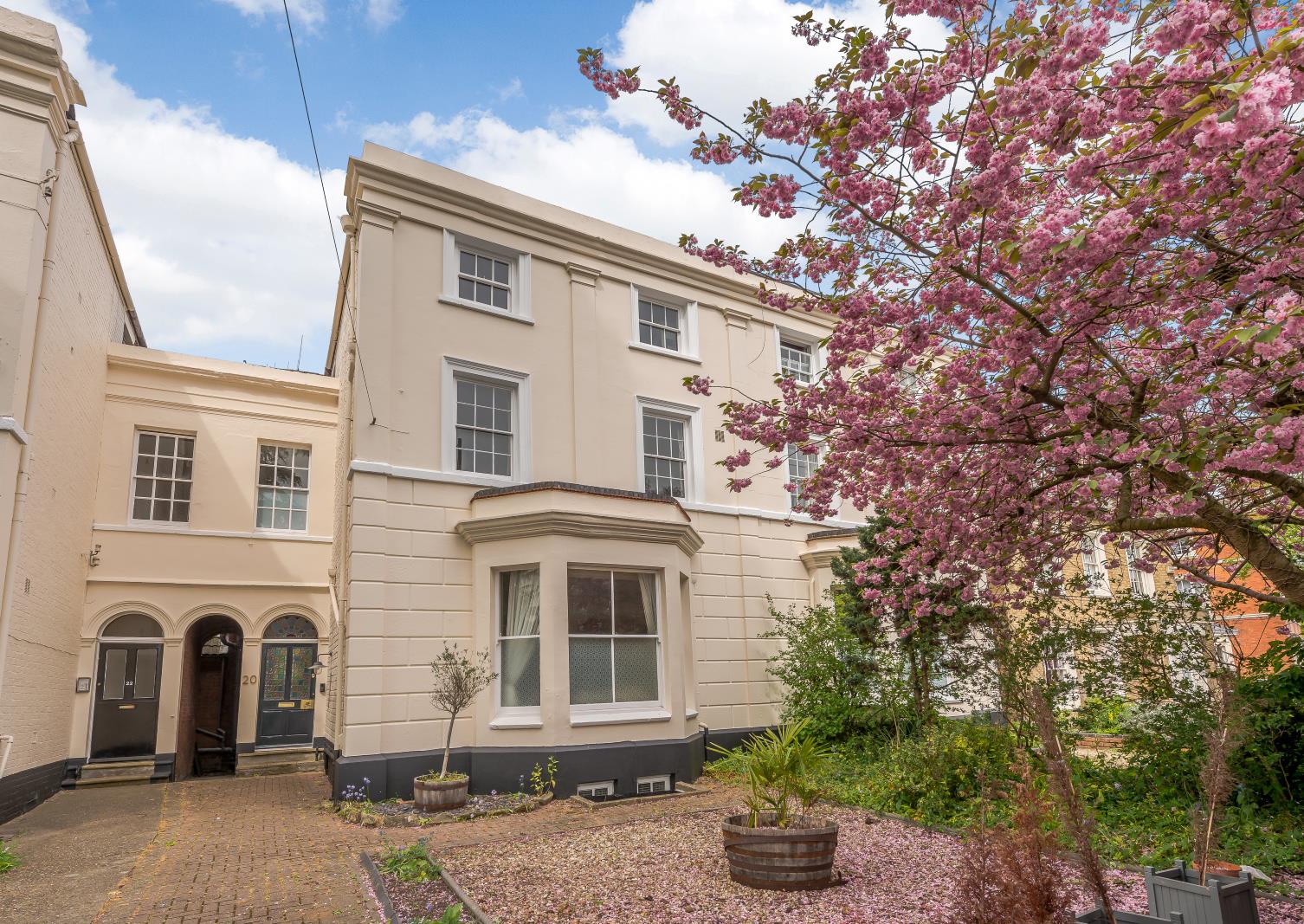 The town has a variety of interesting independent shops and restaurants in the town centre, while the major retailers have relocated to the Elliot’s Field ‘out of town’ shopping area that pulls in plenty of shoppers from the wider villages in the region. There are some excellent restaurants like Cafe Vin Cinq, which is close to Rugby School and The Butchers Arms in the nearby village of Priors Hardwick. There are also various museums celebrating the sport of Rugby and the history of the town. 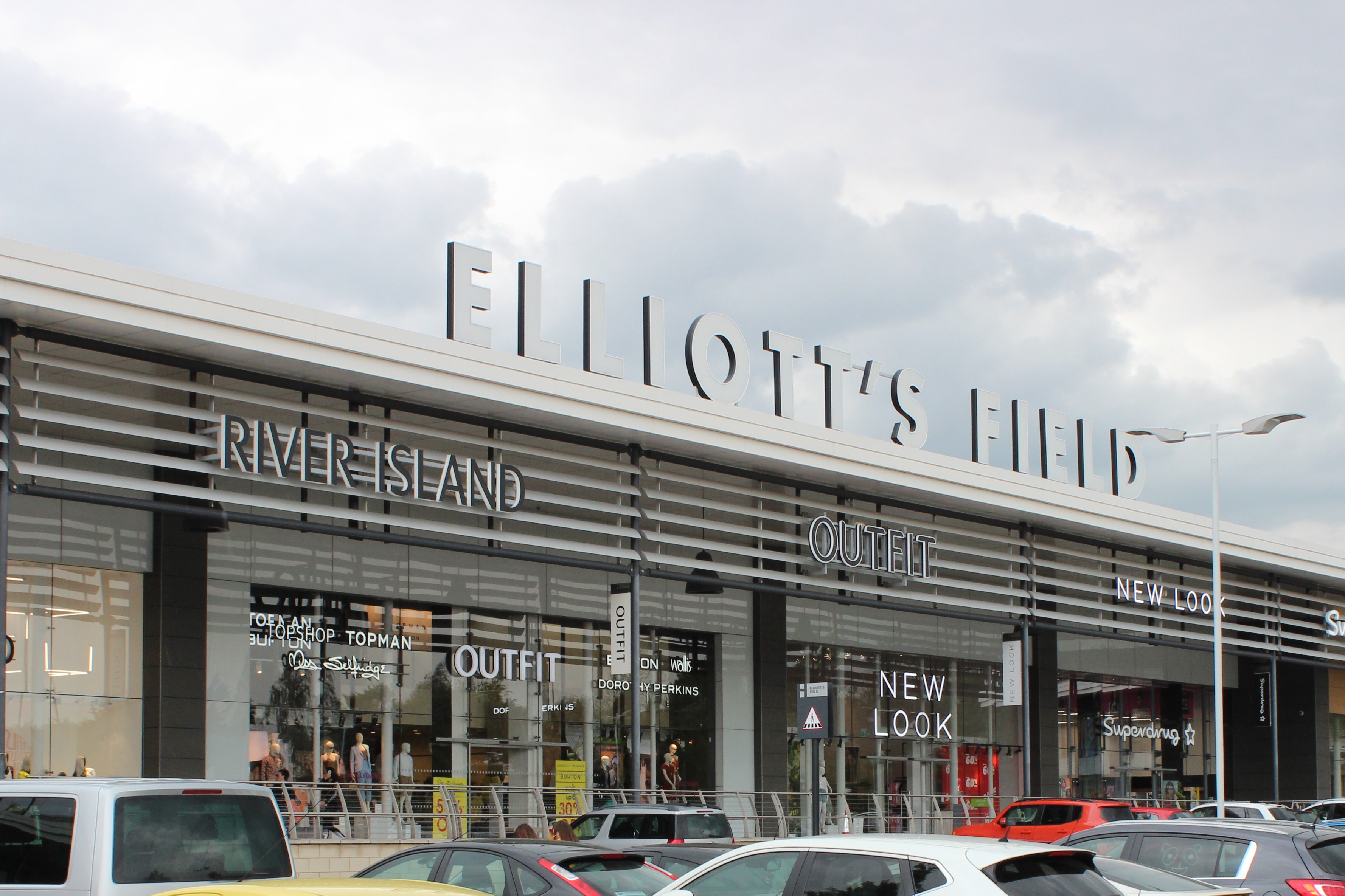 Top schools in the area 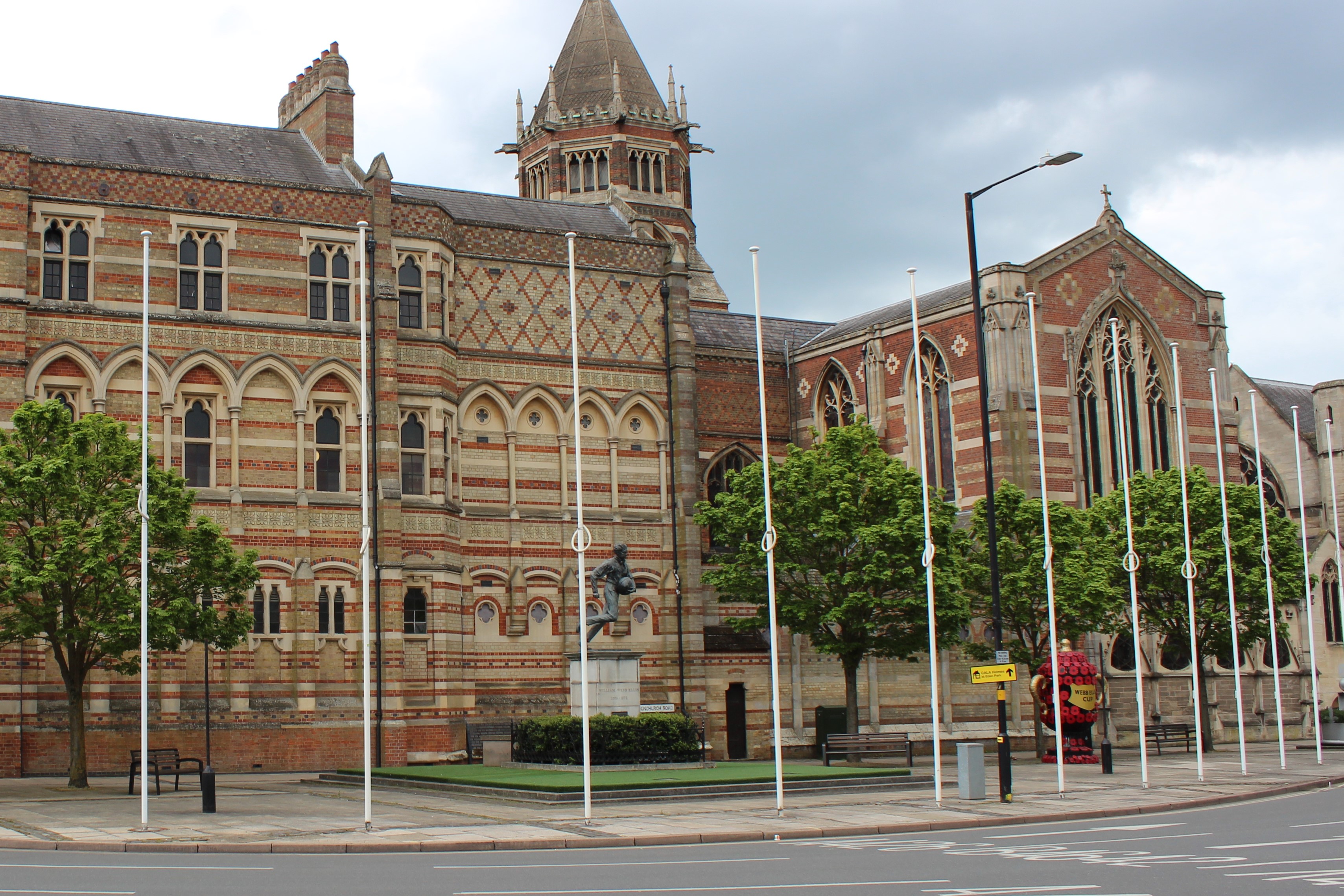 Rugby has a mix of property in the location. Traditional terrace homes close to the station, cost between £150,000 to £180,000 for a two- or three-bedroom configuration, while suburban new estates command values in the region of £450,000 to £550,000 for four- or five-bedroom detached houses. Fine & Country Rugby are currently launching a Victorian Rectory in Bilton which has 6,000 square feet of accommodation for £1.5 million. 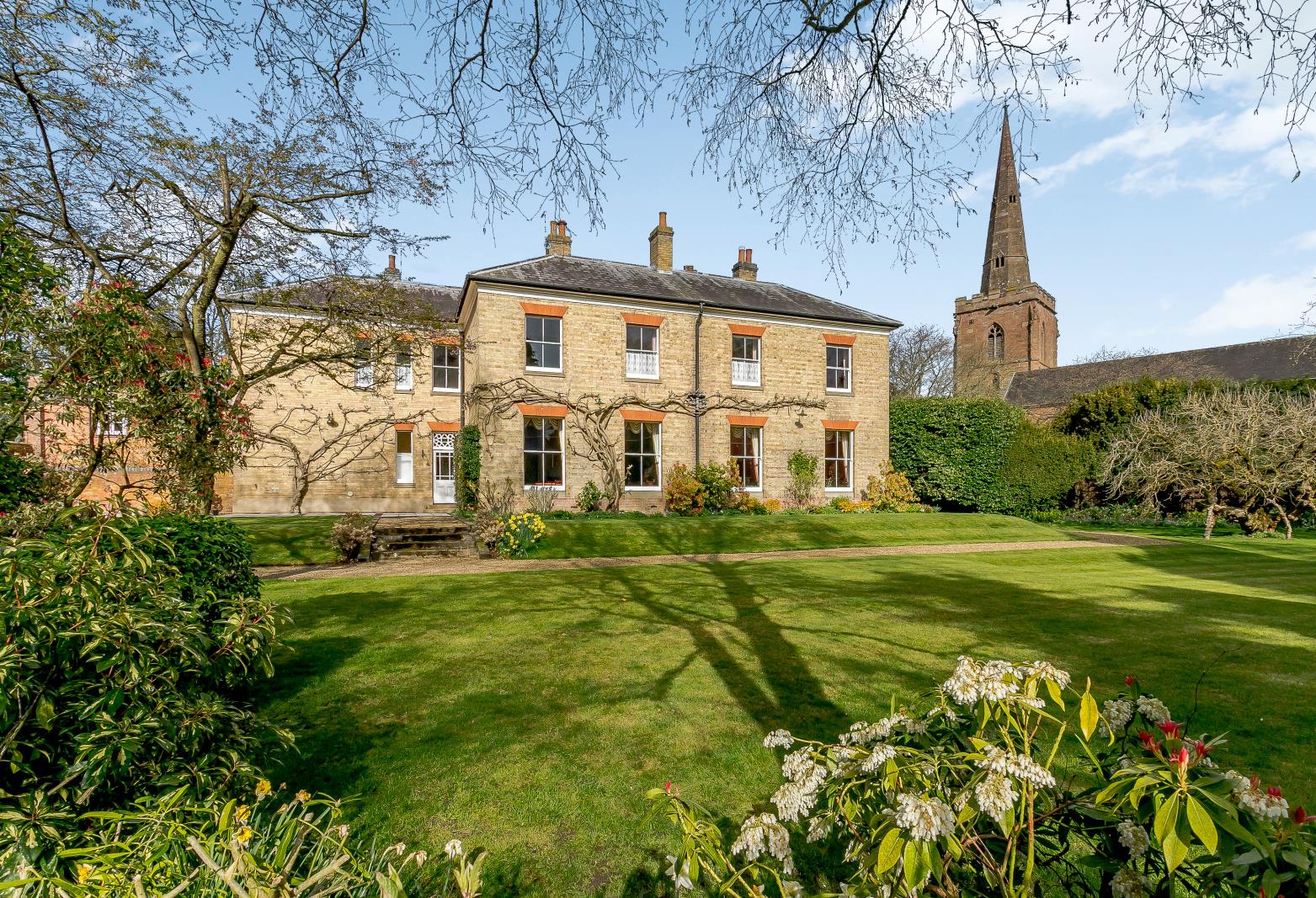 Who would it suit

The area has attracted a wide variety of people in all manner of employment. Jaguar Land Rover remains a key employer in the region. Also, with Rugby’s motorway links, railway links and with Birmingham Airport close by, there has always been a strong number of commuters that leave the town and surrounding villages as a commuter base.

A unique detached property situated on an exceptional and rare 0.73-acre plot on one of Rugby's premier streets. 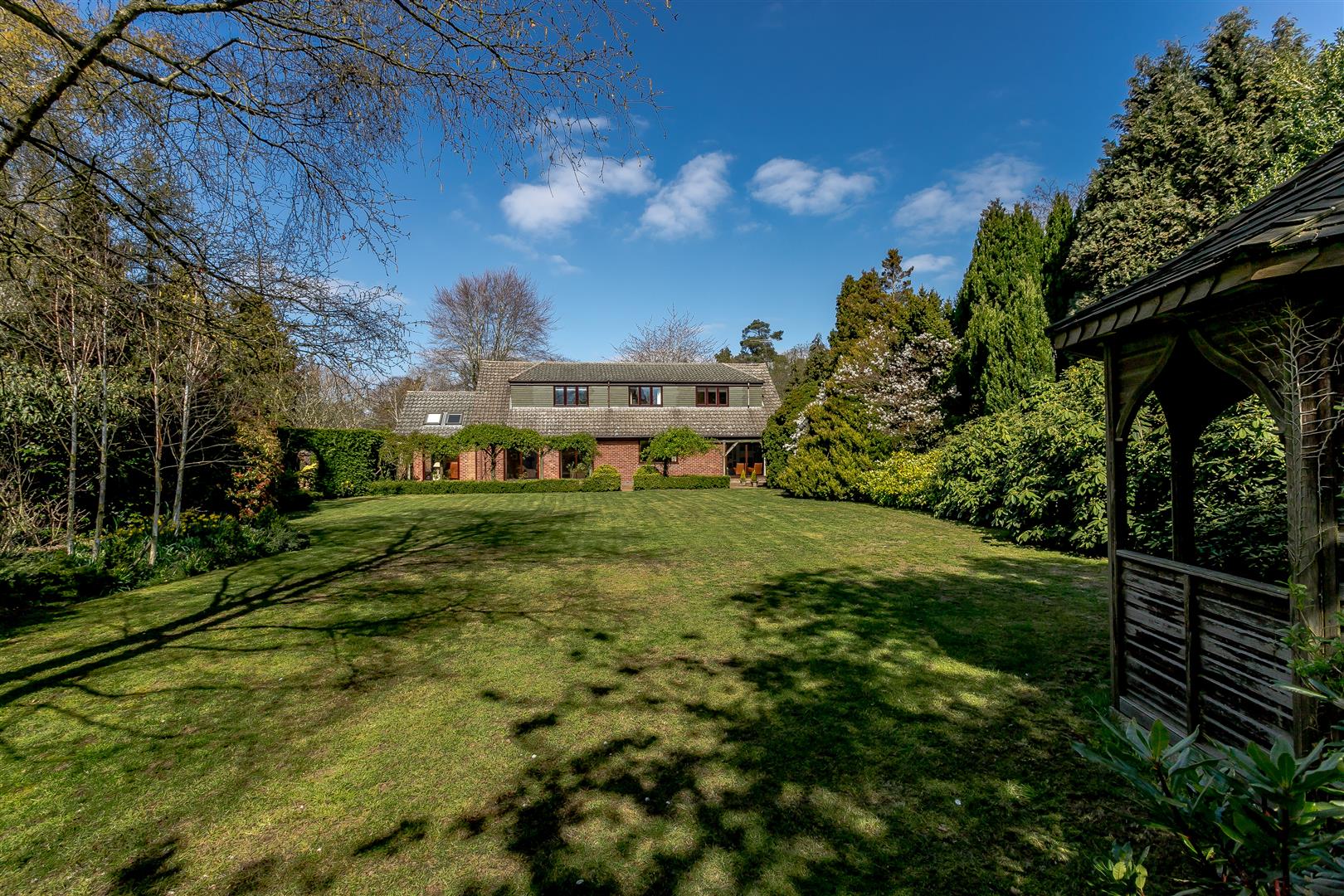 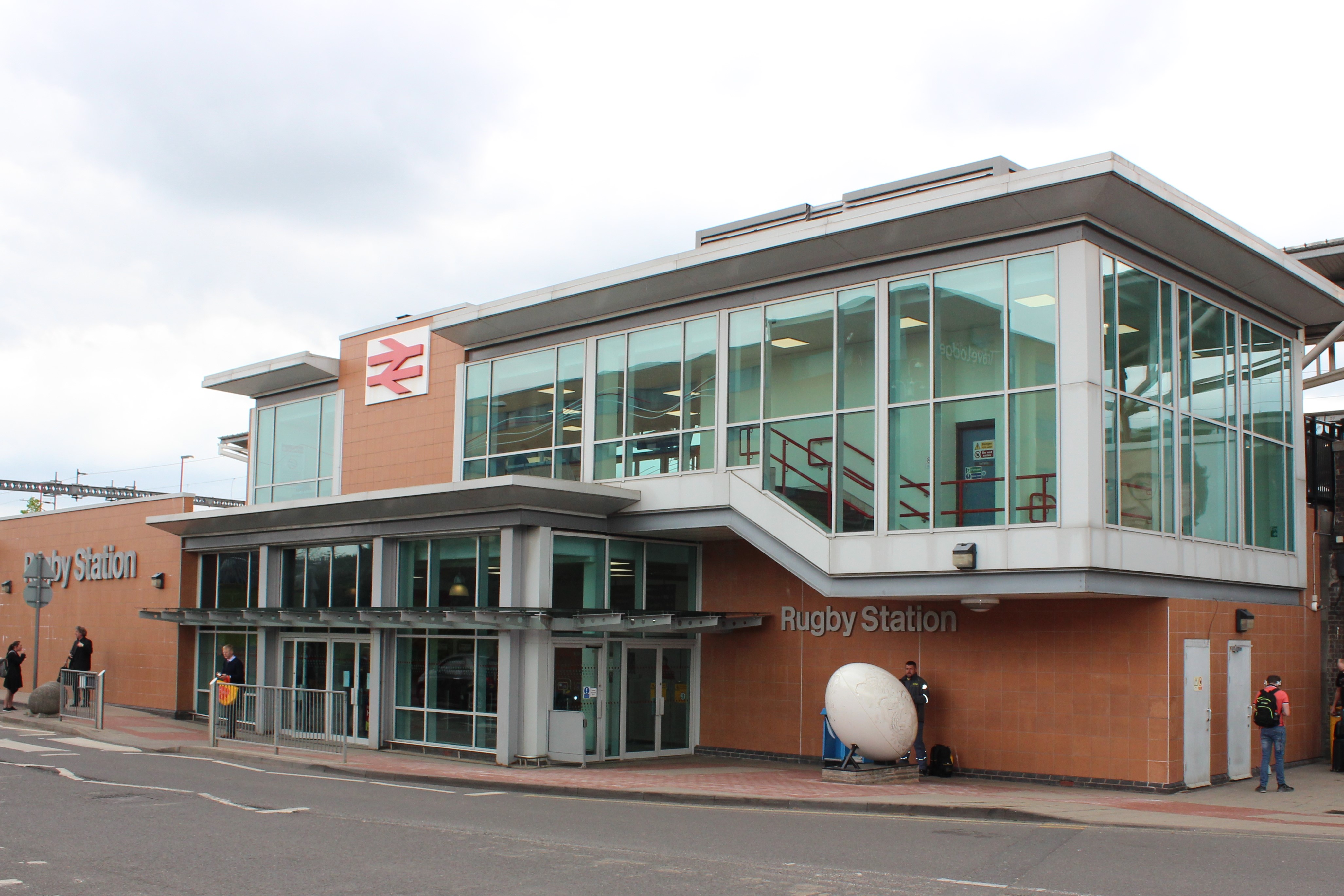 The cost of an annual season train ticket from Rugby to London starts at £5,760 and goes to £8,884 depending on the route and type of ticket.

Parking costs at the station

If you drive to the station, you will pay around £9 per day on parking. It is also possible to park outside the station for approximately £7 per day. 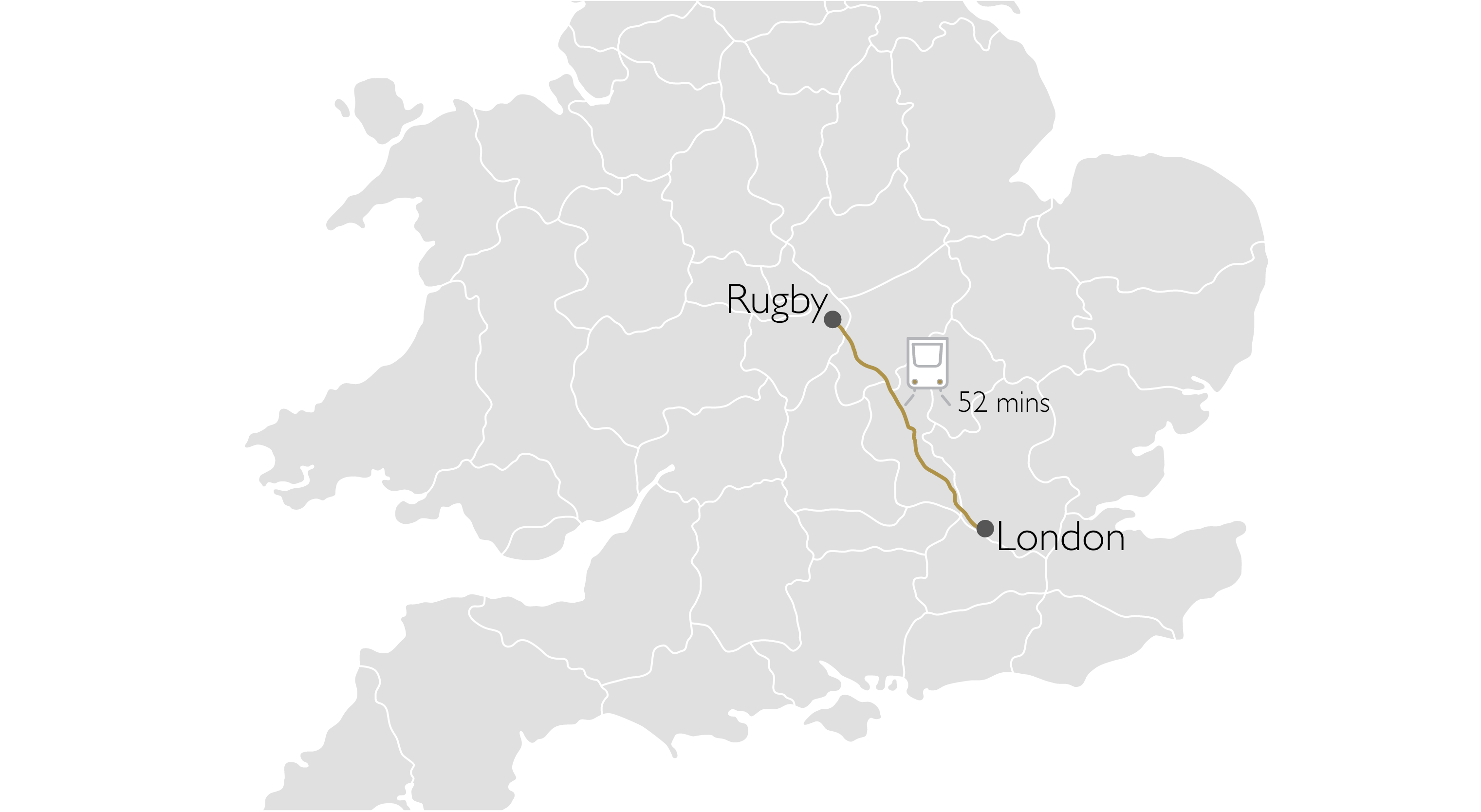 One of the largest towns in the country, Rugby is home to many residents who make the daily commute to the capital which is 83 miles away. The average commute time to London Euston is between 48 and 52 minutes, but this can increase to an hour if stops are required at Milton Keynes or Watford.

For frequent business travellers, Birmingham International airport is 23 miles (36 minutes) by car or 22 mins by train.

For more information about properties in Rugby contact rugby@fineandcountry.com or search here.