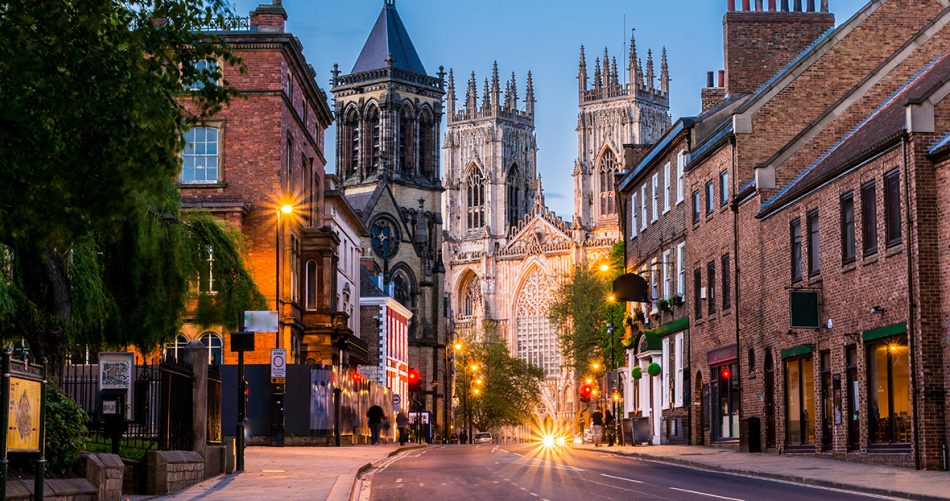 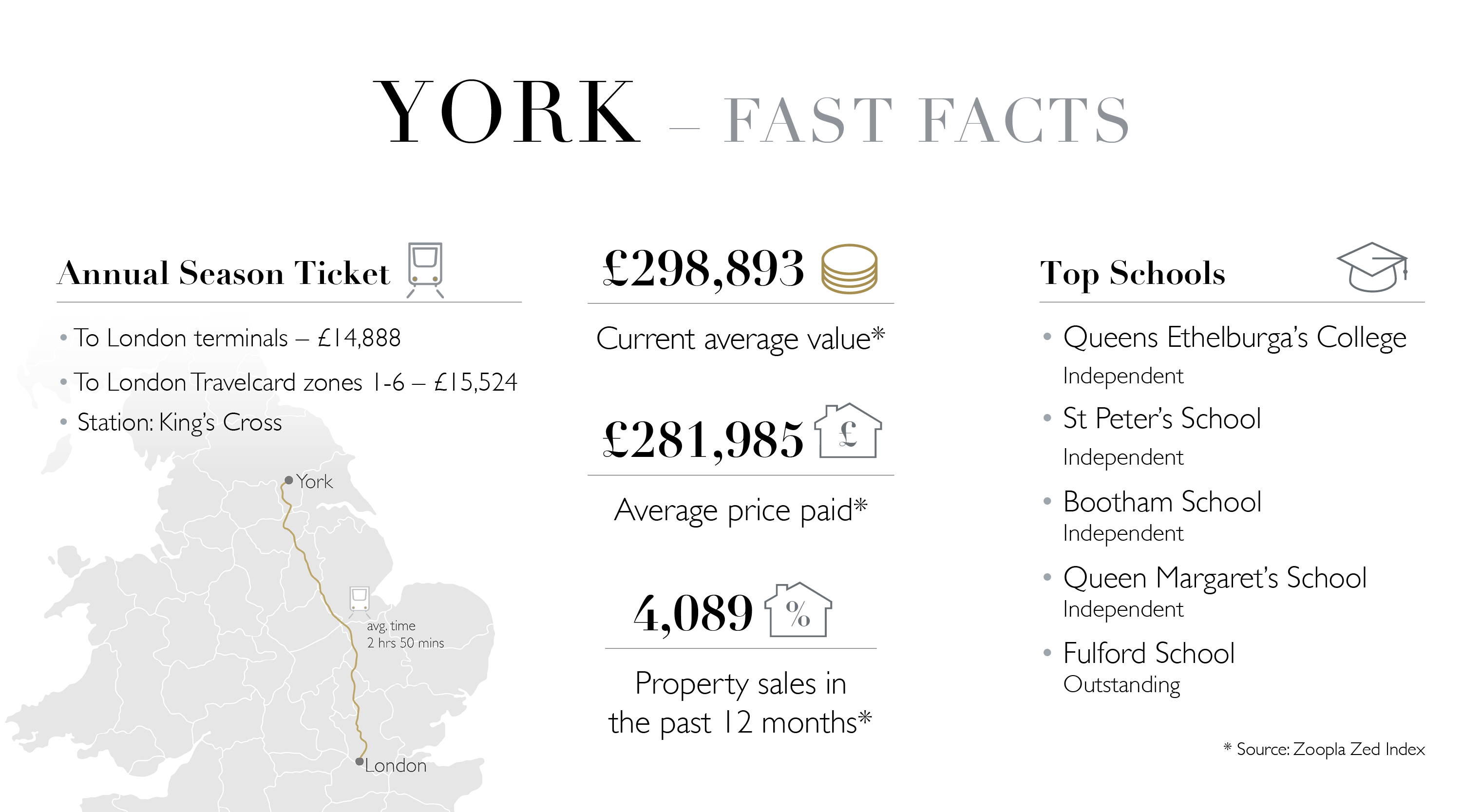 Known for its historical landmarks such as York Minster and the city walls, the city of York in North Yorkshire has recently been named as one of the best places to live in Britain by The Sunday Times. The city's excellent cafes, restaurants and bars, innovative industries and a mixture of modern and medieval architecture propelled it to the top of the list. 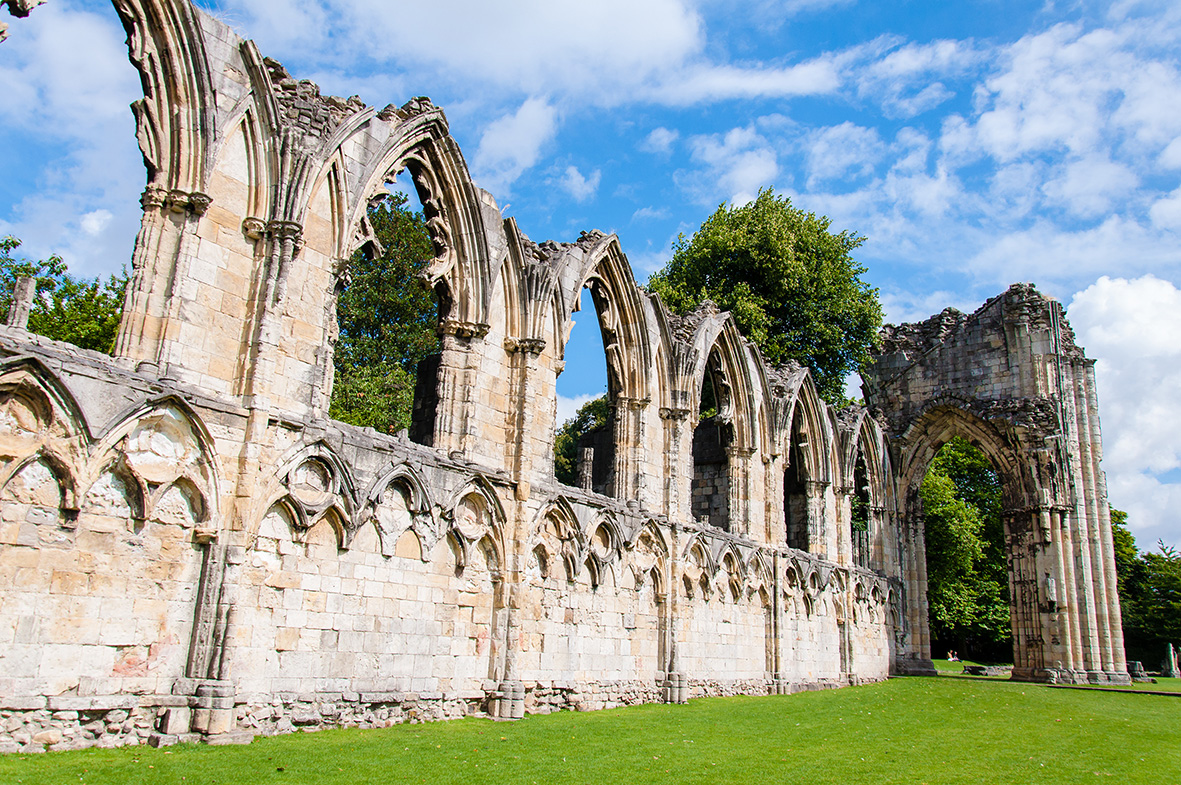 Initially founded by the Romans, York lies in the Vale of York, a flat area of fertile arable land bordered by the Pennines, the North York Moors and the Yorkshire Wolds. Its ancient architecture, rich history and beauty have made York both a sought-after place to live, as well as a thriving tourist destination. 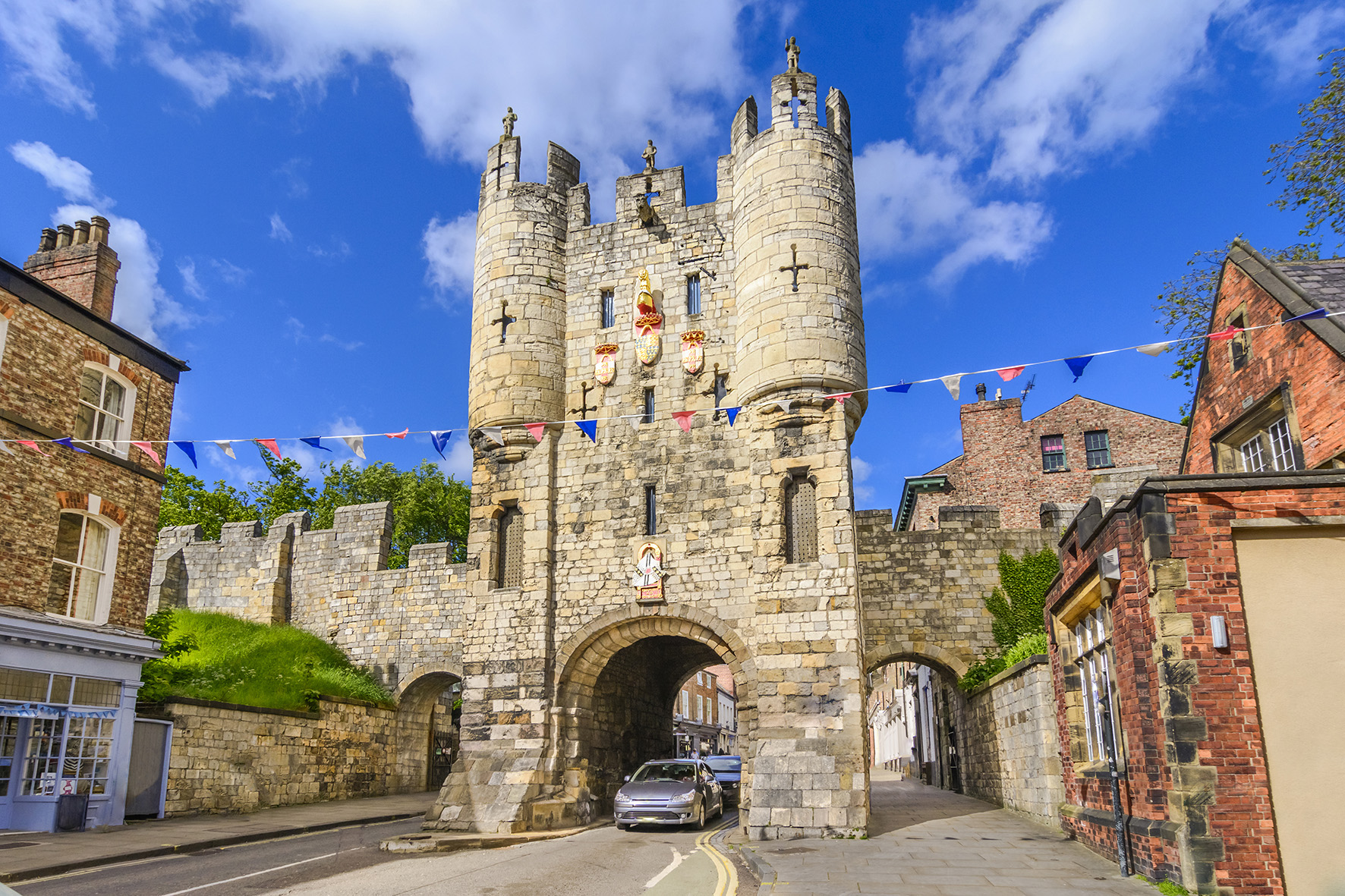 There are so many things to do and see in York from paying a visit to York Minster, one of the largest cathedrals in Northern Europe, to going to the National Railway Museum and uncovering 300 years of railway history. For a family day out, the York Maze is a great way to entertain the kids, and for those seeking the latest fashion trends, the York Designer Outlet offers everything you would need under one roof. 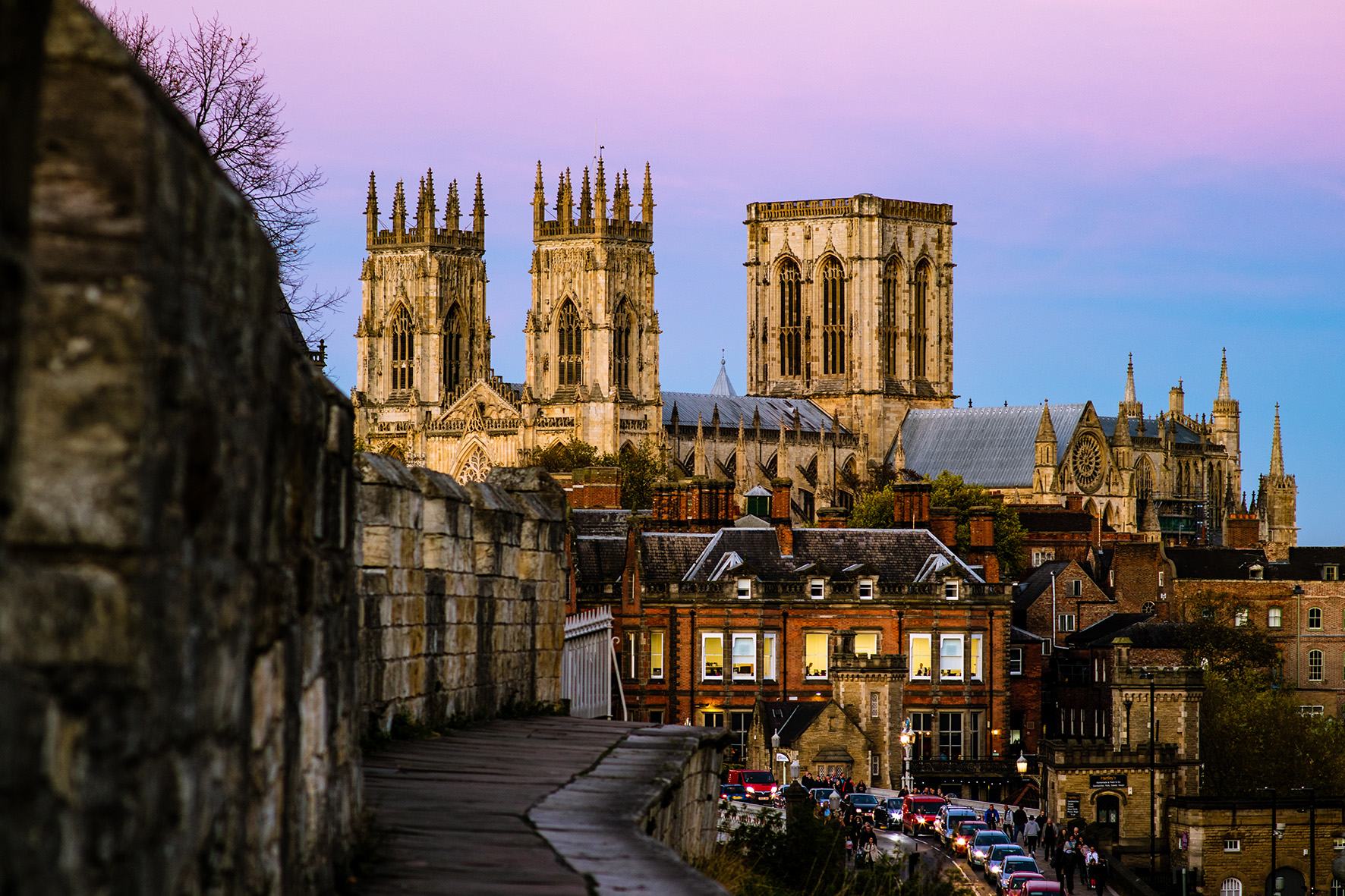 The surrounding area is also packed with unique attractions, such as Castle Howard, an impressive stately home, or Brimham Rocks, which are an incredible formulation of wind-weathered rocks.

There is something in York and its surrounds for everyone.

Top schools in the area:

York has the highest proportion of children in good or outstanding secondary schools in all of Yorkshire and the Humber, according to Ofsted. There are over 100 Primary Schools within the York area that have a performance of over 80%. There are also over 20 Secondary Schools within York rated 100% on the Ofsted performance. York University is an international community with over 16,000 students from over 140 different countries.

What it costs to live in the area:

There is a wide range of properties available to buyers looking to live in York. In July 2019, the average property price in the area was £298,893, which has increased by 1.17% in the past three months. Over the past year flats in York sold for an around £210,635, while terraced homes sold for an approximately £254,422 according to Zoopla.

Fine & Country York say that the average monthly price to rent a furnished 85m² property is £921.00 and the average price to buy a semi-detached property in York is £257,900.

Who would it suit:

York suits a mixture of residents. From large families with children who live on the outskirts of the city, to CEO’S who live in the city centre. Then in-between like first-time buyers and the elderly that have retired. There is something for everyone in York.

Cost of an annual season ticket: 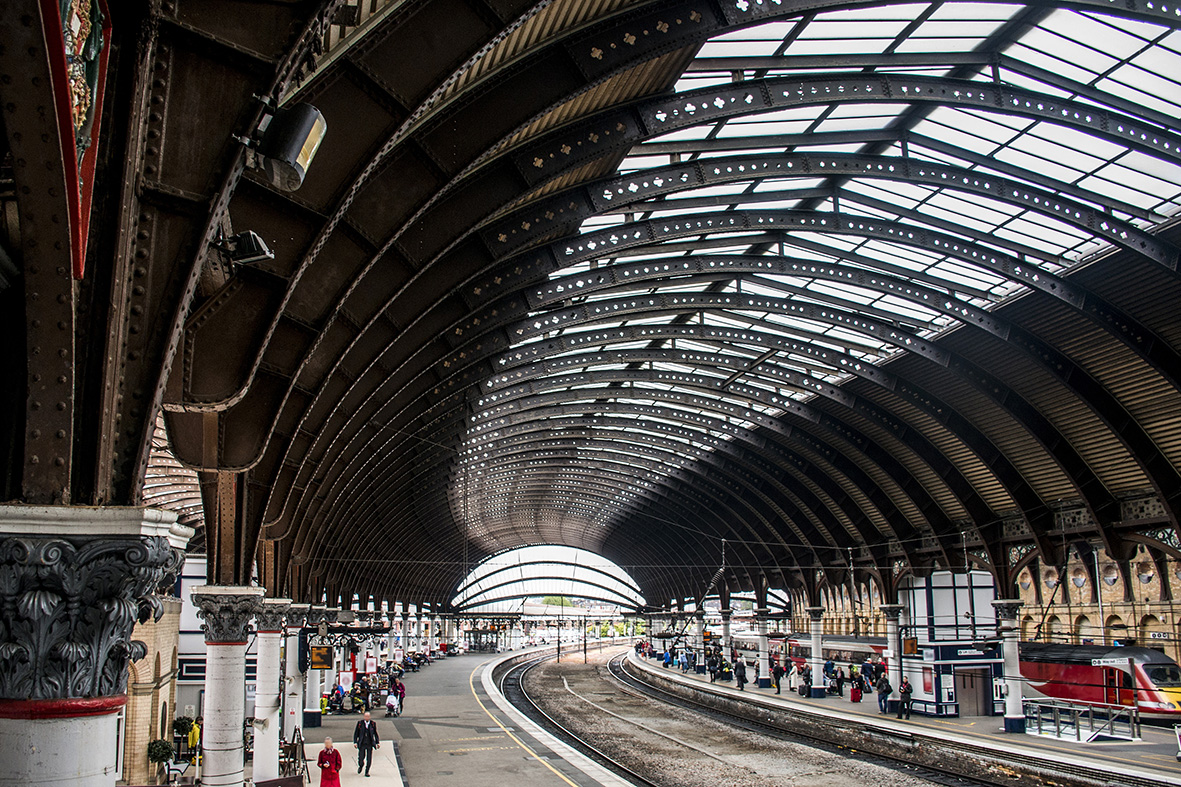 There are around 43 trains a day between York and London Kings Cross with the fastest direct route taking 1h 47m.

There is also a large number of York residents who commute to Leeds.

The cost of a bus pass is £66.00 per month. This gives you access to seven different bus services within York for the whole month.

Parking costs at the station:

You can pay month by month by pre-booking your parking spots. This averages out at £161.00 pounds per month. However, per hour is averaged at £1.60.

For more information about properties in York contact york@fineandcountry.com or search here.