Foreign Exchange: Major 2017 economic events to look out for 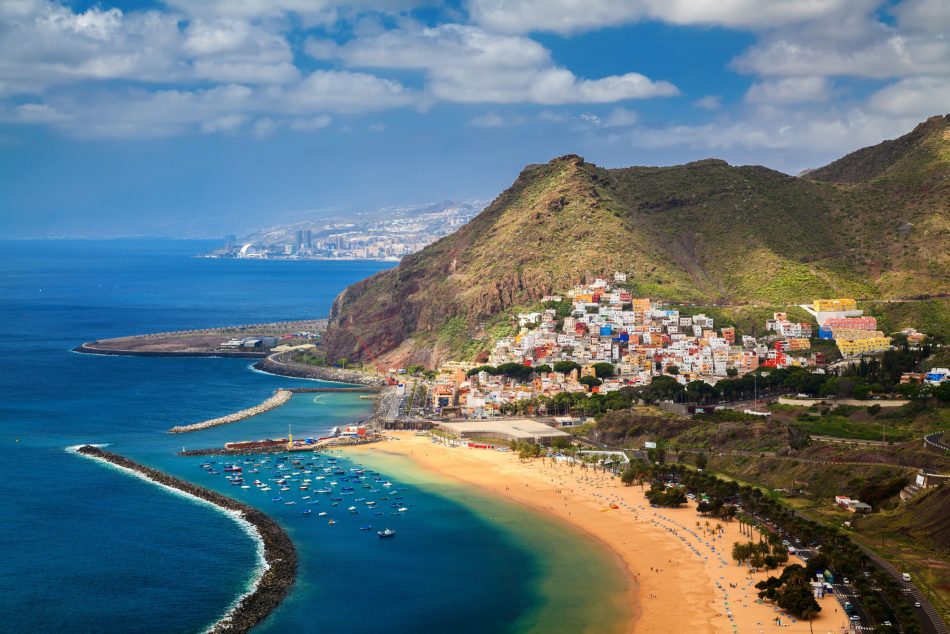 While 2016 was one of the most uncertain on record in terms of the volatility index, markets in 2017 are forecast to be equally unpredictable. Currency exchange experts at IFX predict the key events that could impact on currency exchange rates in the coming year.

In early 2017, the following economic events will take place. There is significant uncertainty surrounding upcoming European elections, as the populist movement gathers momentum. Bloomberg predicts the most likely outcomes in the following graphic. 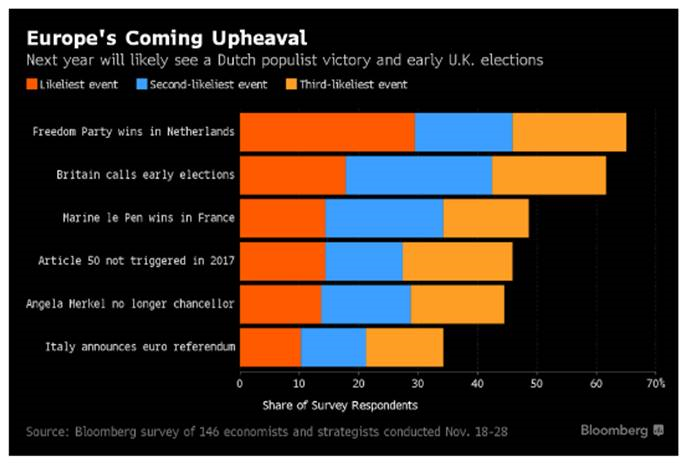 • On 20th January, Donald Trump takes power at his inauguration and is expected to announce a huge fiscal stimulus program.

• On 15th March, the Dutch go to the polls to vote, with current polls showing a significant 13-point lead to Geert Wilder’s Party for Freedom ‘PVV’, highlighting an emerging trend of voters towards ‘populism’.

• By 31st March, the UK government, led by Theresa May will trigger Article 50 and formally begin the UK’s exit from the EU.

• On 23rd April is the French Presidential election. Francois Hollande’s socialist party has declined to run for a second term so it opens a political vacuum, which could be filled by François Fillon (Republican) or Marine Le Pen (National Front); the latter of which has dramatic implications for France’s membership of the EU.

• In Italy, Matteo Renzi resigned in December following his Referendum defeat on constitutional reforms. All major political parties are calling for elections as soon as possible.

• Other factors to consider include the debt crisis in Greece, bank failures in Italy and the German elections in the Autumn. 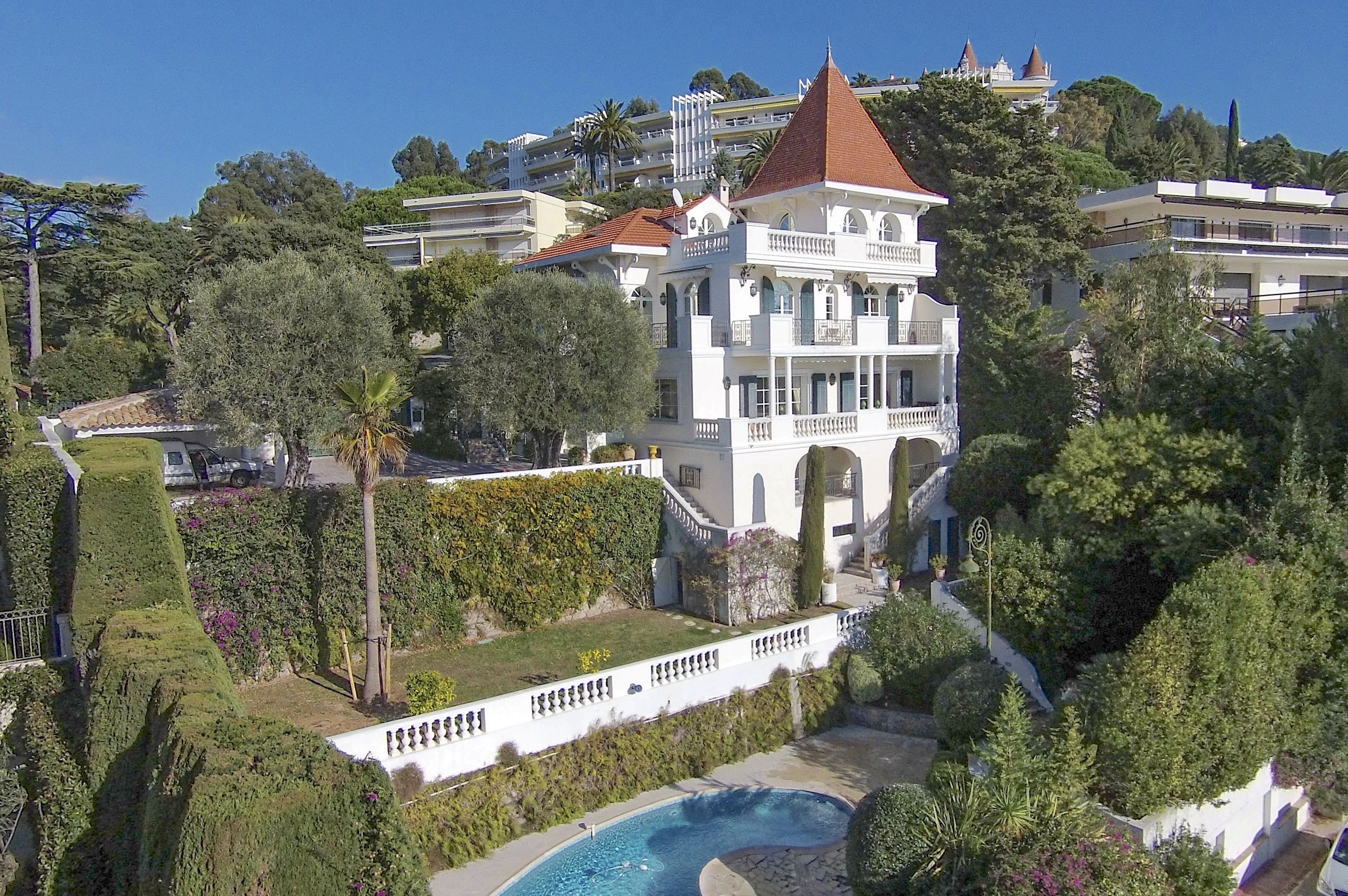 Such market volatility can have a material impact on your foreign exchange transactions over the next 12 months, so now is the time to plan how you can manage the risk with F&C Foreign Exchange. Your dedicated FX consultant will access your currency requirements and exposure and offer expert guidance on the ways in which you can prepare to mitigate against such risk.

1. We expect a broad-based EUR weakening in 2017 as geo-political risk on the continent takes hold further and global investors look for safe-haven alternatives, like the Swiss Franc.

2. The USD has been on a continuous bull-run with the Dollar Index (which measures the USD value against a basket of currencies) rising from 91.92 in May this year to 103.11 today, which leads some to say it is ‘overbought’.

3. The pound’s relative strength will of course factor-in all of the above, though will be dictated by Brexit developments. Further uncertainty will weigh on GBP, while alternative trade deals and bullish sentiment would force GBP higher.

If you have a foreign exchange conversion at the heart of your property transaction next year, do get in contact with us today. F&C Foreign Exchange offers a free consultation, and there is no obligation to place a trade with us.