Homes for sale near the Rugby World Cup stadiums 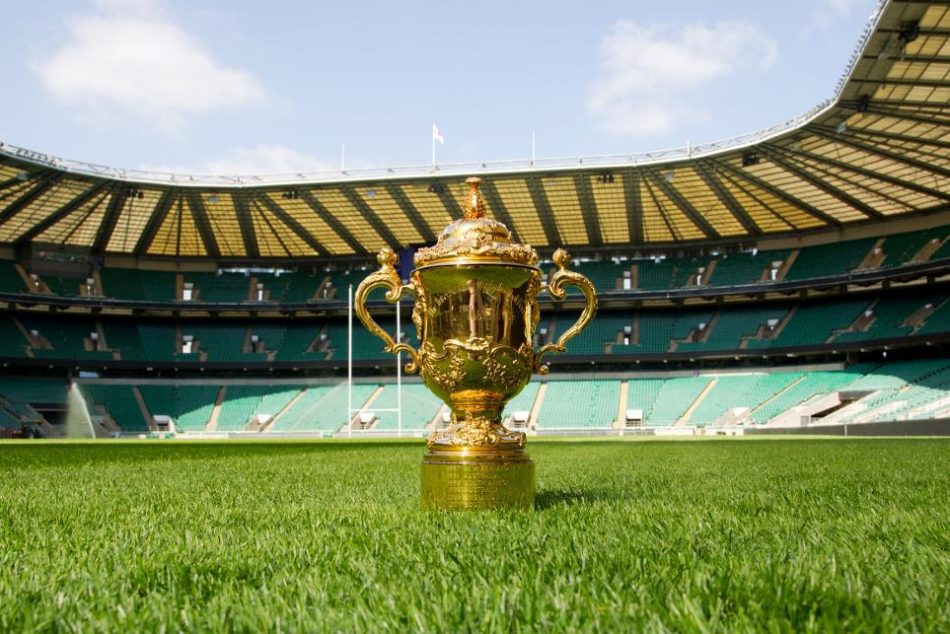 As the nations prepare to battle it out in the 2015 Rugby World Cup, fans of the gentleman’s game can get a permanent slice of the action with our top pick of homes closest to Rugby World Cup match venues.

11 host cities are taking part in the Rugby World Cup in England. They are: London, Birmingham, Brighton & Hove, Exeter, Glouster, Leeds, Leicester, Manchester, Milton Keynes, Newcastle, Rugby and Cardiff… Fine & Country has properties located in over half of these cities.

Demand is extremely high for accommodation over the Rugby World Cup and we have the answer so that you don’t miss out!

1.Twickenham Stadium: Twickenham is the biggest dedicated rugby ground in the world. It was a Rugby World Cup host in 1991 and 1999 and now 2015. It staged the opening match of the World Cup on Friday 18th September.

King Street: This one bedroom flat in King Street, Twickenham is the perfect apartment for those that are true Rugby fans and want to live in the home of English rugby.

The apartment has superb amenities and transport links into Central London. The River Thames is two minutes walk and Twickenham Mainline Station is just five minutes away. It really is the perfect flat for anyone wanting to step inside the stadium to see the game with just a short walk.

The next match at Twickenham will be on 26th September with England v Wales taking the spotlight.

Ealing Broadway: For those looking for something a little further out of central London and more of a family home, this house in Ealing Broadway might be the winner. The property is around four to five miles away from Wembley Stadium and is just a short walking distance from Ealing Broadway station. It gives you the best of both worlds. Ireland v Romania kicks off on Sunday 27th September at Wembley Stadium.

3. Brighton Community Stadium also known as The Amex : This stunning addition to the Sussex landscape is situated on the outskirts of the city of Brighton & Hove – a short hop on the train from the city centre.

Roedean Road: The property is just 5.6 miles from Brighton Community Stadium in Brighton & Hove. The property has sea views and has south facing balconies and a garden. It has been updated to create a spacious, light and welcoming modern home. It would be perfect for those looking to escape to the seaside, and still be close to local sporting activities.

The apartment is ideally situated in respect of transport access; close to Brighton mainline station with its direct links to London and Gatwick and within walking distance of the main shopping centre. Offered with impressive presentation and a locality rich in history, this property is a rare find and fantastic for those wanting to be within easy reach of the stadium.

Saddington Road: This handsome farmhouse with traditional character is in the perfect location. Fleckney is a village and civil parish set in the heart of the Leicestershire countryside approximately nine miles south east of Leicester. The property is approximately eight miles from Leicester City Stadium where the Rugby World Cup games will kick off in October.

5.Kingsholm Stadium: Gloucester’s ground has an enviable history when it comes to international rugby. Kingsholm hosted its first test match way back in 1900 when Billy Bancroft led Wales to a 13-3 victory over England.