Homes near the best public and state schools 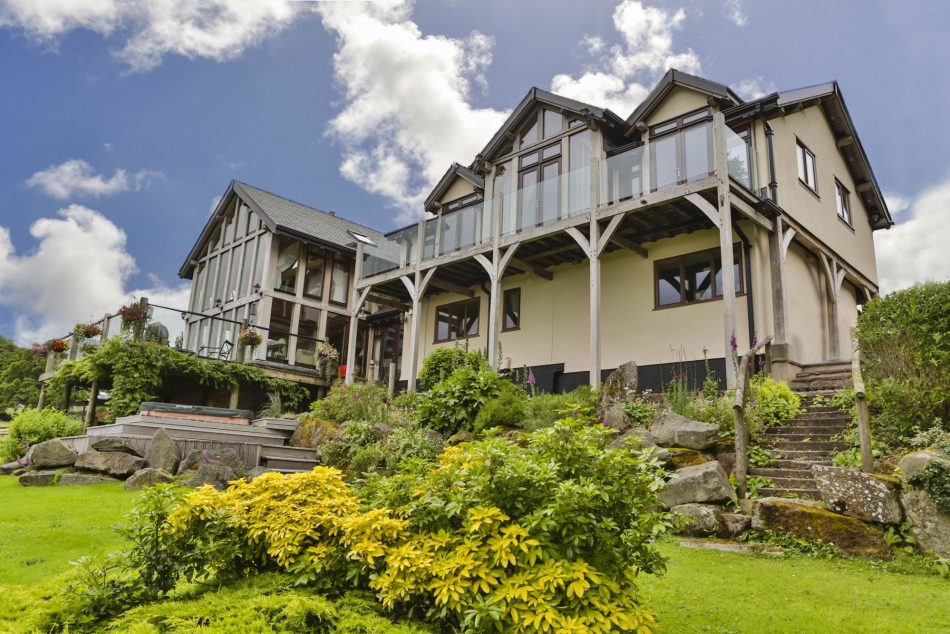 School bells across the country are ringing the start of another academic year. For many parents, living within walking distance of a good school is one of the most important factors when buying a house. To make the decision easier, we have found ten beautiful properties that are close to exceptional schools. 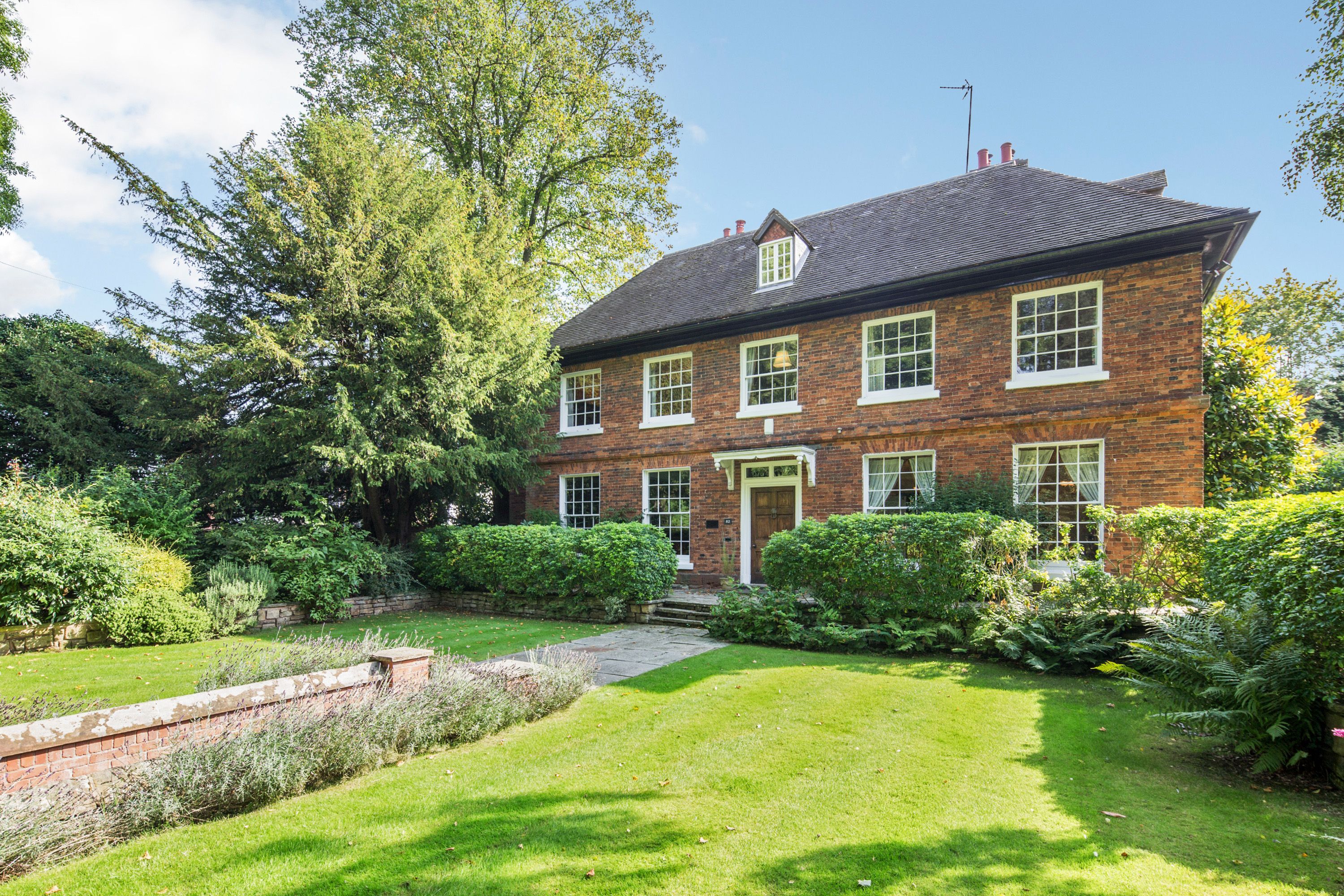 Having recently been refurbished from the roof to the cellar, Beech House is a perfect family home. The Grade II Listed home is an example of Georgian grandeur with period features blended with modern living.

It is within a ten-minute drive from the successful Solihull School. This independent school has been teaching students since 1560, and they now have some of the best A-Level results in the country with 85% of students achieving solely A*-B grades in 2016. 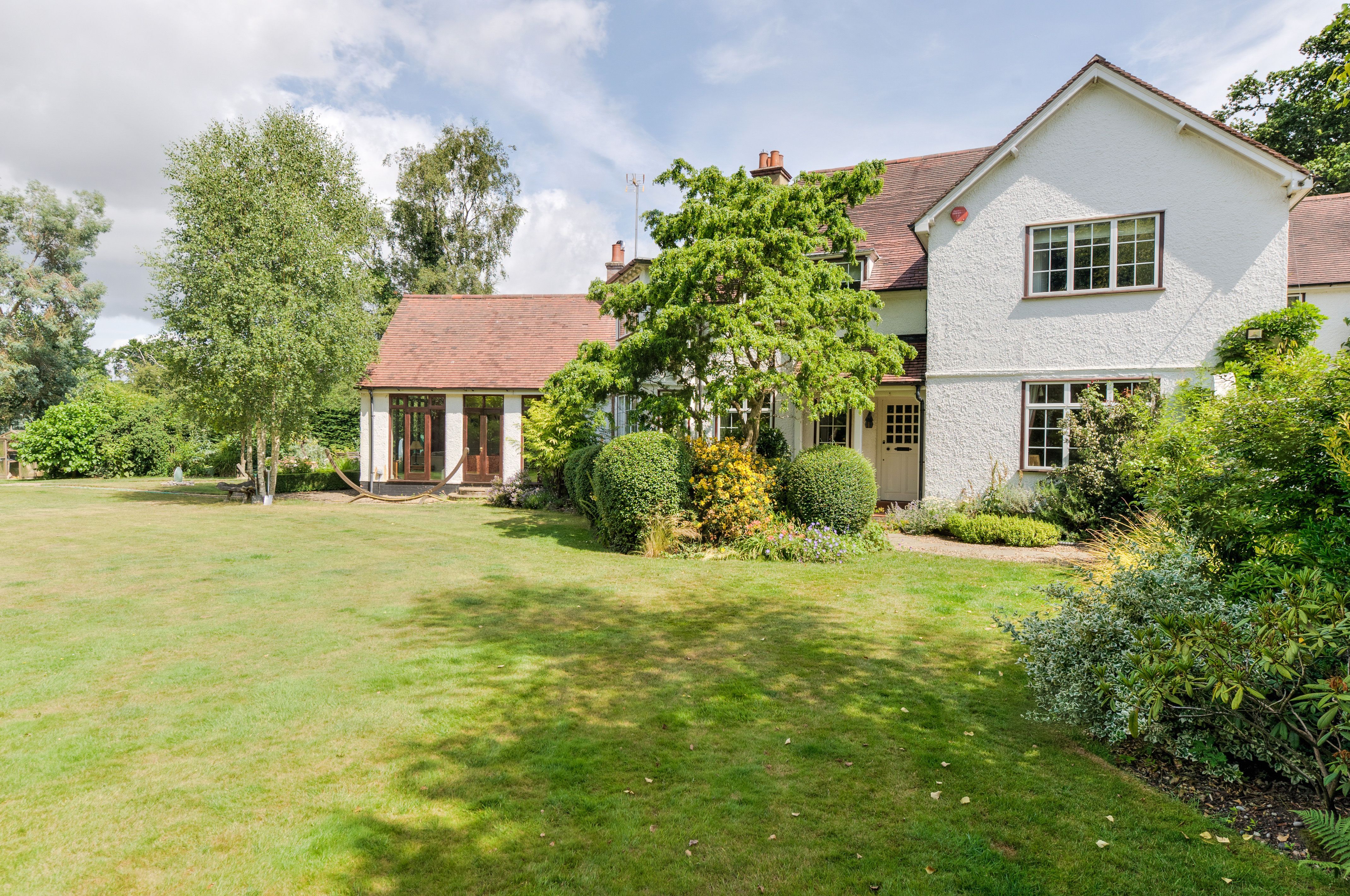 A stunning, light and airy five bedroom character family home originally dating back to Victorian times, set on a secluded plot of around one acre. The drawing room is the highlight of the house, with a 20 foot high vaulted ceiling with huge windows.

It is within the catchment area of one of the UK’s highest achieving state schools, established over 400 years ago. Dame Alice Owen’s School is rated ‘Outstanding’ by Ofsted and has very high exam results, with around 85% of students achiving A*-B grades at A-Level on average. 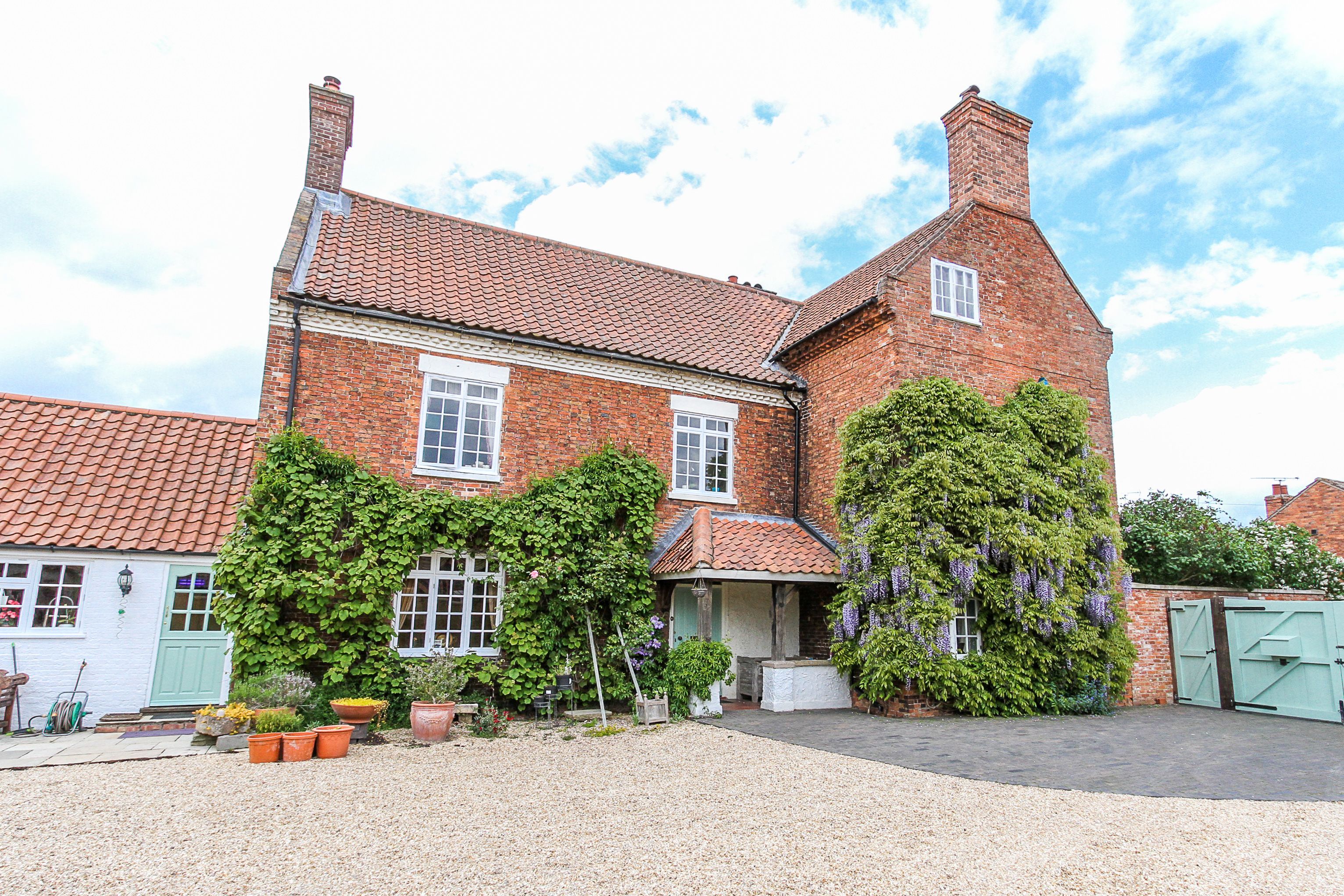 Manor Farm House is a delightful Grade II Listed Georgian farmhouse standing in grounds of in excess of ½ acre in the small hamlet of West Drayton, around six miles from Retford.

Nearby Worksop College is one of the best independent co-educational schools in the region for both day and boarding pupils aged 11-18, with a prep school at Ranby House for pupils aged 3-11 which will be moving to the Worksop College site soon. Notable old 'Worksopians' include Christopher Awdry, a children's author, sculptor Ivor Roberts-Jones and England cricketer Joe Root. 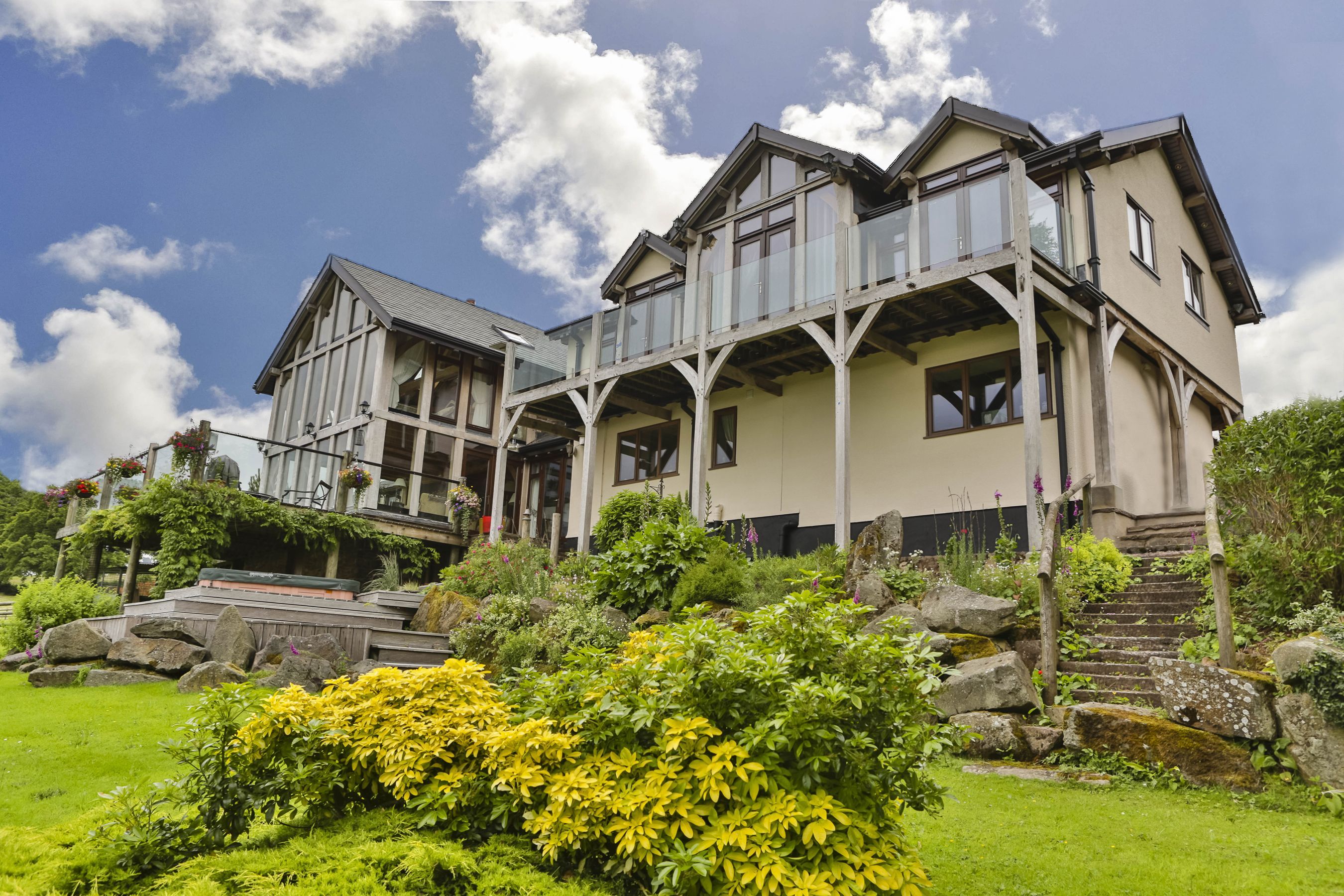 A stunning and impressive home of considerable style and character, immaculate throughout and enjoying breath-taking uninterrupted views over the Usk Vale to Welsh Mountains.

This quite magnificent Georgian Residence is superbly located within a private estate that is encompassed by the beautiful fairways of a stunning golf course. The property sits on the fringes of Bearsted which retains its reputation of being amongst Kent's most sought after villages.

The property is close to girl’s grammar school Invicta. Once girls have past their tough selection process, they can expect high grades with 99% of students achieving all A*-C grades at GCSE, compared to the national average of 67%. 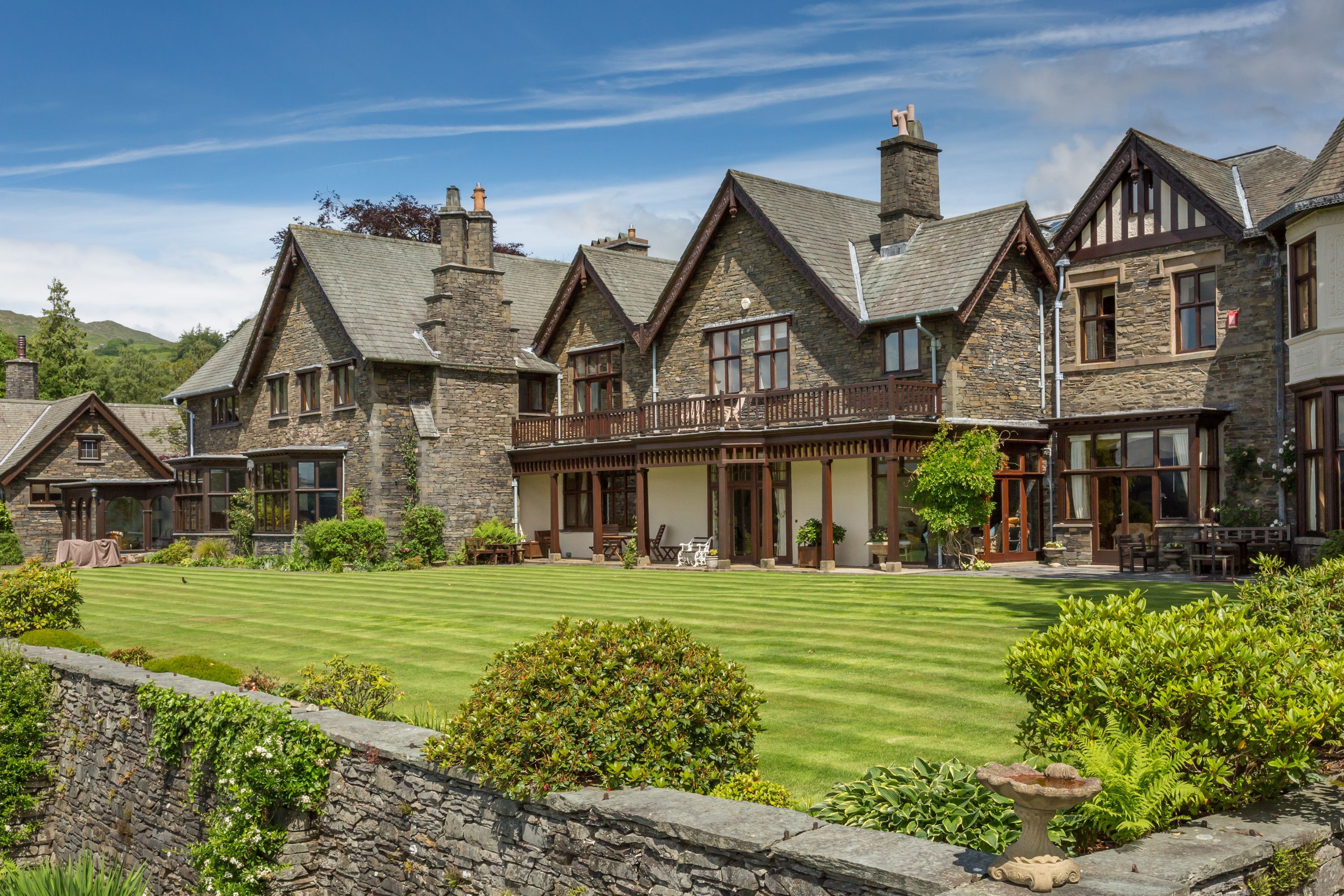 Occupying the most substantial part of the main building at this exclusive development, 4 Briery Close is steeped in history and enjoys an abundance of beautiful original features. This magnificent four bedroom home overlooks a private area of lawn with views across Lake Windermere to the mountains beyond.

Located in this beautiful part of the world, the nearby Windermere School enjoys all the regular independent school offerings as well as canoeing, kayaking, sailing and windsurfing on the lake. 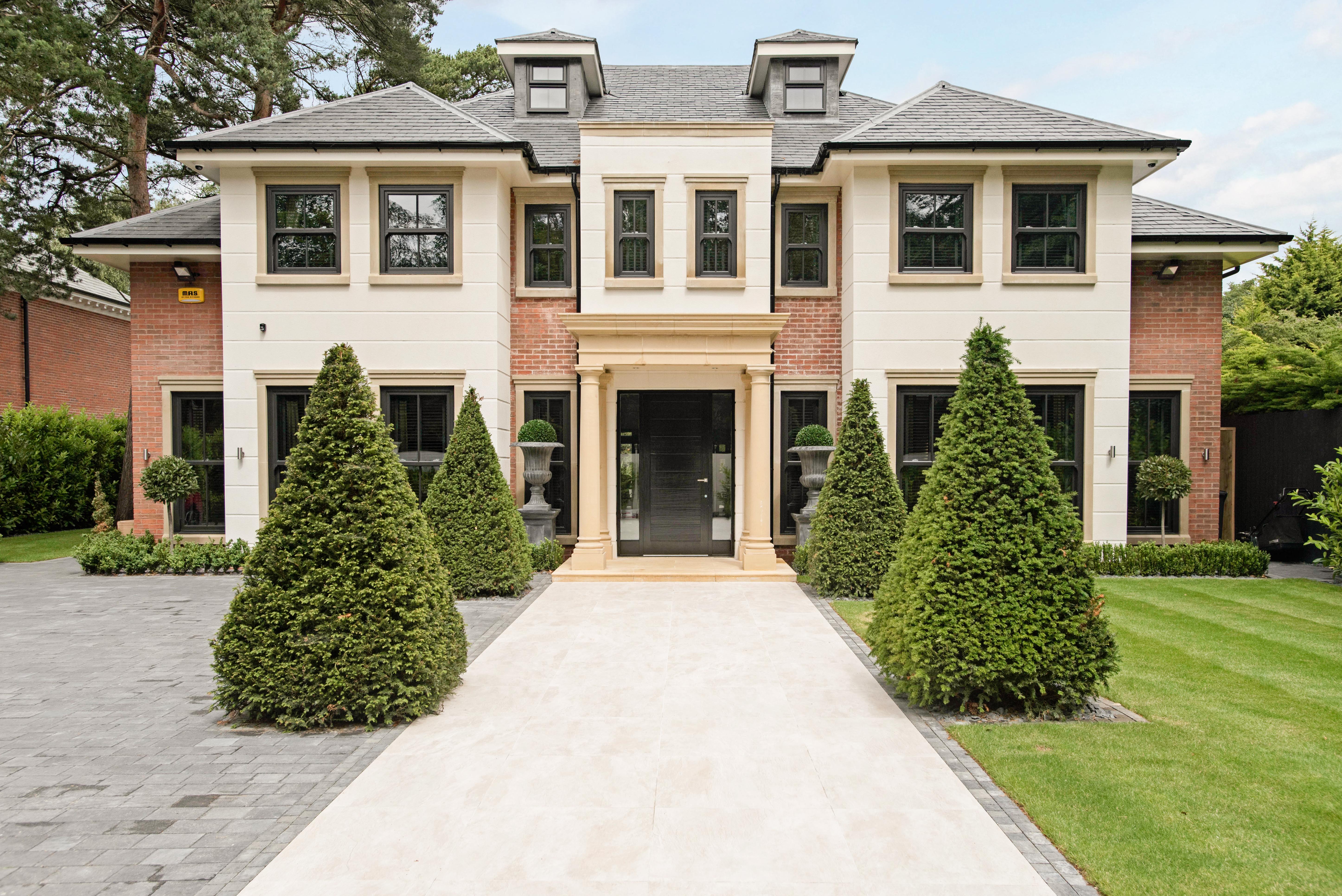 Enjoying a prestigious setting within one of Formby`s most sought after roads, the property boasts the ultimate in indoor and outdoor open plan living, five fabulous bedrooms and five magnificent bathrooms, all spread over three incredible storeys.

Range High School was voted the best school in Sefton and is rated ‘Outstanding’ at their last inspection, and the primary schools near the property have the same accolades.

The nearby Kimbolton School has been placed in the Top 50 Independent Co-educational Boarding Schools in the UK every year since 2008, charging some of the lowest fees on the list for full-time boarding places.

Situated in a uniquely beautiful location on the edge of the pretty village of Condover is Netherwood, a stunning property that in recent years has been transformed from a rather modest 1970s house into a large and wonderfully contemporary family home.

Shrewsbury School has marked some of their best results ever in 2016, with 44% of GCSE entries achieving an A*, while 53 pupils achieved straight A grades or higher in their A-Levels. Their alumni include naturalist Charles Darwin and broadcaster Michael Palin. 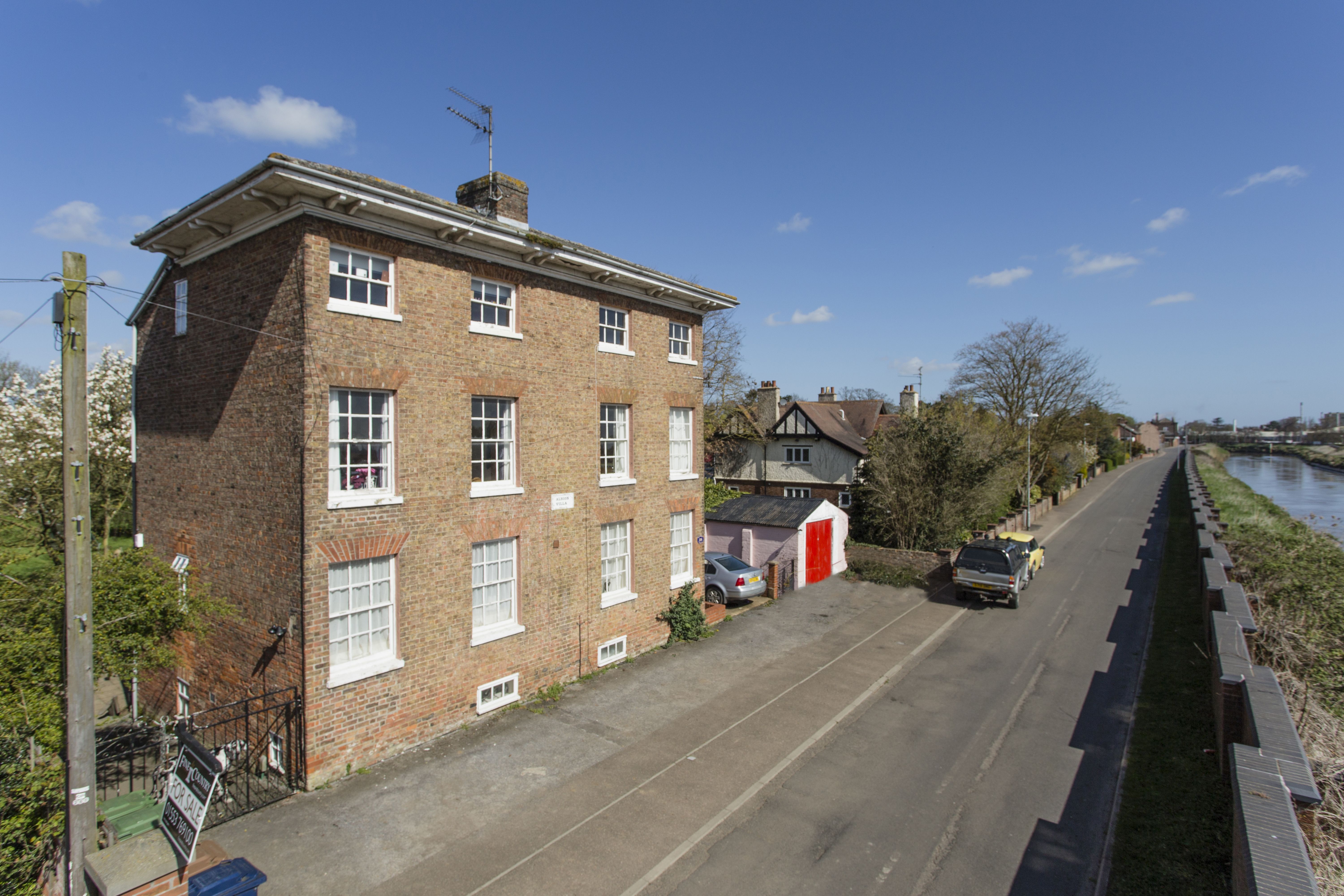 This classic town house villa in Cambridgeshire has views over the River Nene and benefits from a substantial rear garden, presenting an opportunity to refurbish into a generously proportioned home on Wisbech’s architecturally renowned North Brink, described by Historic England, as a ‘significant element in one of the finest and best preserved Georgian thoroughfares in the country’.

One of the oldest schools in the country is a stone’s throw from the townhouse. Wisbech Grammar School is a co-educational independent school for students aged 11 to 18. Their notable alumni include an Archbishop of Canterbury, abolitionist Thomas Clarkson whose essay led to the abolition of British slavery, and famous actresses Zara Dawson and Claire Goose.