Housing news: Highlights from the Budget 2016 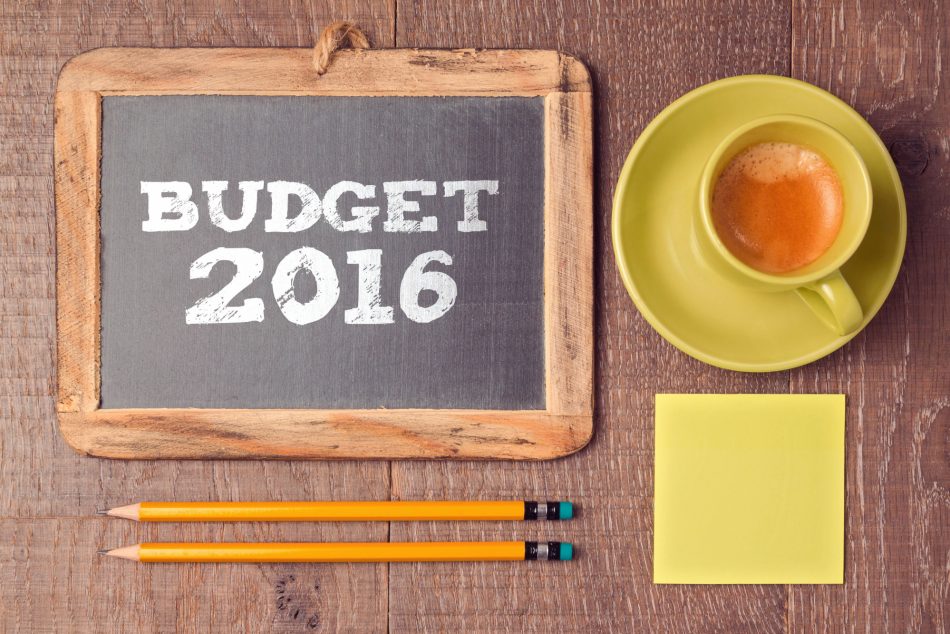 Housing announcements in Chancellor George Osborne’s 2016 Budget mean that it could be the perfect time to buy your own pub, or invest in the north of England. There is also good news for first-time buyers, but perhaps less so for investors. Here are the highlights:

A boost for businesses; Changes in stamp duty for commercial properties

The Conservative Budget included stamp duty changes for small businesses. Properties bought for commercial use, such as small shops, pubs and B&Bs will have to pay 0% stamp duty if they are under worth £150,000, 2% for the next £100,000, going up to 5% stamp duty above £250,000. There is also a new 2% rate for high-value leases with net present value above £5 million.

With small business rates of tax being cut as well, it could prove to be a wise time to start a business. Small business tax relief will rise from £6,000 to a maximum of £15,000, which is expected to impact on thousands of companies. Plus, corporation tax is going to fall from 20% to 17% by 2020. These new rules combined with the 3% stamp duty surchage on additional properties may encourage property investors to operate as companies.

Click here for more information and to calculate your new SDLT on the purchase of commercial properties.

The Chancellor also announced an alteration in stamp duty charges that were originally announced in the autumn statement. The planned 3% stamp duty surcharge on purchases of additional property will also include those who buy more than 15 properties. This could be bad news for builders who rely on buy-to-let investors to fund construction, but it does make the changes fairer to both big and small landlords. Increased in taxes could also reduce the supply of rental properties, and as a result drive up rents. Higher transaction costs on property investment may also deter foreign investment in the UK.

The grace period during which those who have an overlap between two properties can claim a refund on the higher rates has been extended to 36 months.

It’s good news for people living in the North of England, with large infrastructure plans announced for a HS3 link between Leeds and Manchester, £230m for road developments in the north and plans for a tunnel to connect Sheffield and Manchester. Welsh tourism may also see a boost thanks to tolls on the Severn River crossings halving in price by 2018. Is the north of England the next investment hotspot?

The Chancellor announced that £80m will be allocated to Crossrail 2, which will connect south-west and north-east London. This will push up prices along its route, so if you are looking for an investment property or a new home, you may want to look at the new infrastructure plans. Click here to view the proposed route.

Help for first-time buyers
Annual Isa limit will rise from £15,000 to £20,000. The Chancellor also announced the introduction of a Lifetime ISA for under 40s. The government will give £1 for every £4 savers put away (up to £4,000 each year until they are 50). The ISA has been created to unable under 40s to save for a deposit, as well as for their retirement. It will be introduced from next April and will boost the first time buyer market.

In other housing news, the Chancellor announced that he would set aside £1.15 million to help the homeless.