How much would you pay for these Star Wars homes? 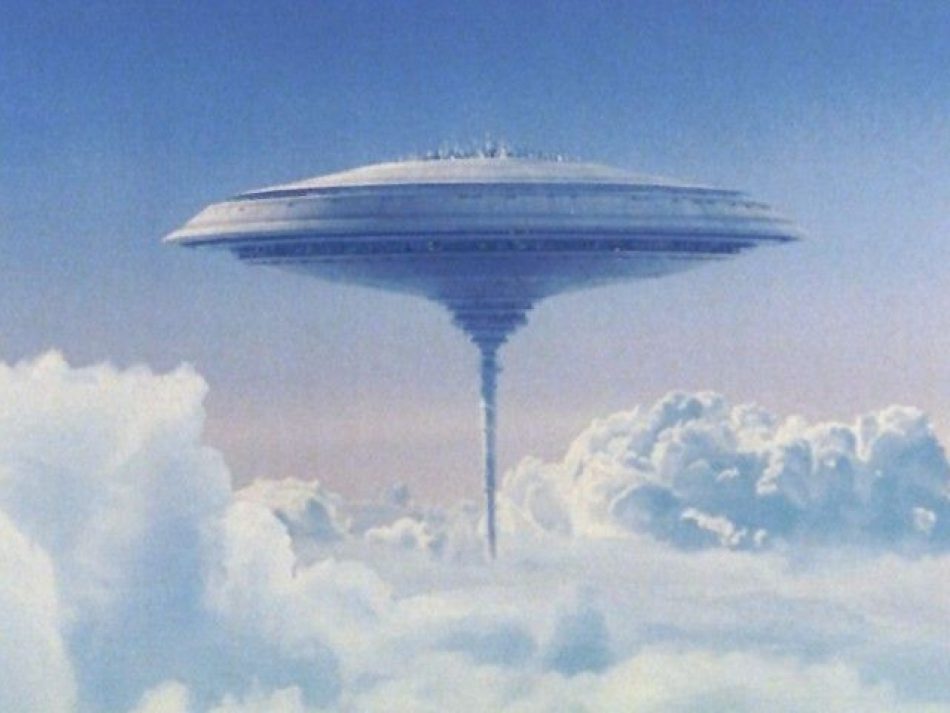 We find the top ten sci-fi homes across the universe. But how much would you pay for these properties? Some might seem a little expensive, and others are on the cheap side, but all of them are out of this world in their own way.

‘Patience you must have’ if you are to buy Yoda’s Hut. Surrounded by water, a high tide might mean you can’t access it at all times.

“Padme’s Pad” was allegedly the scene of an assassination attempt and consequently the security issues surrounding this apartment will clearly be a question in the minds of prospective purchasers. This will have an impact on the asking price and is a factor that must be mentioned by an estate agent if they are to adhere to the requirements of the Consumer Protection Regulations. These security measures will no doubt be reflected in the management charges that a leasehold property of this type would require. 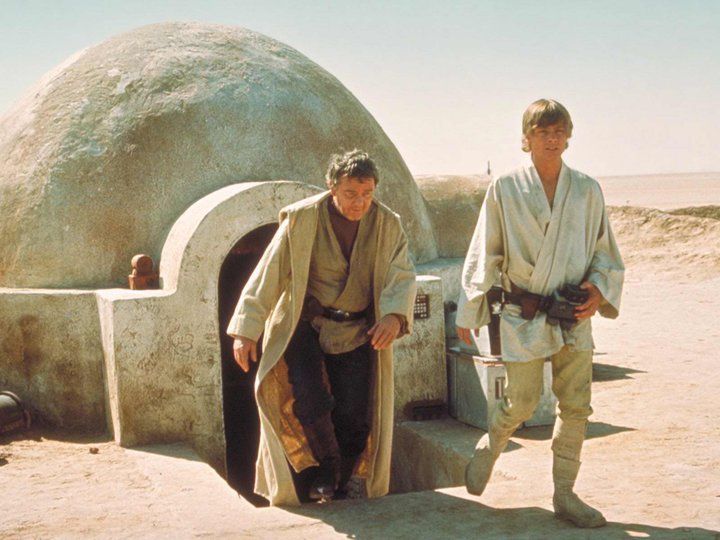 Homes with a celebrity connection will always command a higher asking price. Luke lived here while he was growing up. The property is deceptively spacious, with a warren of underground rooms. But how much would you pay to own a slice of history? 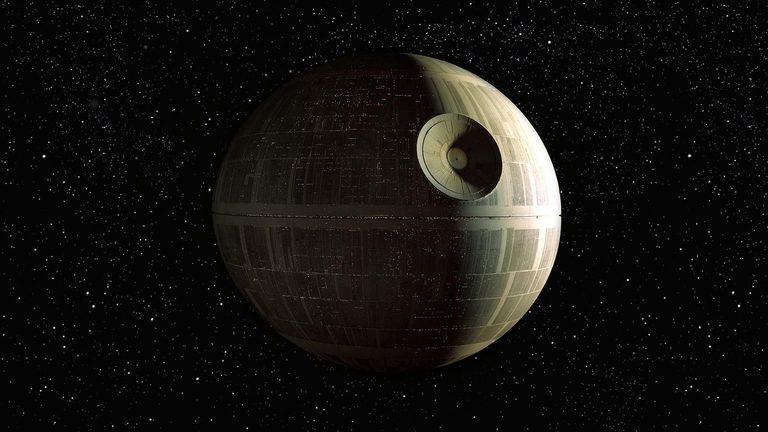 Includes plenty of room for your army of Stormtroopers to live and work without invading your personal apartments, but it has a long commute. Ideal for those who have turned to the dark side. But beware; this property was in need of major renovation after the rebel attack. A full structural survey is recommended before purchasing.

This is surely the most palatial property in the universe. Based on the Palace of Caserta in Southern Italy, which was the filming location in Star Wars Episode I: The Phantom Menace and in the 2002 film Star Wars Episode II: Attack of the Clones as Queen Amidala’s palace.

A home to splash out on. Follow the hot new trend of underwater living with one of these spherical pods of Otoh Gunga. Its location is unknown to many, but this might make a good home for a first-time buyer. 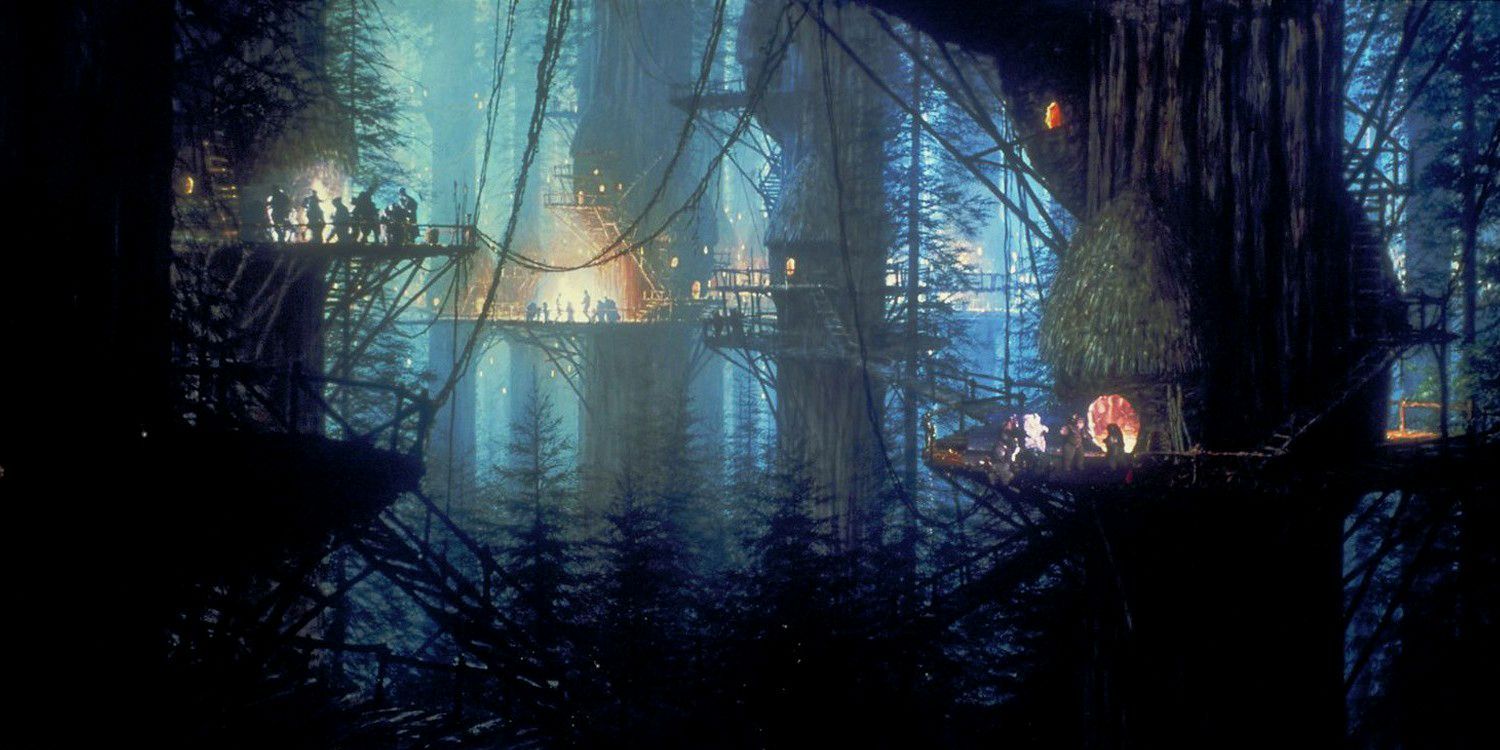 If you are looking to reconnect with nature then this is the property for you. Ewok eco-chic with thatched roofs and locally sourced timber. C-3PO has allegedly already placed an offer, but it is expected to go to sealed bids. 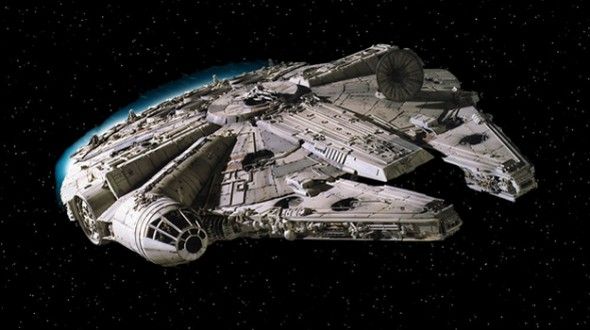 Used by Han Solo and Chewbacca. It does need some renovating, as it is prone to the occasional breakdown. The universe is your oyster with this spaceship with no fixed address. Could be a good investment opportunity, as it will surely fetch a higher asking price after some work. 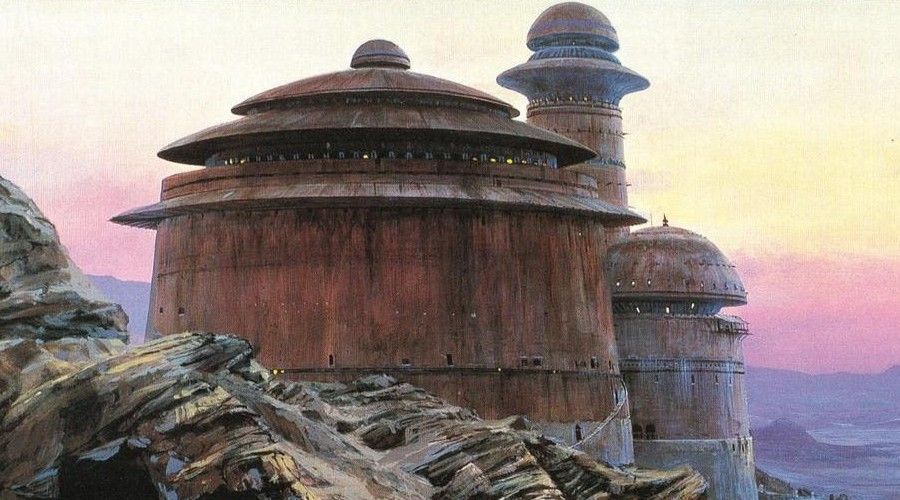 This is a home to make an entrance. Once occupied by crime Lord Jabba the Hut, who would entertain guests in his throne room, which also had a live band and overlooked a pit that contained a deadly rancor. 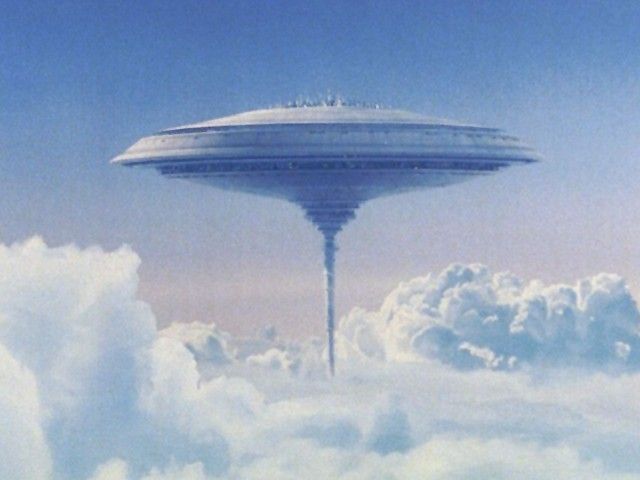 Perfect for blue sky thinking. It tried to avoid Imperial attention by hiding amongst the clouds, and was home to Lando Calrissian. Cloud City has 392 levels, and the top 50 levels were used exclusively as a luxury resort. Han Solo was captured here and held in the carbon-freeze chamber, which is still fully functional and included in the asking price.