International buyers: who’s getting the biggest budget boost for their UK Property purchase? 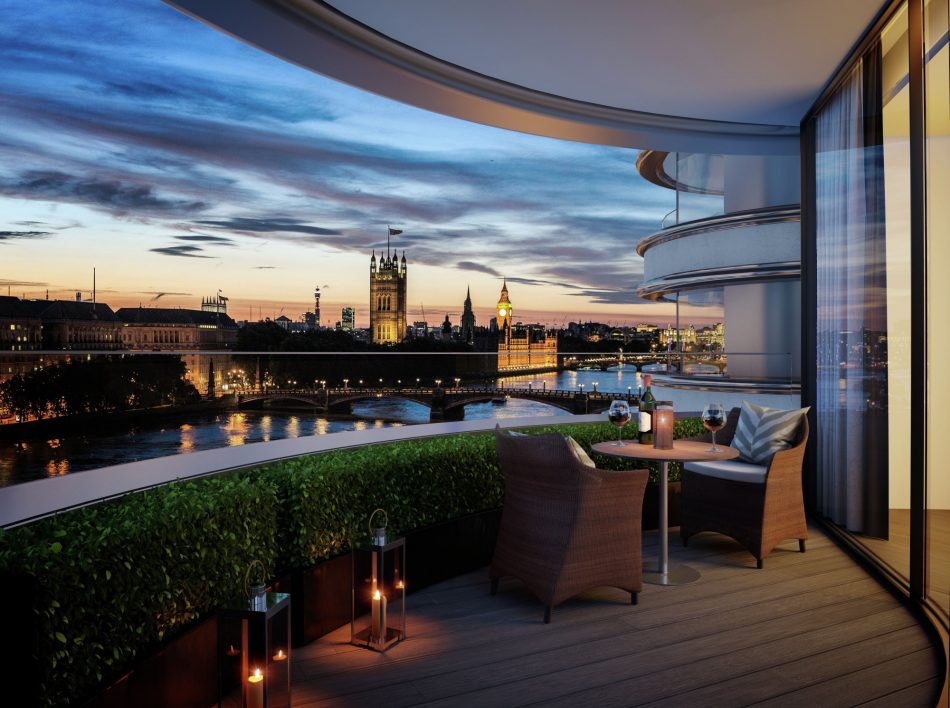 IFX, partner of Fine & Country Foreign Exchange, share their second guest blog post, discussing how international buyers can get the most for their money in the UK.

Since the Brexit referendum vote and the price drop of the Great British Pound, there has been an influx of international buyers who are keen to cash in on the lowered exchange rates.

Be it for a second home, permanent relocation or investment reasons, international buyers and British expatriates relocating back into the UK are on average getting a 20.97% discount on their purchase compared to the highest currency spikes seen in June 2016. We have calculated the monetary value for some of the UK’s most frequent overseas buyers and compiled a selection of beautiful UK Fine & Country properties that would be available with a range of potential budgets.

We can start with the currency pair that is particularly raising the demographic of the ‘average percentage’ and that is GBPZAR.

The British pound versus the South African Rand

For this budget, the UK offers a vast range of beautiful properties, one in particular is this beautiful 3-bedroom penthouse in a landmark location of Liverpool. 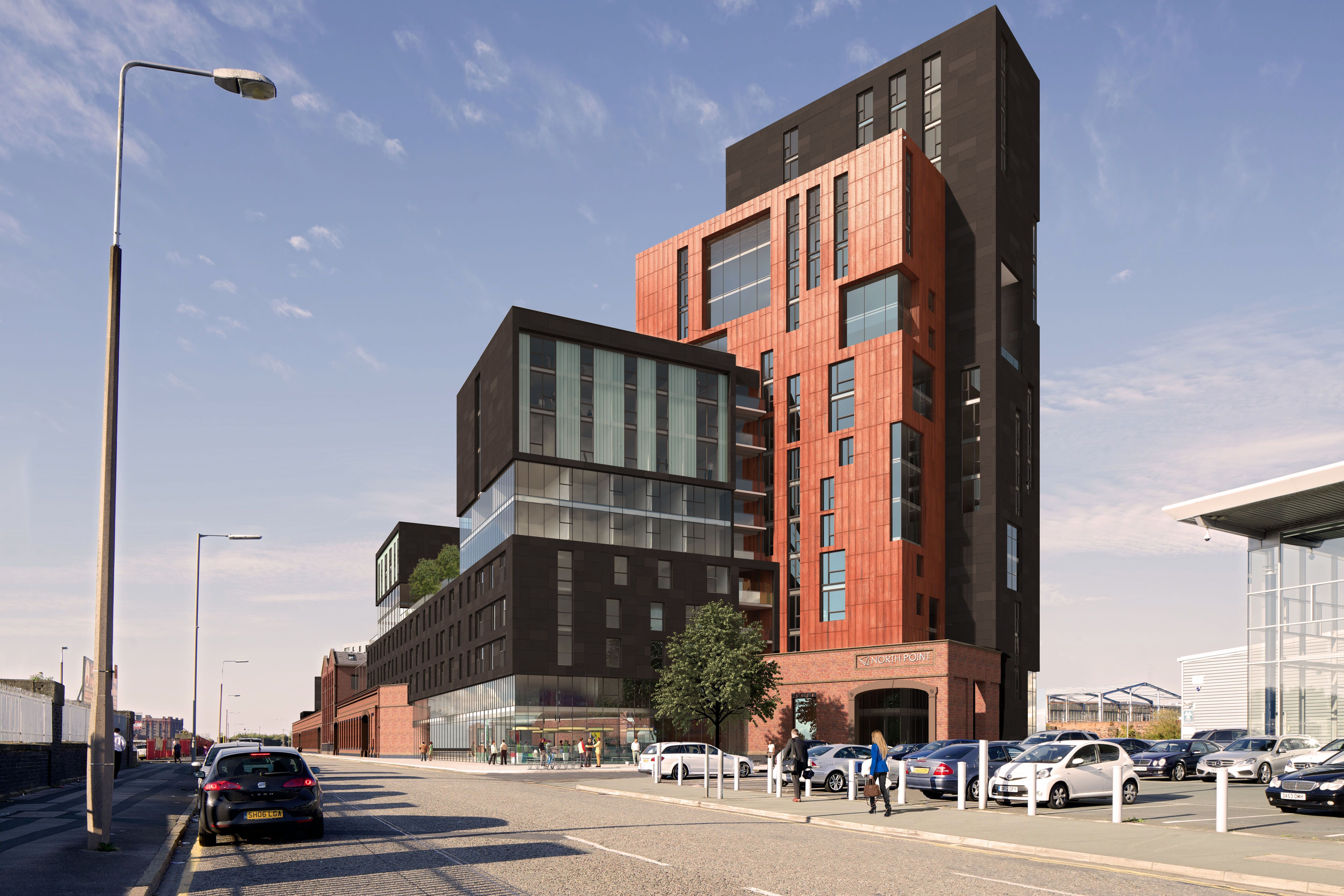 The British Pound versus the Australian Dollar

The British Pound versus the United States Dollar (including any major currencies pegged, such as the AED, QAR, HKD, BHD, SAR)

The British Pound versus the Euro

For this substantial budget, buyers can buy an exclusive London riverside home in the Elegant Corniche building.

The Corniche building, Albert Embankment
£850,000
Contact 020 7731 0031 or fulham@fineandcountry.com
For more information on how IFX can assist you with your currency requirements, please feel free to get in touch at fx@fineandcountry.com or call directly to speak to a consultant today on +44 (0)203 301 7261.
To discover more beautiful homes for sale around the UK, start your search on our homepage here, or click here to find your local office.

Interior Design Tips to Make Your House a Home

﻿How to Make Use of Your Garden this Autumn

City Living: What to Look for in Your New Home

Be Inspired by Nature