London Mayor elections: what do the key candidates say about housing? 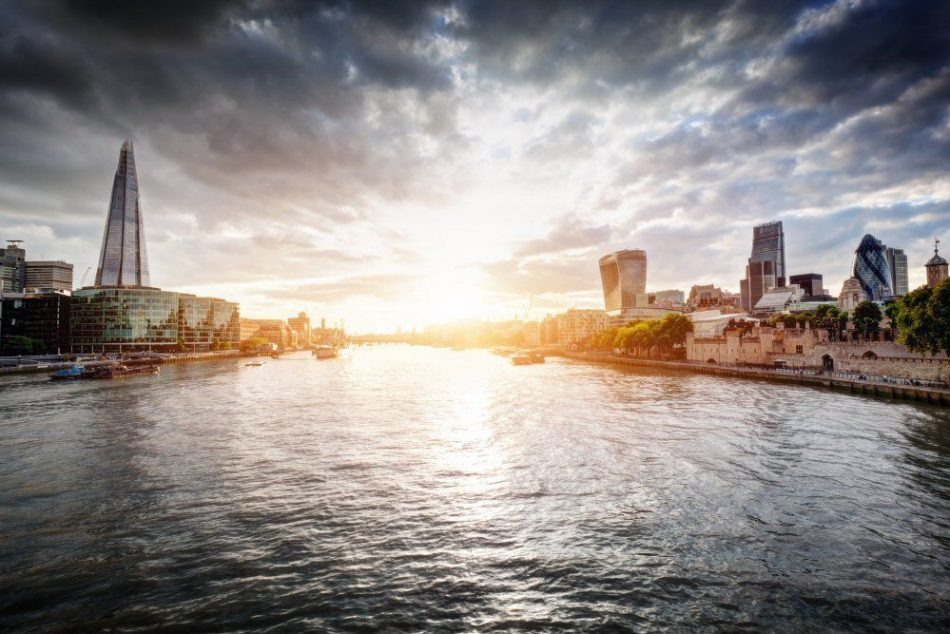 With the London mayor elections coming up on 5 May, we have looked at their manifestos to see how the housing policies of the two frontrunners compare on the key issues. Both candidates agree that London needs to be more affordable, that new homes could be built on public sector land and the green belt needs to be protected, they have different views on how to achieve their goals.

In a YouGov poll, 67% of Londoners said that housing should be a priority for the next mayor of the city, so it’s a key policy for all candidates. 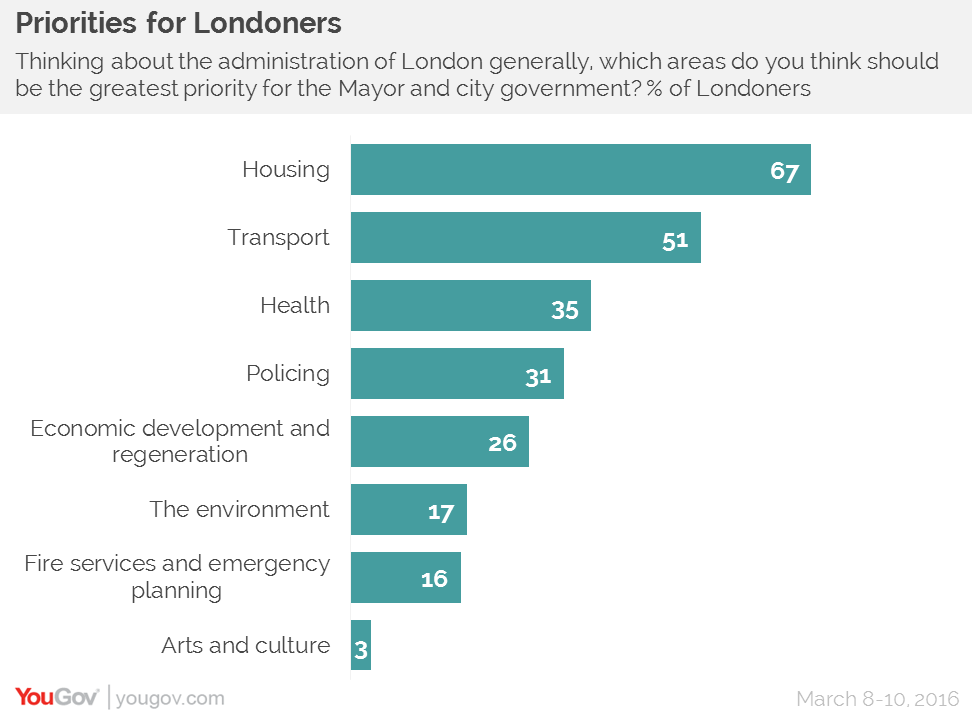 Homes for first-time buyers to ‘part-buy part-rent’, where on mayoral and other public land my aim is to cut their cost and give first dibs to Londoners who have been stuck renting for over five years – especially in outer London where the biggest falls in homeownership have been seen.

Earlier this year, Boris Johnson published the first ever register of brownfield public land in London. This revealed that dormant land owned by bodies such as local councils, the National Health Service (NHS) and the Ministry of Defence (MoD) could deliver at least 130,000 homes for Londoners. I will work with Government to release this land for Londoners, lobbying Government to set an annual target for the amount of public sector land which should be developed for Londoners.

I will guarantee homes built on TfL land are ring-fenced for Londoners – sold to people who have lived and worked in London for at least three years.

Transport links are delivering more housing development than any other single driver. If people can easily get to and from their place of work, then previously inaccessible brownfield sites across Greater London suddenly become viable. For example, the new Crossrail line, due to open in 2018, has already unlocked an estimated 70,000 new homes, so I will protect transport investment across my mayoral term in order to keep London moving and growing.

My housing priority is to get London building the homes and communities we need, with a target of half of all the new homes that are built across London being genuinely affordable to rent or buy.

Building new homes on land owned by the Mayor, including Transport for London land, and bidding to develop other public sector land - with a proportion of homes on the capital’s NHS sites aimed at health service workers.

Long-term planning for new and affordable homes tied in with new transport infrastructure, including proposals such as Docklands Light Railway extensions, the Bakerloo Line extension, and Crossrail 2.

Protect the greenbelt, green spaces and play spaces, prioritising development on brownfield sites, and developing appropriate design principles to build up areas around town centres across the capital.

Supporting housing associations, who build 40 per cent of all London’s new homes, and who have committed to double their construction pipelines from 90,000 to 180,000 homes.

Homes for London Living Rent – a new type of home for people struggling to rent privately, where rents are based on one-third of average local wages.

Setting up a London-wide not-for-profit lettings agency for good landlords, building on the work that councils have started, and ending rip-off fees for renters.

I will guarantee that a significant proportion of new homes are for rent. I will encourage London to move away from the amateur buy-to-let model and towards a build-to-rent model.

I will support a more competitive housing market, packaging up plots of land to help smaller builders compete.

I will maximise the number of affordable homes by ending backroom deals with developers.

Sadiq Kahn – the ‘Use it or lose it’ approach

Exercise ‘use it or lose it’ powers to make sure developers who have planning permission build homes and do not land-bank.

Set up a 'No Nights Sleeping Rough' initiative – a London-wide taskforce to oversee the implementation of the Mayor’s rough sleeping work and funding priorities.

Zac Goldsmith – Tackling the scourge of homelessness in London

I will tackle the scourge of homelessness in London. In a great city like London, it is not acceptable that 7,500 people slept rough last year.