Preaching to the converted: Homes with church connections 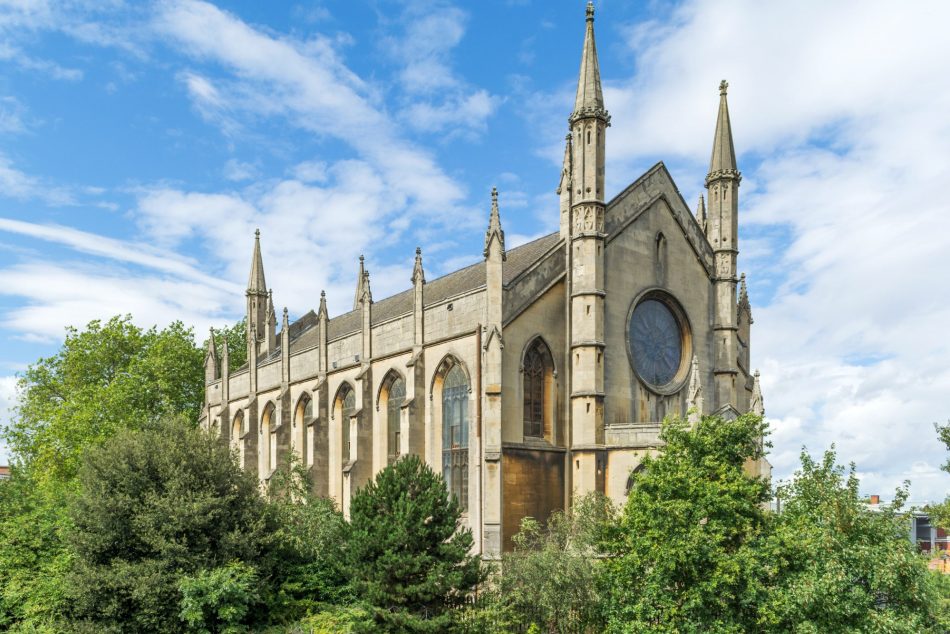 Original features are always a key selling point in a home, and they are never more abundant that with converted churches, rectories, vicarages and chapels. Many converted places of worship have high ceilings, lots of natural light, and maybe even stained glass windows. While rectories are often very historical properties with an interesting past, and will give owners a chance to own a slice of local history.

Here is a selection of properties with church connections from Fine & Country:

Arguably one of Birmingham's most iconic landmarks offers an unrivalled opportunity for the discerning purchaser. It's a fantastic development opportunity, and plans include the potential to turn it into over ten flats, thought the possibilities are almost endless.This Grade II listed building was designed by architect Francis Goodwin who modelled his design upon Kings College Cambridge Chapel, and built between 1820 –1823. Trinity Church boasts a rich heritage and some stunning architectural features such as its magnificent 14ft rose window, intricate stonework and original windows. 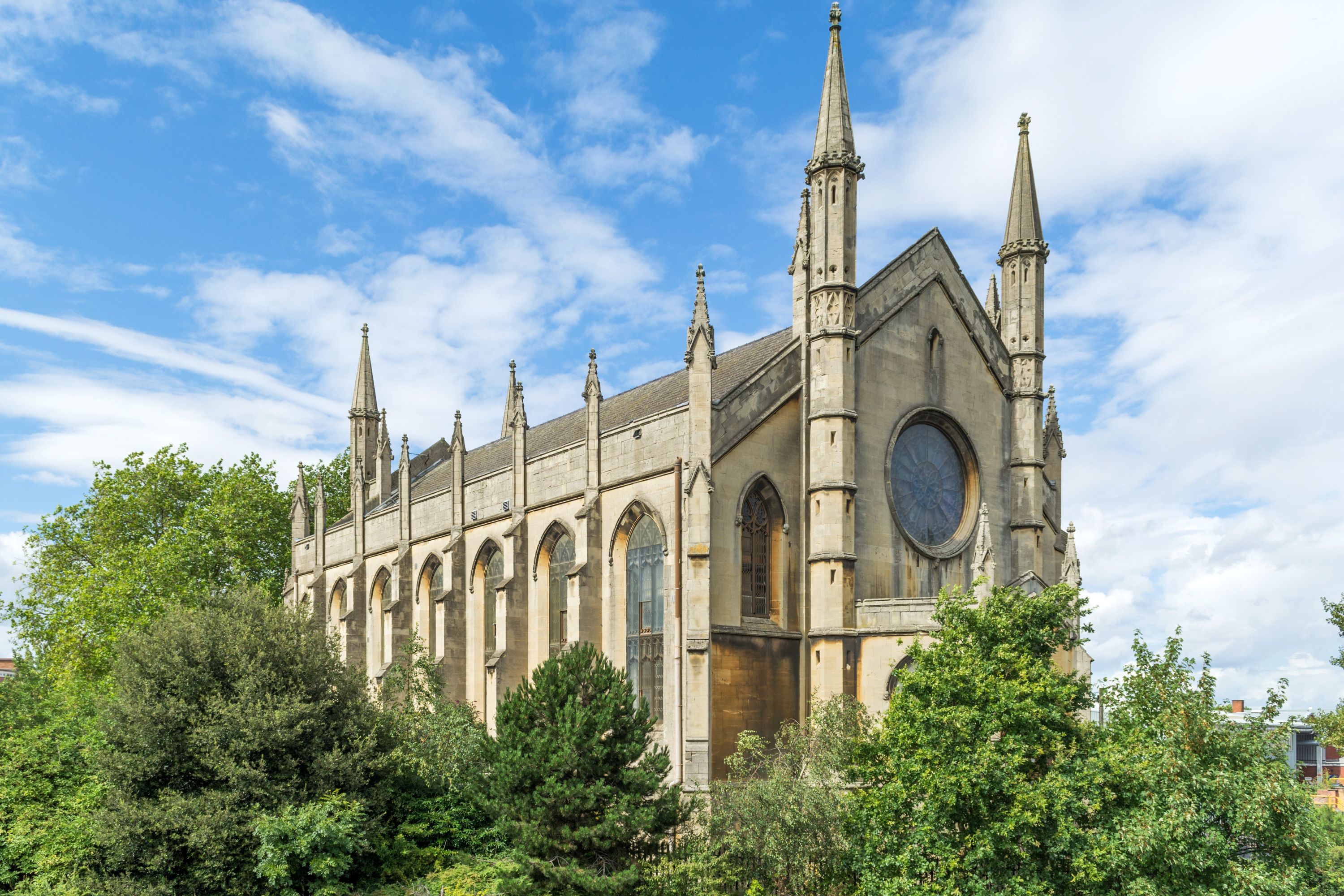 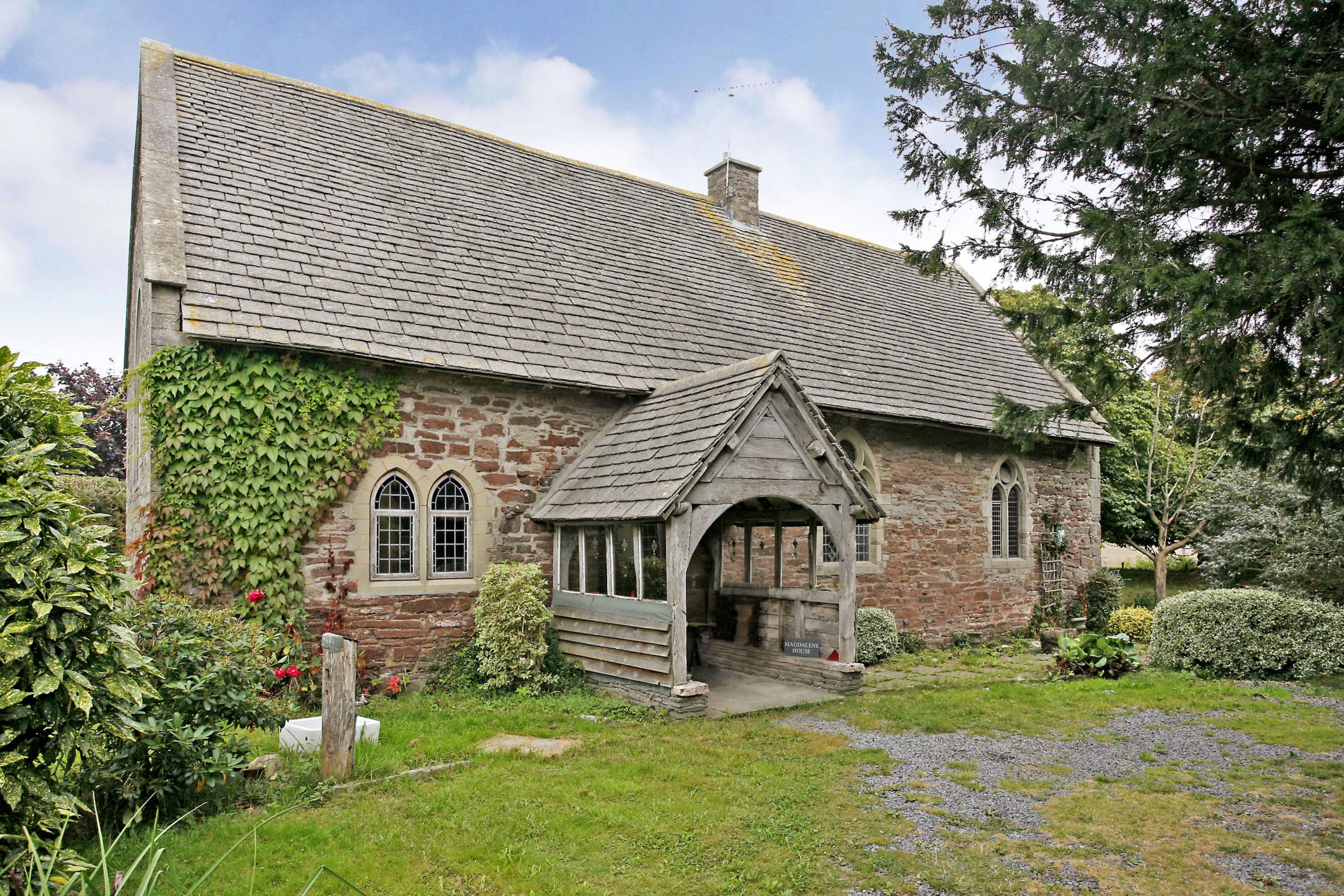 The present owner purchased the property as a weekend retreat and converted the original church into what a spacious family home with every modern day comfort, yet retaining many of the original features.The church itself has features dating back to the 15th Century and is steeped in history, originally serving the Lord of the Manor and farm workers.

A superb and unique example of a sympathetically converted Chapel. The original building is Victorian, dating back to 1871, and was converted in the 1980s. The current owner has painstakingly created a wonderful country home which has many unique and elegant features.Outside is a lovely formal and level garden which borders farmland. There is also an area next to the bridle path which has been planted by the owner as an arboretum with a central drive through a pillared entrance.

Edge of the village

A charming, mellow brick house with tall chimneys and sweeping clay-tiled roofs sits in a delightful spot surrounded by its own expansive lawned garden bordered by mature trees and shrubs.The Old Rectory in West Acre was built around 1920. Oddly, it is situated half a mile from the village church of All Saints because the property had originally been in private hands and then was gifted to the Church.

Crockerhill Chapel retains some of its historical character and is set in a peaceful hamlet where development is rare and a rather idyllic rural way of life is preserved. The chapel has been painstakingly transformed to include a northern wing constructed to match the former Mission School and Victorian chapel.This property won the 1994 Daily Telegraph Individual Homes Award for 'best refurbishment project'.

The Old Rectory is an unspoilt substantial former Georgian period Rectory settled in beautiful secluded private gardens and grounds.The house was built in 1805 and is constructed of local Ancaster stone under a slate roof. The house has many retained original features and has been sympathetically improved both internally and externally.