Property hotspots: where to buy in 2017 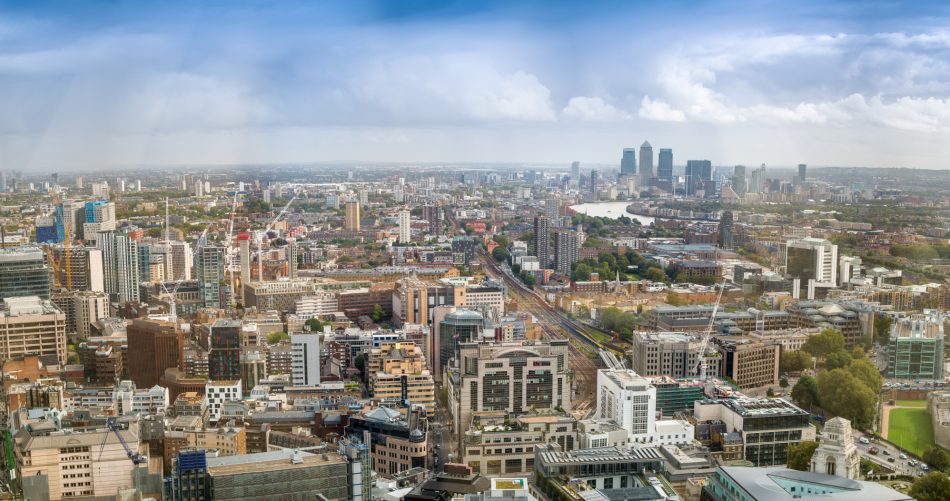 For both investors and home-hunters, making a good-value property purchase is always the right choice. Buy-to-let investors will be drawn to areas with low-cost housing and high returns, while homeowners will want to consider the facilities and atmosphere in an area before settling down.

In 2017, these top 10 hotspots are all pipped to be some of the most attractive places to buy. It’s time to start house hunting before everyone else catches on.

Simon Bradbury at Fine & Country St Neots has picked Cambourne as his hotspot of 2017. The area comprises of the three villages of Great Cambourne, Lower Cambourne and Upper Cambourne. They all have great facilities and easy access to Cambridge, which is nine miles to the east while St Neots and Bedford lie to the west. 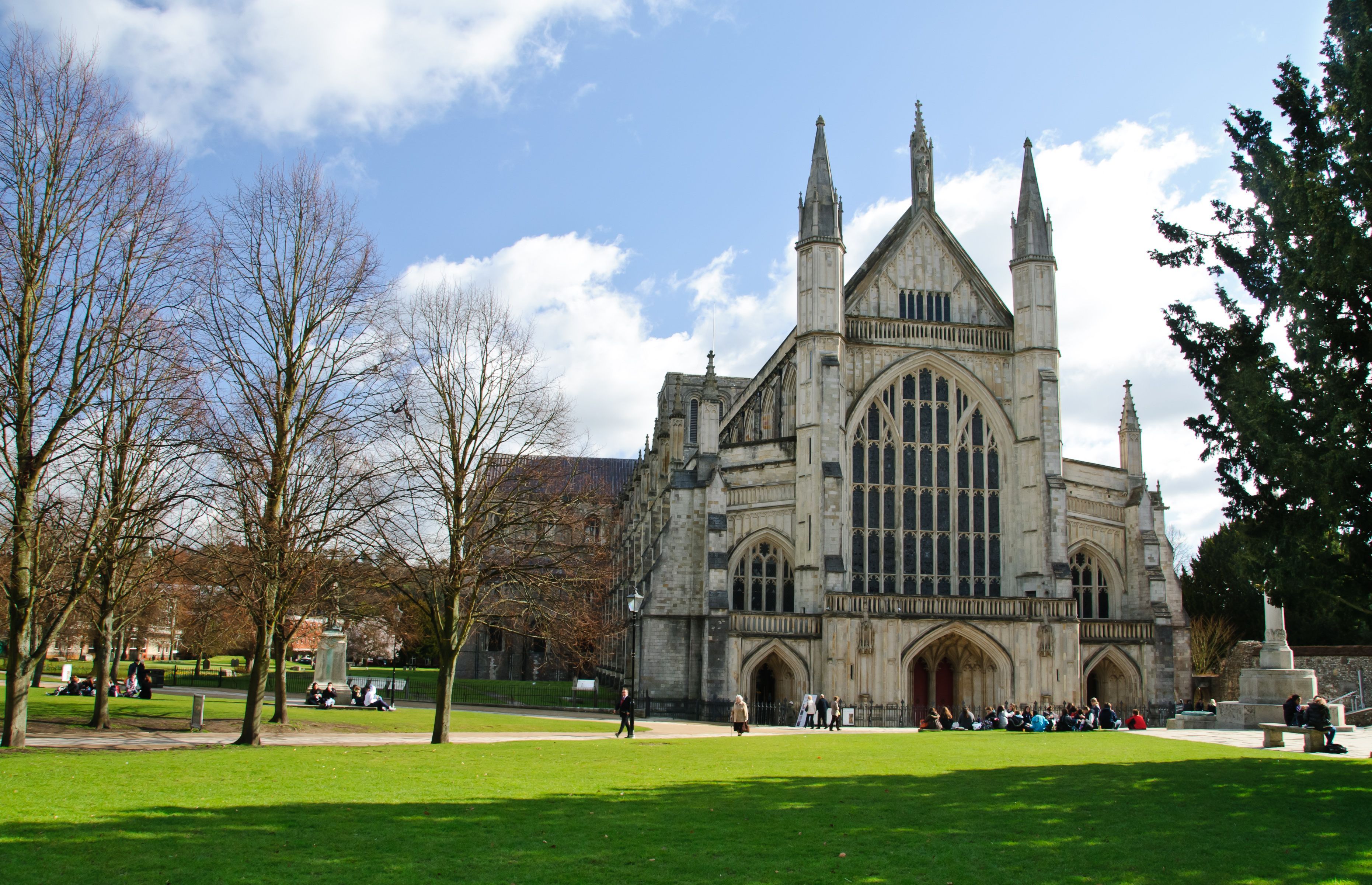 The Halifax has recently named Winchester the best place to live in Britain, and Colin Shairp at Fine & Country Hampshire thinks that it will be a hotspot in the coming year.

“Winchester is more than just a city,” he says. “It lends its name to a wide tract of rolling countryside, most of it within the South Downs National Park. Practical people will appreciate the appeal of Winchester and its environs, which enjoys access to the New Forest and the world-renowned sailing waters of the Solent.”

There is lots of activity coming here, with the Trinity St David campus of the University of Wales, an expansion of the West Wales General Hospital and the S4C TV studio relocating here. It’s an easy commute for people who work in Llanelli and Swansea.

As suggested from Stephen Binder from Fine & Country Lincoln, Brant Broughton is a popular Lincolnshire village. The village has access via the A17 to Newark (7 miles), Grantham (9 miles) and Sleaford, while Lincoln is only 11 miles to the North. Both Newark and Grantham offer mainline rail connections to London’s Kings Cross.

“The wide Main Street has many attractive period properties. The village benefits from a high level of community spirit, an Ofsted excellent primary school, separate nursery, village pub, shop and is within catchment for nearby Grammar schools,” says Stephen. 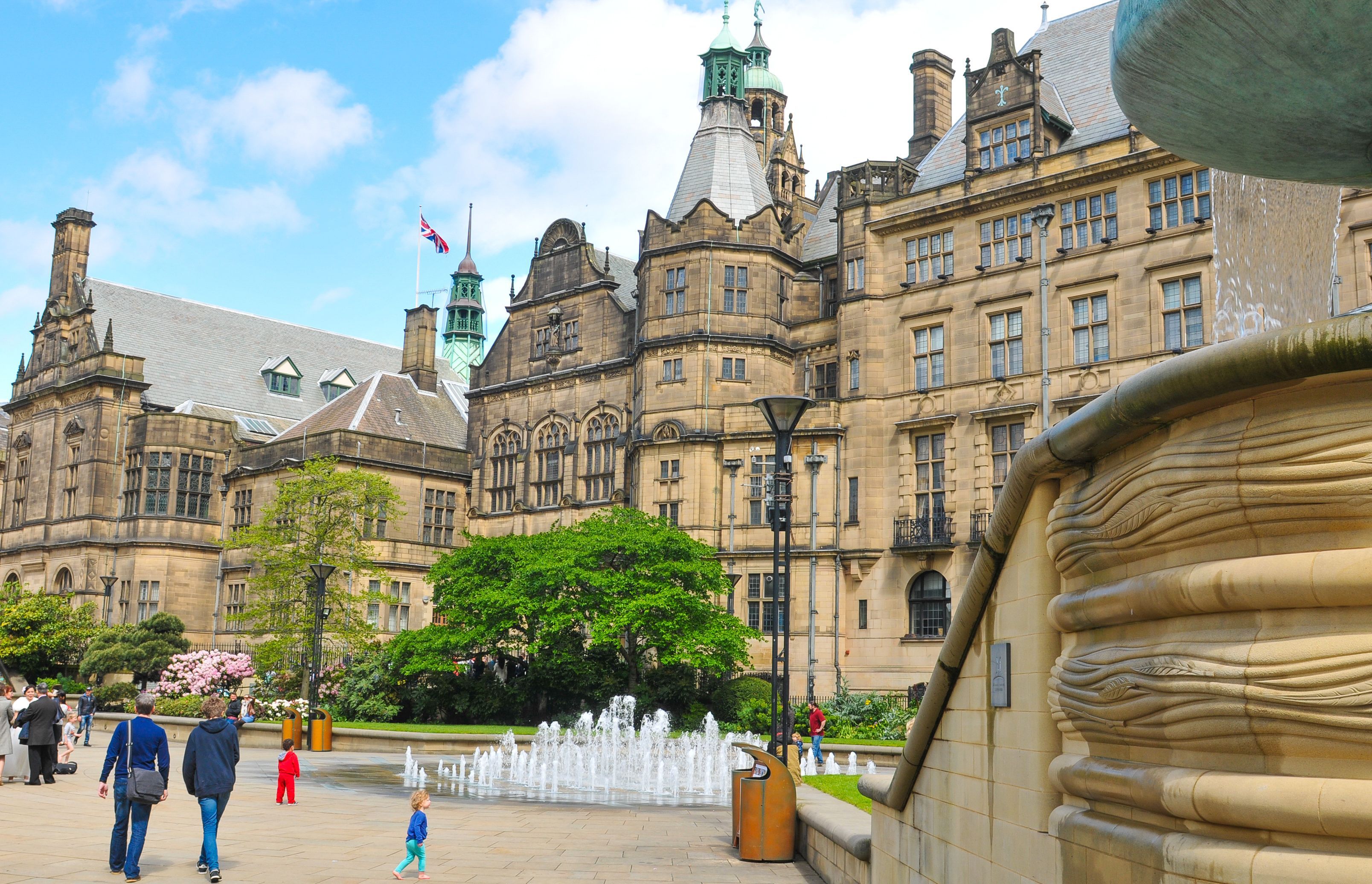 Sheffield’s city centre has been named the best place for buy-to-let returns, with a gross yield of 11.57%, according to comparison site Totally Money. With two large universities in the city, there will never be a shortage of students looking to rent. The high-speed train line HS2 is set to benefit the city, though there has been indecision about how it will be connected to the network. When HS2 is finally completed in 2033, journey times from London to Sheffield will be cut from two hours to 85 minutes.

Earlsfield is a typical London suburb with residential Victorian terraced houses and a high street of shops, bars, and restaurants. Earlsfield is not as well-known as its neighbouring areas such as Tooting, Clapham, Balham, and Battersea, which allows for a low key way of life while still being close to central London. Charles Eddlestone predicts that it will be a hotspot for 2017, just in time for the opening of Fine & Country Earlsfield during the year.

“Over the past few years a number of areas within Bristol have emerged as hotspots,” says Sam Riddell from Fine & Country Bristol.

“Coombe Dingle is adjacent to Westbury-on-Trym just out from Bristol City Centre. The varying age and styles of the local houses give availability for any budget, however, primarily semi-detached and detached homes are the staple offering. It has always been a well-liked area with locals due to the proximity to Bristol as well as the good links out of the city. The local shops are all within reach and also Blaise Castle Estate allows the active to get out into the fresh air. The introduction of the new local Free School (secondary) in addition to the already good primary schools should add to the benefits of living in this area.

“Prices are still fairly robust in Coombe Dingle, but it could see an additional rise in 2017 and become a further extension of the already popular BS9 sector of Bristol.” 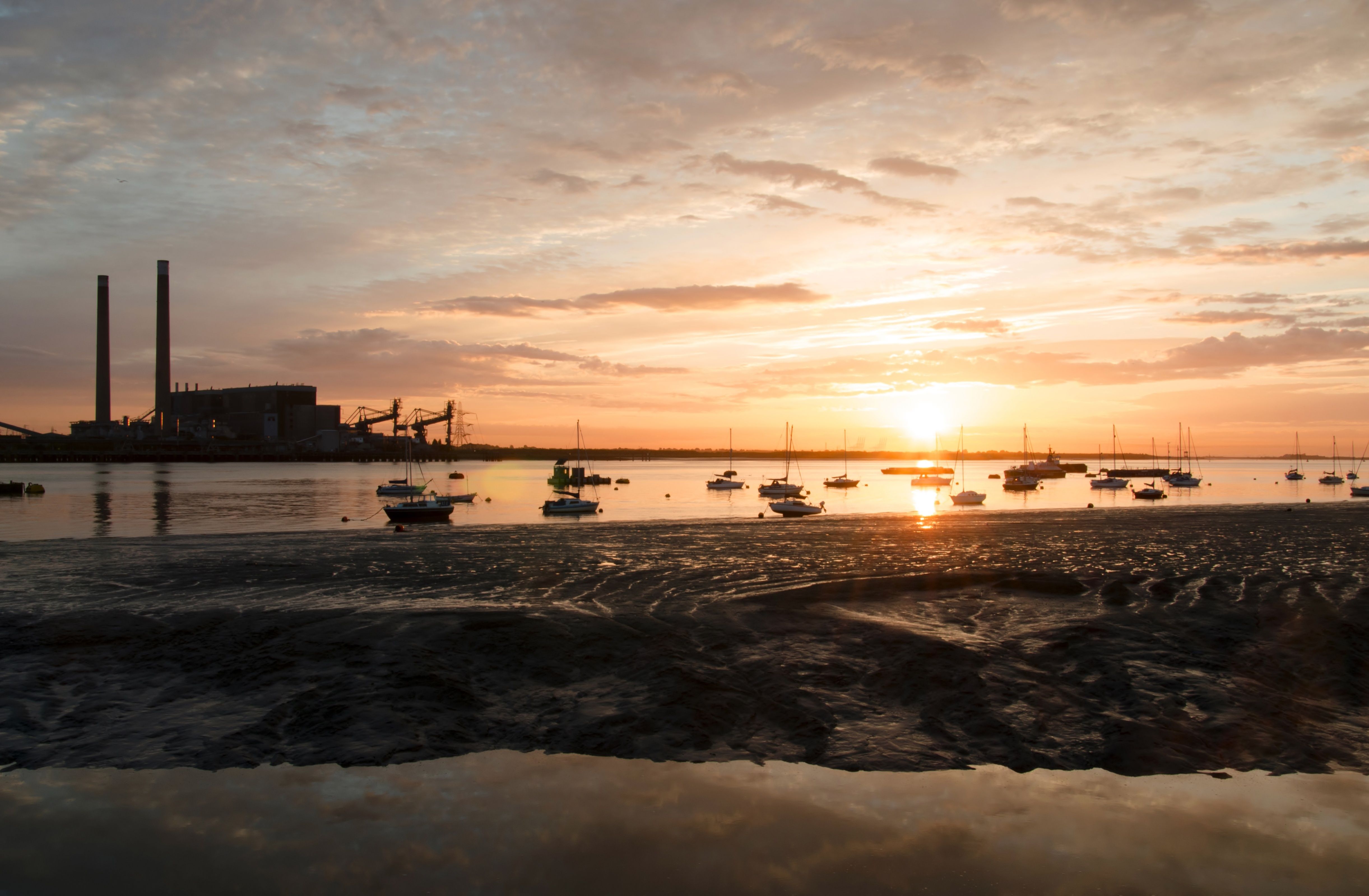 There’s a lot happening in Gravesend. A huge new theme park is due to be built nearby, which should bring improved infrastructure and lots of jobs to the area. London Paramount Entertainment Resort is due to submit a formal application in 2017 to create the resort. Rightmove says that overall sold prices in Gravesend over the last year were 16% up on the previous year and 39% up on the 2013 level, so this is clearly an area on the rise. 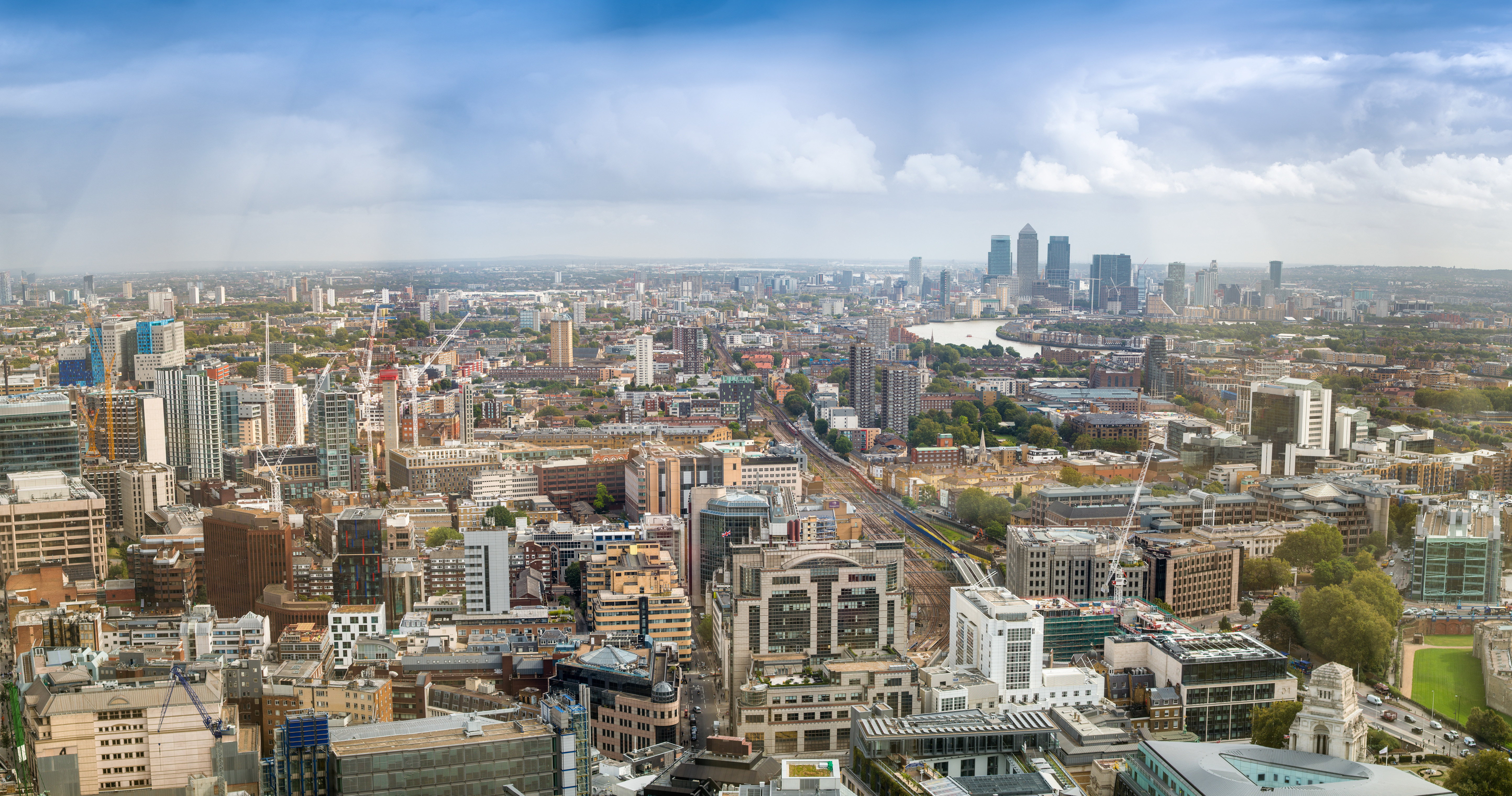 Adam Tahir from Fine & Country East London has noticed that the E1 postcode area, which includes districts like Shoreditch, Whitechapel and Shadwell, has not seen the astronomical house price increases that other parts of London have enjoyed. He thinks that 2017 could be the year where it catches up.

Plus, Rightmove and Zoopla are reporting that properties within a 1.25 mile radius of a Crossrail station are likely to increase in value by an average of 9.25% and there are two Crossrail stations coming to E1.

This thriving Northern Powerhouse city has managed to keep house prices low, despite its growth in popularity. ‘Which?’ named it as one of the top affordable areas that are on the up after average prices grew to £98,000. South Manchester and Cheshire are becoming better connected thanks to improvements at the airport. The increase in industry is expected to create over 100,000 jobs in the city over the next decade, bringing even more people to live in the area.

Would you like to buy in one of these property hot spots? Talk to your local Fine & Country expert or start your property search on our homepage.