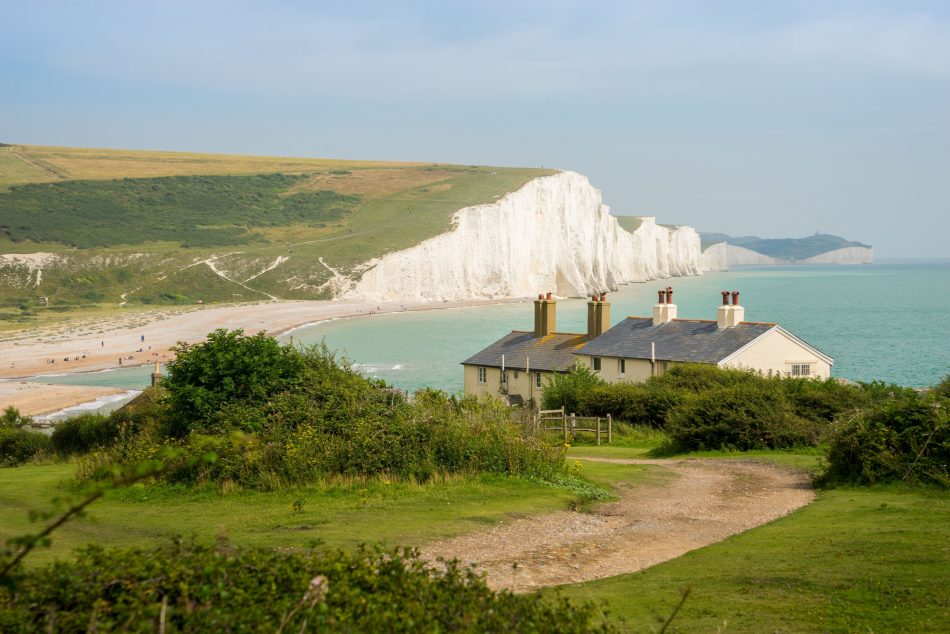 Property prices are always hard to predict, but 2017 is set to be more uncertain that usual. After stamp duty changes and the Brexit vote in 2016, many people said that the housing market would slow down but many estate agents remained positive.

We spoke to Fine & Country agents to find out that the outlook for the upcoming year is sunnier than you might think. You will also find predictions, forecasts and comments from industry bodies, including RICS, Halifax and Nationwide.

"House prices are predicted to rise across the whole of the UK in 2017 with an average increase of 3%. East Anglia is likely to continue its trend during 2016 and alongside the North West and West Midlands is likely to record gains higher than the national average. Meanwhile, prices in Central London look set to stabilise after recent declines, with support provided by the weaker exchange rate encouraging foreign buyers," according to RICS housing forecast for 2017.

"We continue to think a small gain (around two per cent) is more likely than a decline over 2017 as a whole, since low interest rates are expected to help underpin demand while a shortage of homes on the market will continue to provide support for house prices," according to Nationwide's house prices in 2017.

“The major housebuilders appear to have capacity to expand output, with most reporting land banks that could support around five years’ worth of construction at current rates of building activity. However, there is a risk that the uncertain economic outlook may weigh on activity in the period ahead.”

“Despite the high level of uncertainty, UK house prices should continue to be supported by the shortage of property for sale, low levels of housebuilding, and exceptionally low interest rates. Overall, annual house price growth nationally is most likely expected to slow to 1-4% by the end of 2017," says Halifax UK Housing Market Outlook for 2017. 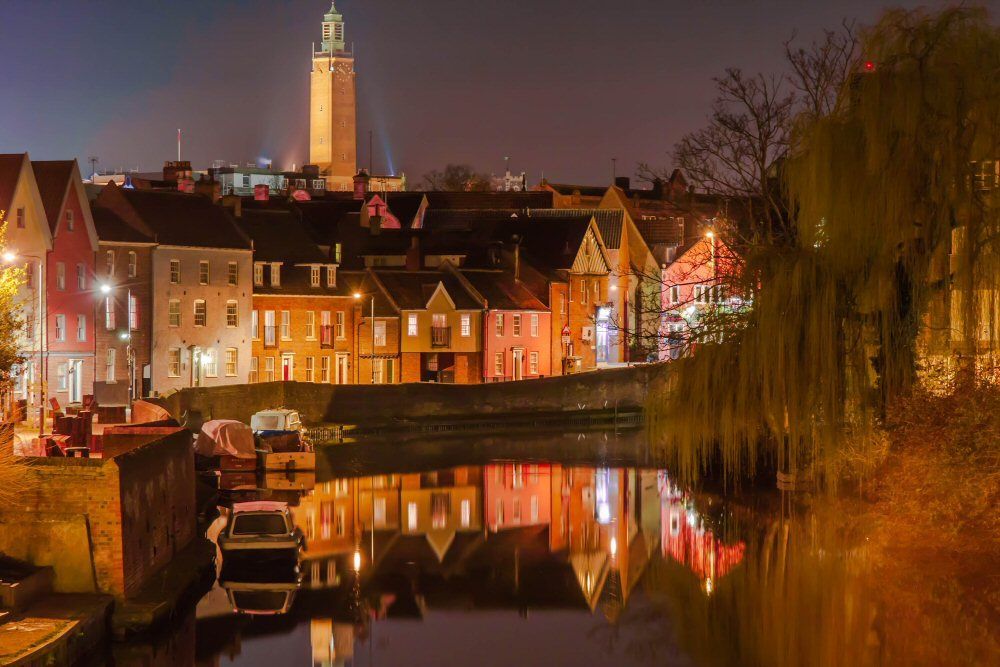 Any what do Fine & Country agents predict for 2017?

“I believe 2017 will be a stable year in terms of house prices and transactions. Some people remain cautious post-Brexit result, but there are many others who believe that nothing has changed so far, and life must go on. There is still a shortage of homes in the UK, with demand outstripping supply, and this always leads to a strong marketplace.

“At Fine & Country Brookmans Park, we’ve had a particularly good year considering any ‘negativity’ that has been reported and we certainly expect similar in 2017. Buyers are still embracing the lovely villages of Brookmans Park, Cuffley and the town of Potters Bar as it’s easy and quick to commute, but still has a more relaxed way of living than London. Schools are exceptional in our area which will always influence a decision to move, so we’re very much looking forward to a busy year and helping many people move in 2017.”

“Despite downward pressures on the market from large increases in prices since the recession, stamp duty changes (now higher for properties over £935k) and the Brexit vote, I believe the high-end of the market will remain resilient for five main reasons:

5. Prestigious private schools in our area such as Roedean, Brighton College and Lancing College

“Generally, over the last couple of months there has been good activity and we’re hoping that will continue next year, with prices expected to stay the same or rise slightly.”

For more information on where to buy in 2017, take a look at our guide to the property hotspots of 2017.

6. Simon Bradbury from Fine & Country in the East of England

“I predict that house prices in the upper quartile will increase by approximately 9% in 2017 in East Anglia. In 2017, I think more buyers will be influenced by internet speed and it can become a deciding factor when choosing an area to live in. The city of Cambridge saw one of the highest increase in property in 2016. I predict that this increase in demand will spread out to St. Ives and Huntingdon in 2017 due to the recently completed Guided Busway, which gives speedy access to the ever popular city of Cambridge.”