Property prices round up: autumn 2016 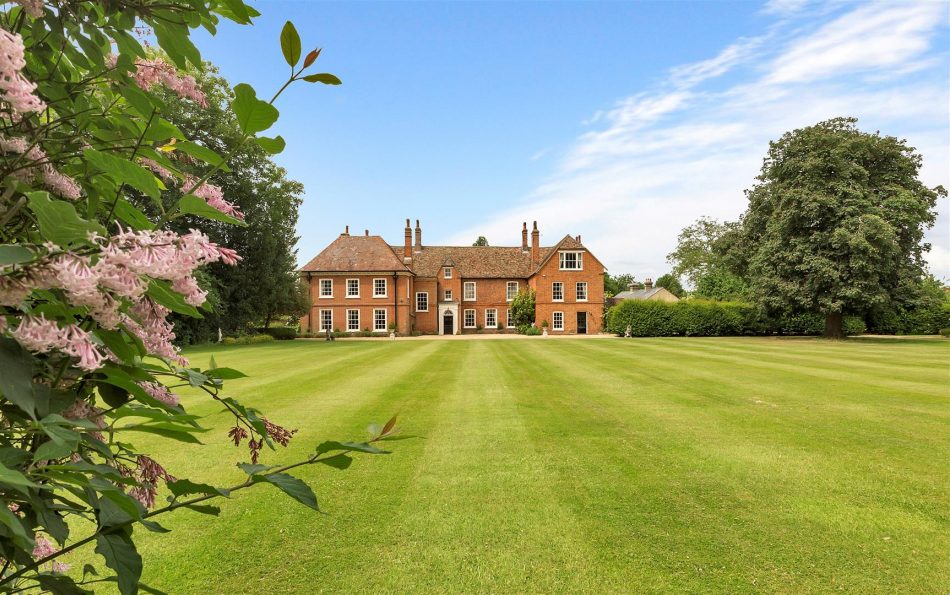 Autumn is a bustling time for the property market. As the excitement of summer fades into the routine of school and working life, many people turn their attention to finding their perfect home. In 2016, this rush in market activity is expected to be no different. With Brexit and stamp duty changes proving to have an impact on transactions this year, who is buying what this season - and how much are they paying?

There is a lot of good news at the moment with a September surge. This is probably because schools are back in session and families have returned from holidays. I usually find that buyers that are looking at this time of year are aiming to be in their new property ready for the New Year.

Sellers start to look to sell faster now to meet the Christmas deadline, so they often come to us after they have tried to sell with another agent.

Detached homes with land are most commonly coming to the market at the moment. The fastest selling homes are those near our two popular and private schools; Bablake and King Henry. Large family homes cost in this area sell for around £650,000.

So far, we seem to have fewer transactions this autumn but last year there was a big surge in the market in November after a fairly quiet October, so we are expecting to see something similar this year.

We have seen evidence that prices in our area are starting to reduce as homes are receiving offers that are a lot lower than the asking price. However, if a property reduces in price, it tends to get a lot of positive activity around it, such as increased numbers of viewings and fair offers.

On the whole Brexit has played a large factor in creating a wobbly market but I think that we will have a great end to the year now that the initial uncertainty has calmed down. 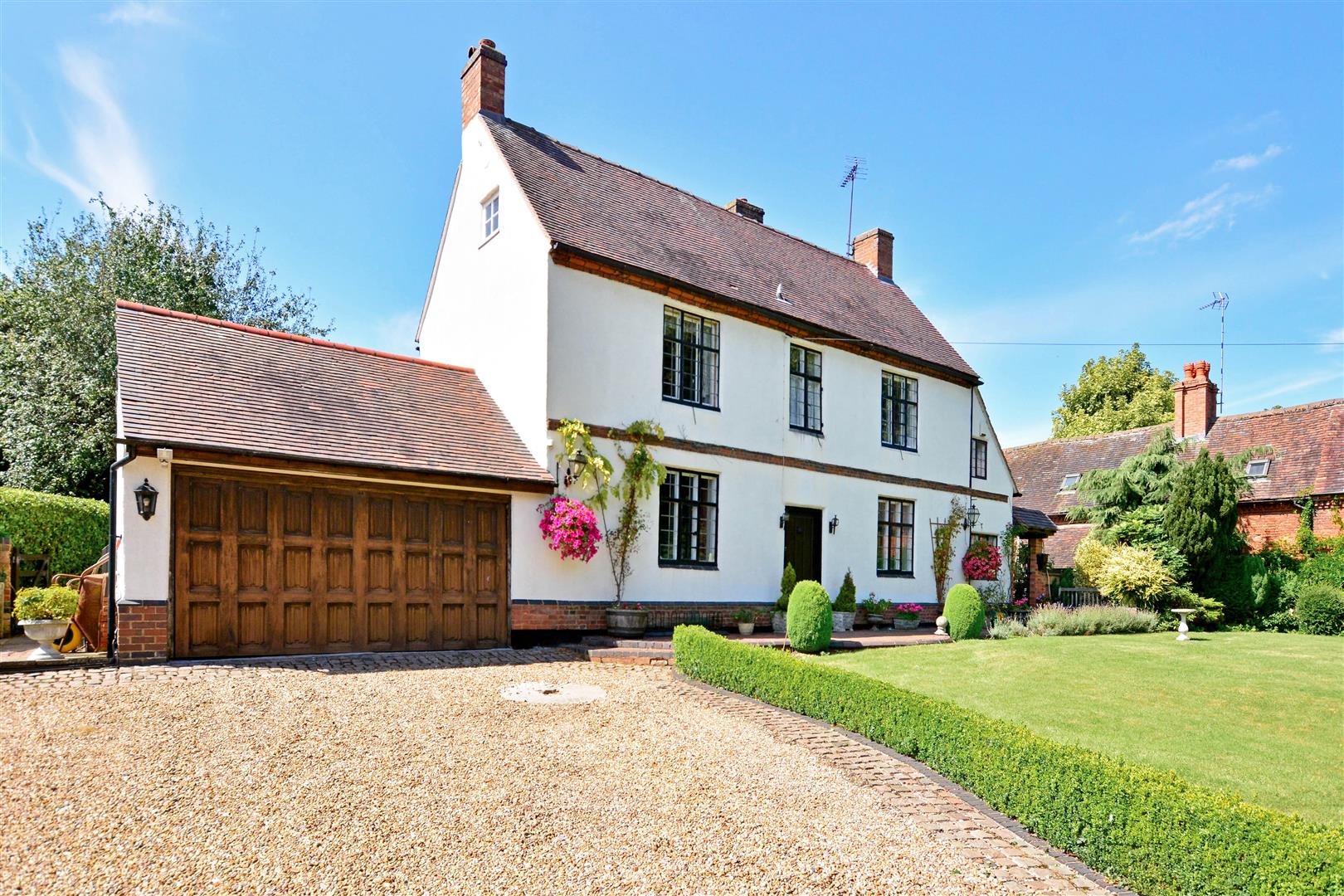 Property prices in Marbella are slowly increasing due to lack of luxury supply. So far in 2016, August was surprisingly busy and September has followed suit.

A mixture of houses are coming onto the market, from rustic luxury homes full of character to ultra-modern floor to ceiling glass properties with gyms, cinemas and large garages.

Ultra-modern chic tends to sell the fastest, though rustic luxury homes are beginning to find a place again.

Year-on-year, we are seeing an increase in interest. After the Brexit vote we noticed a drop in the number of enquiries, but it is now actually sending more international investors our way so the future looks positive. 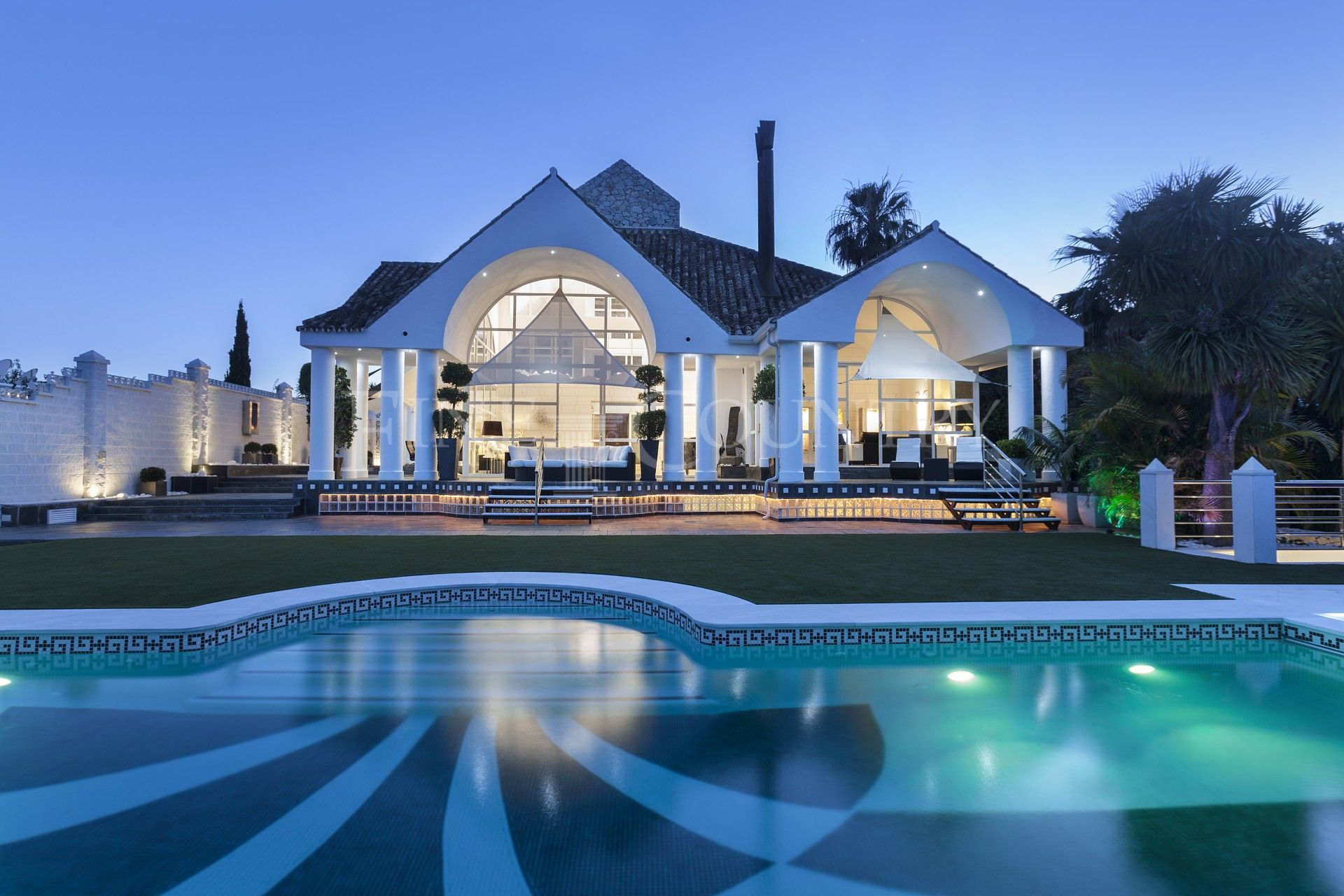 September has started off well with a lot more activity and appointments. House prices have remained stable as a whole in the area, with some areas such as Stamford itself seeing prices increase due to the current demand. Anything in the town centre is selling very quickly.

A real mixture of properties are coming to market, but most of our recent instructions have been priced above the £1,000,000 mark. 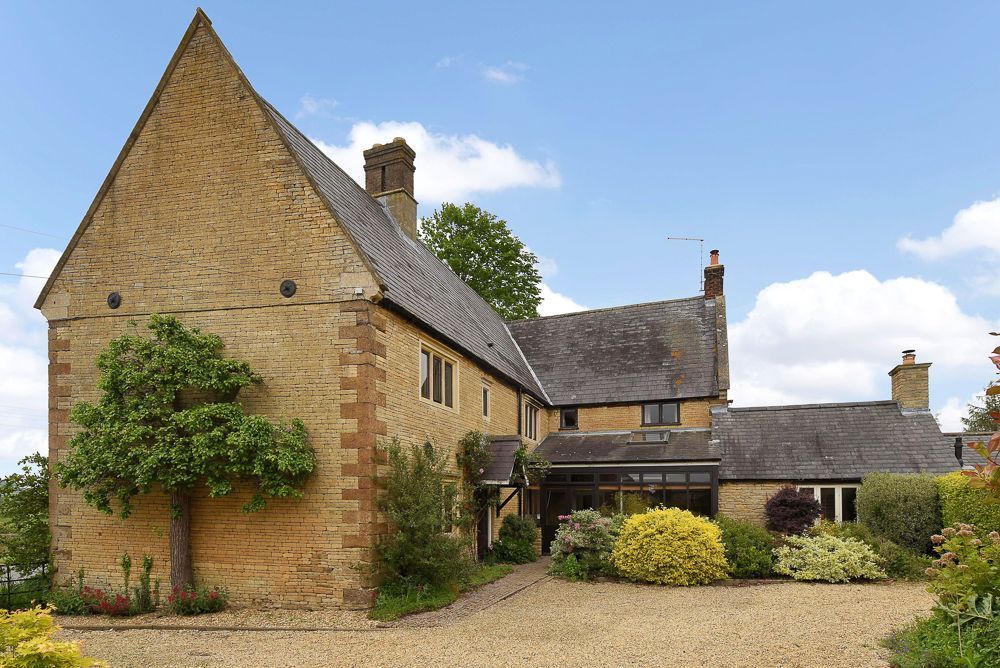 Prices here fairly stable, with a notable surge in demand at the top end of the market.

We have a real variation in the types of properties coming to market. It’s fortunate that we are operating in a part of the market that is particularly popular at the moment. We have found that properties worth over £750,000 to £1,500,000 are in highest demand. 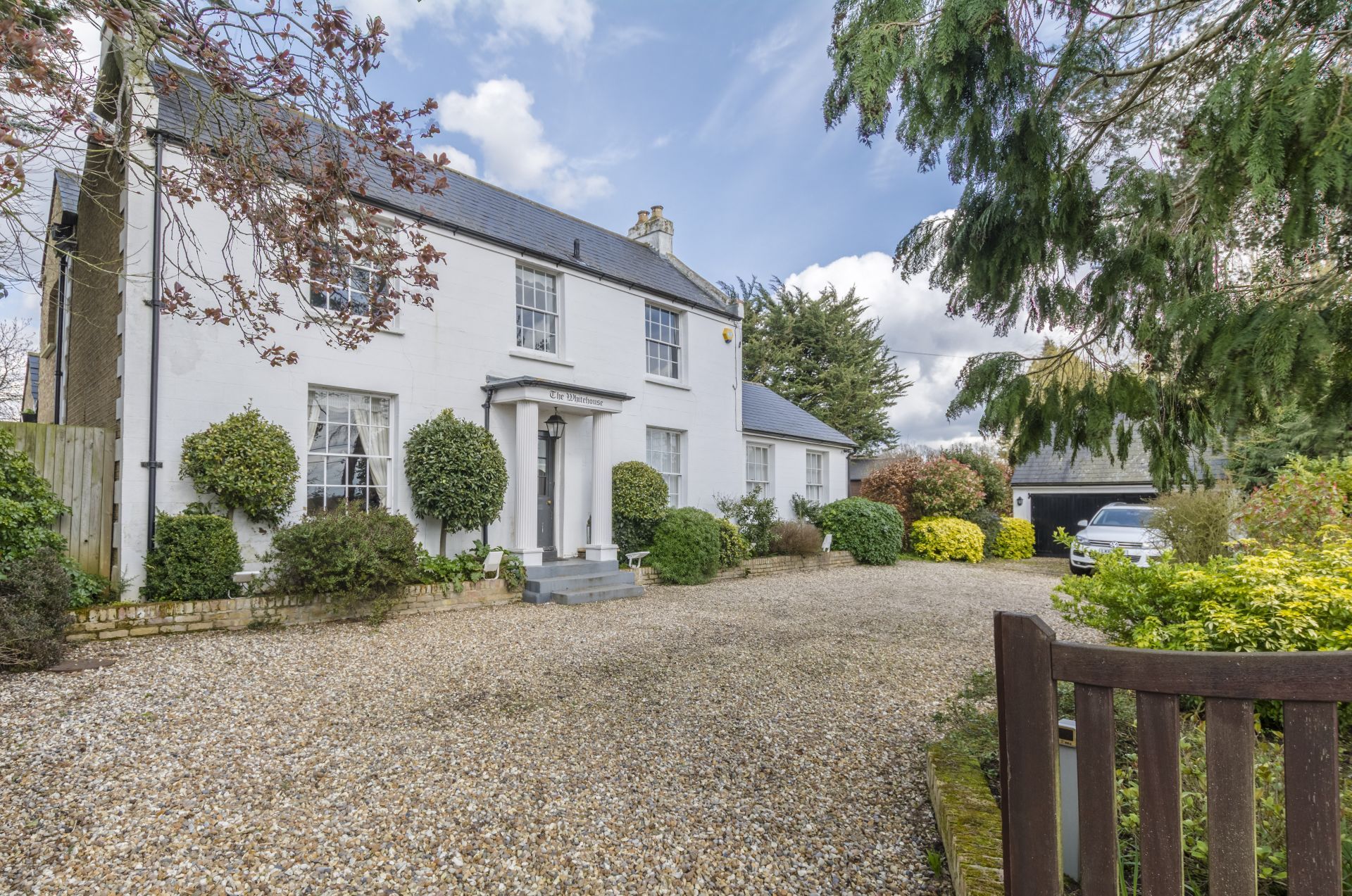 I would say that prices in Cambridgeshire are stabilising at present although the latest Land Registry report indicates that Cambridgeshire has seen an annual house price increase of 11.7%.

Interestingly, according to the Land Registry, the East of England region is identified as the region with the largest annual house price increase in the country at 13.2%.

My own view is that if you want to stand the best possible chance of moving in to a property by Christmas, you need to have agreed the purchase and instructed lawyers by no later than September 30th. Any sales agreed after that date are likely to complete in 2017. 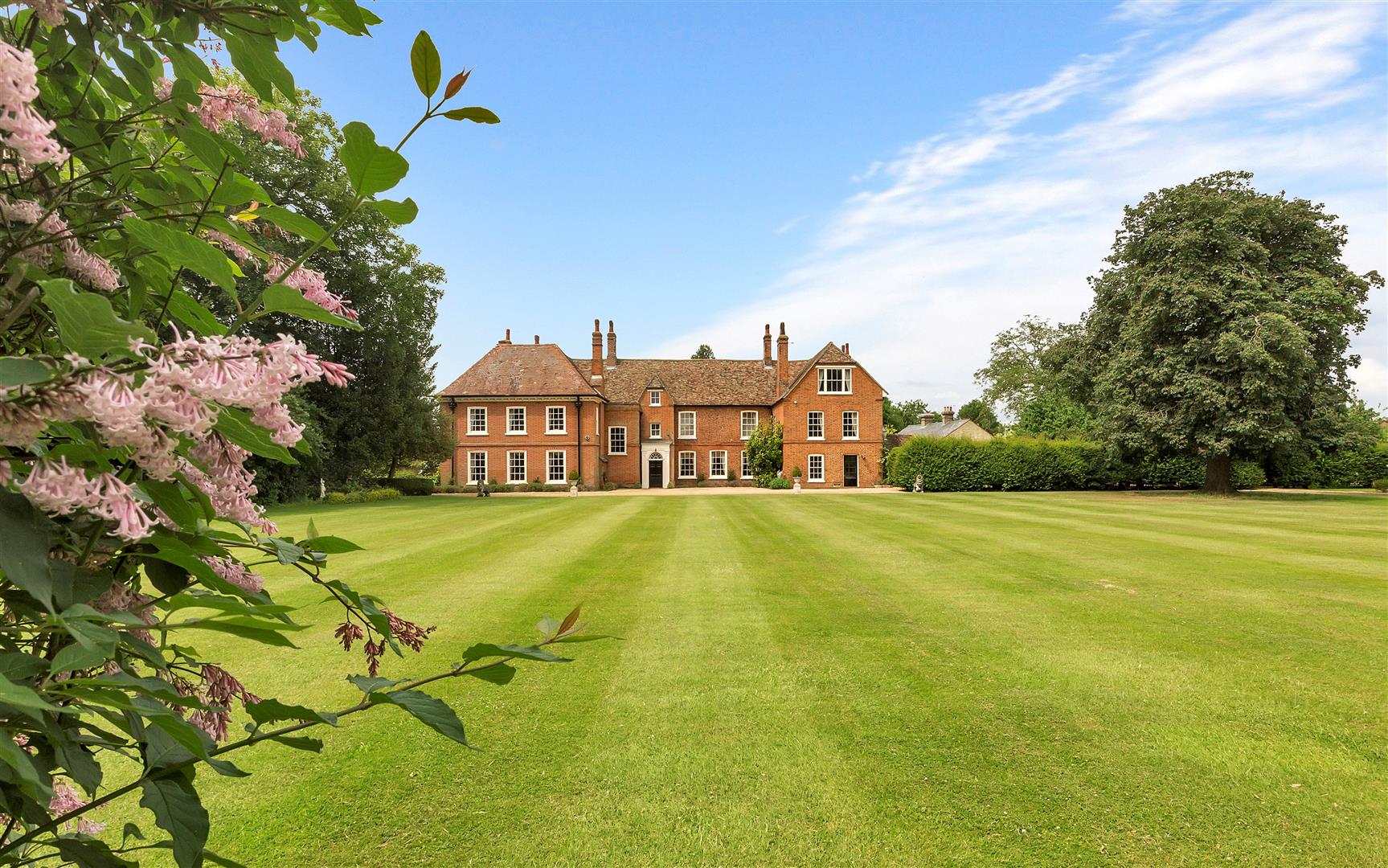