Property showcase: Historical mansion renovated after being destroyed in a fire 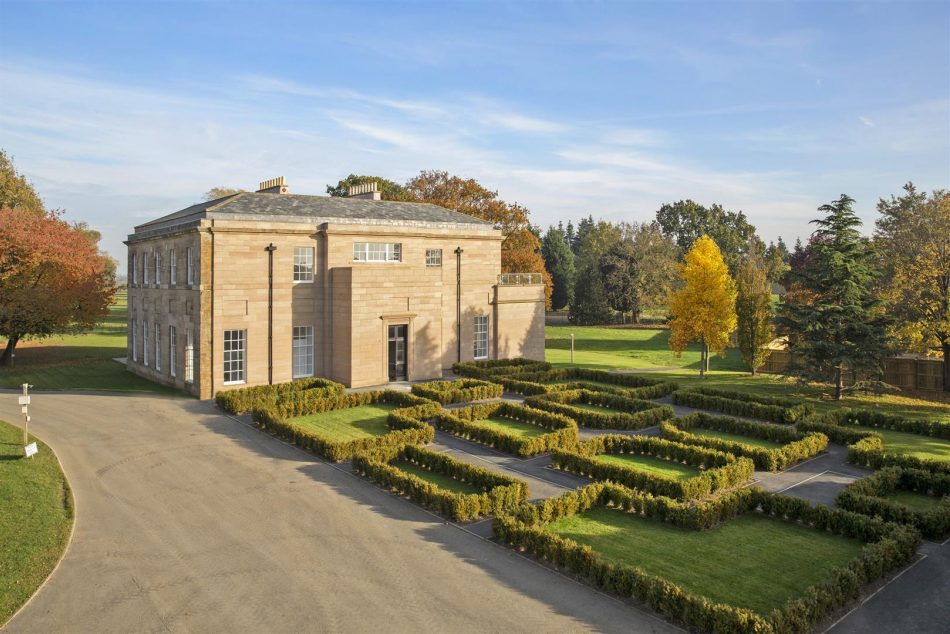 Six years later, it has been returned to its former glory and the improvements didn’t stop outside. Developer Barry Howard has spent a fortune to restore this historic property, completely restoring the elegant staircase that sweeps through the heart of the home and the glass dome that lets light shine down into the entrance hall.

The gardens have been landscaped, the old route of the driveway uncovered, and the home completely remodelled to create a state-of-the-art home with a modern feel while retaining the features that make it special.

“The fire ripped right through the building, so there were no ceilings, no floors and no windows, just bare brickwork and stone; it was a derelict ruin and almost everything of historical value had been destroyed,” said the current owner, Barry Howard. “When we embarked upon this extremely ambitious project of restoration we spent an awful lot of time looking at old photographs and researching the history of the building, and I think that in terms of the look of the house, what we have managed to achieved is as close to the original design as we could possibly have wished for.”

“This is a house that is steeped in history, and even has a connection to royalty as it is thought that King Edward VII was a regular visitor in the early 1900s. While researching the history we also discovered that at one point it was accessed via its own private drive which had been covered up for over a hundred years. With the help of an archaeologist we were actually able to uncover and reinstate it, so when you approach the house you will be travelling along the exact route that the King used,” explains Barry.

The home has been restored to include some of the most modern conveniences. The latest ‘Smartahome’ technology, home cinema, multi room media, home automation and smart security all feature in the property.

When the land was purchased it came with several outbuildings. All of these were demolished as the redevelopment took place. They were replaced with a four-car garage as well as a gym with Jacuzzi and sauna. The smart-home technology even extends out into the grounds as all of the electrics are still controllable from a phone or tablet, even right down to the outdoor fountains.

Coton House has achieved something very difficult; it has taken all the charm and history of a stunning manor house and moulded it with the most modern technology, making this the perfect blend for the lucky future owner.