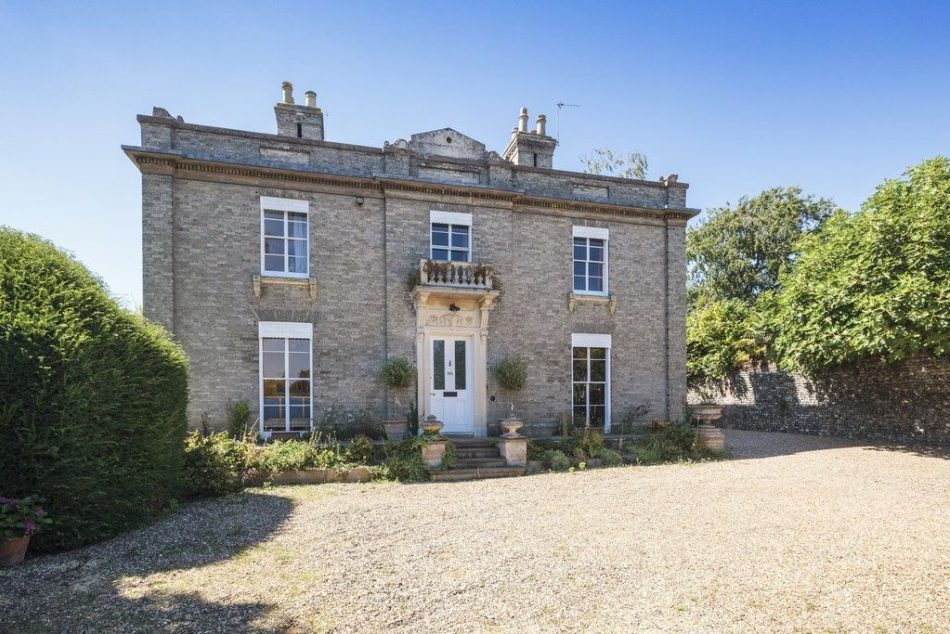 The Victorian era has been known as the 'Golden Years’ of modern British history. It was a time of unprecedented demographic increase in Britain and a surge of homes were built to fit the growing population. Many still stand today and are as grand as they were 150 years ago. We have gathered our top 10 Victorian villas starting from £485,000. 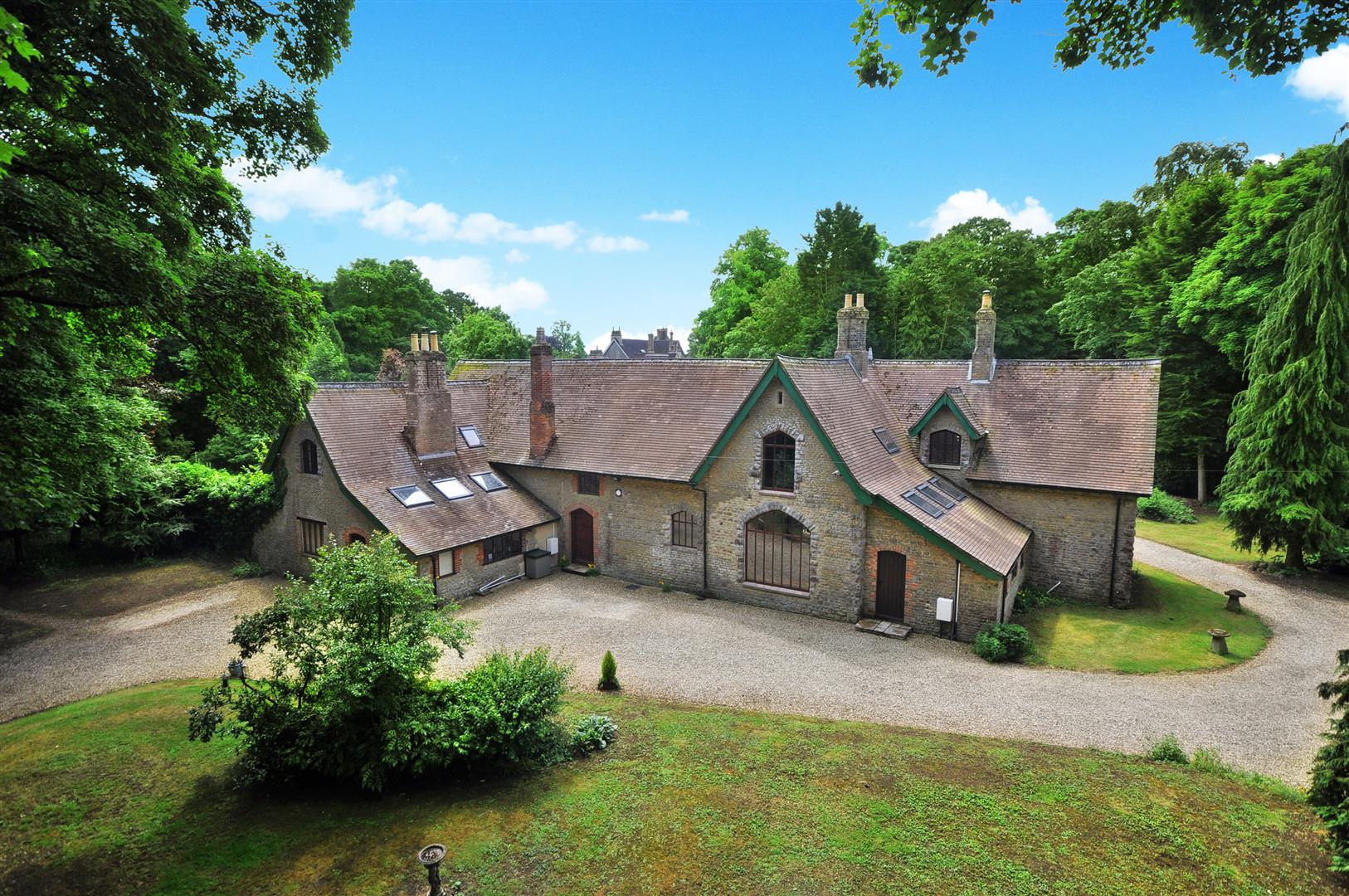 Believed to date back to 1865, Cotmore Cottage is an unusual yet distinctive property. Many typical features from the Victorian period are still in use with natural stone elevations, situated under a tile roof with stone and brick, revealing the beautiful wooden framed arched window and door openings typical of the period. 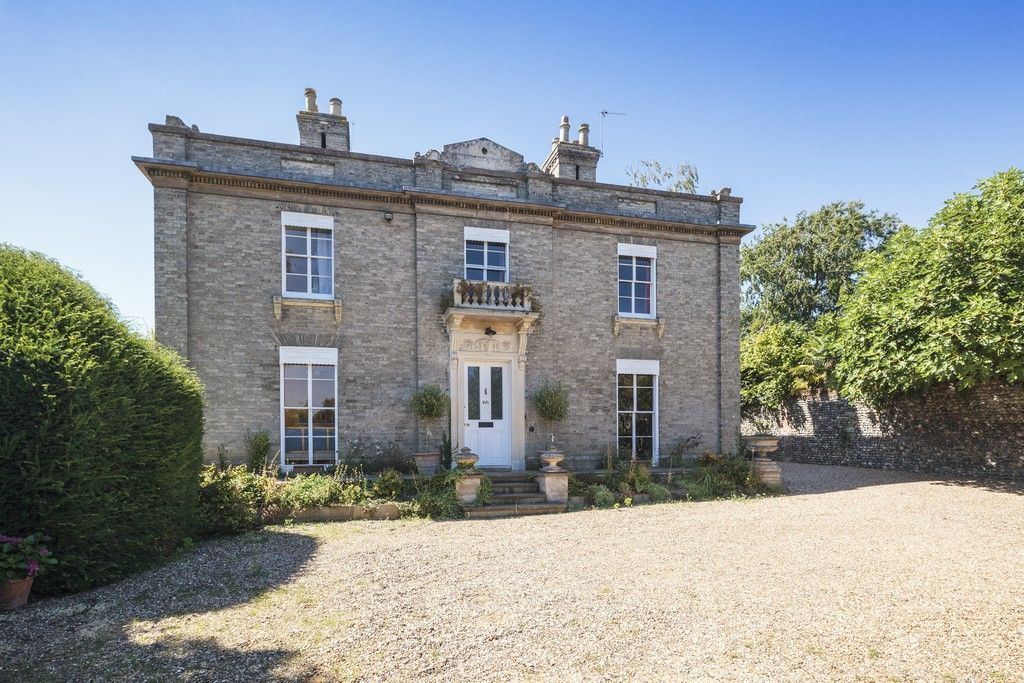 Sympathetically modernised and extended, this Grade II listed Victorian house has a bespoke Kitchen, Utility Room and a Master Bedroom with Dressing Room. Set on an elevated position with pretty walled gardens, views of the Wavene can be seen from the windows. 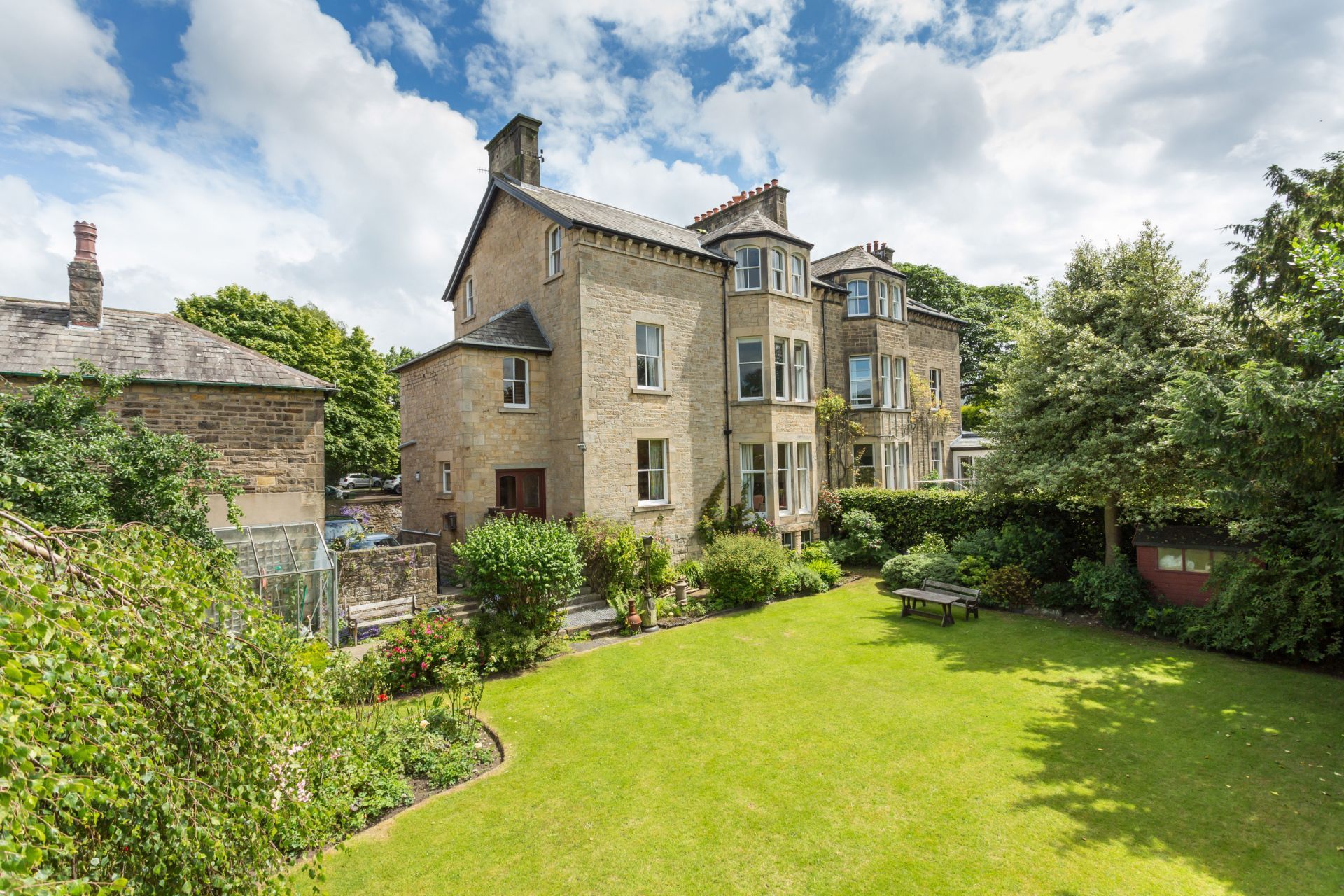 Meaning 'Our home' in Hindi and Urdu, Upna Ghur was named by the former owner who served as a British army officer in India Built of local, characteristic mellow stone, this property has been standing tall since 1872 and is centrally located near the city centre. 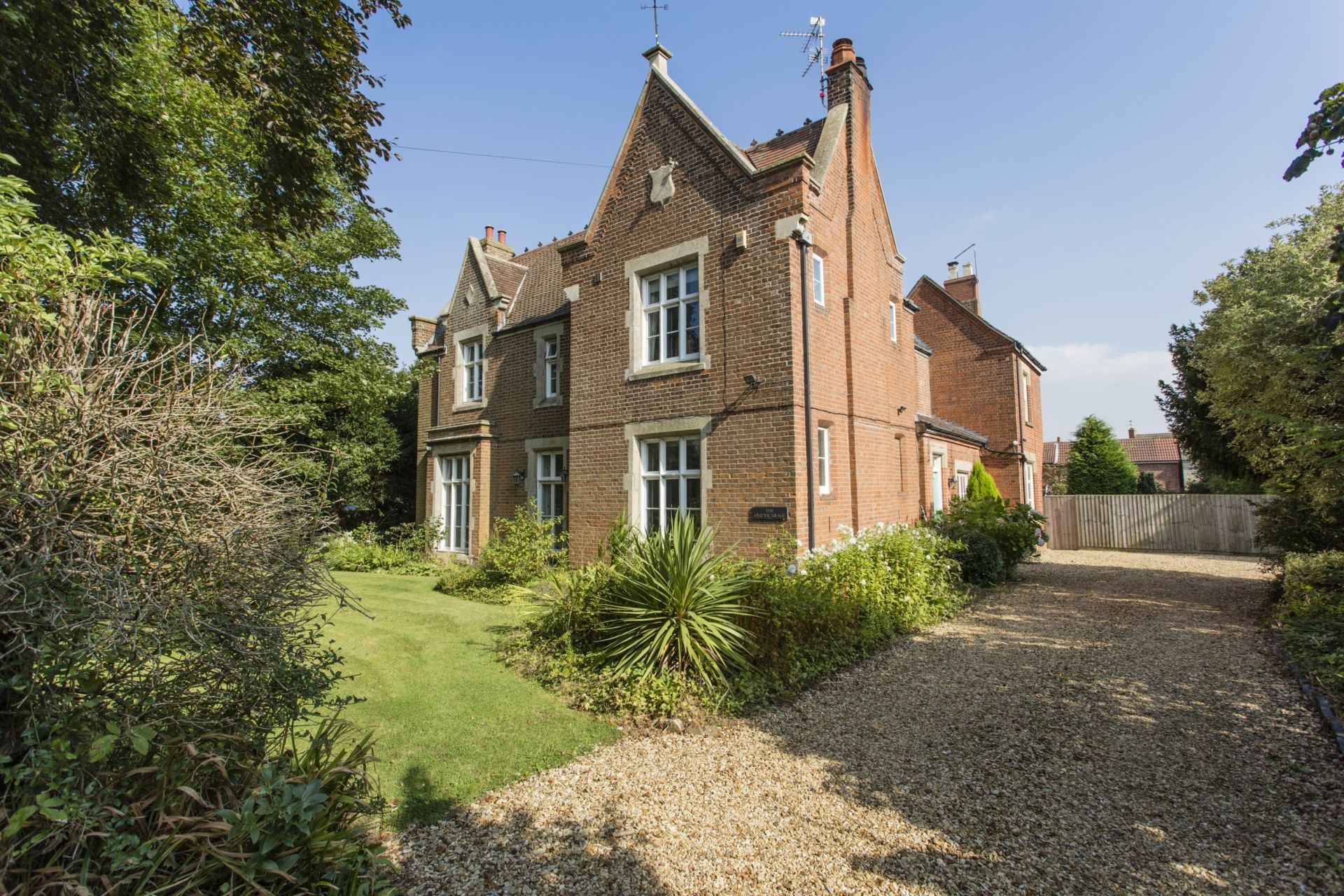 Boasting an abundance of period features, The Old Vicarage is located in the heart of the Lincolnshire village of Gosberton. As well as high ceilings and fine proportioned rooms, this property features a drawing room and a feature fireplace for those cold, winter nights. 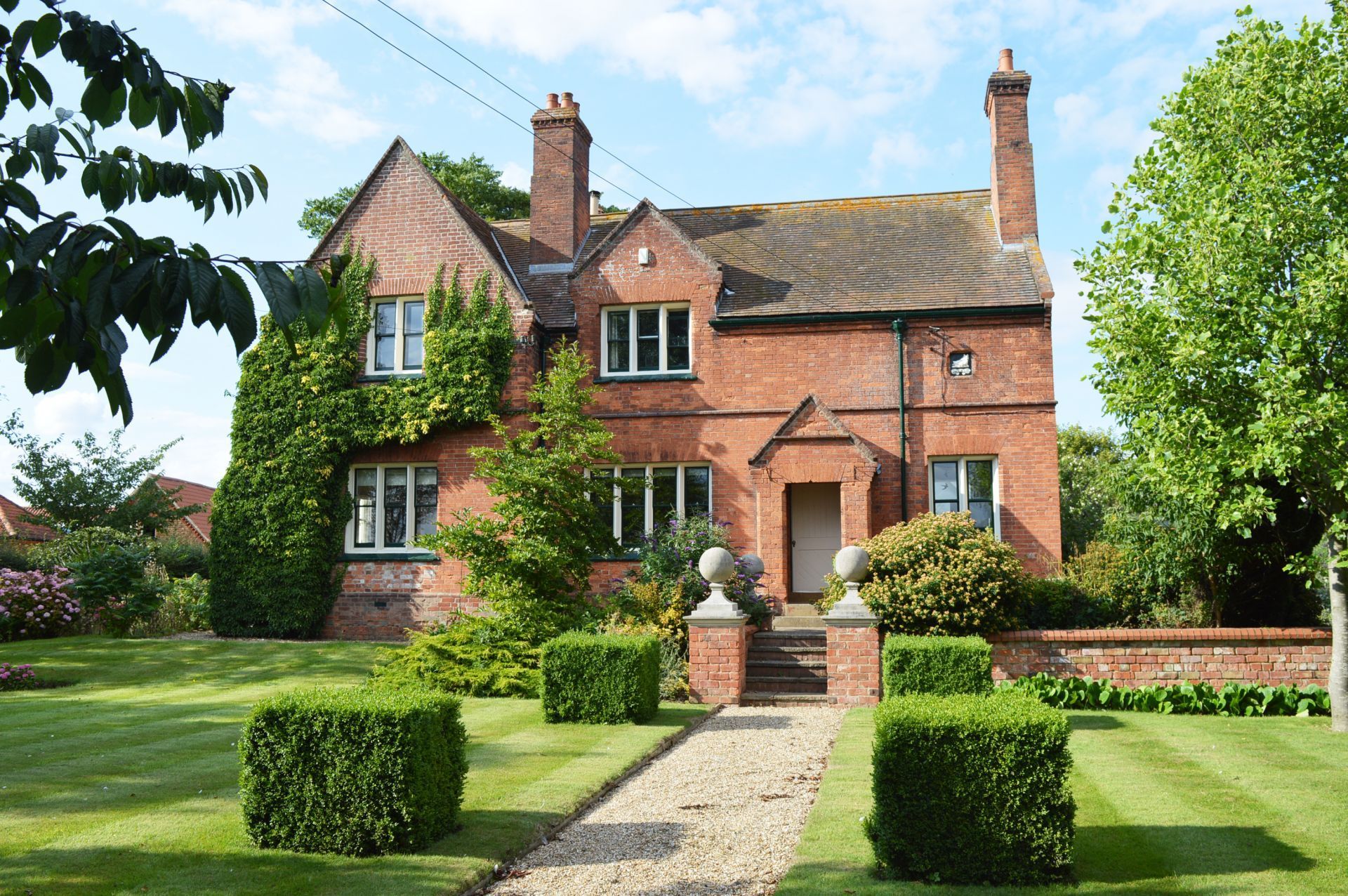 Stunning, spacious and spectacular. This traditionally built four-bedroom country house has a range of traditional barns and over four acres of land. 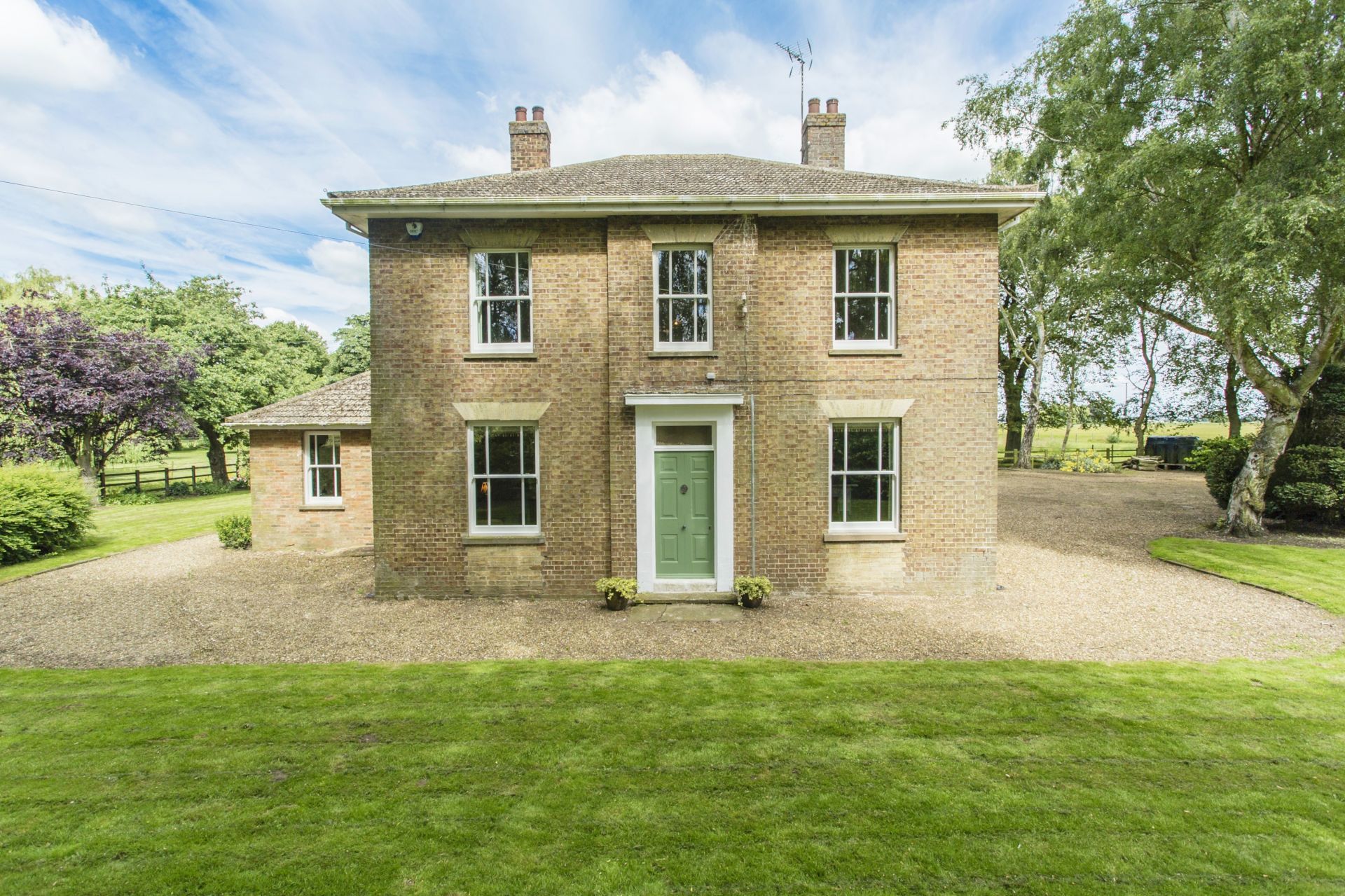 This handsome early Victorian house sits in a glorious, peaceful spot set back from the road behind weeping willows and chestnut trees in the village of Welney. With exceptionally high ceilings, including original picture rails and beautiful big sash windows making it a magnificent sight. 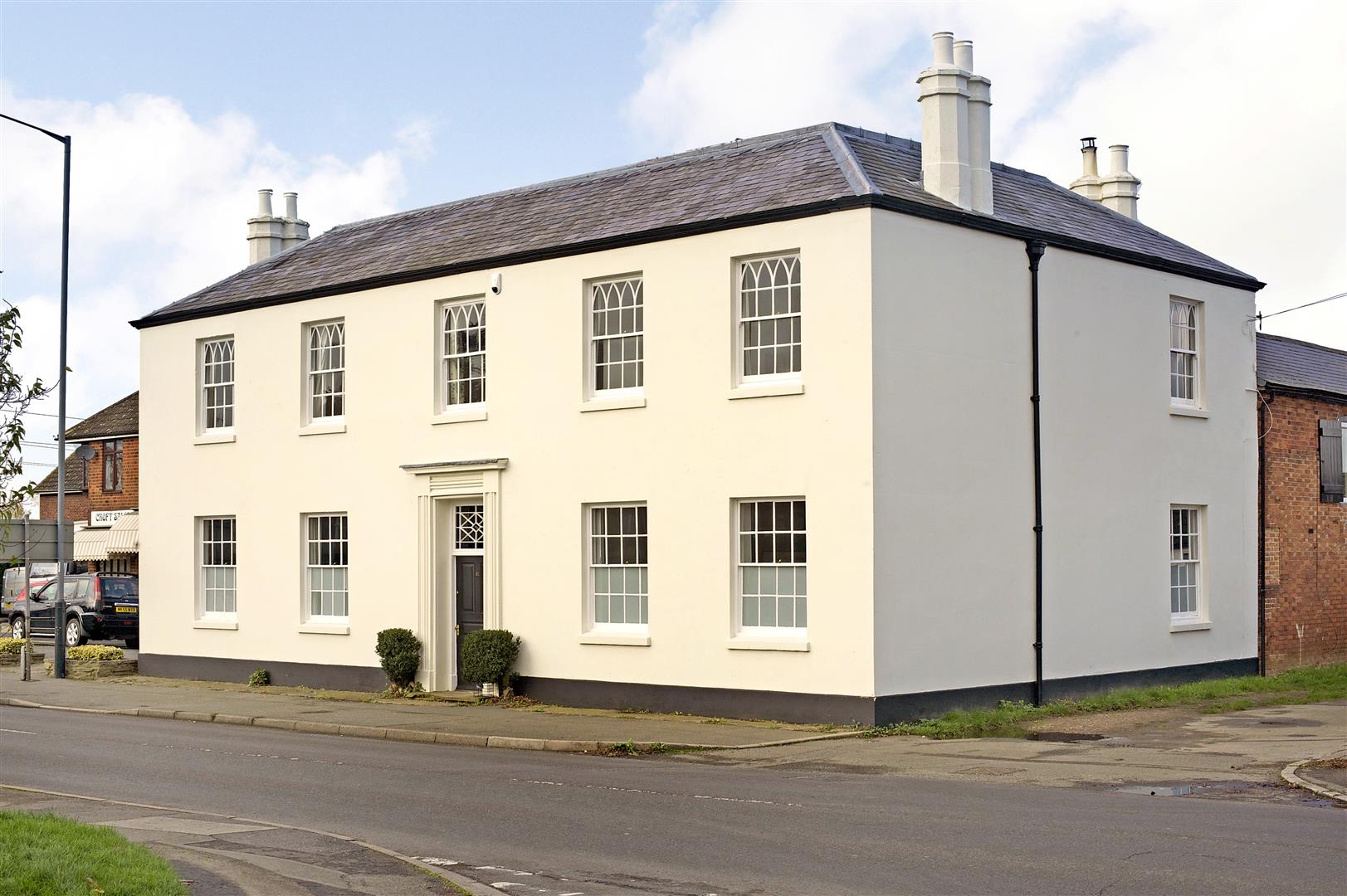 This delightful period house is located in the popular residential area of Hilmorton. The main house has three large reception rooms with a central kitchen and a smart orangery. Outside there is a private walled garden, an open double garage, outbuildings and ample off road parking – enough space fit for a Queen. 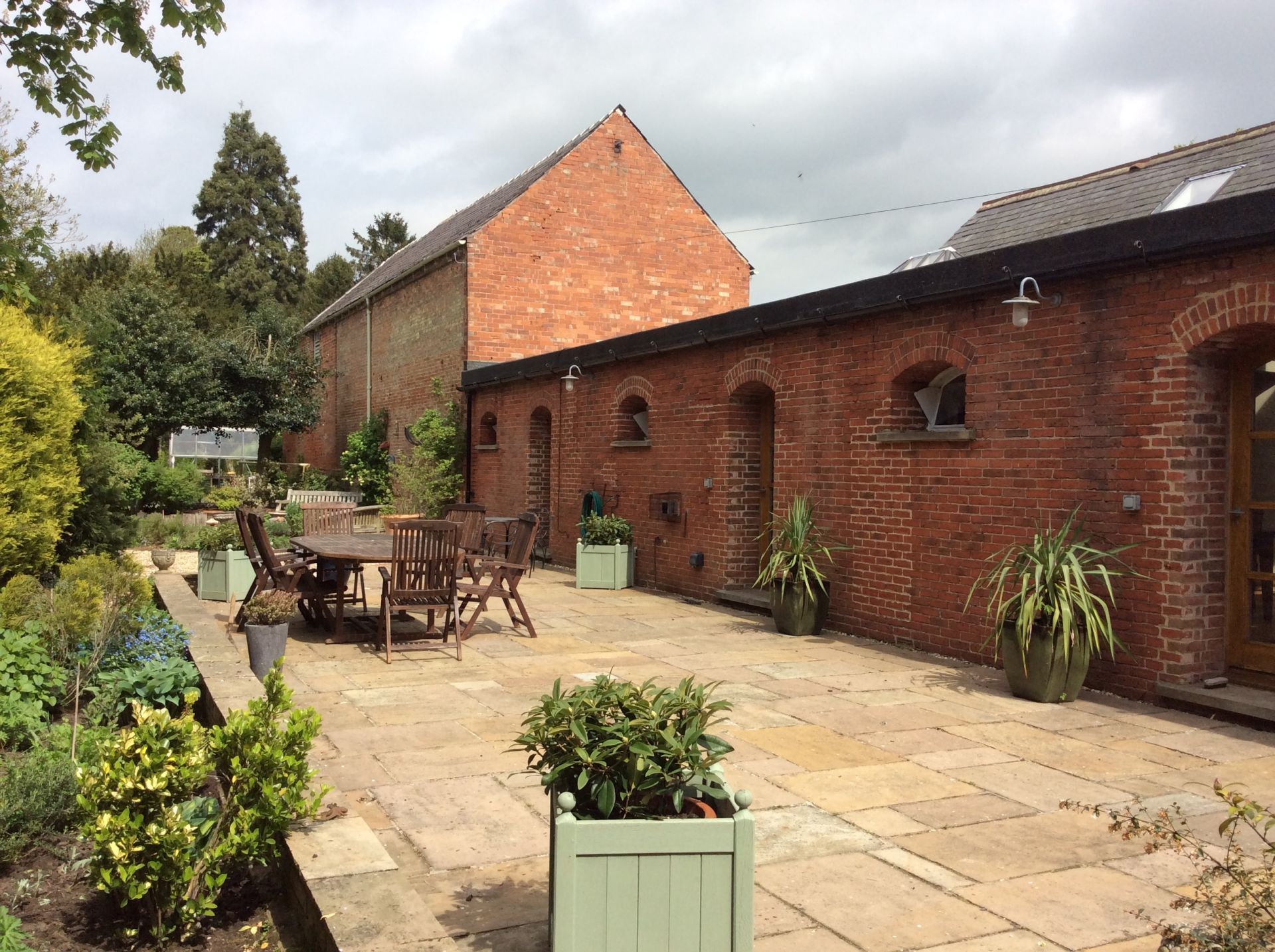 Designed by the famous Arts and Crafts Architect Detmar Blow, The Coach House is a wonderful family home with an impressive entertaining space and mezzanine balcony. The house has a light and airy feel along with the clever use of outdoor space which includes several terraces, making Coach House a special home for all seasons. 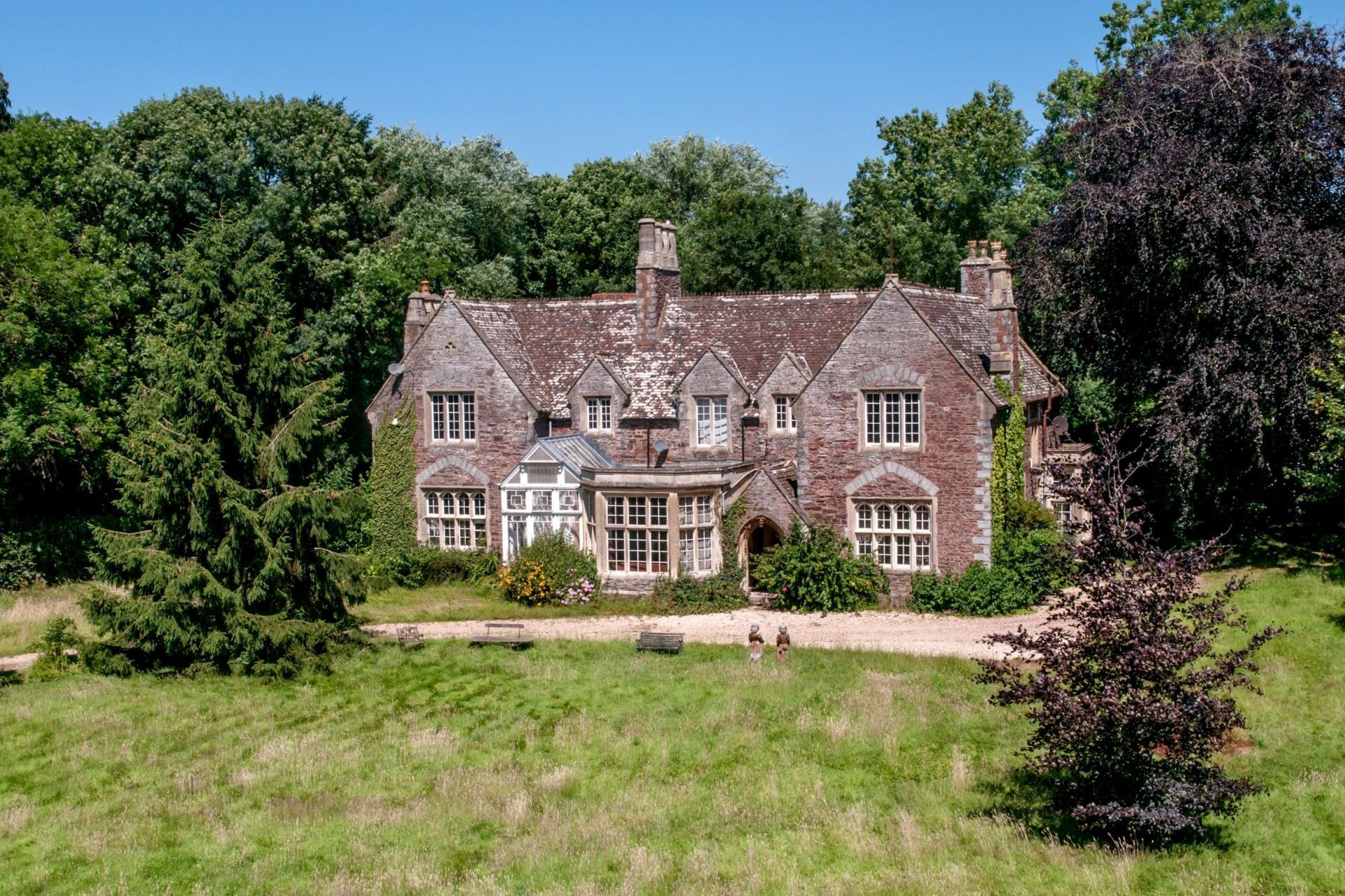 A classic Grade II Listed Victorian former rectory filled with original features and period style, set within 2.5 acres of gardens and grounds, whilst being conveniently situated two miles from Taunton, enjoying an attractive village setting, close to the Quantock Hills. 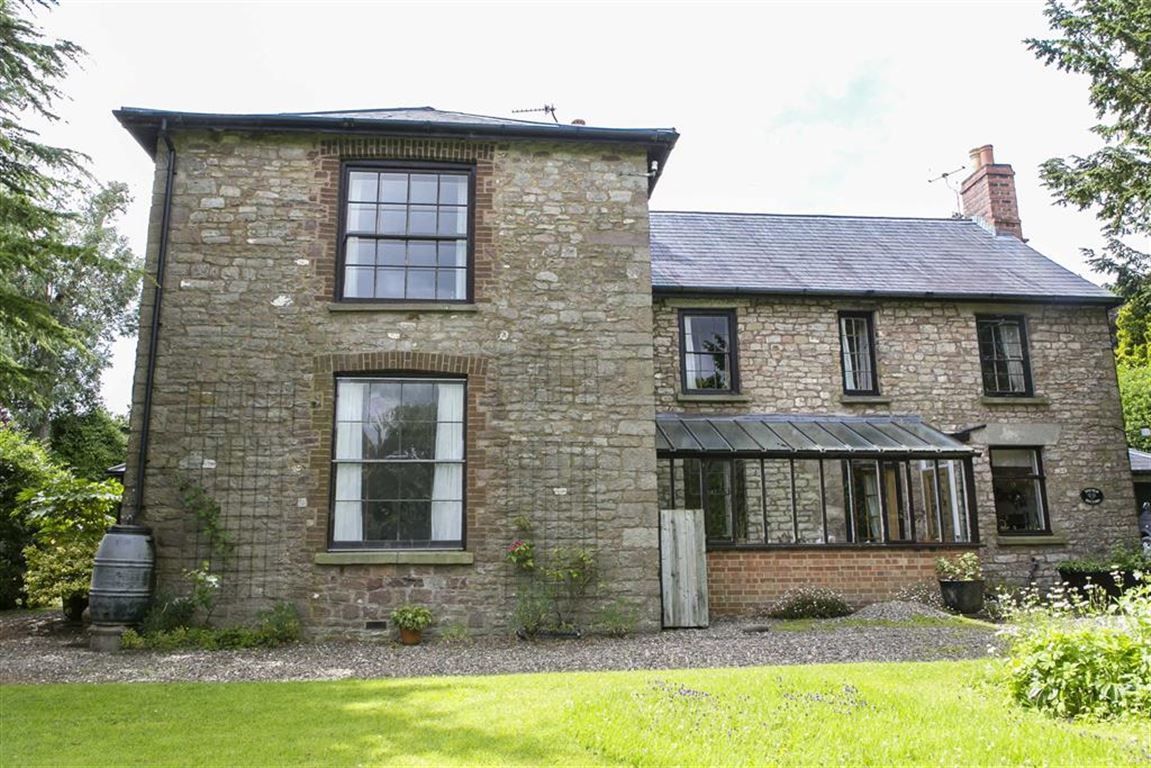 Dating back to around the 1920’s, The Rectory is situated in the hamlet of Hewelsfield with clusters around the ancient church of St Mary Magdalen. The property has fine views over the Severn estuary to the Cotswolds. Enriched in history, the property contains original character features including folding shutters to a number of large windows and period fireplaces.