Surge in Hong Kong Buyers to the UK 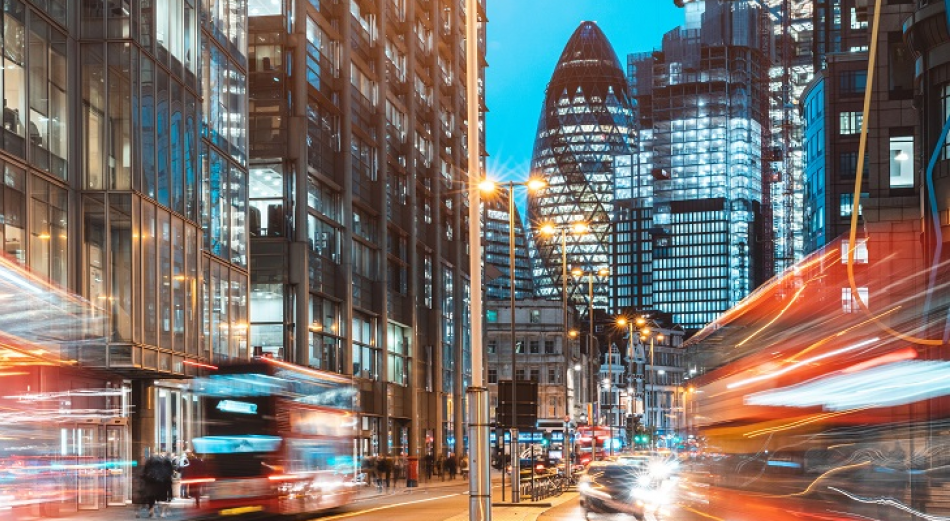 The property market has seen a huge increase in the number of homebuyers from Hong Kong due to a new visa that has been introduced earlier this year.

As of 31 January 2021, British National Overseas (BNO) passport holders can apply for a special visa to work in the UK for up to five years. Prime Minister Boris Johnson has changed the immigration rules for BNO passport holders in Hong Kong to provide a new citizenship path following news that China imposed a new national security law for Hong Kong residents in June 2020.

This has led to an influx of residents emigrating to the UK. This has a huge impact on the property market, with around 7,000 Hong Kong residents settling in the UK since July.

How the visa works

The Government estimates that 5.4m people are eligible for the new visa, around 72% of Hong Kong’s entire population and that 300,000 will apply over the next five years.

BNO status-holders can apply online for either a 30-month or five-year visa. Once applicants have lived in the UK for five years, many will be able to apply for settlement. A year on from this, they can then apply for citizenship.

What does this mean for the property market?

Since this scheme was announced, interest in UK properties from Hong Kong buyers has soared, with many looking for investment opportunities, particularly in London. In comparison to last year, Hong Kong residents purchased four times as many luxury London properties and there has also been interest in other major UK cities such as Liverpool and Manchester, as costs are lower than the capital, yet job opportunities remain promising.

The London property market has always been of interest to overseas buyers. In fact, as of August 2020, Hong Kong buyers became the fifth-largest foreign investors in central London. As a result, there has been an increase in house prices in some popular districts outside the capital, too.

Whilst some are making preparations to live in the UK, due to this new fast track to citizenship, others are investing in the lucrative buy-to-let market.

Are you looking to sell your home in 2021? Book a valuation today to begin your journey.