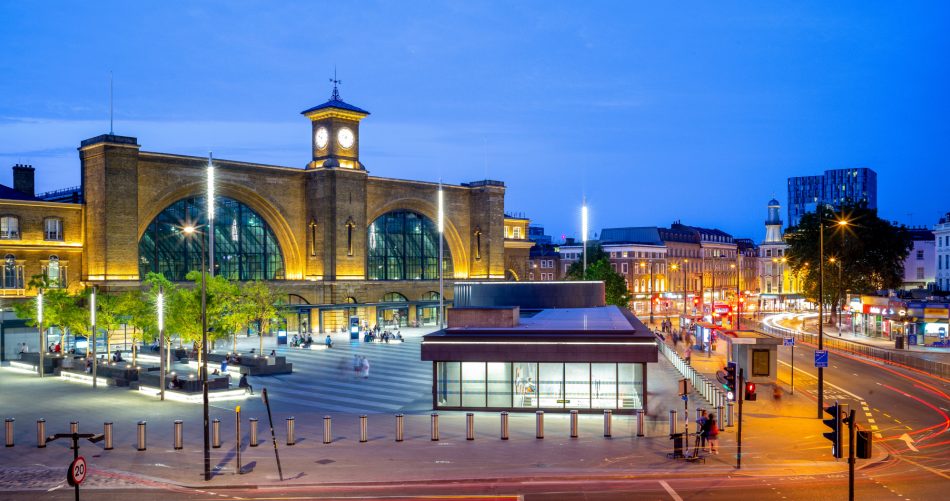 With many buyers looking for a refuge away from the metropolitan hustle and bustle, moving outside of the city has become an ever-popular option. However, commuting into London each day can be both expensive and time-consuming. With annual ticket price increases, sometimes unpredictable service on lines and overcrowding on the trains, it is important for people considering the commuter life to choose the right location to buy their out-of-city property.

A recent study concluded by credit report company, TotallyMoney has revealed top commuter towns based on the average prices of properties in the area, the length of the train journey into the CBD and the cost of a season ticket. The research looked at 116 commuter belt towns, with counties such as Essex, Kent, Surrey and Buckinghamshire all having eight or more towns featured among the rankings. However, Hertfordshire came out on top with six of the top ten towns are in the region.

According to the results, Cheshunt in Hertfordshire takes the top spot, with an average house price of £384,248, a commute of 26 minutes into the centre of London and the average season ticket costing £2,288 – the fourth cheapest of all town reviewed. The area also scored very highly on the life satisfaction metric, providing the ideal work-life balance for people working in the Capital. 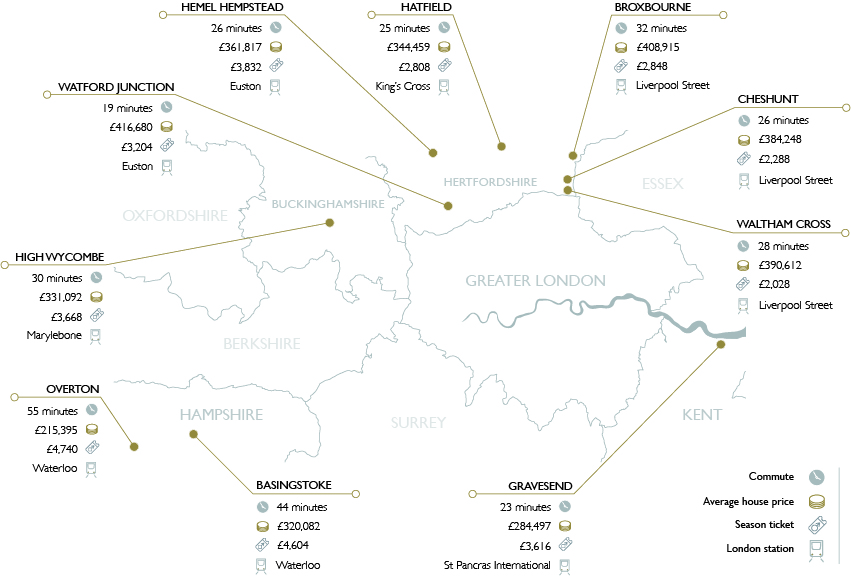 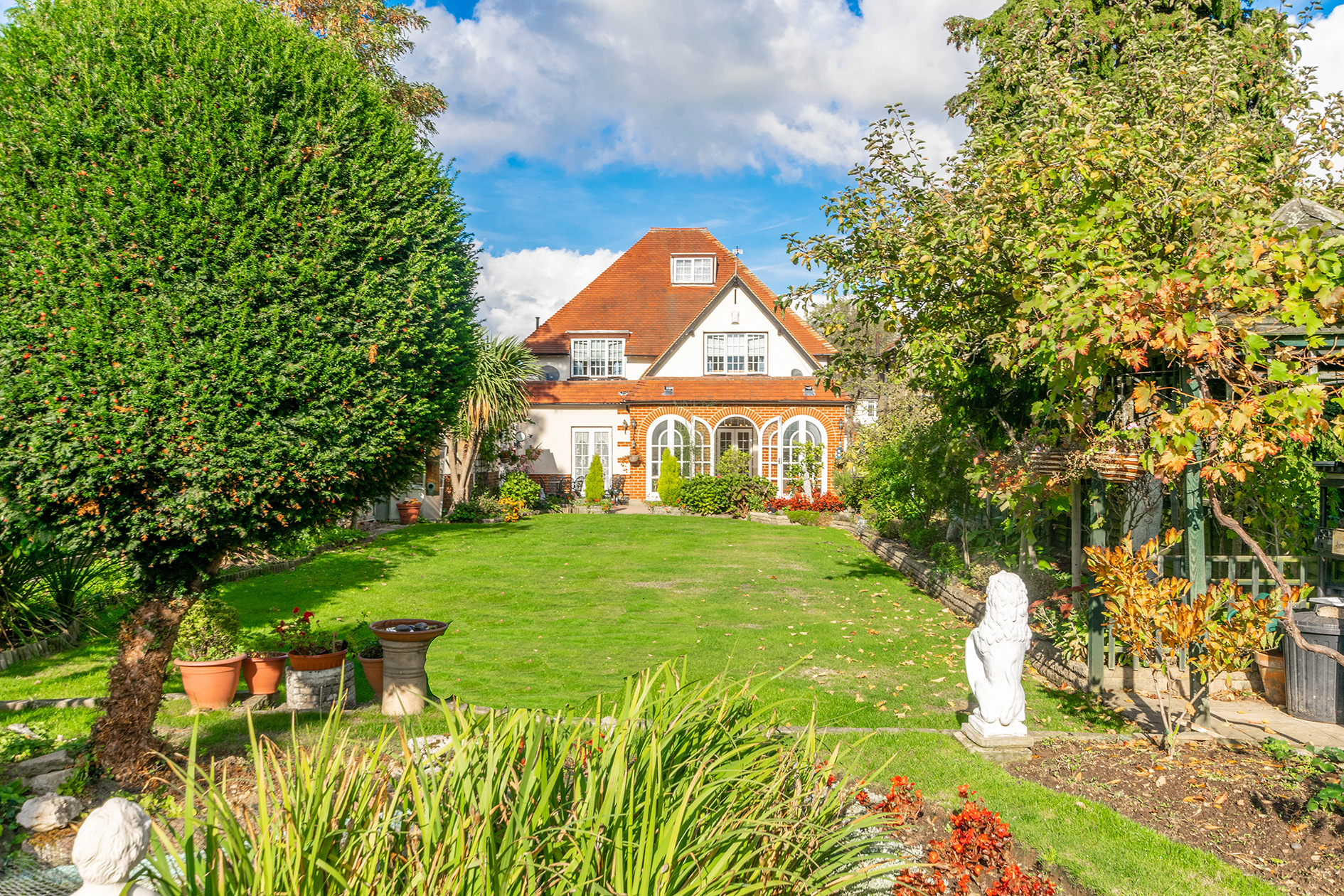 Following Cheshunt, in second place is Waltham Cross, also in Hertfordshire. The average home in Waltham Cross costs around £390,612, with a commute of 28 minutes to central London and a season ticket costing just £2,028. High Wycombe in Buckinghamshire rounds up the top three with an average house price of £331,092, a 30-minute commute and season ticket cost setting commuters back by £3,668. 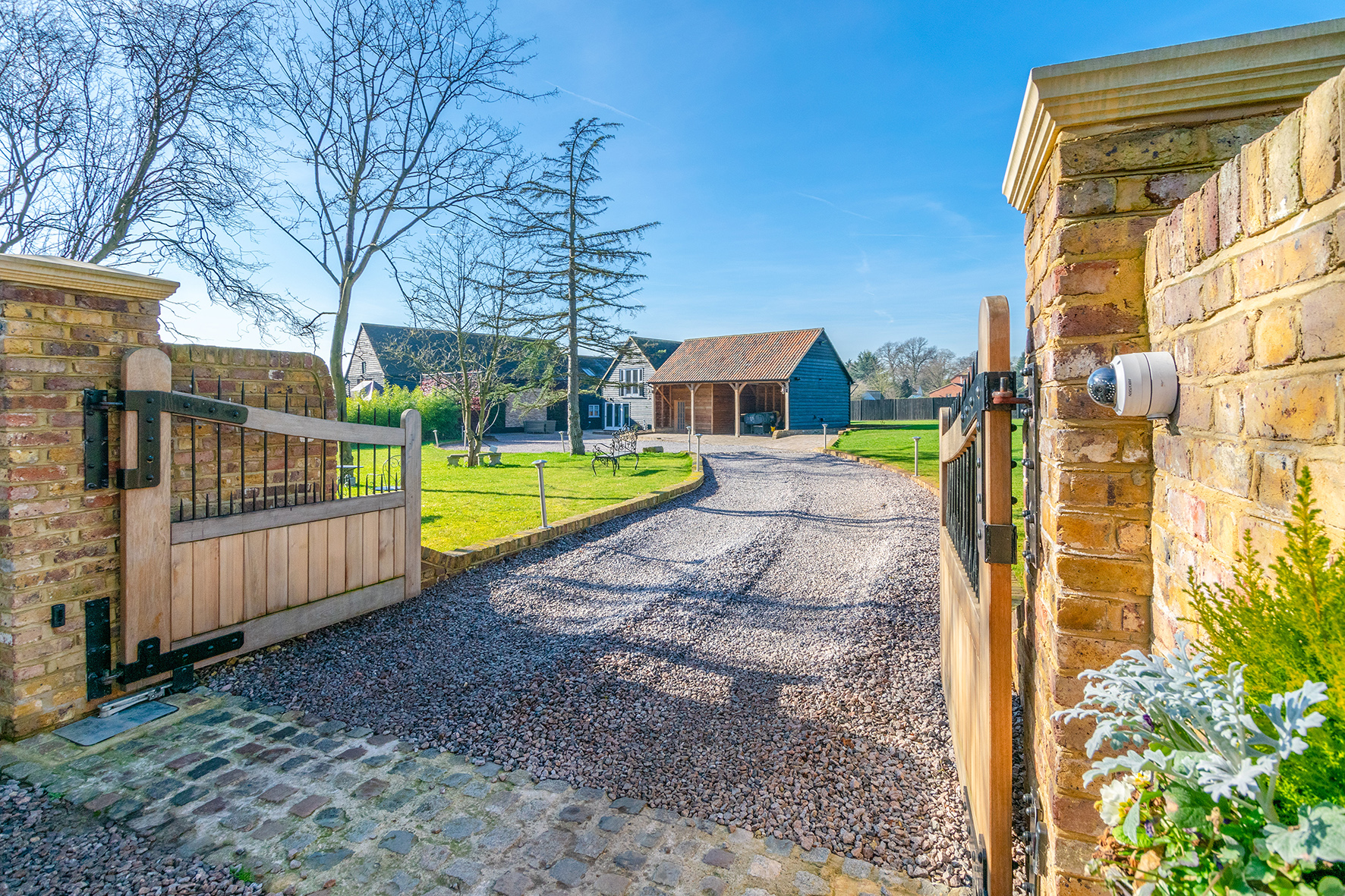 The remainder of the top ten includes Hatfield, Broxbourne, Watford Junction and Hemel Hempstead, all of which are in Hertfordshire, as well as Gravesend in Kent, and Basingstoke and Overton in Hampshire. 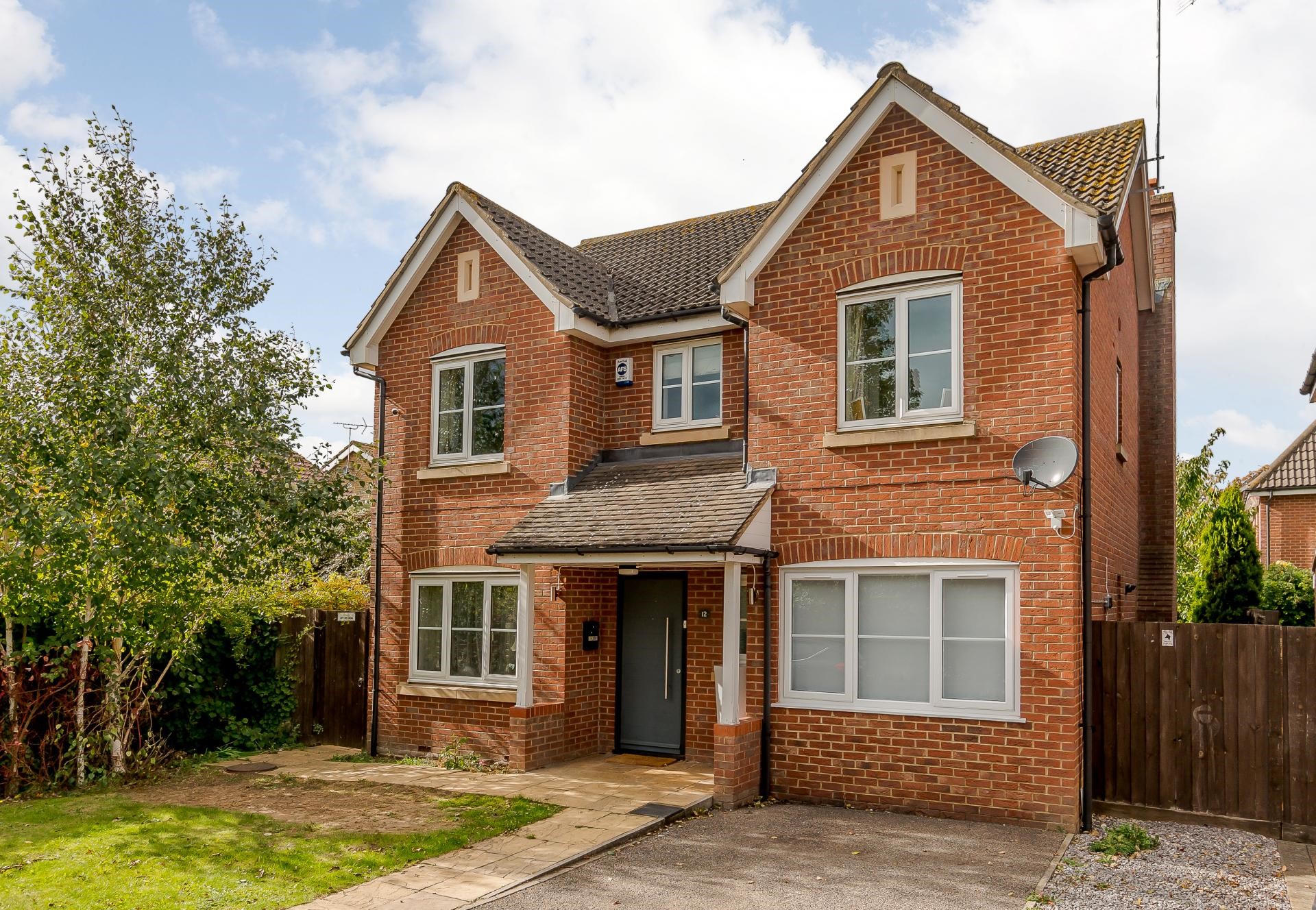 Of all the commuter towns reviewed, Virginia Water in Surrey and Ascot in Berkshire came in as the bottom two with the average price of property in those areas at £1,1 million and £814,808 respectively, making the difference between living in London and commuting negligible. Both areas have commuting times in the region of 45 minutes, with season tickets costing £3,060 and £4,604.

If you are looking for a commuter town to move to, here are the top ten places to consider:

Here are some other useful links for finding your ideal commuter home: Trainline, The Commuter Guide, National Rail Enquiries and Police.uk.

If you are looking for your dream home in a commuter town, start your search here.