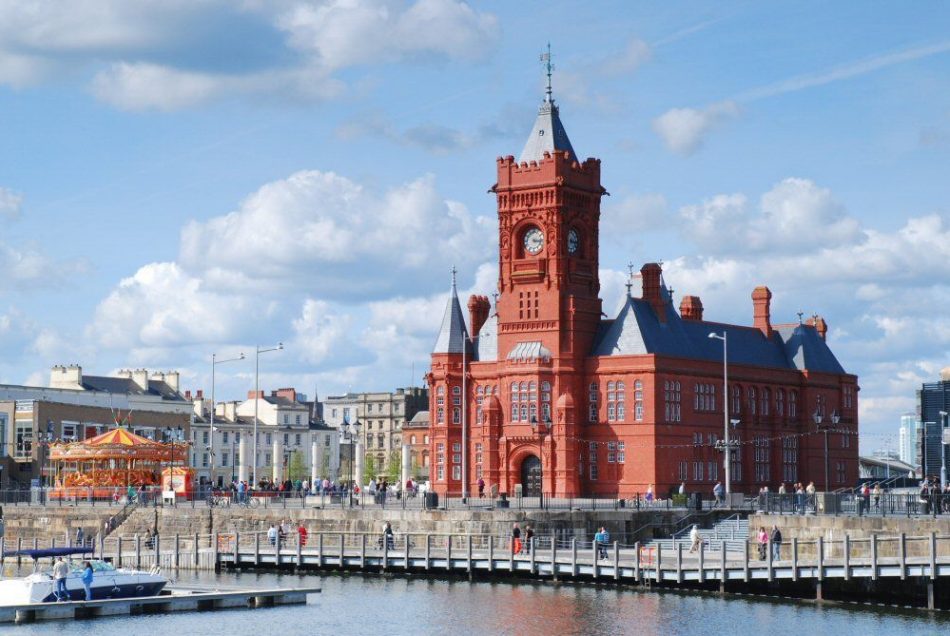 Tired of city life? Thinking about escaping to the country? We have scoured the UK to find the best villages for commuters. Whether you work in London, Leeds, or Liverpool, we have found 10 villages within a 60-minute commute of the city. Property prices range from £2,000,000 to £60,000. If you are looking for change, these places are worth exploring. 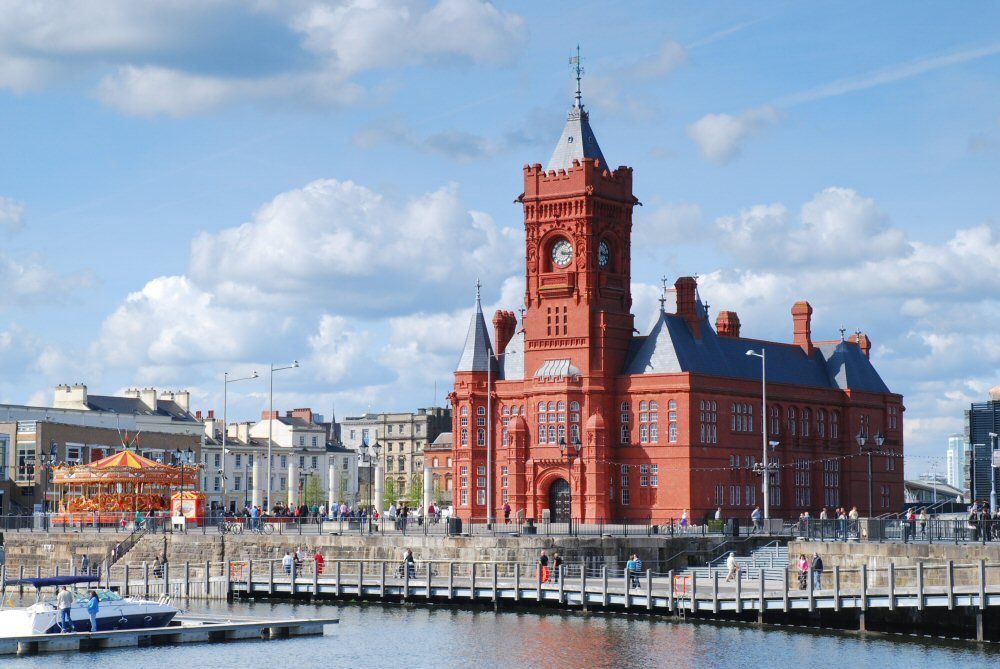 Many consider Tongwynlais as the entrance to the South Wales Valleys from Cardiff with its famous landmark, Castell Coch, on the hillside. The main route to the Valleys, and beyond to Mid Wales, the A470, runs alongside the village. The village is surrounded by a large forest called Forest Fawr which is run by the Forestry Commission.

Time to Cardiff: 25-minutes by car

Edale is a village with stunning views. 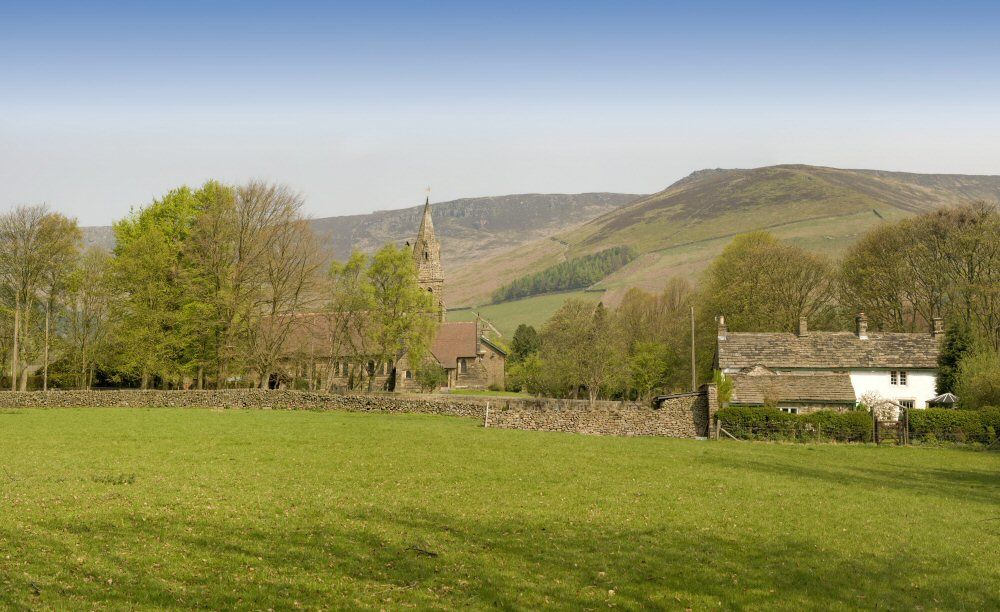 “There are three main reasons for the popularity of Edale,” says Peak District Information. “First, it lies in a beautiful setting below Kinder Scout. Second, it is the start of the Pennine Way, England's first and most famous long-distance footpath; and third, it is served by the railway - a factor which may be less important than it used to be but it makes commuting easier.”

House prices: Properties are not available often, but houses nearby can cost over £700,000 for a large detached home. A cosy two-bedroom cottage usually costs under £250,000. 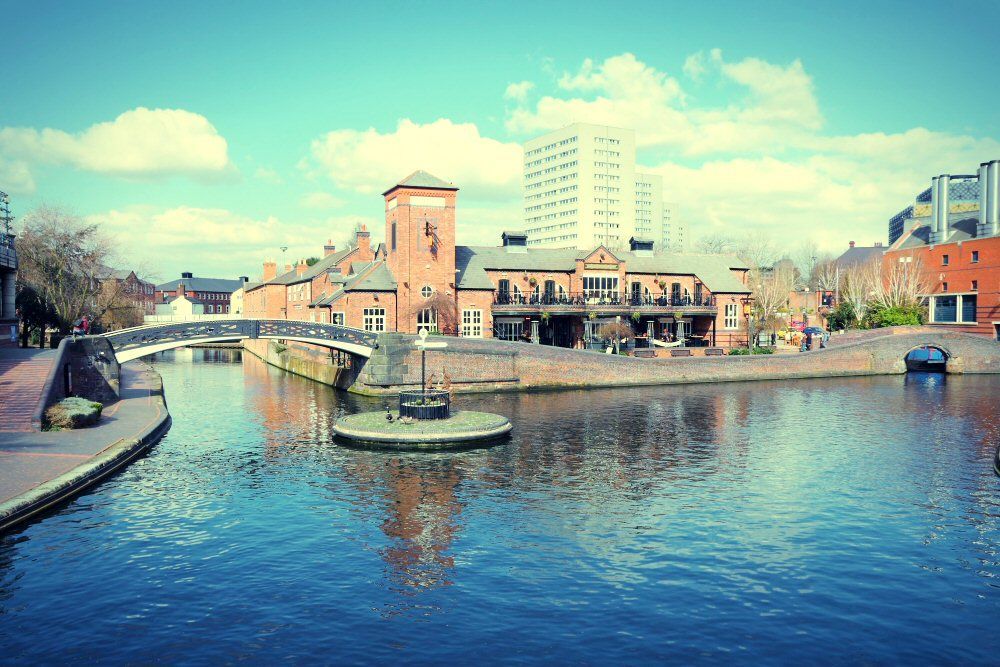 Barnt Green is a popular, semi-rural village in the north of the Bromsgrove District of Worcestershire. The wooded Lickey Hills and Upper and Lower Bittell Reservoirs are nearby.

“The village centre contains many destination shops and services,” says Barnt Green Parish Council. “Key services such as doctors, dentists, a post office, and restaurants are also centrally located in the village. Residents are well served by a wide range of community services, clubs and societies including churches, sports and social clubs, an excellent school and several pre-school playgroups and nurseries.”

Time to Birmingham: 27-minute train or 45-minutes by car

House prices: Large historic homes with over five bedrooms can cost over £1,250,000. Two-bedroom apartments in historic conversions can cost around £250,000. 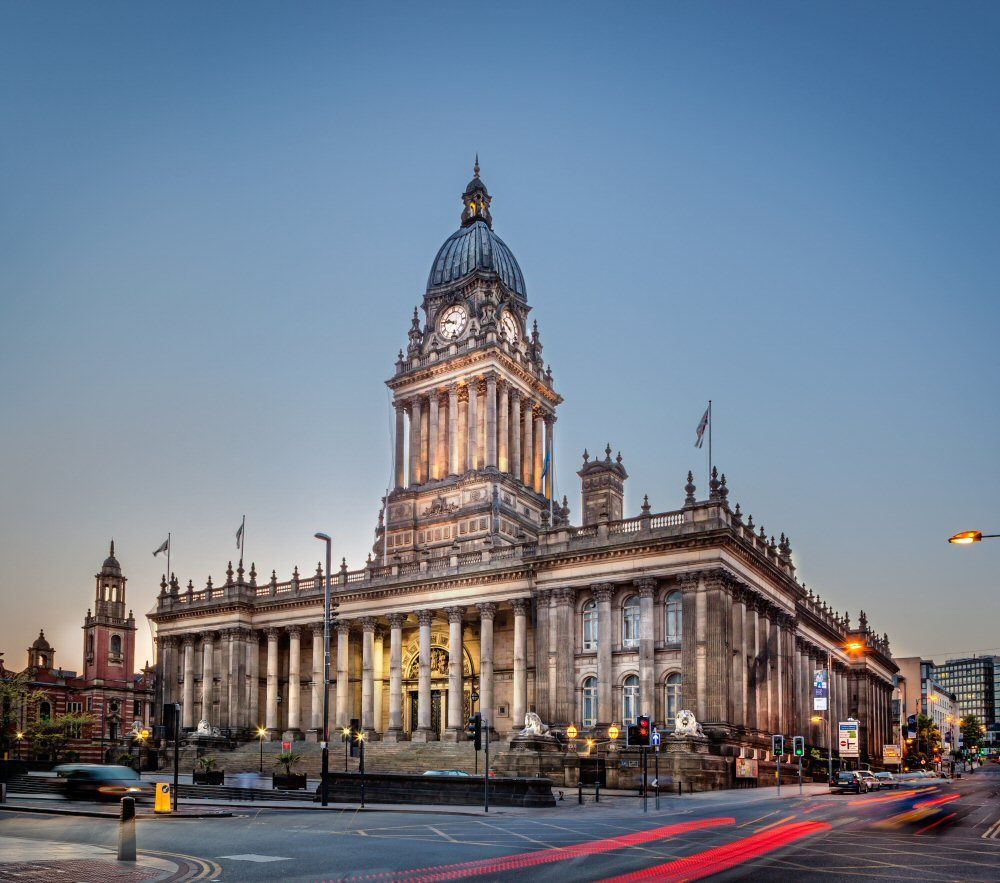 Barwick dates back to between 200-600 BC. The village was an agricultural community and many local people were miners in nearby Garforth, Cross Gates and Whitkirk from the late 17th century. Today village supports many trades as well as housing for people who work in Leeds and York.

Every three years, the village has a popular maypole festival on the Spring Bank Holiday. There is a ceremony around the maypole, dancing, craft markets, and a procession of floats. 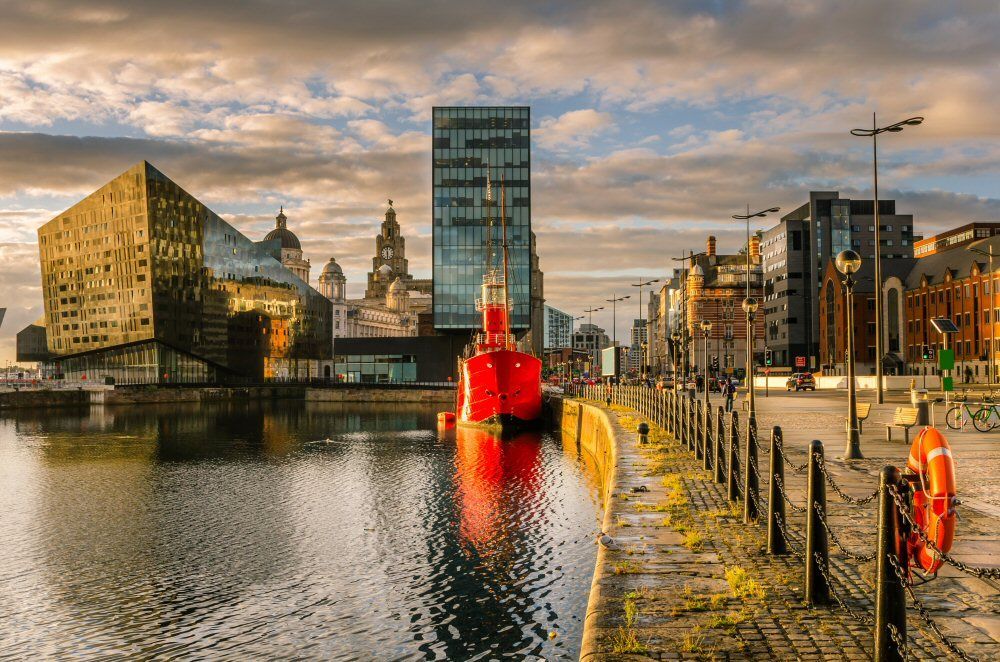 The village of Lathom was built up around Lathom House, a castle that was a Royalist stronghold during the First English Civil War. Edge Hill University is in nearby Ormskirk, and Skelmersdale has lots of facilities, including schools, only a short walk away.

There is easy access to the M58 for travel to Liverpool. 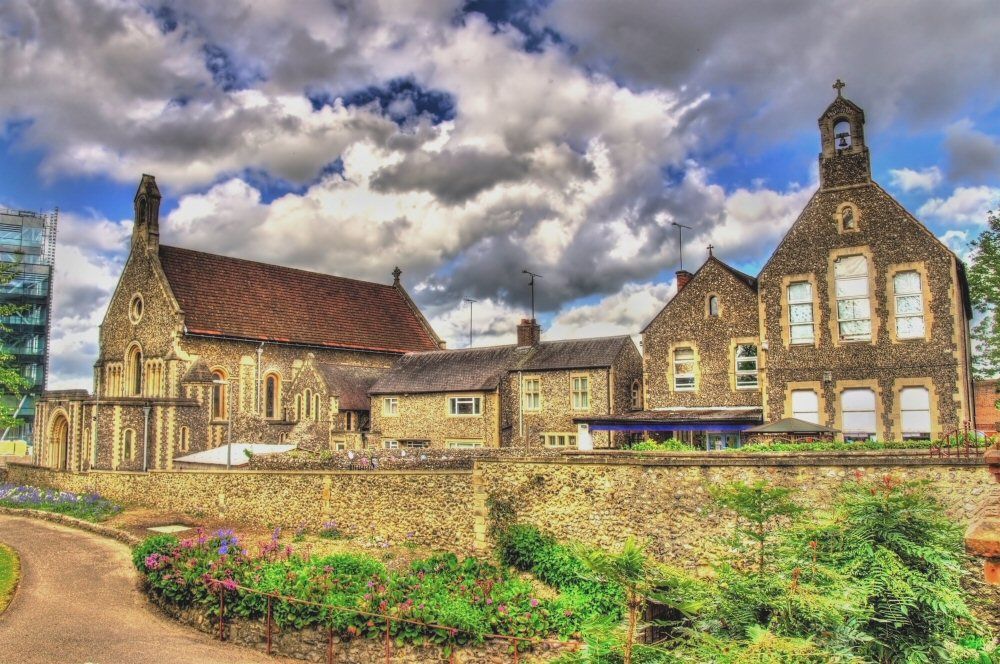 The parish of Bucklebury has three main parts; the original village is on the banks of the River Pang, Bucklebury Common, which is open to villagers only as commoners and privately owned, and Chapel Row, which features the Blade Bone public house, a doctors' surgery and a teashop.

The village has some notable residents. The Middleton family live in a mansion in the village, and Kate Middleton also lived there before her marriage to Prince William. They are known to regularly visit the village, and some locals were even invited to their wedding.

“Odiham is a picturesque market town in North Hampshire, not far from Basingstoke,” says Visit Hampshire. “Odiham lies on the banks of the Basingstoke Canal and has a rich collection of historic buildings as well as lovely countryside and canal walks nearby.

“The historic High Street offers a good selection of shops and a diverse and extensive range of restaurants, coffee shops and public houses.” 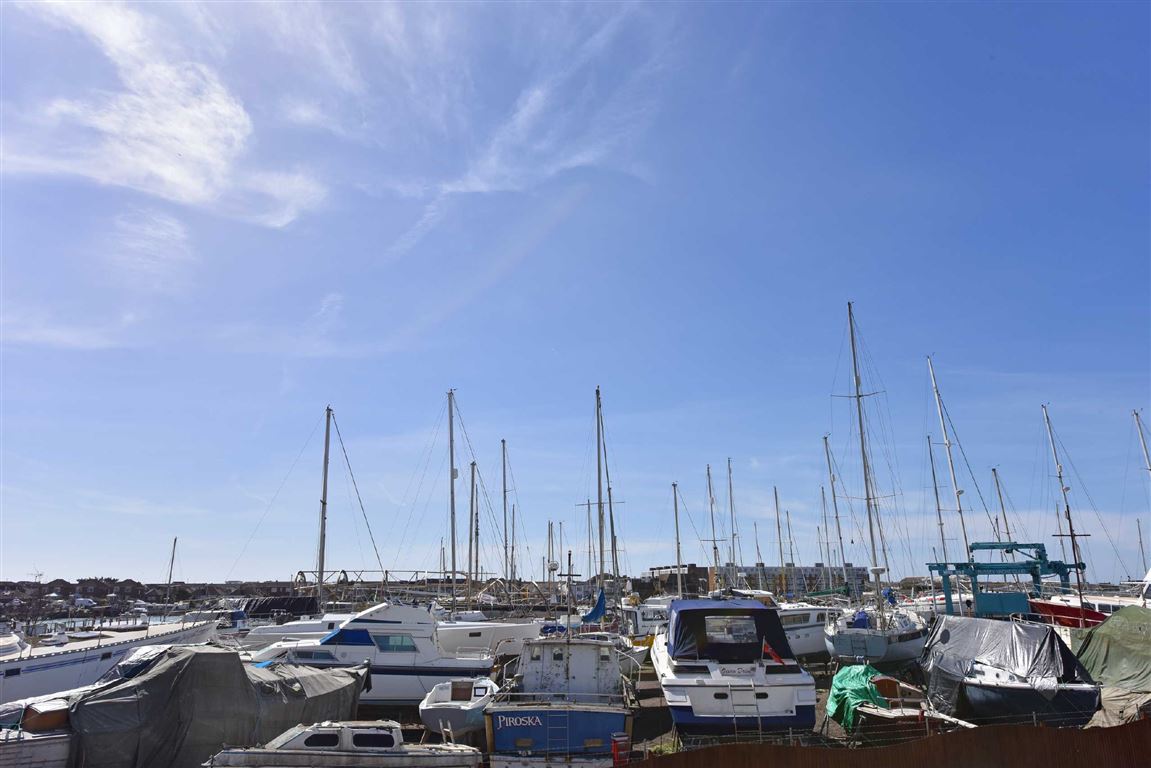 Alfriston is surrounded by the Wealden South Downs and the South Downs Way passes through the centre of this historical village. It has a famous church, galleries, cafes, pubs and boutiques. Events include the Alfriston Festival, held over the late August Bank Holiday weekend, a Farmers Market, New Year Pantomime and more.

Time to Brighton: 45 minutes by car

“The village is bounded on the west by the River Weaver which flows north through fine open countryside to Nantwich,” says Audlem Online.

“The past thirty years have seen many changes, and agriculture is no longer a significant employer in the village. Just over a quarter of the population is aged 65 or more and, of those in work, nearly a third is in managerial or professional jobs. About three quarters of the employed travel to work by car, sometimes to quite distant places.”

“The early summer Carnival, which is thought of as a successor to the nineteenth century Harvest Wakes, dates from the 1960s, and has more recently become a long weekend incorporating the Arts and Music Festival.”

Great Wyrley is a large village with an interesting history. First mentioned in the Doomsday Book, but it wasn’t until 1903 that it caught the national interest. A local solicitor and son of the parson, George Edalji, was accused of slashing local farm animals. Sir Arthur Conan Doyle of Sherlock Holmes fame looked into the case and eventually proved his innocence.

Today, the village has a community centre, convenience shops, medical centres and more.

Time to Birmingham: 36-minute train or 35 min drive on the M6 toll

To discover beautiful properties for sale across the UK, visit our website.