Top places to invest in property in 2016 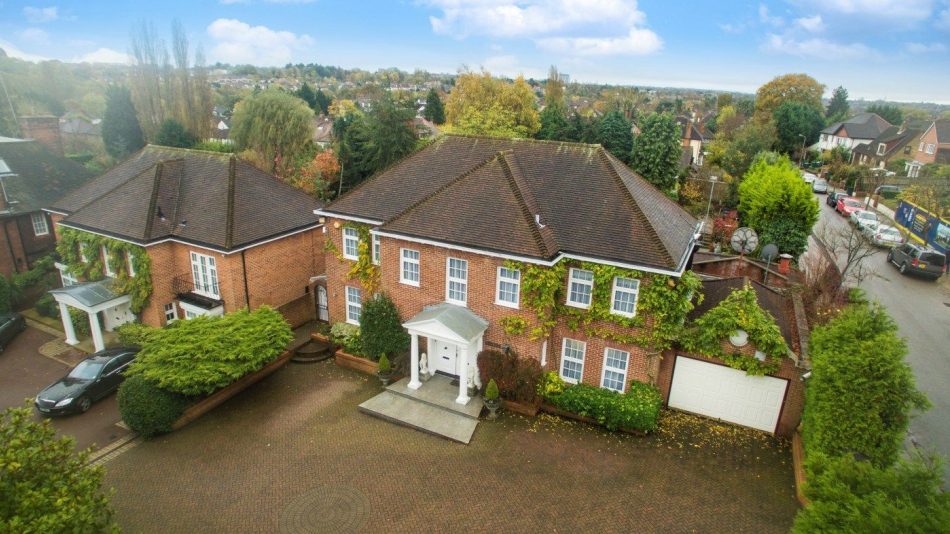 With house prices continuing to rise across the UK in 2015, the coming year is likely to see shrewd investors and house hunters looking to secure a strategic property.

Robert Gardner, Nationwide’s Chief Economist, says: “Further healthy gains in employment and rising wages are likely to bolster buyer sentiment, while borrowing costs are expected to rise only gradually. However, the main concern is that construction activity will lag behind strengthening demand, putting upward pressure on house prices and eventually reducing affordability.

“Overall, we expect UK house prices to rise by 3-6% over the next twelve months.

So where should an astute buyer look at in the coming year? Our agents share their thoughts on their local markets.

Simon Bradbury, Director at Fine & Country St Neots, recommends investing in Cambridgeshire. “The area in and around St. Ives in Cambridgeshire offers, in my opinion, one of the very best investment opportunities throughout the UK during 2016. Less than 20 miles from the house price hotbed that is the city of Cambridge (now even more easily accessible via the incredible and renowned Guided Busway), St. Ives is also about 20 minutes or so from the mainline stations of St Neots and Huntingdon which offer direct rail links to London in less than an hour.

“The charm and peacefulness of village life, combined with the convenience of easy access to the cities of Cambridge and London, make St.Ives a perfect investment opportunity. I expect the villages of Hemingford’s, Houghton, and Hilton to be particularly popular in the coming year,” Simon confides.

“Grantham is just 70 minutes from London Kings Cross and currently represents excellent value for money with a four bedroomed family home priced from around £300,000, and a larger country house in one of the lovely surrounding villages from £500,000 upwards,” says Stephen Binder, Director at Fine & Country Grantham.

“The area is certainly catching on with a number of recent sales to ex-London buyers attracted by the combination of value and accessibility. In addition there are excellent local grammar schools providing a high standard of education. I advise people to make their move before prices are put under further pressure in 2016.”

“The market in Marbella finally found its feet in 2015,” remarks Karl Jennings, Senior Negotiator at Fine & Country Marbella. “Limited luxury supply is seeing quality properties move more quickly and at strong prices. The area´s stability, infrastructure, favourable climate and attractive exchange rates are all factors that will drive this momentum forward in 2016,” he predicts.

Richard Douglas, Webbers Fine & Country, anticipates that the unusually named seaside village will be a perfect place to buy property in 2015. “This North Devon coastal village with two miles of sandy beach has seen the value of many of the recently built waterside flats rise noticeably. There is a lot of investment already happening there, with more new apartments being built for second homes which will be ideal for holiday rental,” he explains.

Bristol is a key city to consider for investment over the course of 2016, according to Rupert Oliver who works at the local Fine & Country branch. “This is most notable because of the electrification of the Great Western Line, but also Bristol’s strong student population and rising growth in the legal, health and engineering sectors. These factors, coupled with the low volume of new builds, means that it’s a good city to buy property in.”

As Central London is becoming increasingly out of reach to many buyers, Lucy Edlin of Fine & Country Cockfosters recommends buying in the North of the city. “North London is one of the most sought after places to live,” Lucy says. “You have the best of both worlds here; Central London is a mere 30 minutes tube ride away and yet the picturesque countryside surrounds you. The area attracts people from all walks of life; celebrities, working professionals, families, and investors. House prices are rising quickly here as well as in Central London, so it is a perfect time to invest,” she concludes.

Sandra Fernandes, Fine & Country Portugal, suggests that investors look abroad to purchase a property. “After the world financial crisis, Portugal is coming out of austerity and the local economy is improving. Lisbon has become a very popular tourism destination of Europe with yearly growth of 25%, resulting in demand always being ahead of an offer,” she says.

“Portugal is still considered a market where property is undervalued, even after prices start rising like last 2 years because of the Golden Visa program and the tax benefits for non-habitual residents. With these great incentives for foreign buyers, Lisbon in Chiado or the Cascais Riviera, 20 minutes west of Lisbon near the beach, are the prime locations for investment.”

This is just a handful of the best places to invest in both the UK and abroad, and there are many other hotspots that will experience large price increases in 2016. Where are you looking to buy property in the next 12 months?