What does Brexit mean for the UK housing market? 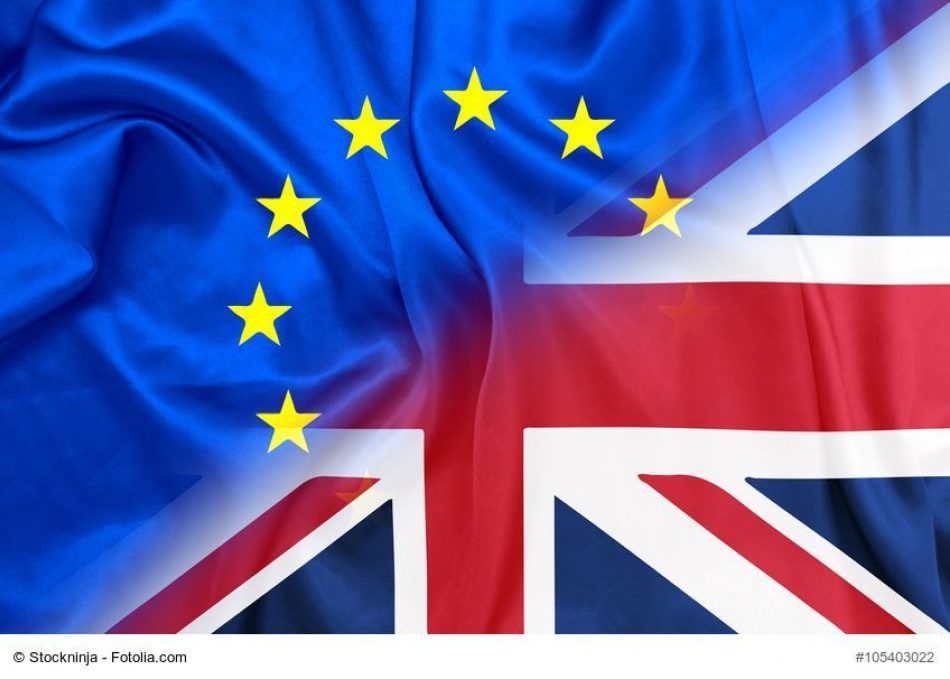 The UK electorate decided to leave the European Union earlier this month. Now the country and the housing market are coming to terms with the decision and are looking to the future.

Since the referendum was announced in February, agents across the country have reported some amount of uncertainty in the market. Some sellers claimed they would wait to put their houses on the market until after the referendum result, so what are the experts saying now?

There are lots of different opinions on what will happen to house prices. The Treasury predicted that house prices will fall by up to 18% and The International Monetary Fund also forecast sharp drops in property values.

Howard Archer, chief economist at IHS, predicts a fall in values of 5% during the second half of 2016 and another 5% drop next year.

Others think that the uncertainty will mean less people putting their homes on the market, which will lead to a lack of supply. In turn, that will push up property prices.

The Bank of England have also suggested that they could cut interest rates to help those paying back their mortgages. A fall in house prices will hit home owners looking to release equity or move house. However, it may also help first-time buyers.

London vs. rest of Britain

The property market is predicted to slow slightly across the country, but it will be felt the most in London where house price growth has already started to slow.

In Scotland, the situation is even less certain due to the prospect of another independence referendum.

Jan Crosby, head of housing at KPMG UK, said the impact on prices would depend on the house builders’ reaction, but it was likely there would be a price drop of around 5% in the regions, possibly slightly more in London.

Many developers offered Brexit clauses in their contracts which promised buyers a way out of a sale if the UK voted to leave the EU. Now that this has happened, buyers may choose to take advantage of this break clause and therefore slow down the new homes market.

However, a weak pound may attract affluent foreign buyers or UK cash buyers who are looking to get more for their money. Again, this is expected to have the biggest impact in London.

Only a short-term impact

Agents are almost unanimous that the property market will bounce back. People are always going to need to move house. There is likely to be a wobble as the future for the UK’s relationship with Europe remains unclear, but prices and market activity are expected to settle quickly.

Housing turnover is likely to fall and price growth will slow, says Richard Donnell at Hometrack, as buyers wait to see what the longer term impact of Brexit will be.

Mark Harris, chief executive of mortgage broker SPF Private Clients, said: “When there is uncertainty it affects confidence and people put off making decisions. Those who were thinking about buying property may now decide to leave that decision to say next year, in the hope that property prices will fall in the meantime.”

Most commentators are in agreement that the UK will continue to be a global powerhouse in the long-term, and will therefore continue to attract investment, including in the property market.

No matter if you are looking to move home or invest, an international estate agency is best placed to help with your property search. Find your closest Fine & Country agent here: https://www.fineandcountry.com/uk/find-an-estate-agent