What will Brexit mean for the UK housing market? 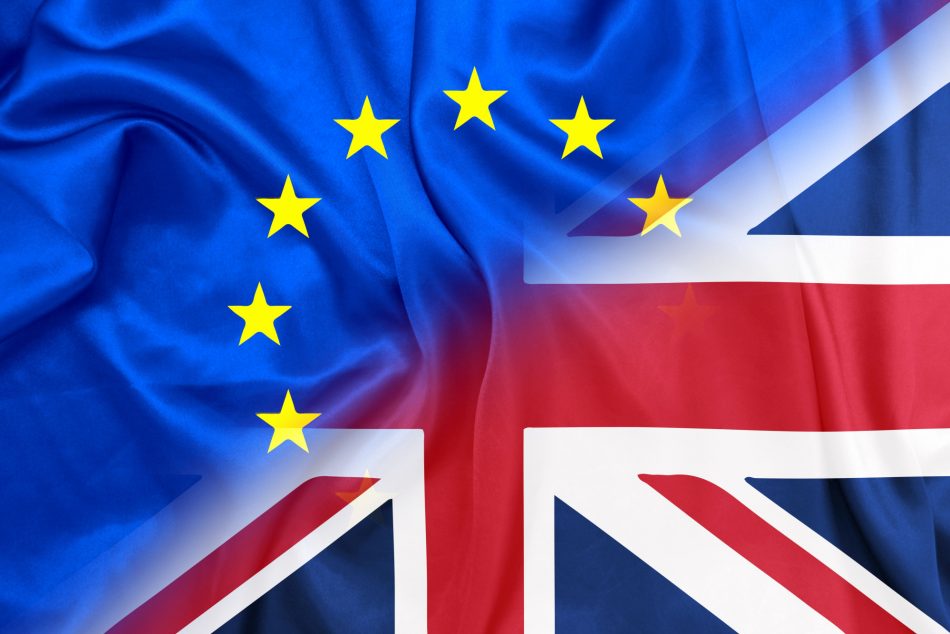 Britain will soon go to the polls to decide if they should leave the EU or remain a member. Discussion has been fraught with contention over free trade, membership fees, and immigration. The impact on housing has not yet taken centre stage, but it could still have a big impact on UK homeowners. We take a look at the main arguments.

Chancellor George Osborne told the BBC that he expects houses will be worth up to 18% less than their current value by the year 2018 if Britain leaves the EU.

He said: “In the long term, the country and the people in the country are going to be poorer. That affects the value of people's homes... And at the same time, first-time buyers are hit because mortgage rates go up, and mortgages become more difficult to get.”

The Vote Leave campaign doubted the truth of this claim from the Treasury. They also suggested that there could be upsides of lower house prices.

"After we Vote Leave, we will be able to support the construction industry with the talent it needs," Vote Leave chief executive Matthew Elliott said.

"The biggest pressure on housing supply is immigration which has made buying your first home and even renting unaffordable for many."

Investment bank Credit Suisse also predict house prices to fall. They say that in the immediate aftermath of a vote to leave house prices would fall slightly due to weaker incomes.

Even with short-term uncertainty, Hansen Lu, a property economist at Capital Economics, thinks that prices will remain stable if Britain leaves the EU.

"Altogether, uncertainty in the short term might lead to a small drop in transactions and a slight easing in house price growth but we think the prospect of Brexit driving a collapse in prices is slim.”

"In times of uncertainty, it’s easier to sit tight,” said Andy Pyle, head of real estate for KPMG. “Since the commitment to an EU referendum, the real estate community has been noticeably reticent about investing in the UK.”

While this is already happening while the EU vote looms on the horizon, leaving the EU will bring about more long-term uncertainty. If many large-scale investors follow this prediction, it could have a negative impact on the UK’s existing housing crisis.

With a far higher proportion of foreign investors than anywhere else in the UK, Central London stands to lose the most. Potential buyers and developers may want to monitor the market before signing on the dotted line.

Speaking to The Telegraph, Randeesh Sandhu, chief executive of Urban Exposure, a residential development finance provider, said: “Uncertainty will affect capital flows into the UK. A lot of developments are funded by overseas capital, and some of that might want to watch and see how the markets play out before they invest.”

However, it is not clear how many of London’s housing investment are coming from outside the EU.

Columnist Ross Clark argues in the Spectator that foreign investors are buying in London for schools, lifestyle, and a history of rising house prices. Brexit should therefore not dissuade them.

While Capital Economics don’t think a leave vote will have a large overall impact, they do think that house building will be forced to slow if foreign workers are made to leave.

"With the latest Home Builders Federation data reporting that 41% and 32% of housebuilders consider labour availability and costs to be constraints on production, a shortage of workers has been holding back housing starts,” wrote Hansen Lu.

"Admittedly, according to the 2011 census, only around 10% of those working in construction were foreign born, although given post-crisis labour trends, that figure might be closer to 12% now. Yet given that it takes years to train skilled tradesmen, immigration reflects the easiest route to meeting the current labour shortage. Thus, if it compounded existing labour shortages, Brexit could have a lasting, dampening effect on housing starts."

While the campaigns have different views on what will happen to the housing market if Britain leaves the EU, there is one thing that they do agree on: no matter what the outcome of the impending referendum, it will have an effect on investors and house prices.

To find out more about what Brexit will mean for housing, visit the sources used in this article: