What will President Trump mean for the UK housing market? 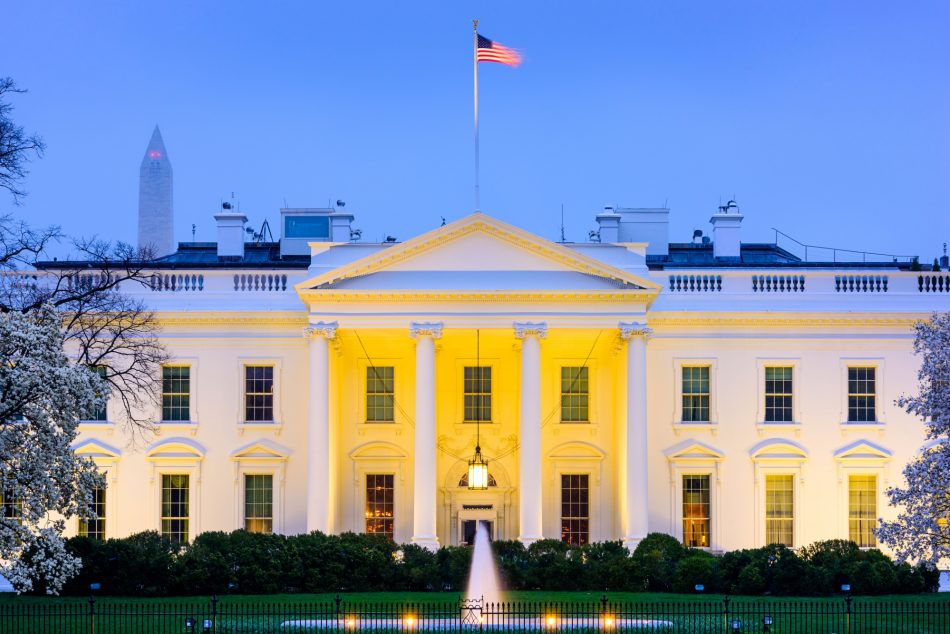 From Brexit to Trump, it has been a year of surprises for the financial markets, and this has been reflected on the property market in 2016. After the initial uncertainty in housing that Brexit brought, most commentators have noted a return to ‘business as usual’. On 9th November 2016, the global markets faced another surprise with the announcement that Donald Trump would be the next President of the United States.

Within hours, google searches for ‘moving to Canada’ increased exponentially, and eager-to-move Americans even crashed Canada’s immigration website in the immediate aftermath of the result.

But will America’s new president have any impact on the UK housing market? This is what the experts think.

Fine & Country has monitored the number of US visitors to their website between Brexit on the 23rd June 2016 and the US election result on November 9th. There has been a 23% increase in the number of views from America in 2016 compared to the same period in 2015. This is believed to be due to a weaker pound, encouraging investment from across the pond, and it is anticipated this this will continue after the US election results.

The Evening Standard thought that the result could lead to increased demand for residential properties in London.

“Property developers could see increased demand for flats, as “disillusioned” Americans seek a relocation to London in the wake of Donald Trump’s victory, according to Jefferies analyst Anthony Codling,” they reported.

City A.M. pointed out that Nine Elms is also the location of the new US embassy, making it particularly attractive to American buyers.

Investment firm London Central Portfolio predict that prime London property will act as a safe haven for investors. “There will be a net positive impact on the market as investors retrench to blue-chip tangible assets as uncertainty on the political and economic stage is heightened once again,” they said.

Many people expected the pound to rise against the dollar after a Trump victory as the US currency would not seem as stable. Instead of this, City A.M say that the pound has not overly benefitted over the first day. Instead, sterling is seen as too volatile after Brexit and other currencies, such as the Euro, Japanese yen and gold prices, have benefitted instead.

This means that the UK is likely to remain a good-value investment for those coming from the USA.

Even though Trump is now known to be the next occupant of the White House, the markets may remain uncertain until he takes office in January and the world can get a chance to see what his administration will be like.

However, as with Brexit, most experts are expecting initial market uncertainty, but predict a quick bounce back.

For more information, read our sources: