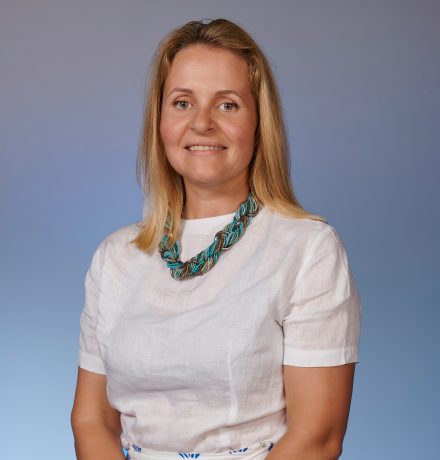 Santo Estevao, Tavira, old house to renovate in the countryside

Santo Estevao, quinta with a 3 bedroom house, cottage on an arable plot.

Tavira, desirable 4-bedroom villa with pool on an attractive plot with sea views

Tavira, outstanding 4/5-bedroom villa with pool on a desirable urbanisation.