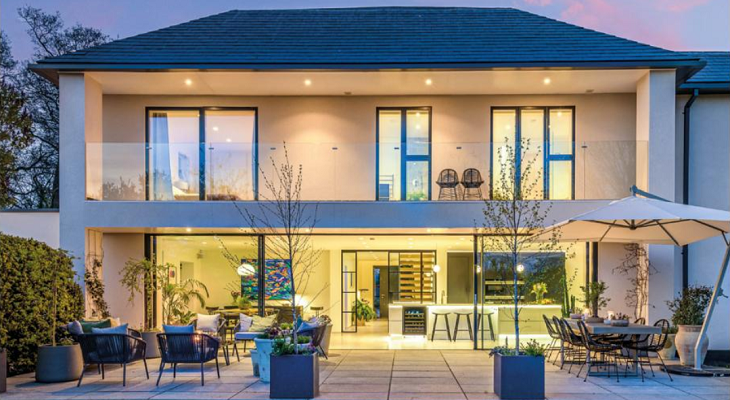 As the stamp duty holiday price threshold drops in England, Northern Ireland and Wales, housing market demand remains above pre-pandemic levels. A record sale-to-stock ratio for agents has contributed to the 13.4 percent annual house price increase in June, the highest level since November 2004. 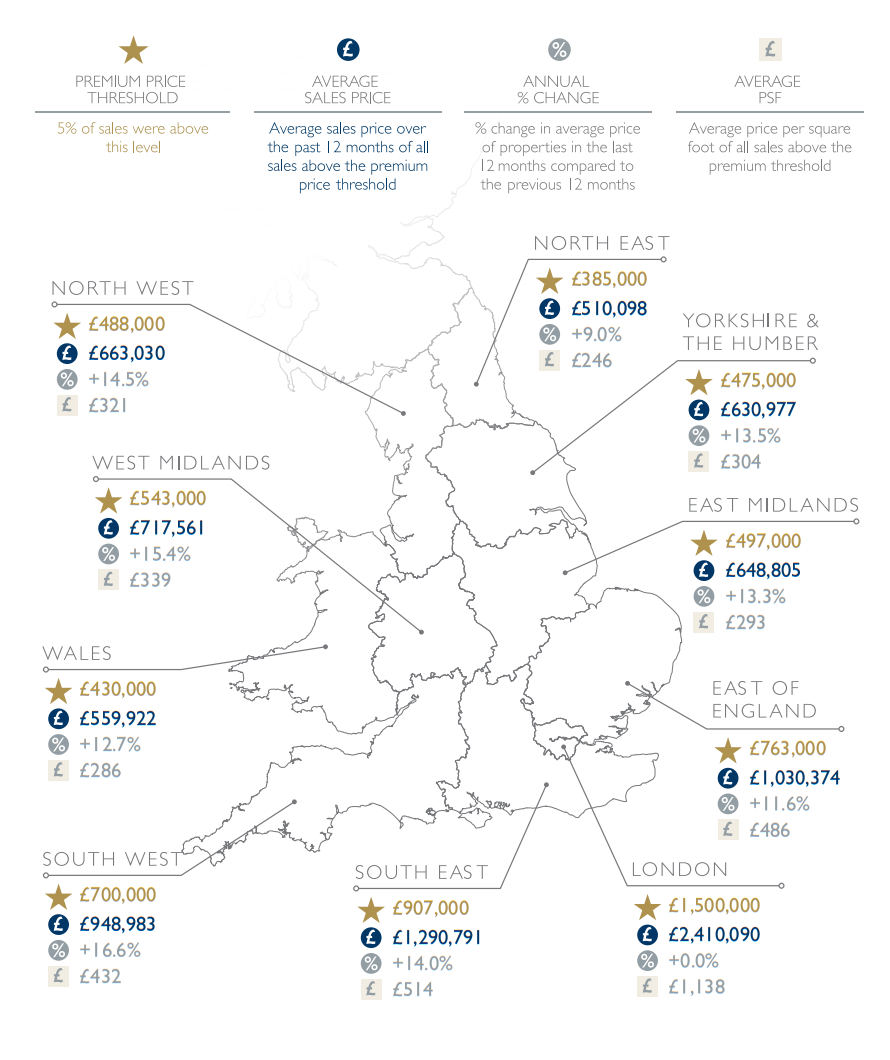 Buyer demand continues to outstrip availability. The number of homes for sale in the first six months of 2021 was 24 percent lower compared to 2020, while demand for homes rose 26 percent (Zoopla). One fifth (22 percent) of agents state that most homes sell in less than a week (Dataloft), Zoopla reporting the current market is the fastest-moving for five years. The average time taken to sell a property (from marketing to SSTC) is just 22 days, nearly half the 42 days recorded in May 2019. Demand is currently strongest for properties priced up to the new £250,000 threshold but remains buoyant across all price brackets. The number of sales agreed on properties over £500,000 in May was 49 percent higher than in May 2019

Despite further stamp duty threshold change, it is estimated that 1.5 million property sales will complete in 2021. Just four percent of purchasers say they would abandon plans to buy a property if they missed the stamp duty deadline in September, although one in four (25 percent) are likely to try to renegotiate the price with the seller (Rightmove). Sales agreed are now 17 percent ahead of the same period in 2019, compared to 45 percent in April (Rightmove). Transaction levels in May fell by 3.8 percent compared to April, a slight slowdown following the original stamp duty holiday deadline. However, transactions were still 17 percent higher than the 2014 to 2019 average (HMRC). Mortgage approvals in May for house purchase were 34 percent higher than the May 2014 to 2019 average, 0.7 percent higher than April (Bank of England). 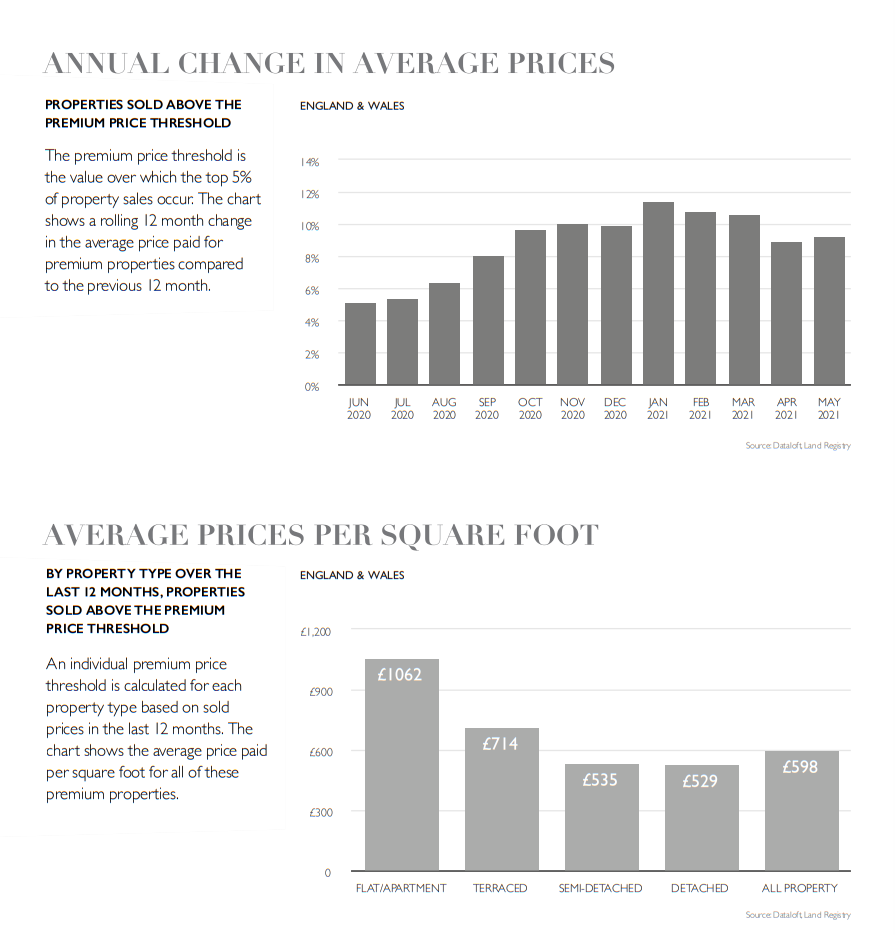 Are you hoping to take advantage of the high demand for property from buyers? Get in touch with your local Fine & Country agent to sell your home today.

We had the pleasure of working with Karl at Fine and Country when we bought our house in Stafford. Karl was very helpful in terms of helping us understanding what was included in t... Read full review

Nicola Moore has to be the best estate agent I have ever hired. Her professionalism and integrity is outstanding and should most certainly be the benchmark for all estate agents to... Read full review

From the first phone call, this team oozed professionalism. Having made the decision to sell our home, which we built and loved, we went on a hunt to find the right agent for th... Read full review

Fine & Country left no stone unturned in selling my property. They guided me through all aspects of the sale and I couldn’t find any fault Read full review