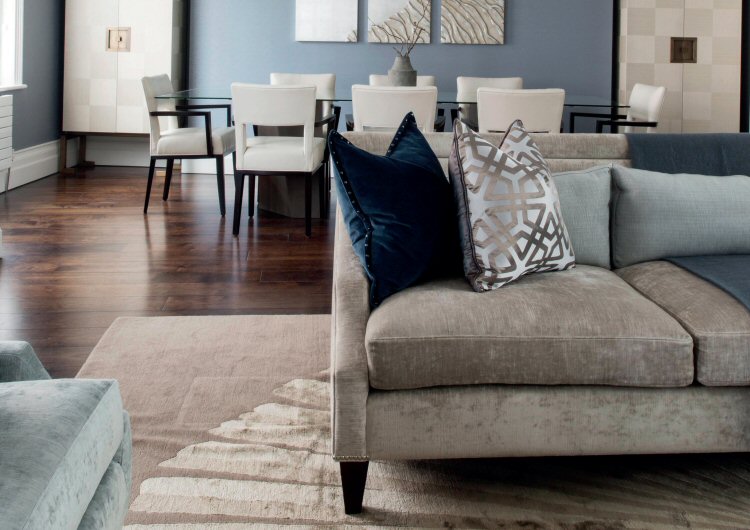 While the UK property market is solid as a rock, more data is pointing to a period of price stagnation which could affect the premium markets around the country.

In each of the regions of England and Wales, house price growth for the top 1% and top 5% of properties is likely to cool over the next 12 months. While it’s fashionable to point the finger at Brexit at every opportunity, a more important underlying reason is the changing state of the private rented sector.

During George Osborne’s tenure as Chancellor, he created a much less hospitable tax environment for buy-to-let landlords who have typically provided the bulk of privately rented housing since the late 1980’s. These changes, specifically the removal of mortgage tax relief and extra stamp duty on second (i.e. investment) homes seriously, disincentivised buy-to-let investment. The Bank of England reported that just 12.7% of mortgages in the final three months of 2017 went to buy to let investors, sharply down on the 14.4% in 2016 and 16.3% in 2015.

So what’s this got to do with the premium market? The UK residential market is a series of inextricably intertwined sub-markets, which range across function and geography. This steady decline in buy-to-let lending is likely to be symptomatic of a shift in tenure patterns - as was Mr Osborne’s design. Properties which would have previously been bought up and rented out are now steadily being released into the sales market. At a time of low buyer activity and a certain amount of uncertainty, this serves to put downward pressure on achievable prices.

Rather than moving through the UK property market, most people are moving up the ladder, with premium properties sitting at the very top in each locality. When less activity is happening at the bottom of the ladder, it follows that less will occur at the top. It’s true some areas of the country, specifically prime central London, are affected by international forces like exchange rates and geopolitics, but the vast majority of the prime markets across the country is subject to entirely domestic pressures.

However, that is entirely why we have nothing to fear. The market is simply experiencing low transaction volumes typical of this stage of the housing market cycle when one cycle ends and another begins. If history is any guide, we expect liquidity in the mid-market to increase over the next 18 months, which will have the knock-on effect of boosting sales volumes at the top end of each regional market.

As ever, any market environment presents opportunities and those who work with a local market expert, particularly in the premium markets, stand to gain the most. 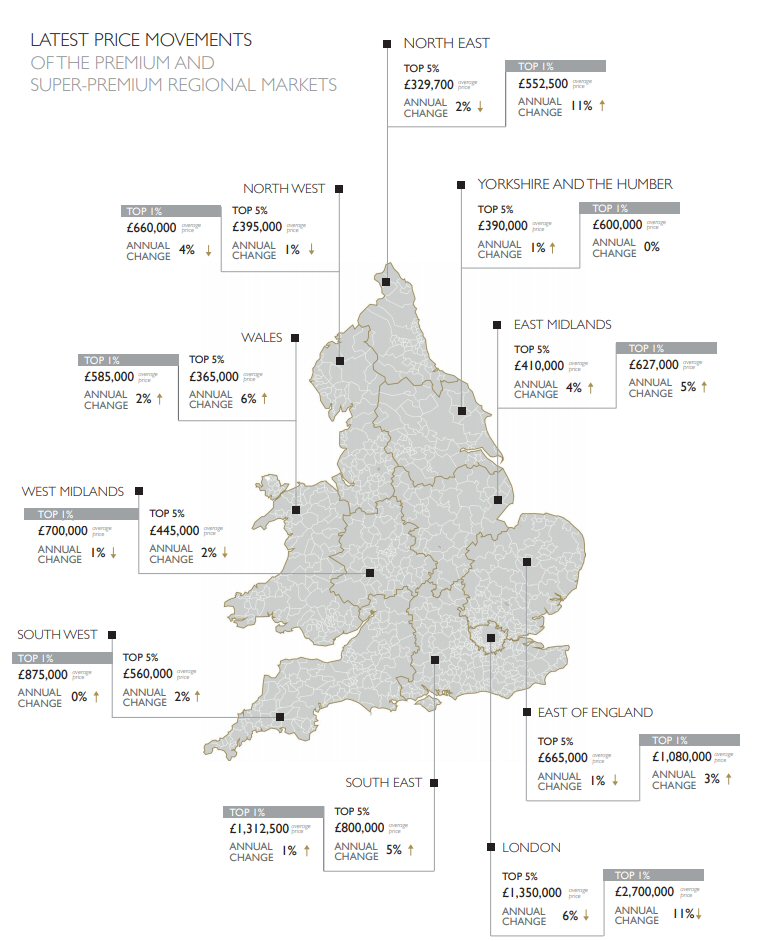 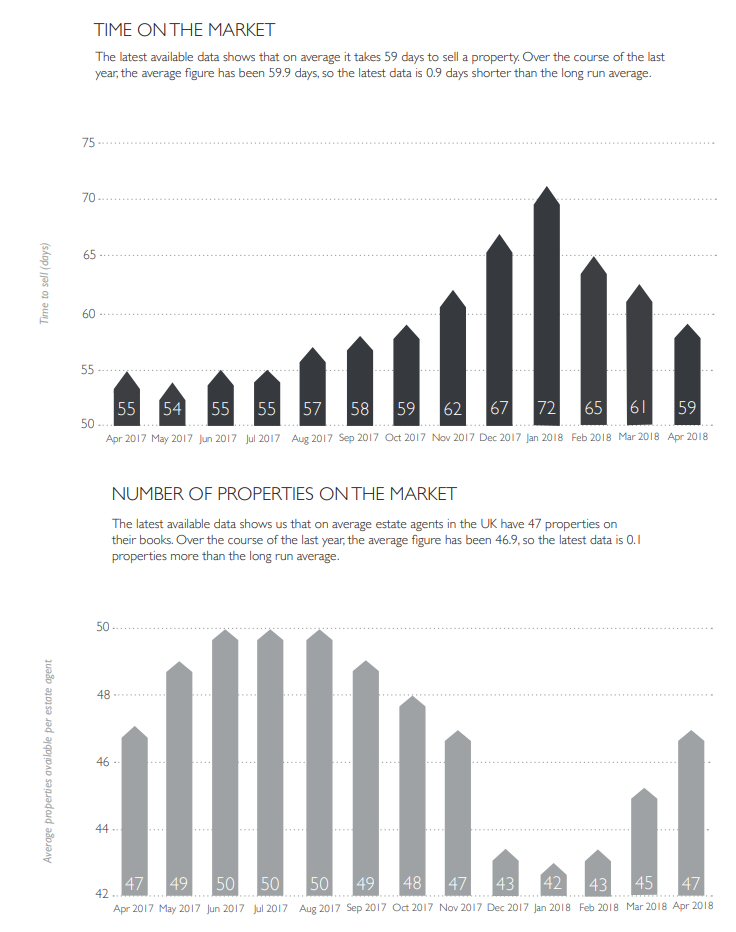 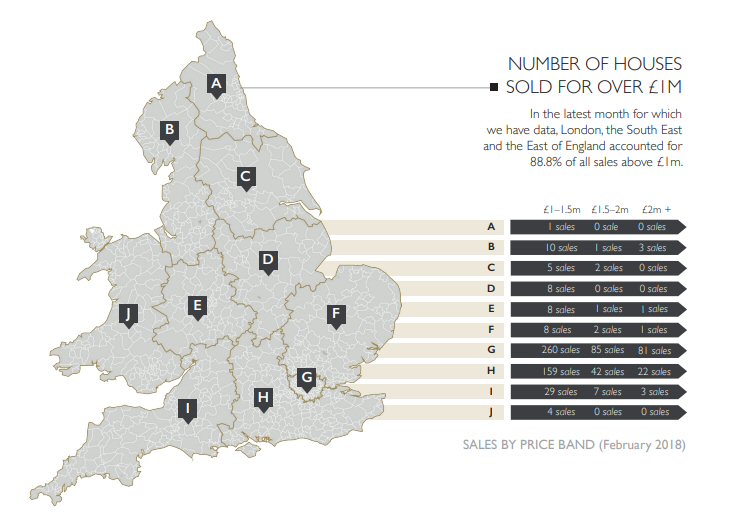 Without Clare keeping our sale on track and acting far above and beyond we would not have completed. She looked after us from the moment we first met until completion, keeping in... Read full review

I couldn’t have been happier with the service I received from Alex, Chris and all the team at Fine and Country. My house hunt was quite long, around 2 years and during th... Read full review

Anita made the entire experience seamless. Very professional and went above and beyond at every junction. As first time buyers, we were incredibly nervous about the entire... Read full review

We had a brilliant experience with Anita and the Fine & Country team. We had to relocate early in the process and Anita managed viewings, valuation visits etc without us ne... Read full review