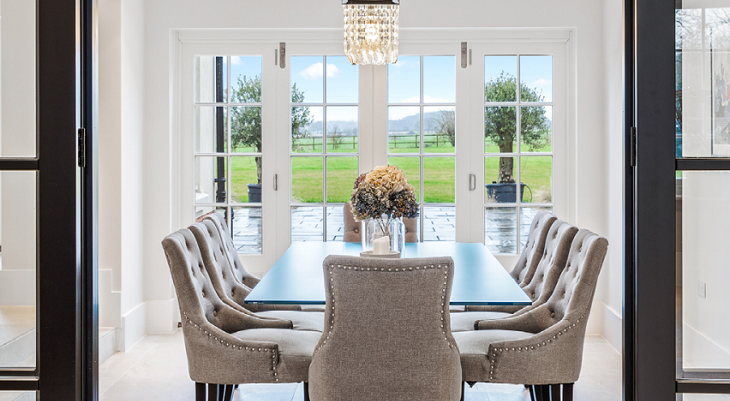 The housing market boom continues as buyers compete for the limited supply available. House prices continue to accelerate, with just over a third of properties selling for more than the original asking price. 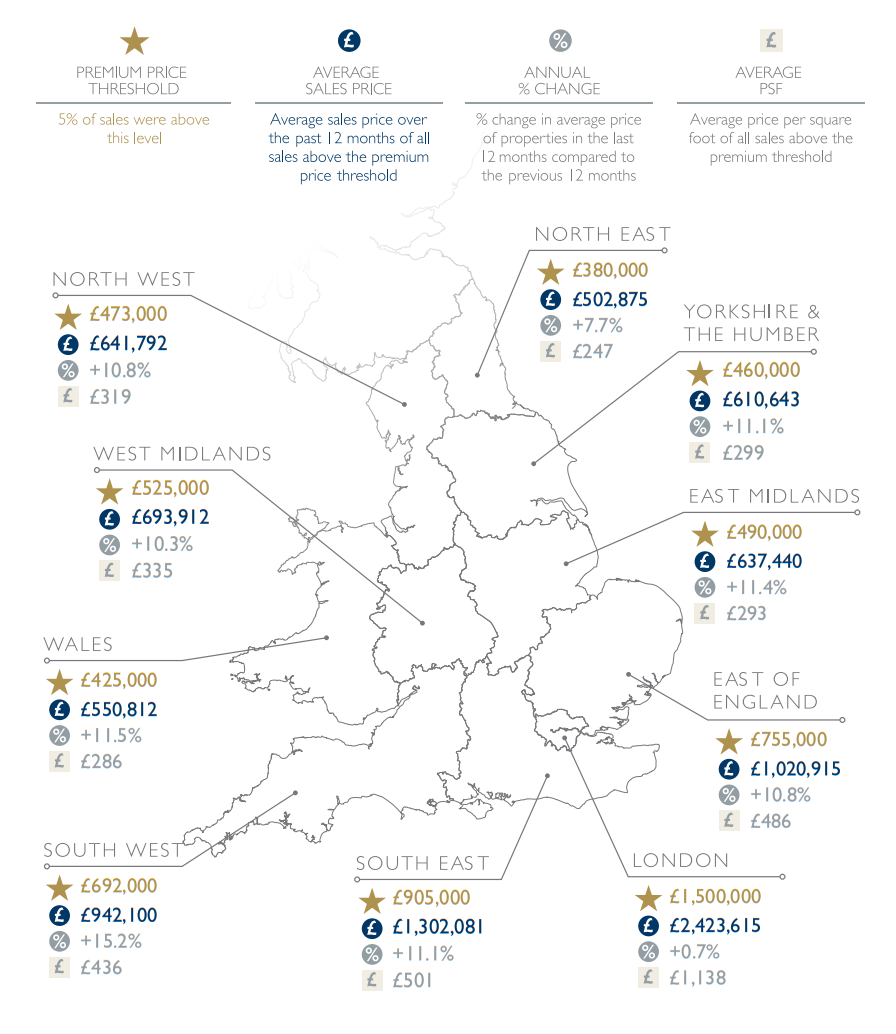 House prices continue to increase as housing market demand outweighs supply, putting upward pressure on prices. Despite increased demand, stock is still low, with Zoopla reporting a 21 percent decline in the year to mid-May compared to the 2020 average. The supply shortage is particularly noticeable for family homes with three or more bedrooms; available stock for sale in April 2021 was down by an average of 50 percent, compared to the same period in 2019. In contrast, properties with two bedrooms or fewer have availability down by 24 percent (Rightmove).

Housing market momentum has been maintained following the original stamp duty deadline in March 2021, which caused a huge spike in transactions. According to HMRC, an estimated 117,860 transactions completed in April 2021, 21 percent higher than the April 2014 to 2019 average. Mortgage approvals also remain high, with 86,921 approved in April 2021, 30 percent higher than April 2014 to 2019, and an astonishing 439 percent higher than last year. A recent survey by Nationwide found that the stamp duty extension in England and Northern Ireland was not the key factor in maintaining housing market demand. 68 percent of homeowners either moving home or considering moving said this would have been the case even if the stamp duty holiday wasn’t extended, putting the housing market in good stead for when the stamp duty holiday comes to an end in September.

The high level of housing market demand in 2021 has led to £149 billion of homes sold subject to contract in the first 15 weeks of the year (Zoopla). With restrictions easing and summer holidays looming, housing market demand is likely to slow over summer. Zoopla estimate total sales completions this year will be 1.52 million, making 2021 one of the busiest sales markets since the Global Financial Crisis, and one of the top ten most active years since 1959. 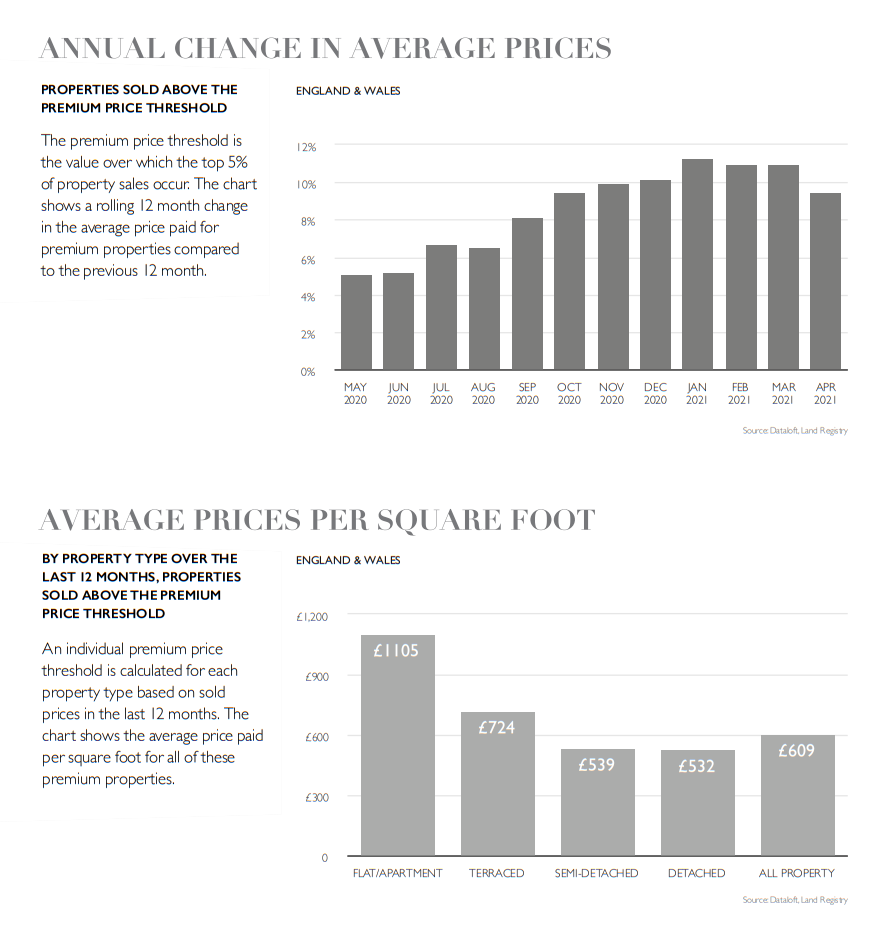 Damion works with integrity, is committed to his work, he was available for questions and kept us informed at all times. He has a good market knowledge of the area which now means... Read full review

Alex, Chris, Catherine and the team at Fine & Country helped us navigate the tricky waters of acquiring a high-quality family home (with scope for expansion) in Berkhamsted... Read full review

We can’t thank Jon and Annabelle enough for their help with our move from Stratford on Avon to Leamington Spa. We know what a stressful time it can be, but from start thr... Read full review

Buying houses is not an easy process but Marcus and the team were very helpful throughout the process, kept communication open, returning emails and phone calls quickly! They are... Read full review