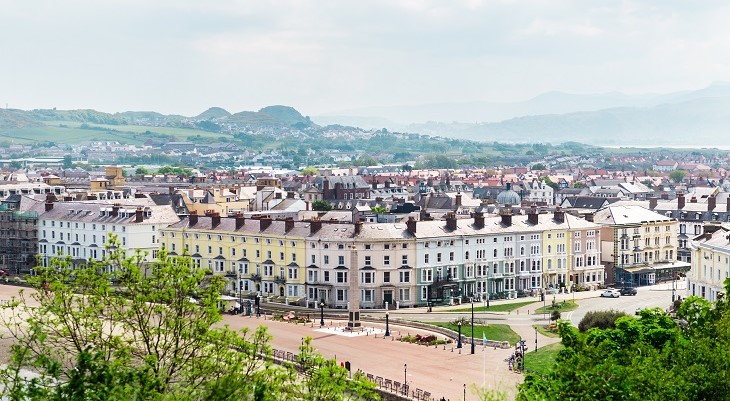 Following the recent announcement from Welsh Finance Minister, Rebecca Evans, new temporary changes to Land Transaction Tax (LTT) in Wales will come into effect on 27 July 2020 and will run up until 31 March 2021. These changes will bring the rate payable for properties valued at between £180,000 and £250,000 to zero.

What do these changes mean for homeowners? 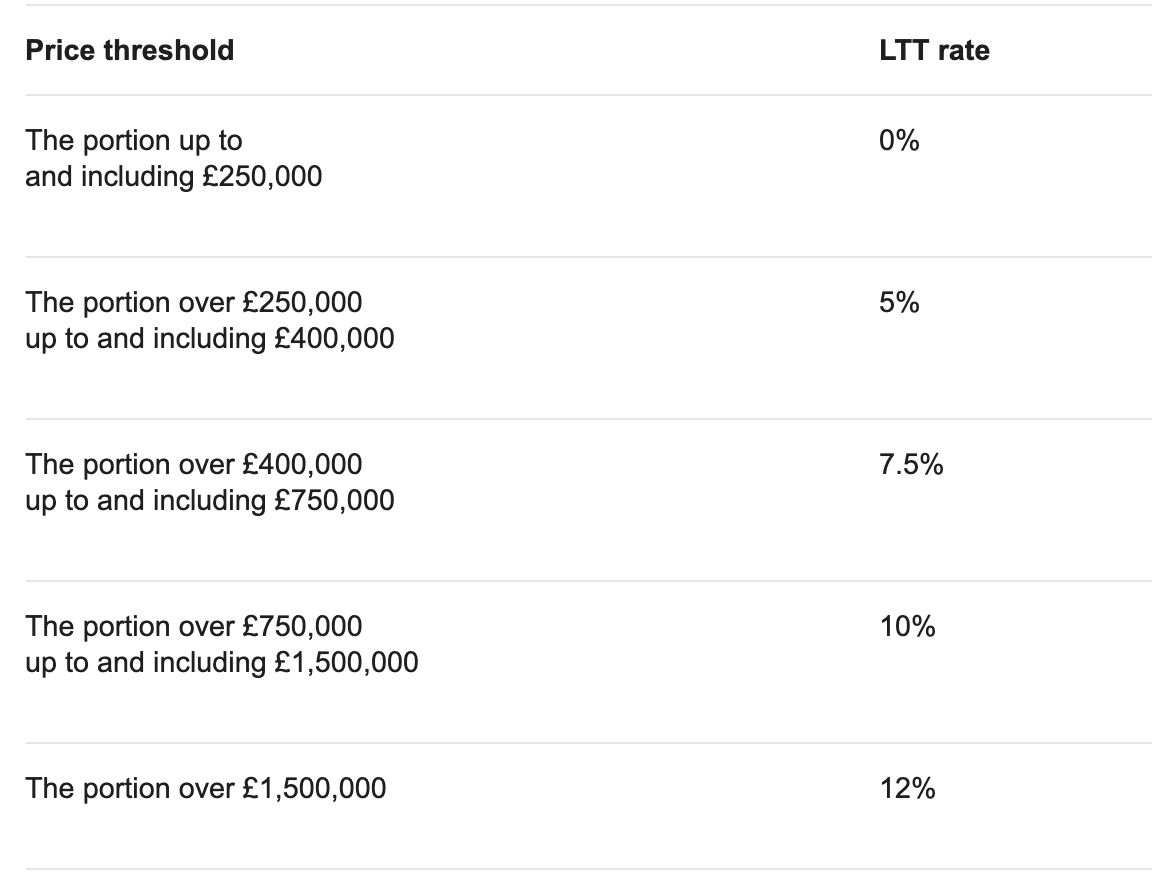 The change will not include second homes or buy-to-let properties, which will continue to pay the existing LTT as well as 3% of additional tax. The surcharge applies to the full purchase price above an initial threshold of £40,000. 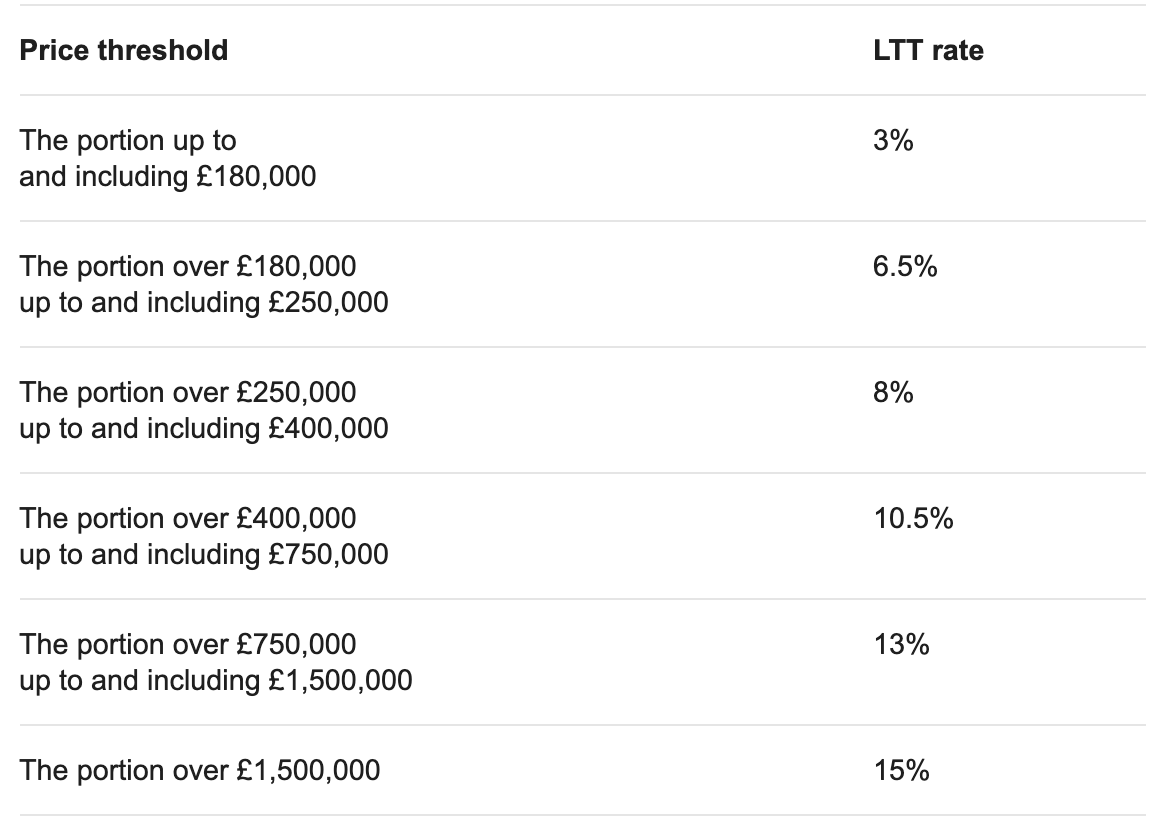 If you are replacing your main residence, the higher rates may not apply.

While the LTT may help first-time buyers get into the market, whether it will have any impact on property sales above the £250,000 will remain to be seen. Specific first-time buyer relief is not currently available under the LTT system.

Tom Hope from Fine & Country Swansea, says: "Whilst to a large extent, Fine & Country property buyers won't financially benefit greatly, the main advantage is that the increase of the LTT threshold being kept in place until March 2021 will perpetuate the number of property transactions during what is usually a quieter late Autumn through to early Spring and this increased activity will follow the price range up to the upper quartile and influence our main market - well at least that's the plan!"

Jamie Tulloch from Fine & Country Welshpool, says: "While the change in LTT will definitely have some impact on the market, I see it as more of a bonus than an incentive. I don't think the change to LTT will have as much of a difference here in Wales, as it would if you were buying in England, but a lot of buyers are heading to Wales because they want to escape to the country. People who have made the decision to move here have done so for reasons other than the changes in LTT, but it will make it more attractive and will be financially beneficial."

He notes that his office has been able to agree some sales during the lockdown through virtual viewings, but the majority of people are waiting to be able to view the property in person before making their final decision. "There is a lot of demand and new vacant properties are selling within 10 days of listing. On one vacant property, we have had 11 viewings booked in within the first five days of listing. The demand is there, so once people can view occupied properties, the market will boom and many buyers will be able to benefit from the LTT change," he concludes.

Use our Online Calculator to find out how much LTT you will have to pay for your new home. 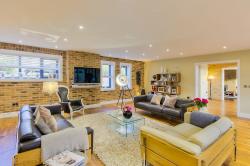