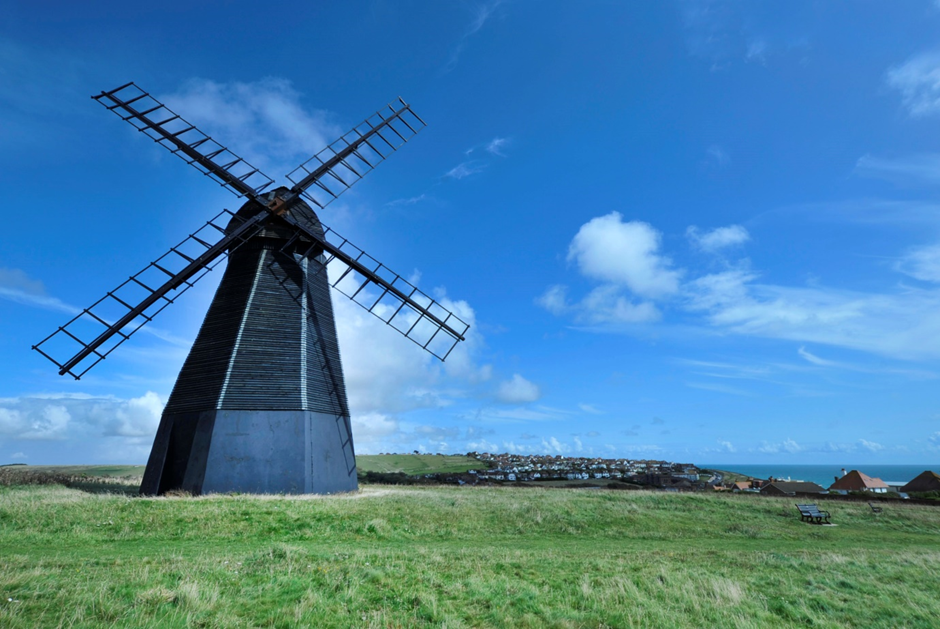 Developed as a small community around the pond in Saxon times, the Domesday Book records that the land was given to William de Warrenne, Lord of Lewes, as a reward for his support at the Battle of Hastings. For centuries it remained an isolated rural farming settlement and only became accessible as the coastal road from Brighton improved. Most histories mention that Rottingdean’s inhabitants were involved in smuggling in the 18th century.

From the late 18th century it attracted leisured visitors seeking a genteel alternative to raffish Brighton, among them some names famous in English cultural life, notably the painter Sir Edward Burne-Jones and his nephew Rudyard Kipling, who made it their home. Kipling's old house adjacent to Kipling Gardens is still standing and the former house of the painter Sir William Nicholson is currently open to the public as a library and museum. When farming collapsed in the 1920s, much of the farmland became available for building, and Rottingdean increased significantly in population.

The shop, the Old Customs House, was the inspiration for the "local" shop in The League of Gentlemen. Rottingdean is also notable for the black wooden windmill on the hill on its western side, the hill being a local nature reserve. Funding from the local Preservation Society and the Lottery has ensured that the windmill remains a remarkable Grade 1 listed attraction.

The 13th century flint church of St Margaret is another of Rottingdean’s historic buildings, featuring stained glass by Edward Burne-Jones, whose ashes are buried in the churchyard. The famous blues guitarist Gary Moore was also buried at the church after his death in February 2011.

Rottingdean attracts both families and professionals, providing a more tranquil alternative to Brighton whilst still enjoying all of the shopping, culture and excitement that Brighton has to offer, being minutes away from the city by car and easily accessible by its efficient bus routes. In addition to its own thriving shopping and arts facilities there is also the draw of Brighton Marina a short walk or drive away with its bars, cafes, restaurants, shops and amenities, including a private health club. 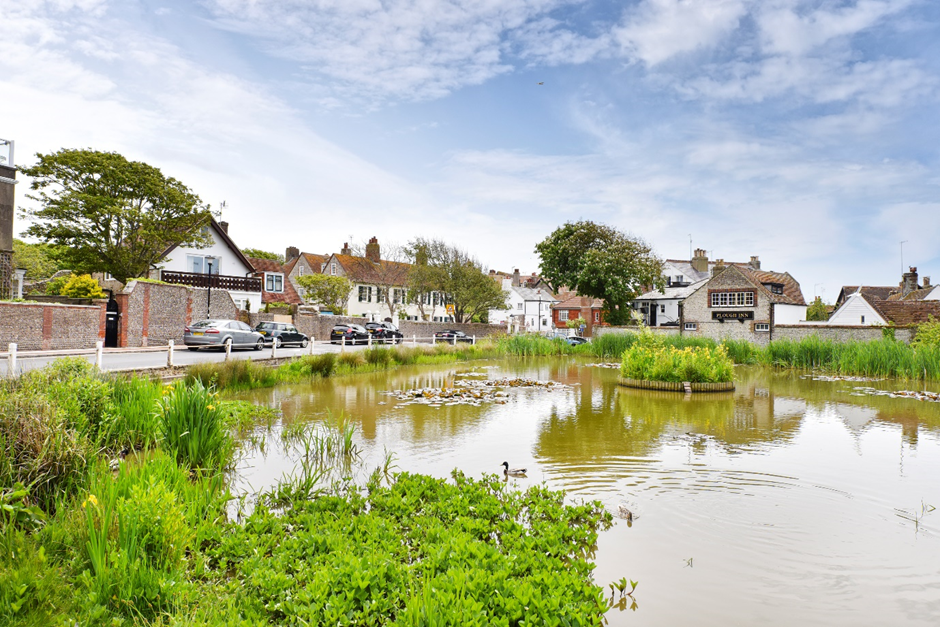 Properties in Rottingdean are rich and varied in architecture and design with alternatives to suit all budgets. There are expensive suburban patches but also some quaint flint and listed cottages in the village centre. There are large detached houses on its coastal aspect with superb sea-views then more affordable semis, bungalows and terraced properties further inland. With luxury contemporary apartments, purpose built low rise apartment blocks and the odd quirky historical property thrown in, there is something to suit all tastes. The village developed as a community around the pond and the community spirit is still very strong.

Noteworthy local schools include our Lady of Lourdes and St Margaret’s with alternatives in the neighbouring villages. There is a good secondary school and famous Roedean School and Brighton College are a short drive away. 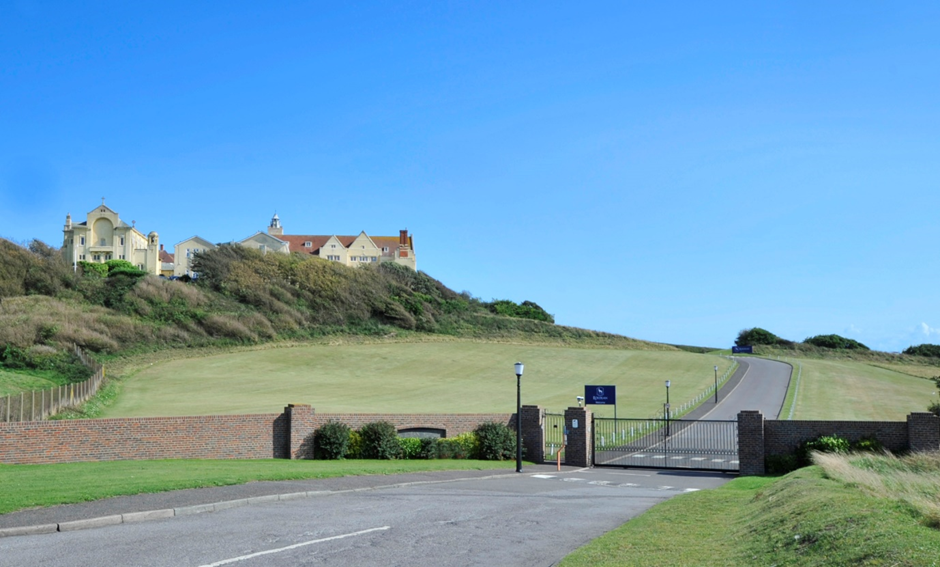 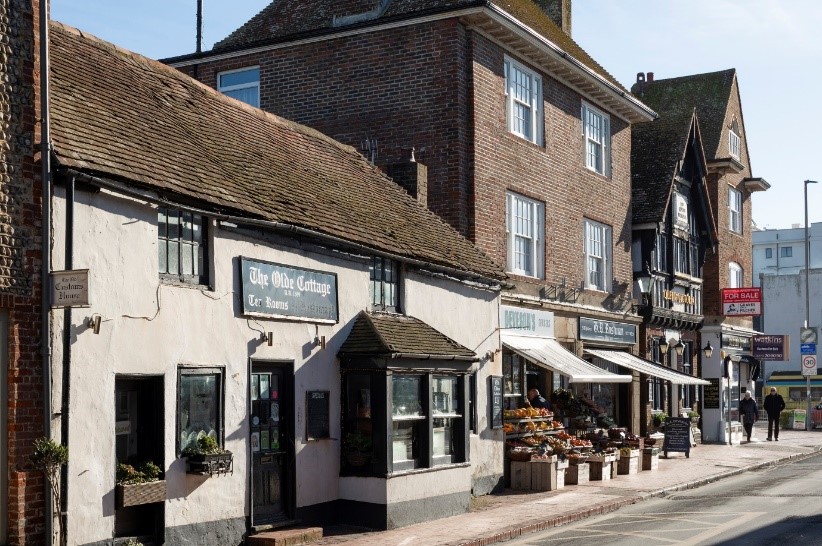 South from the pond lies the busy High street with plenty to offer in the way of pubs and independent cafes, tea rooms and restaurants. The High Street has various retail outlets ranging from antique shops and interiors to bespoke dress shops, a bakery, hair and beauty salons, supermarkets, two banks and an excellent greengrocer/delicatessen.

There is a rich arts programme and the village is well known for its amateur dramatics association. For those who enjoy an active lifestyle there is the beach, amazing coastal and down land walks and cycling and a sizeable golf course. A multi-use games area situated on the Rottingdean seafront old swimming pool site has recently opened. The court has a full 5-a-side football pitch and basketball court plus 2 mini-football pitches and cricket stumps. The court is open to the public every day of the year. 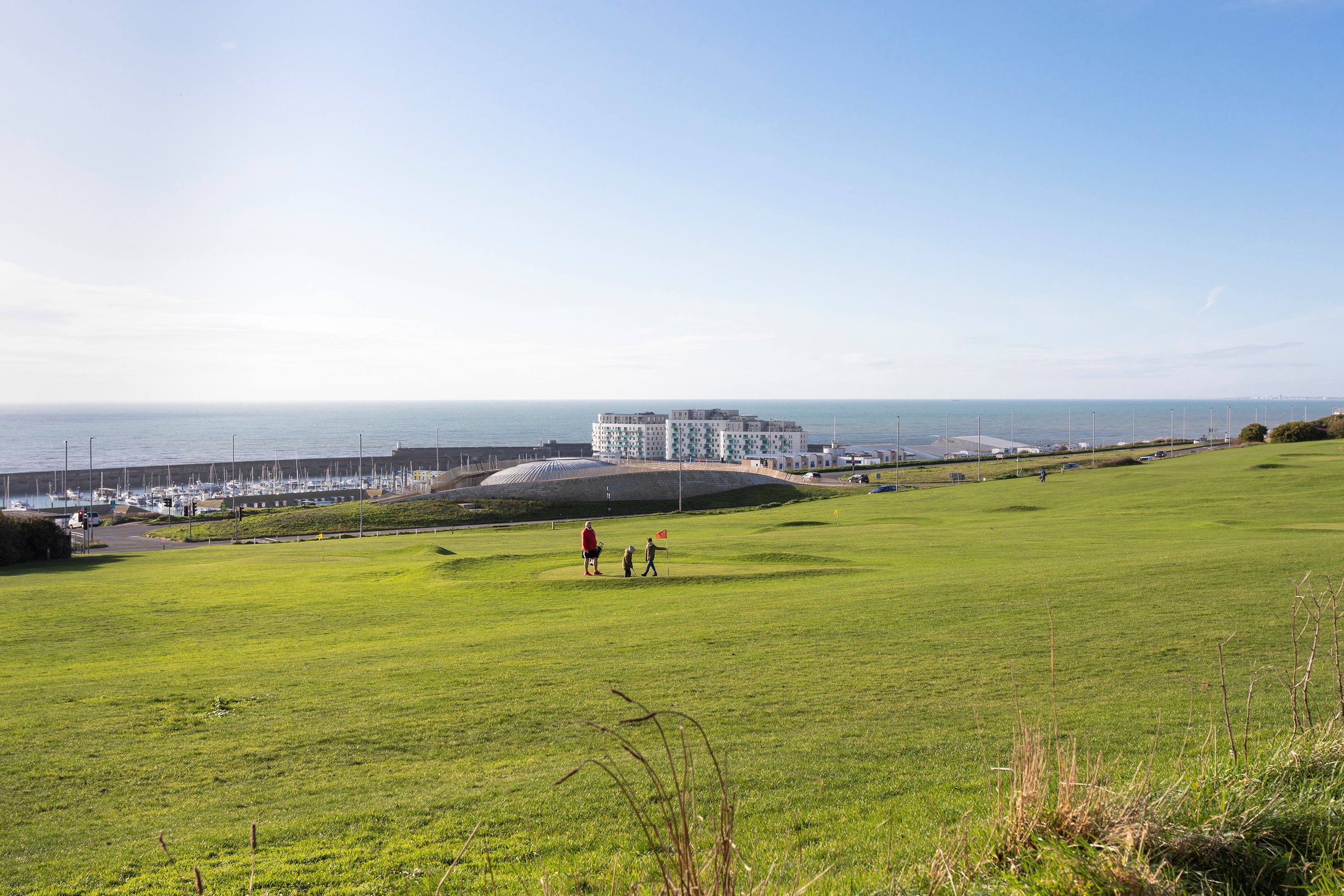 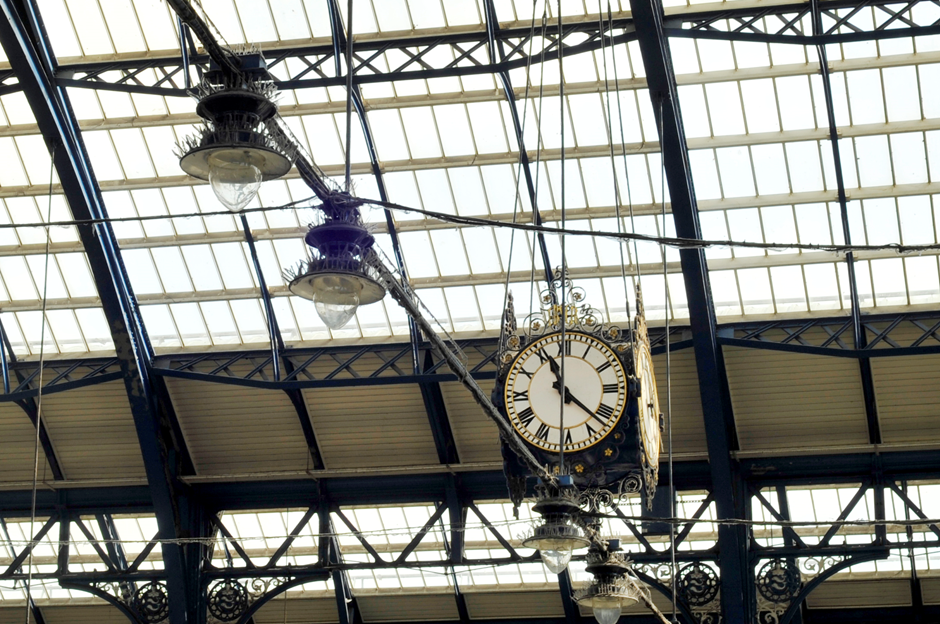 Communication links to the city of Brighton and Hove by bus or car are excellent with the A259 coast road providing links west to Brighton and east to Seaford, Eastbourne and towns to the east. The surrounding areas are also well catered for, with bus, rail and road links in abundance, including the A27 to Lewes and Worthing and A23/M23 north. Gatwick Airport is a mere 40 km away, with journeys to Heathrow taking approximately an hour. A short drive to Brighton station and an hour on the train to London’s Victoria Station from Brighton’s mainline Station makes Rottingdean perfect for those who want the joy of peaceful coastal living but work in the city. France is also easily accessible from Rottingdean by ferry from Newhaven, Dover and Portsmouth!

Read our reviews on All Agents