The Sunday Times named Bristol the best place to live in 2017, Helen Davies the Home Editor said “The city is a worthy winner thanks to its ideal combination of extraordinary culture, impressive schools, buzzing culinary scene, exciting redevelopment and community spirit,”

Bristol is truly unique, and not just on a macro level but each neighbourhood has its own sense of style, when it comes to deciding where to live makes it quite a tough choice.

The city began life as a town called Brigg stow, which means the meeting place at the bridge in the old Saxon language.  Being the largest city in the south west of England and is located just 120 miles west of London, 12 miles east of Bath and 45 miles across the Bristol Channel to Cardiff in Wales.

Situated on the River Frome and River Avon, Bristol is a buzzing, diverse and multicultural university city of 686,000. There are at least 45 religions, 187 countries of birth and 91 main languages spoken in Bristol. With more than 400 parks and gardens, including Durham Downs commonly known as the Downs which offers approx. 400 acres (160ha) of green public space for all to enjoy.

Brunel’s famous Clifton suspension bridge, is not only spectacular but provides gateways to the Ashton court estate with woodlands and grasslands perfect for outdoor activities including walking trails and mountain biking.

The city has excellent amenities include independent shops, restaurants, boutiques, cafes and bars as well as many independent schools, public schools and two universities. Bristol was named the most artistic city in the UK due to its amount of theatres, museums, music scene and high quality of street art. Bristol born Banksy, a famous graffiti artist has showcased his creations at many sites across the city.

Isambard Kingdom Brunel, one of history’s most ground-breaking engineers found his home in this forward-thinking city and created some of his most memorable masterpieces here, including Brunel’s SS Great Britain and of course the famous Clifton Suspension Bridge.

Clifton and the surrounding areas are amongst the most sought after locations in this city with its Charming Victorian and gorgeous Georgian architecture and its village atmosphere. Incredible views over the Avon gorge to the graffiti-covered streets of Stokes Croft and the colourful waterfront, Bristol is as diverse as its inhabitants, with its notable alumni ranging from Banksy to the creators of Wallace and Gromit. The thriving independent business community – is home to the longest stretch of independent shops in the UK – it’s no surprise that Bristol has a strong sense of individuality. David Prowse was an English bodybuilder and actor best known as portraying the physical form of Darth Vader in the original Star Wars trilogy is a Bristolian.

Agatha Christie was married on the afternoon of Christmas Eve 1914 at Emmanuel Church, Clifton, Bristol Some of  Bristol’s accolades

Voted Best City to Live in Britain in the Sunday Times Best Places to Live Guide 2017.

Bristol was the first UK city to be awarded European Green Capital in 2015 and Bristol has been ranked as the UK’s greenest city by Compare The Market and  in 2017,  named UK’s most environmentally friendly city also the kindest city in the UK

Bristol is a UNESCO City of Film, the UK’s first cycling city,

A Fairtrade city, which sees us trading fairly with nearly five million workers in 58 developing countries.

The original town was listed in the Anglo-Saxon Chronicle of 1051.

The city played an important role in England's maritime trade in tobacco, wine, cotton and more. From the late 1600s to the early 1800s, Bristol was involved in a massive slave shipping industry.

Pero's Bridge is named after Pero Jones, who was the African servant of a plantation owner.

One of the greatest cricketers and sportsmen of all time, WG Grace was born in Downend, just a short distance from central Bristol.

Blackbeard (Edward Teach), the world's most famous pirate is thought to have been born in Redcliffe, near Bristol Harbourside, around 1680.

In 1899, 13-year-old schoolboy, A.E.J. Collins scored the highest ever recorded cricket score of 628 not out, playing in a junior school house cricket match at Clifton College

The Exchange building on Corn Street which shows two times - the black minute hand shows London time (now GMT), and the red hand shows Bristol time! This was before time was standardised across the UK to accommodate railway schedules.

The first ever bungee jump took place from the Clifton Suspension Bridge in 1979, with members of the Oxford University Dangerous Sports Club.

Built in 1606, The Hatchet is the oldest pub in Bristol and its ancient door is said to be covered in the skins of executed criminals.

There's a bit of Bristol in Lower Manhattan - the 'Bristol Basin' was built using rubble from the city after the Second World War and has a plaque to commemorate its origins.

Like New York, Bristol is both a city and county.

At St Mary Redcliffe Church there is a small stone plaque with a dedication to “Tom The Church Cat”. Tom was a tabby cat who was found scratching at the door to the church during a rainstorm in 1912 and soon became a resident of the church, chasing down mice and occasionally sitting near the altar during services. Tom was such a beloved member of the congregation that upon his death in 1927, he was given a full funeral service and buried in the ground close to where he had once been found. Find out more facts about Bristol's oldest churches here.

Bristol Zoo is the 5th oldest zoo in the world and since then has helped over 175 species from extinction including one of the most poisonous animals on Earth, the golden poison frog.

The phrase 'Ship Shape and Bristol Fashion' relates to Bristol's high tidal range. Ships moored in the harbour would be aground at low tide and, because of their keels, would fall to one side. If everything was not stowed away tidily or tied down, the results were chaotic and cargo could be spoiled.

Bristol has its own ‘leaning tower’. Temple Church leans at 2.7 degrees, which is just one degree less than the Leaning Tower of Pisa.

Bristol’s Fire Station is built on the location of an ancient 12th Century Knights Templar garrison and is said to be haunted. Since the first year of opening in 1975, experienced fire crews have reported seeing odd characters in the building and on one occasion the Cook chased a figure out of the kitchen. 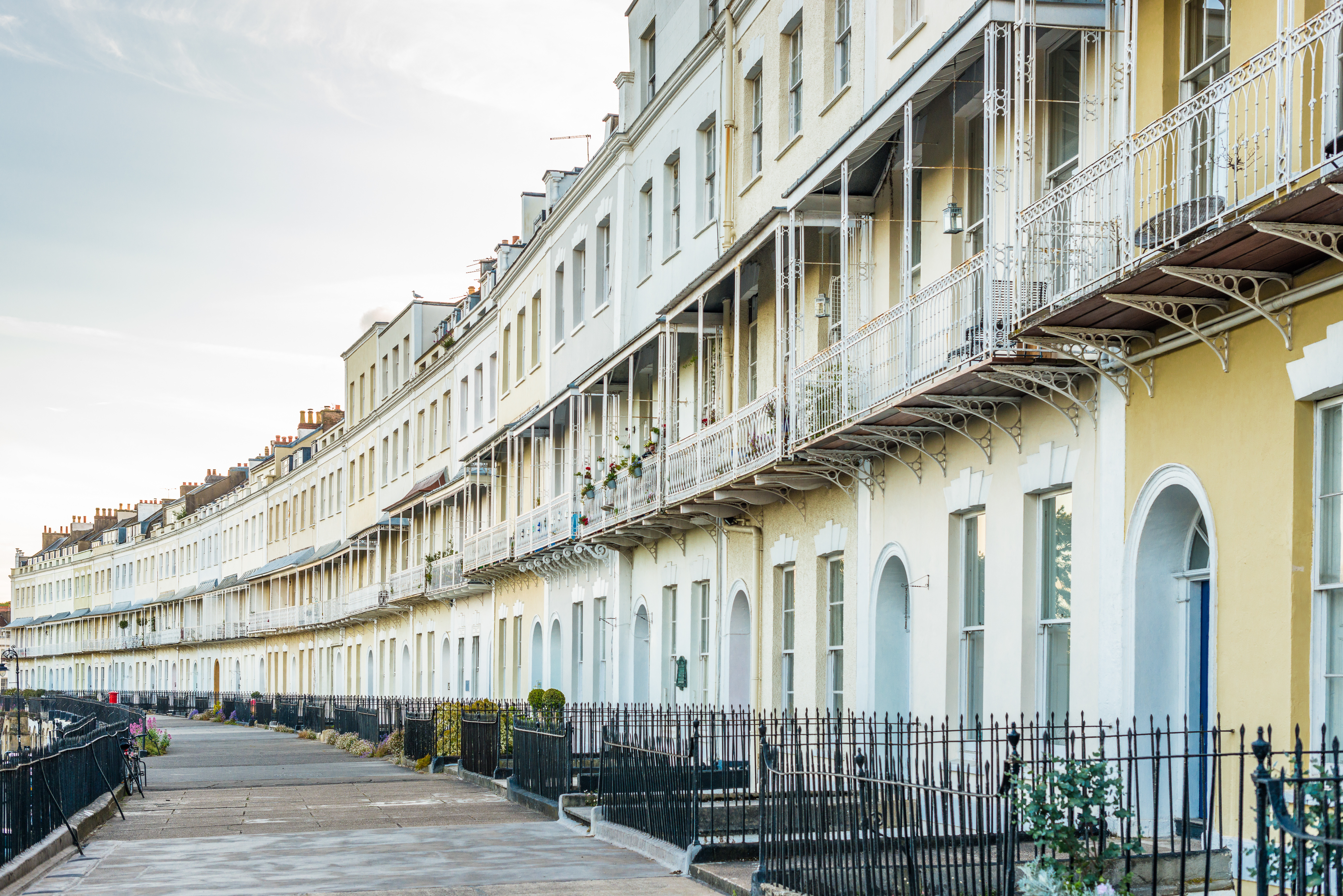 Very impressed with the service provided by everyone at the Drayton office. They restored our faith in Estate Agents and we no hesitation in recommending them. We would definitel... Read full review

Fine and Country found us our dream home after 6 months viewing properties hoping for a good outlook in Old Portsmouth, we are delighted with our new home with a spectacular sea vi... Read full review

We recently sold our beloved home through Fine and Country and would highly recommend their services, in particular we were most impressed with Leslie Cloud who valued our property... Read full review

Vanessa, Michelle and Halina all go the extra mile to help you find a new home, working harder than other agents to understand your requirements and match you to the right property... Read full review