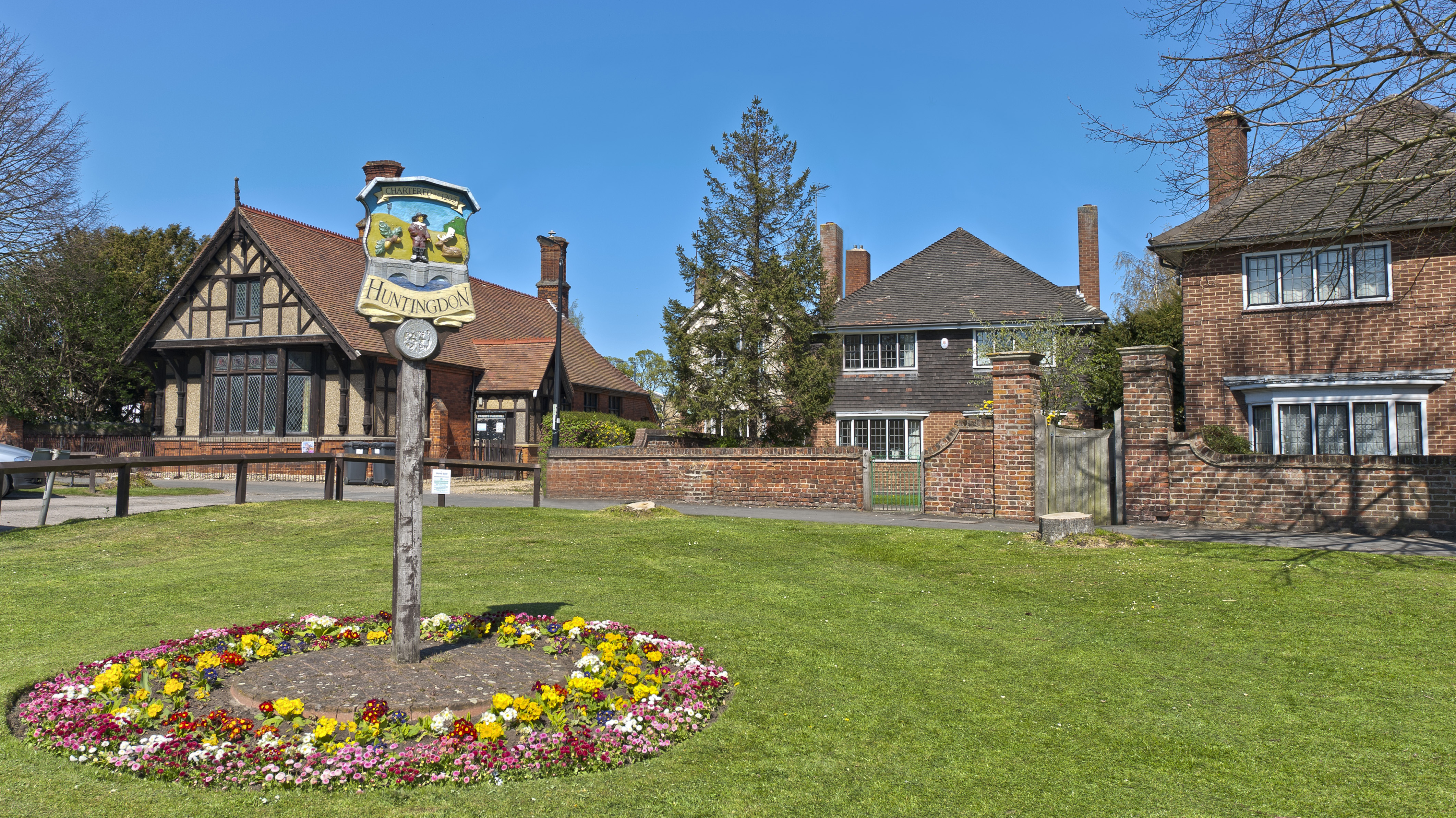 Huntingdon is a market town in Cambridgeshire chartered by King John in 1205 and is known for being the birthplace of Oliver Cromwell in 1599.

Huntingdon has good transport links, both road and rail, connecting the town with London in 50 minutes by train. Cambridge can also be accessed within 40 minutes.

The town provides a broad mix of architecture with numerous historic buildings such as the Cromwell Museum.

Between the railway station and the old hospital building, stands a cannon. In the 1990s this replica cannon was installed to replace an original Crimean War one that stood until the Second World War, when it was scrapped for the war effort.

Part of the medieval infirmary hall of St Johns on the marketplace, became Huntingdon Grammar School and was attended by Cromwell and diarist Samuel Pepys.

The town has a population of 23,000 and provides a selection shopping facilities and restaurants within the town centre.  There is a local horseracing course - Huntingdon Racecourse.

The world’s longest guided busway links the town with surrounding areas including Cambridge. Many villages surround Huntingdon including Godmanchester, Brampton and Buckden.

If you would like to find out more about living in Huntingdon, contact the Fine and Country team on 0330 333 1060.