Kington is an historic Market Town on the English/Welsh border and was originally referred to as ‘Chingtune’ in the Doomsday Book of 1086. The River Arrow is situated on the south side of the town. 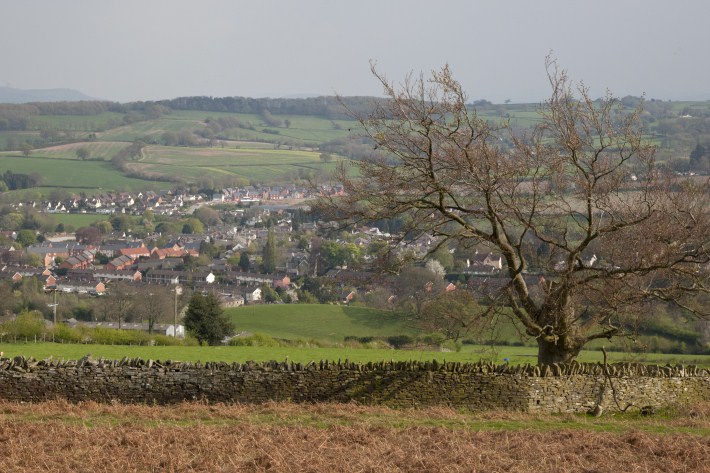 St. Mary’s Church is set in an elevated position within the town with views across the Arrow Valley and the slopes of Bradnor Hill. Inside the church there is the alabaster tomb of Sir Thomas Vaughan from nearby Hergest Court who was slain in the Battle of Banbury in 1469 with his wife, Ellen.

The clock tower in the centre of town commemorates Queen Victoria’s Golden Jubilee in 1887. Just around the corner is Kington’s Museum which was opened in 1986, allowing people to learn about the heritage of Kington and the surrounding area. It also has a tea room and shop. 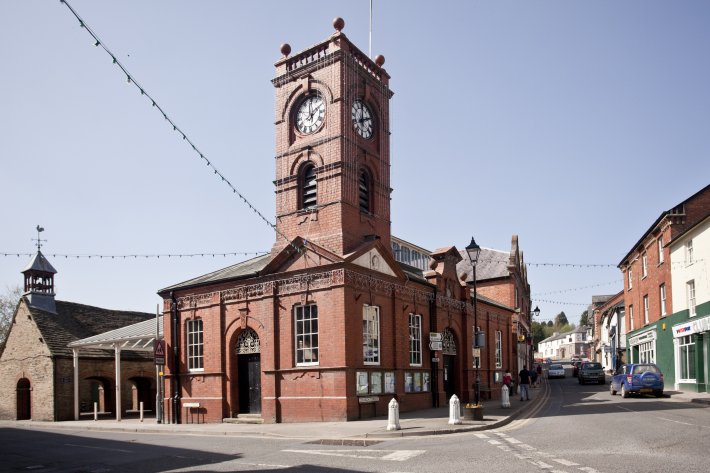 Kington is the smallest of the five Market Towns in Herefordshire with a population of aprrox. 3,200.

Kington is the centre for walking. It has the advantage of the Offas Dyke path through the North of the town and Mortimer’s trail, which runs 30 miles through Kington to Ludlow. It is also part of the Herefordshire Trail which runs for 154 miles and links the town of: Leominster, Bromyard, Ledbury, Ross-on-wye and Kington.

Kington is also famous for its 18-hole golf course, which is said to be the highest in England and Wales at 390m above level. Local attractions also include the Small Breeds Farm, Hergest Croft Gardens and The Judges Lodgings in Presteigne. 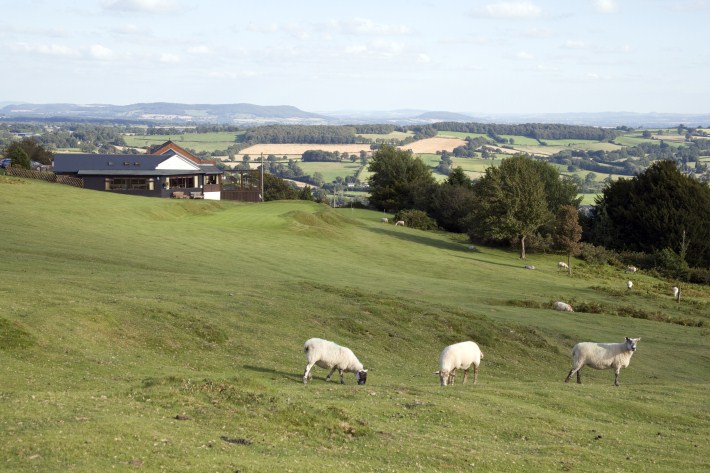 Kington Show is the highlight of the year. The society has been running since 1881. The show hosts a variety of activities and stalls to suit all the family to make a great day out. They range from crafts to sheep shearing to Young Farmers competitions. The event brings in large numbers every year and continues to grow. Kington Festival also brings in the crowds with 2 weeks of events ranging from the Wheelbarrow race to Whist drives. You can see real community spirit when attending these events.

Kington is situated a central position between towns and villages in Wales and England. There is easy access to towns such as Presteigne, Knighton, Leominster and the City of Hereford being just 21 miles away.

Extract of note to Fine & Country We have now sold (with your invaluable help) Railway Cottage and its adjoining land. We would just like to say how excellent we thought... Read full review

We were extremely happy with the initial advice and quick sale achieved by the team at the Cheam Office.. Their valuation was higher than we expected and they achieved it and in l... Read full review

Kelly provided us an exceptional service from the very first meeting until we sold our home and secured our dream home. Kelly was dedicated to truly understanding the requirements... Read full review