A wide variety of opportunities awaits the prospective owner of this fascinating Grade II listed property in Canterbury only a couple of minutes’ walk from the City walls in the midst of the historic Oaten Hill enclave. The origins of Nethersole House date back to the early 1600s and there are parts of the property that are believed to be from medieval times so it is steeped in history. From the moment you see the outside, you will be impatient to see what lies behind the timber framed and stripped back brickwork exterior, patterned Kent peg tile roof and re-pointed chimneys that all provide such stunning kerb appeal.

Although now a single residential house it was originally three properties adjacent to the Old City Bar pub and the Mews garage and used for commercial purposes including an antique shop and a jewellery store on the ground floor. At a later stage plans were in place to convert the property into a restaurant and, while these plans have lapsed, there is always the opportunity to consider re-applying for a mixture of commercial and residential use in the future as there are two front doors that could provide separate commercial and residential access. Alternatively it will make a very characterful family home or even an interesting option as a bed and breakfast or having students as it is close to the neighbouring Canterbury Christ Church University and the University for Creative Arts as well as the City centre and includes four double bedrooms, four bathrooms and two cloakrooms.

The main front door opens directly into a charming sitting room with a large original inglenook fireplace, exposed beams and stairs to the first floor. There is immediate access to a modern cloakroom and a door to the inner hall that leads to the dining room and to a drawing room with an equally impressive inglenook fireplace and a veritable wall of windows and glazed external door providing plenty of natural light. There are open archways to a useful snug that also has a wall of windows on to the road and a second modern cloakroom.

You can seat at least eight to ten people in the long dining room with its vaulted ceiling, charming leaded light casement windows overlooking the walled courtyard and original brickwork and beams above a stud wall that could always be removed if required to create a more open plan second sitting room/dining room. While still in keeping with the rest of the property in 1996 the owner built an extension at the rear that incorporates the modern kitchen and double bedroom above and a shiplap exterior. The light and bright kitchen with its glossy white units, double aspect windows and French doors to the courtyard is large enough for a table and chairs and includes a gas hob and built in oven.

On the first floor in one direction there is a landing with a fireplace and two double bedrooms including one with a contemporary en-suite bathroom and the other bedroom serviced by the modern family bathroom. In the other direction there is a double bedroom leading to a small dressing room and an en-suite shower room and charming views across to the trees opposite. On the second floor there is double bedroom, a study area and a trendy bathroom. Outside there is a brick built outbuilding which houses the boiler and the courtyard that is a real suntrap and ideal for al fresco dining or relaxing with a cup of coffee.

“I bought this property in 1989 when it was known as 34, 35 and 36 Dover Street and set about renovating it starting with removing the hard cement render on the front of the house to reveal and repair the beautiful brickwork with the encouragement of the City’s conservation experts including the renowned historic architect Anthony Swain and Rupert Austin of the Canterbury Archaeological Trust who pointed out the Roman numerals on the beams.

The kitchen extension was constructed in the mid-1990s while more recently the new bathrooms and cloakrooms were installed to make it suitable for bed and breakfast guests and in 2017 the rear catslide roof was repaired and the chimneys all repointed. In 2005 confusion existed because of the three different addresses so Canterbury City Council agreed that the whole property should become 36 Dover Street and I was able to name it Nethersole House in memory of my Nethersole ancestors who were local farmers and also leading Canterbury citizens in Tudor times”.

Canterbury is a wonderful city with a wide variety of historic UNESCO heritage site buildings, high street stores and individual shops, numerous restaurants, bars and the cinema as well as the Marlowe and Gulbenkian theatres and two stations including Canterbury West with the high speed train to St Pancras that will get you to London in less than an hour. There are also excellent grammar and private schools, three universities and a further education college and plenty of opportunities for sporting enthusiasts with the Kent cricket ground nearby as well as a golf club, sports club and swimming pool".

Oaten Hill was originally a tumulus burial mound believed to date from the Romano-British era and was similar to the more renowned one still in existence in Dane John Gardens. However it was gone prior to 1768 when the Andrews and Wren map (a copy hangs in Nethersole House) shows no mound on what it names as ‘Gallows Green’ as it was a centre for executions up until 1783. It would seem that the Oaten Hill enclave was originally a collection of medieval properties which gives it such a unique character. 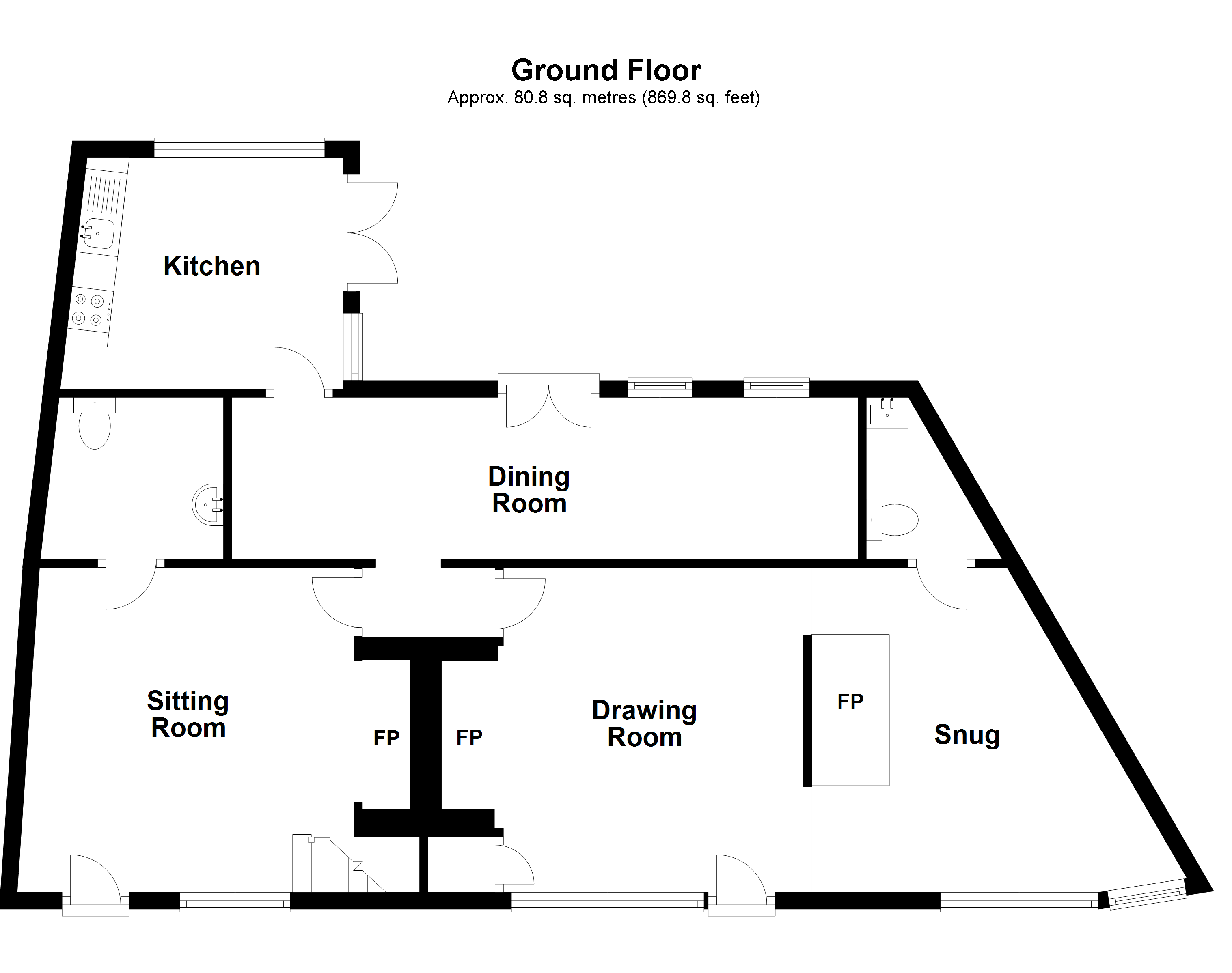 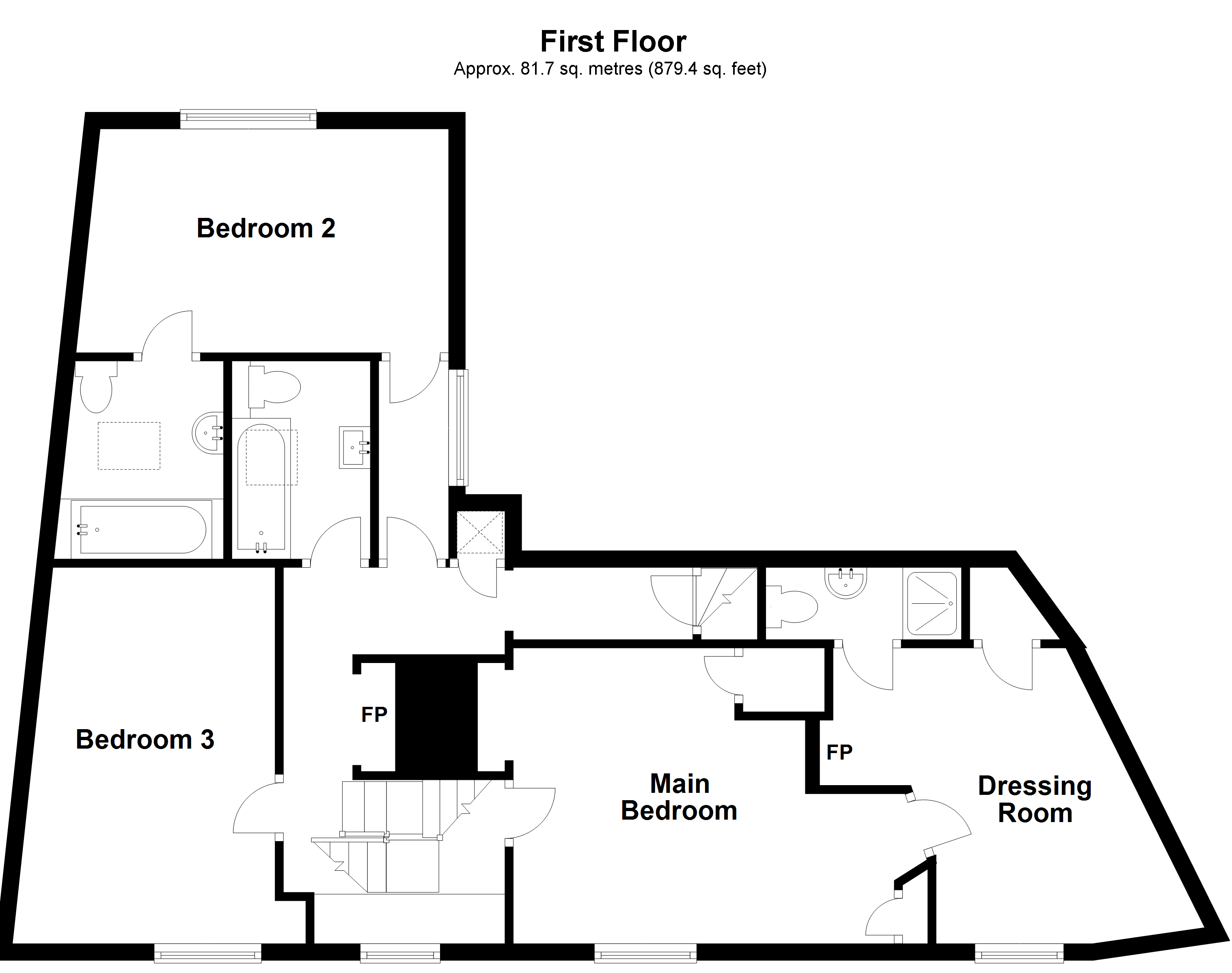 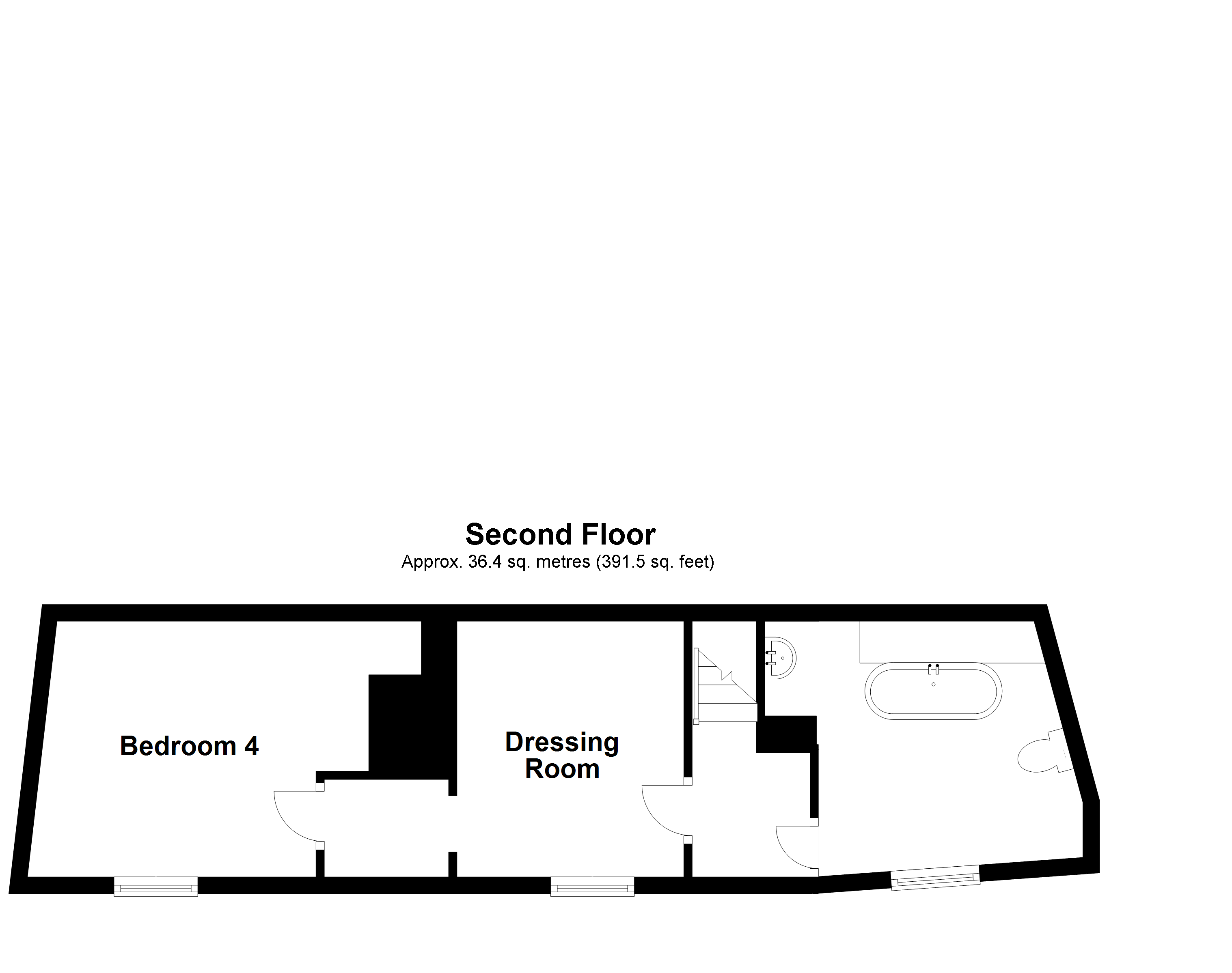 Bert has been supportive, encouraging and provided an excellent service. We have been ery impressed with his professionalism and superb customer service. Read full review

Claire stood out compared to many estate agents we have dealt with. She was knowledgeable about the property, always responsive to our queries and played an important role in negot... Read full review

Having been disappointed with the service from two of the larger Estate Agents, I was contacted by Damion Merry of Fine & Country Oxford. Damion had such infectious enthusiasm... Read full review

Having been disappointed with the service from two of the larger Estate Agents, I was contacted by Damion Merry of Fine & Country Oxford. Damion had such infectious enthusiasm... Read full review