STEP INSIDE:
Believed to be the oldest part of the original house, Plot 2 is now the Show home to the development and is the only plot to have a broad bay window offering far reaching countryside views towards Hitchin. Once inside the property feels instantly spacious and comprises of an incredible lounge, separate dining room, study, downstairs cloak room and a beautifully presented kitchen and utility room. There are two separate sets of stairs off two hallways which connect between the upper floor bedrooms which are all large doubles. The main bedroom benefits from an en-suite shower room plus a dressing area with the family bathroom serving the remaining two rooms.


STEP OUTSIDE:
Access up to the house is via private gates with the tarmac approach leading up to the three allocated parking spaces. For that social occasion, multiple visitors� spaces are also available in allocated bays. The garden is positioned to the front of the house with a recently laid Indian Sandstone patio, manicured lawn and matching brick and laurel borders.

ABOUT THE AREA:
Dower House is located in Preston, a quaint, highly sought-after Hertfordshire village which, according to CAMRA, contains the Red Lion public house which has recently been voted the best pub in East Anglia for its cast ales! It has a central green and cricket pitch, the Princess Helena College nearby and a population of approximately 420 residents. 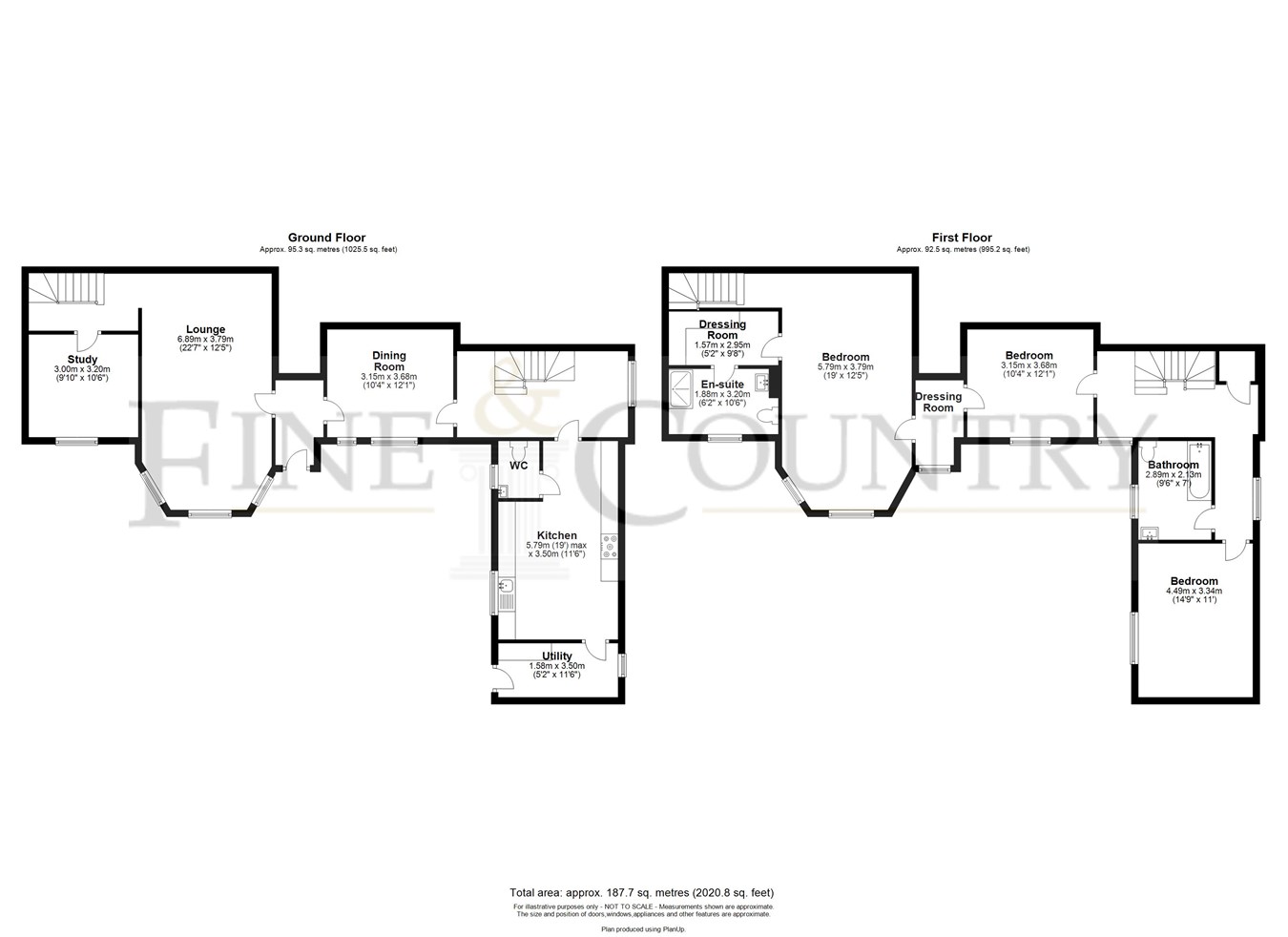