STEP INSIDE:
Plot 3 is located to the front of the development with far reaching views towards Hitchin. Featuring the original water pump to its external wall this property has a walled garden surrounding its plot with a long path to the front door. Once inside there is a welcoming entrance hall with the breakfast kitchen, utility and downstairs cloakroom to one end. The remaining ground floor accommodation is completely open plan, bathed in wall to ceiling windows and fabulous French doors which create a vast atrium of space. A suspended AGA wood burner divides the lounge and dining room with cupboards to the rear of the stairs providing ample storage. Upstairs the landing splits between the master bedroom and en-suite to one end and the bathroom and remaining bedrooms to the other. All bedrooms in this plot are double bedrooms and all have breathtaking views.

STEP OUTSIDE:
Access up to the house is via private gates with the tarmac approach leading up to the three allocated parking spaces. For that social occasion, multiple visitors spaces are also available in allocated bays. The garden is to the front of the house with a lawn, attractive borders and flagged pathways up to the entrance. The exposed brick wall arc's around the boundary to the side patio which is again laid in Indian Sandstone and faces morning to afternoon sun, ideal for alfresco dining and summer BBQ's.

ABOUT THE AREA:
Dower House is located in Preston, a quaint, highly sought-after Hertfordshire village which, according to CAMRA, contains the Red Lion public house which has recently been voted the best pub in East Anglia for its cast ales! It has a central green and cricket pitch, the Princess Helena College nearby and a population of approximately 420 residents. 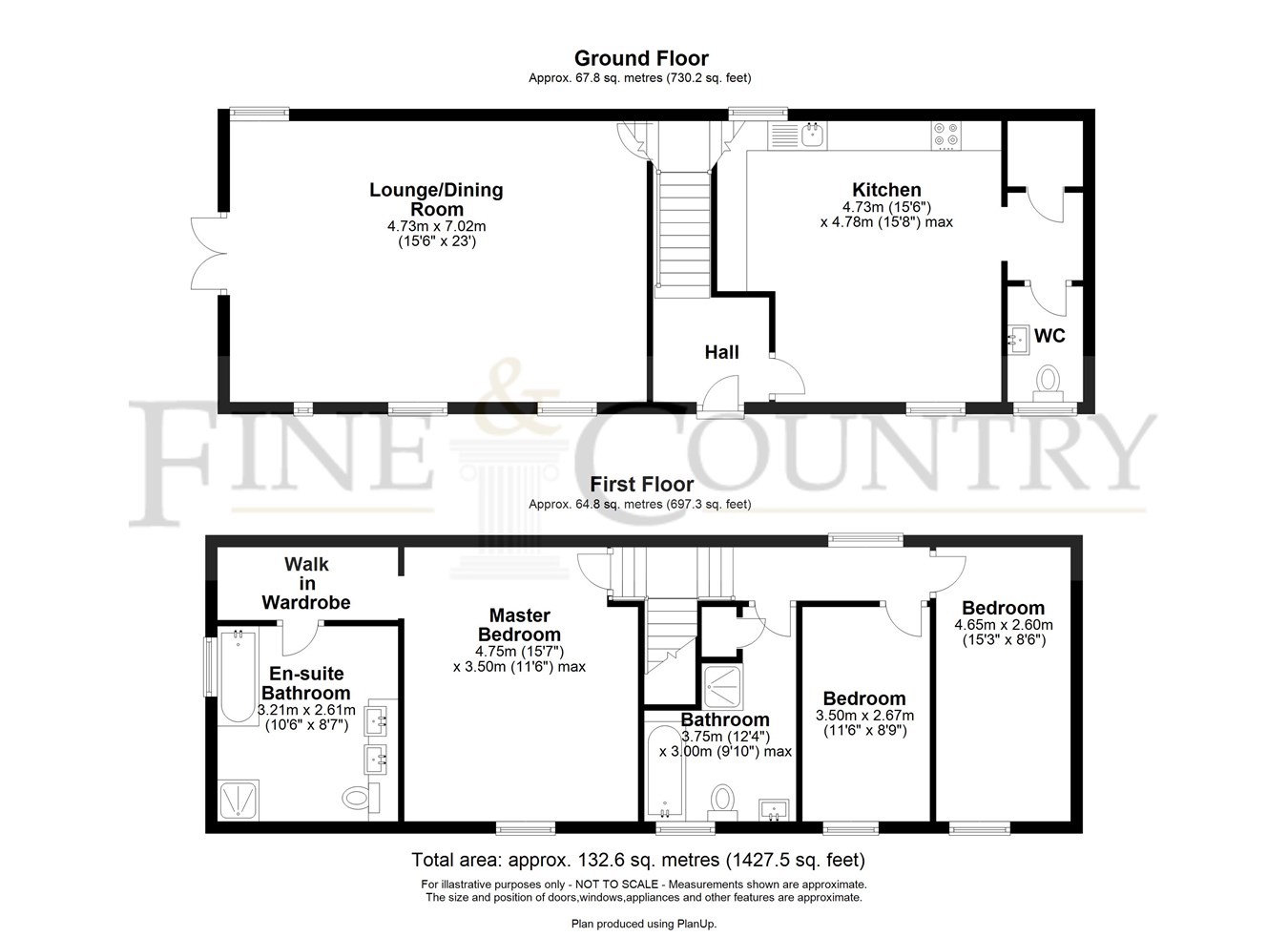