STEP INSIDE:
Plot 4 is located to the side of the development and has the largest blueprint of all six units. With trailing white roses meandering up the brickwork and its chocolate box design this property is both striking and undeniably attractive with the accommodation spread across three floors. Upon entry a welcoming hallway leads to the duel aspect lounge which has views both across the front lawn and onto the rear patio. The kitchen/dining room again expands the width of the building along with a utility room and downstairs cloakroom. The first floor serves two double bedrooms and a bathroom with the master bedroom enjoying a large en-suite. Two further double bedrooms and an additional bathroom are further complimented by a particularly spacious landing which would be served as a office/ study or play area.

STEP OUTSIDE:
Access up to the house is via private gates with the tarmac approach leading up to the three allocated parking spaces. For that social occasion, multiple visitors spaces are also available in allocated bays. Plot four features a large front lawn divided by oil stained wood fencing with a central flagged path which leads up to the main front door. The rear is fully paved in Indian Sandstone slabs creating a low maintenance area to entertain and relax. Raised railway sleeper borders and exposed brick walls compliment this sunny, secluded space.

ABOUT THE AREA:
Dower House is is located in Preston, a quaint, highly sought after Hertfordshire village which, according to CAMRA, contains the Red Lion public house which has recently been voted the best pub in East Anglia for its cast ales! It has a central green and cricket pitch, the Princess Helena College nearby and a population of approximately 420 residents. 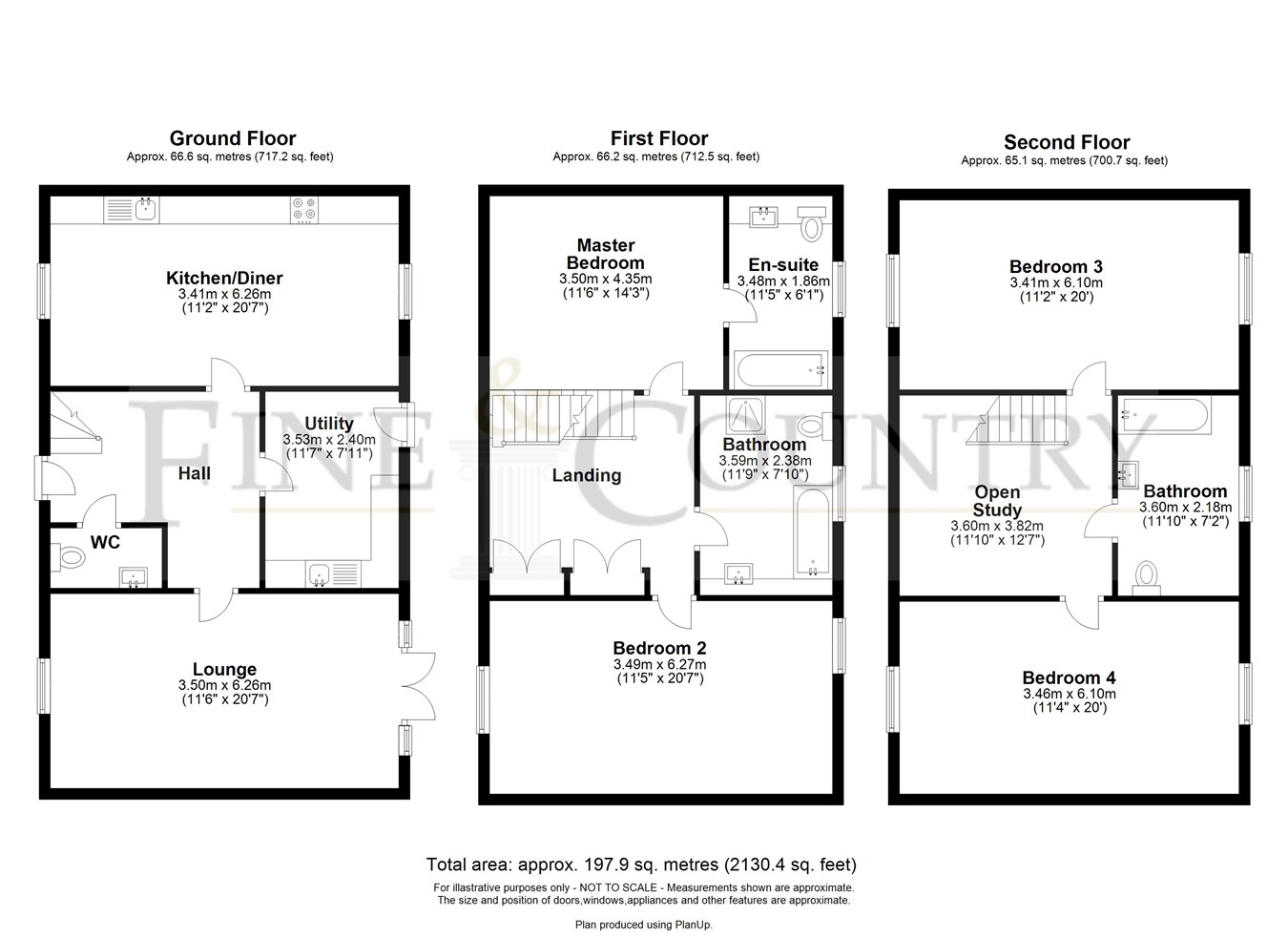