Eyhurst Farm House is a substantial seven bedroom manor house and perfectly combines the peace and quiet of country living with the benefit of easy access to all amenities - it's a home that carries its own style and personality. This is truly a rare gem, packed with period detailing and located within impressive grounds extending approximately 5 acres with a private lake, paddock, underground pool complex and tennis court.

Eyhurst Farm House comprises of seven bedrooms, including the original servant quarters suitable for bedrooms, independent relative or staff, four reception rooms, gymnasium, games rooms, superb kitchen/breakfast room and fantastic underground swimming pool complex. This substantial 14th century manor house is packed with period detailing and located within impressive grounds extending approximately 5 acres, with a private lake, paddocks and tennis court. Many original features remain that highlight the traditional character of the property including heavy oak beams, oak floors, some panelled walls and splendid open fireplaces. Eyhurst Farm House perfectly combines the peace and quiet of country living with the benefit of easy access to all amenities - it's a home that carries its own style and personality. The property has a real sense of history about it that is very comforting and the views are breathtaking, an internal viewing is strongly recommended as a property of this calibre rarely becomes available. * 14th century manor house * Approximately 5 acre plot * Gated main entrance * Seven bedrooms * Six bath/shower rooms * Reception hallway * Drawing room * Formal dining room * Family room/library 'A' truss exposed oak beams * Beautifully fitted kitchen/breakfast room * Utility room * Wine cellar * Games room * Gymnasium * Underground pool complex * Impressive wide oak staircase * Servants staircase * Georgian columned entrance porch * Heavy oak beams * Louis 16th fireplace * Inglenook fireplace * Stained glass windows dated 1679 and 1681 * Master bedroom with Adam style fireplace, jacuzzi en-suite and breathtaking views * Beautiful bay windows * Magnificent grounds * Large expanse level lawn * Private lake * Temple with views over the lake and grounds * Tennis court * Walled gardens * Outbuildings * One acre paddocks (included in total acreage) * Extensive gated driveway * Triple garage * Double garage Eyhurst Farm House can claim its heritage from as far back as the late 14th century when homes were built around a great hall, solar and a room for servants. Only someone of great wealth and status could afford such a home and it is very likely that this magnificent building could have witnessed some incredible events, as well as accommodated some remarkable people, including royalty. Located as it is near Kingswood it is possible that Eyhurst Farm House was originally a hunting lodge to be used by a medieval monarch and their entourage. Although the house has been extended throughout the centuries, the last major renovation occurring around 150 years ago, Eyhurst Farm House continues to exude a sense of history. From the main staircase and into the upper level where the original beams can still be seen create, for the observer, a tremendous sense of awe and wonder. "How many homes can boast of such architecture or decoration?" asks Reg. "We've always felt privileged to be able to live here and share our own family history with such a long tradition. It's very much an olde-worlde type country house with plenty of space, both inside and outdoors, so that entertaining guests is pretty easy. It's a very welcoming and inviting home." "Indeed, the very walls themselves instil strength and confidence such as you can only experience with an historic property. We've spent almost 26 years here and have brought some areas up-to-date and more in tune with a contemporary lifestyle. We're particularly proud of the swimming pool, the entire area designed so that it imitates a temple on an island in the Aegean, but most importantly, underground so that there could be no visual impact upon the house. We've planted formal gardens around the front and side of the house with great success. Both the garden and the house have a more cohesive look now, grand but not imposing, and the rest of the garden is more given over for leisure and entertainment. The paddock is now a wild meadow and the lake is the perfect place to sit by and watch the wildlife all around you. It's the ideal way to leave the cares of the day behind you - a very tranquil and peaceful home." The name Eyhurst is derived from Iw Hurst meaning Yew wood. It originated as a major property of Chipstead Manor and it has been suggested that it may represent the estate mentioned in the Domesday Book as 'Orde' held by Richard of Tonbridge. In the late 14th century the estate was held by Thomas Holby and then passed to Hugh Quetch, Knight of the Shire (or Member of Parliament) in 1388. In 1788 it was occupied by Edward Cuffley and by 1791 Tobert Stone is found paying rent of £65 per annum for the farm. During its history, papers in the Hylton Manuscripts show that Sir William Joliffe sold the estate to Thomas Alcock in 1843. It is reputed that Eyhurst was the weekend hunting lodge of Edward VII, Prince of Wales. 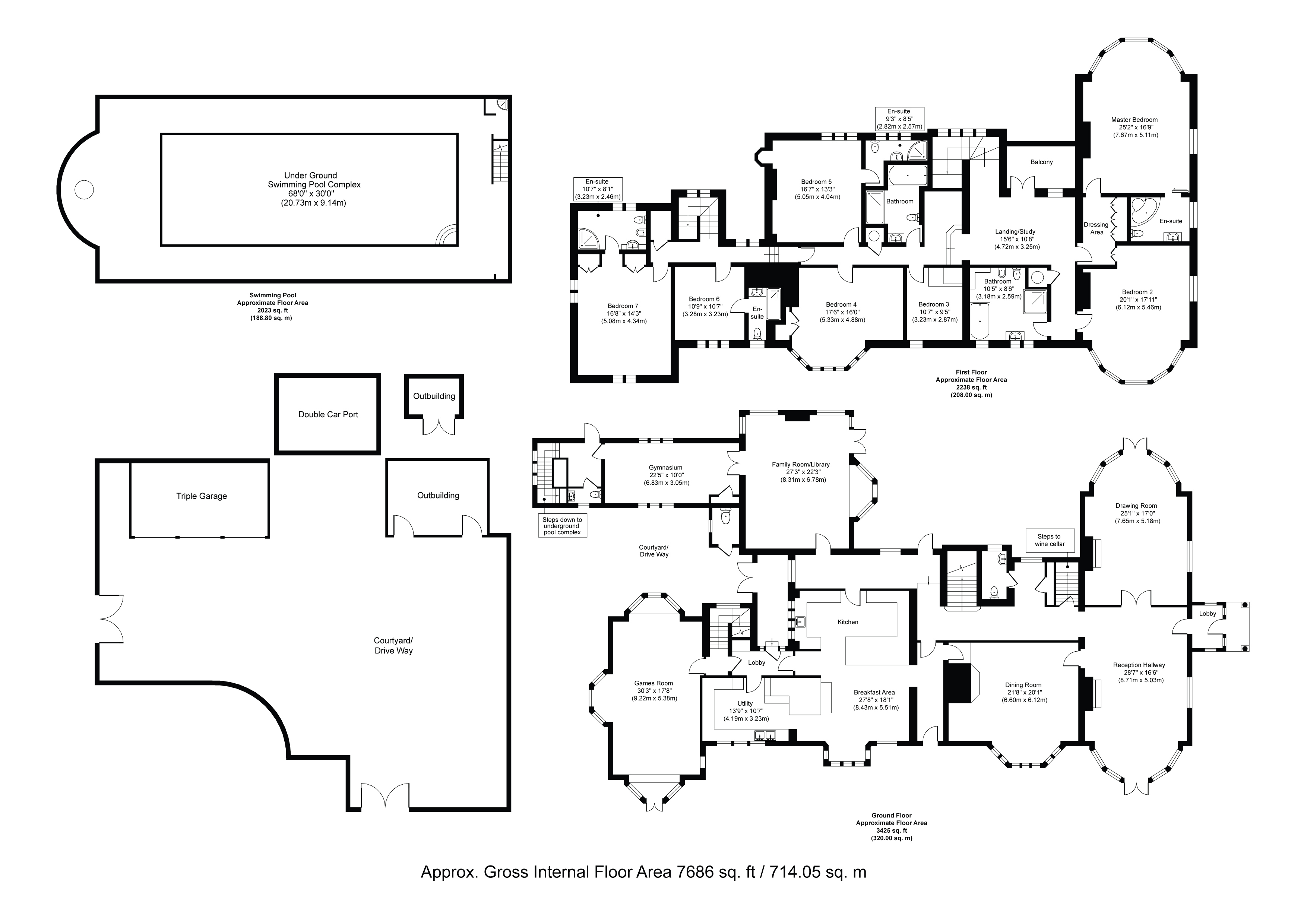 Job well done! James and Mark have helped us with the sale of our property in Leamington. Simply put, they were tremendous. They were consultative and helpful every step of the wa... Read full review

It was in September that we decided to sell our house in Leamington Spa. Having spoken to three different agents, we decided to instruct Fine & Country Estate Agents in Leaming... Read full review

Throughout the whole process of selling our house, which had its fair share of ups and downs, Karl was excellent. Karl\'s communication, was first class and we had complete co... Read full review