This five bedroom family home has been extended on the ground floor and offers further scope for enlargement and reconfiguration if required. Presented in immaculate condition following a recent redecoration programme, the property is ready for a new owner to move in and make it their own over time.

On the ground floor, two interconnecting living rooms can be easily opened up thanks to concealed pocket doors. Both feature high ceilings, wooden floors and spotlighting, while the front, west-facing living room also has a period fireplace and a bay window with fitted shutters. The open plan kitchen at the rear of the house has zones for food preparation, dining and living, all bathed in light from skylights, tall windows and two glazed doors. The kitchen itself is fully fitted with extensive storage space, built-in appliances and an island unit. There is a large separate utility room in the basement with fitted storage, while a convenient cloakroom is located on the ground floor.

The main bedroom spans the full width of the house with two windows, again with fitted shutters, and several metres of fitted wardrobes. A smart en suite shower room serves the main bedroom, while the other two double bedrooms on the first floor are served by an additional modern shower room.

On the second floor, which is an original part of the house that can be extended to create additional accommodation, there are two double bedrooms, both with windows to two sides, and a modern bathroom.

The gated front garden is paved, has established bushes for privacy, and provides access to the kitchen through a covered passage. The rear garden has a terrace for outdoor dining and an easy-to-maintain area of artificial grass, surrounded by bushes, shrubs and trees.

Local Area - Mayfield Avenue is a tree-lined no-through-road popular with its residents for its calm setting close to many handy Chiswick amenities, such as the Underground station, Macken Brothers' butcher, Chiswick Common and a whole host of cafes, restaurants and independent shops.

The A4, A40 and A406 are nearby for driving in, out and around the city, while several bus routes pass close to the property. As well as the District Line, Turnham Green station is served by the Piccadilly line early in the morning and late in the evening.

Open spaces nearby include Chiswick and Acton Green Commons, Homefield Recreation Ground and Chiswick House & Gardens, as well as the Thames Path. 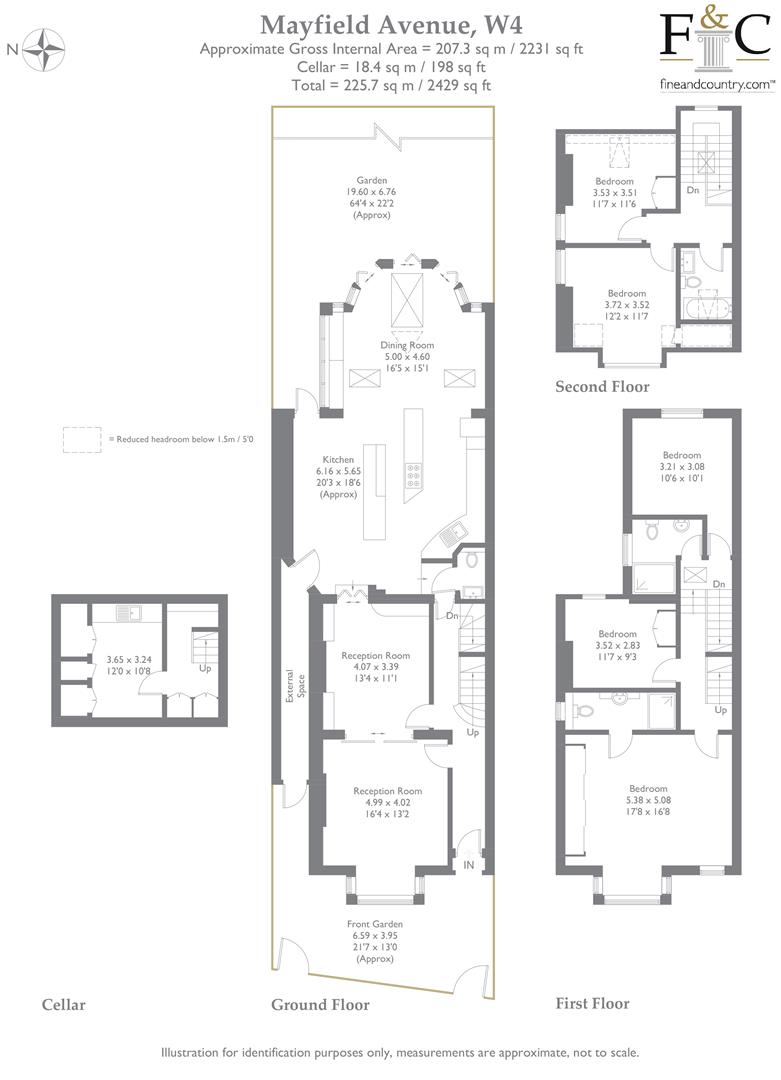 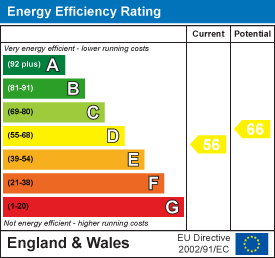 Nicole and the team were great. They took care of all the viewings for me which was very helpful. Constantly in touch. It was a lengthy sale ( due to the buyers ) but Nicole was ex... Read full review

We can\'t thank Anita enough for her fantastic service when selling our house. Throughout the whole process she provided advice, support and showed complete dedication to guid... Read full review

We would both like to thank Stephanie Vine and Paul Mellor for all the help with selling our property, Dingle Dell. We were delighted with the service from start to finish... Thank... Read full review

Sophie and her team did a great job supporting us in a difficult house purchase They work very professionally and with a nice balance of calm when it looked like the chain would... Read full review