2 5 4
An striking yet unassuming street-facing elevation belies the clever reinvention of a traditional Victorian terraced home behind, presented in immaculate condition.

The original two living rooms have been combined to create a broad, long space bathed in light from three sash windows and fitted with bespoke joinery, oak floors and a modern fireplace. Two short sets of steps lead through to the 28 ft kitchen which benefits from skylights to two aspects and full-width sliding doors to the garden. The kitchen is fully equipped with fitted appliances including three ovens, a wine fridge and a coffee machine, in addition to extensive storage space. The central island has space for informal seating while there is ample room for a large dining table by the sliding doors. Several lighting circuits and ceiling-mounted speakers create a variety of atmospheres suitable for everyday use and entertaining.

A guest cloakroom is situated by the stairs to the lower ground floor, where a utility room, shower room and additional living room have been created from the former cellar. This well-lit carpeted space, with bespoke joinery and extensive storage, is used by the current owners as a relaxed family room and can double up as a self-contained guest suite.

Stairs with glass balustrades lead upstairs to four bedrooms set over two and a half levels, all of which have sash windows, oak flooring and fitted wardrobes, two with fitted desks and shelves too. In addition to the lower ground floor shower room, there are two further shower rooms and a bathroom, two of which are en suite, all with tiled floors and fitted vanity units.

The gated front garden, with a brick wall and railings, has an established hedge for privacy, while the south-facing rear garden, framed with horizontal-slatted fencing, is decked with separate areas for relaxing and dining. Raised beds contain a range of large shrubs, bamboo and a magnificent palm tree, all of which give the garden a secluded, private feel.

Local Area - Sedlescombe Road is enviably located between Earl's Court and Fulham Broadway. Transport links are excellent, with Overground and mainline links from nearby West Brompton as well as District and Piccadilly line Underground services from Earl's Court and Fulham Broadway. Motorists can travel into or out of the city using the A4, or around the capital using the South Circular over Wandsworth Bridge. Nearby open spaces include the beautiful Brompton Cemetery, Normand Park and Eel Brook Common, while there are many opportunities for eating, drinking and shopping in Fulham Broadway, Parsons Green and Old Brompton Road. Sedlescombe Road is well positioned for several well-regarded state and independent schools for all ages, including the Ofsted Outstanding London Oratory School. 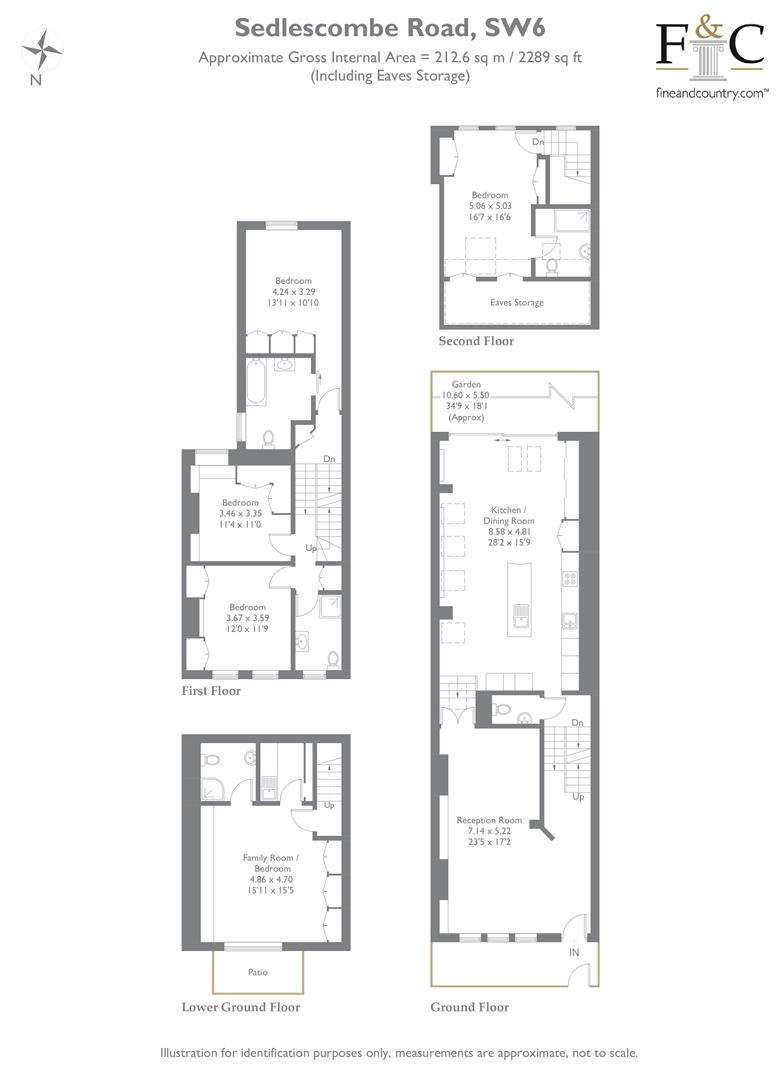 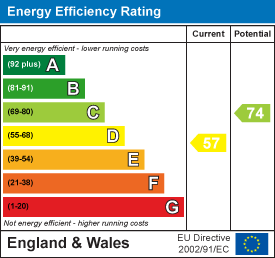 Chris Mobbs is an exceptional agent we would recommend to anyone. He was so helpful from the very first interaction, listened to us and helped the process go through as smooth as p... Read full review

We have been lucky that we have had the most amazing team from Fine and Country Turnham Green Terrace . In a time when you are most vulnerable and stressed out the team made you fe... Read full review

Damion works with integrity, is committed to his work, he was available for questions and kept us informed at all times. He has a good market knowledge of the area which now means... Read full review

Alex, Chris, Catherine and the team at Fine & Country helped us navigate the tricky waters of acquiring a high-quality family home (with scope for expansion) in Berkhamsted... Read full review