Fantastic Warehouse Conversion – This HUGE 1086sq/ft apartment is part of a 1980’s conversion project with so many preserved original features, loads of exposed brick and ultra-high ceilings, really giving insight to the industrial times of days gone by.

The large front door opens into the massive, open plan living space, EXPOSED STEEL BEAMS and WOOD FLOORING guide you through to the large full height windows and the PRIVATE BALCONY. The stylish kitchen includes a large kitchen island with large 5-burner gas hob mounted in the centre facing into the living space with integrated appliances. The super high ceilings adding to the immense feeling of space in this beautiful modern-industrial home. Nearer the centre of the large reception, is a generous space for dinning with EXPOSED BRICKWORK that lines the far right hand wall and the bedroom opposite. The beautiful, Jack and Jill, mosaic tiled shower room has access from the main room and the bedroom. Originally built as a dog food factory in the 19th century until converted into its current guise in the 1980s. This development is a haven for creative professionals and often used for filming and photo shoots due to its prominent architecture. Foundry House lies on the Limehouse Cut marking the border between E14 and E3 offering tranquil canal walks. In addition, the apartment comes with SECURE PARKING, separate lockup with floor to ceiling shelving located on the ground floor, and is within a short walk to LANGDON PARK DLR. 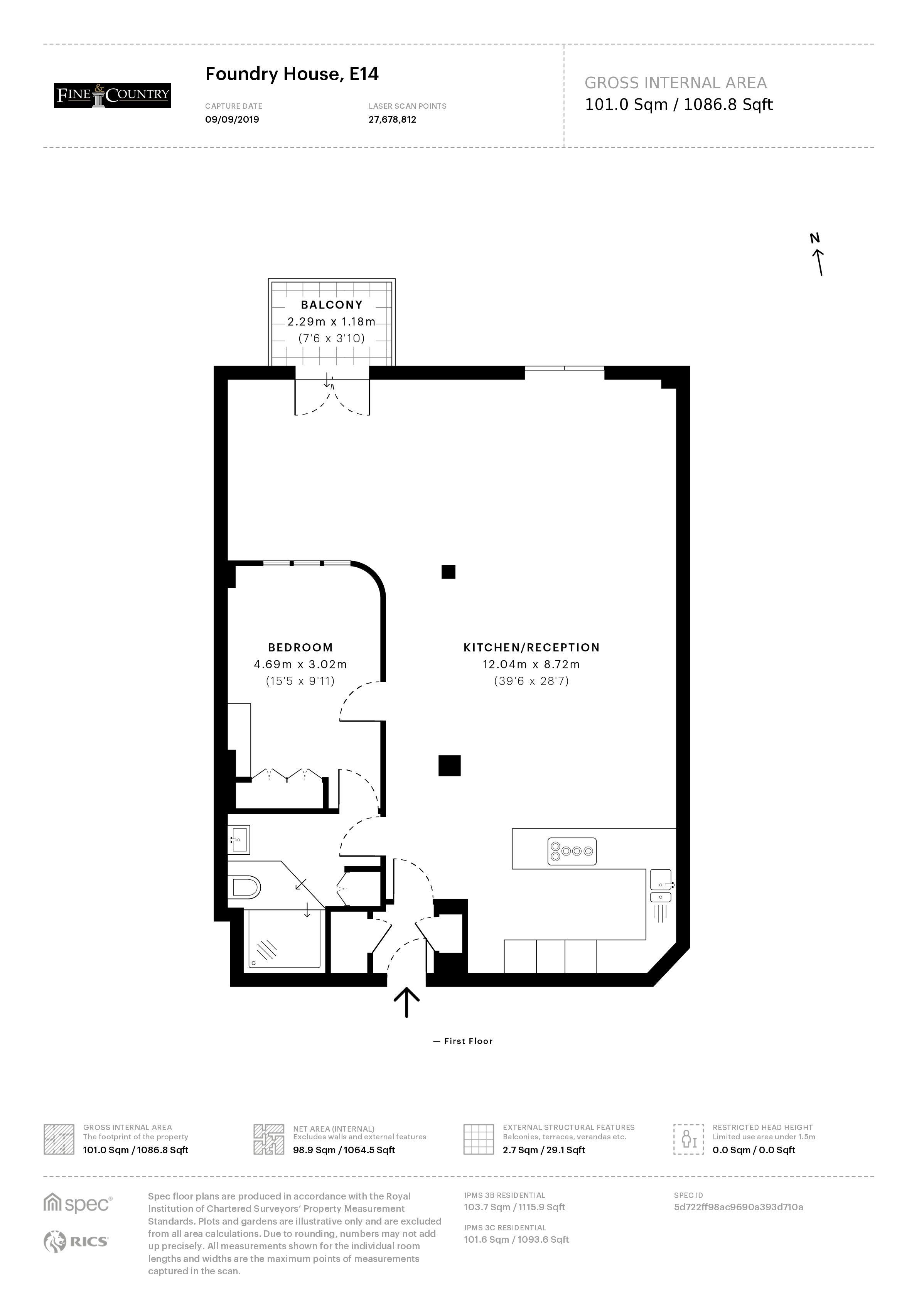 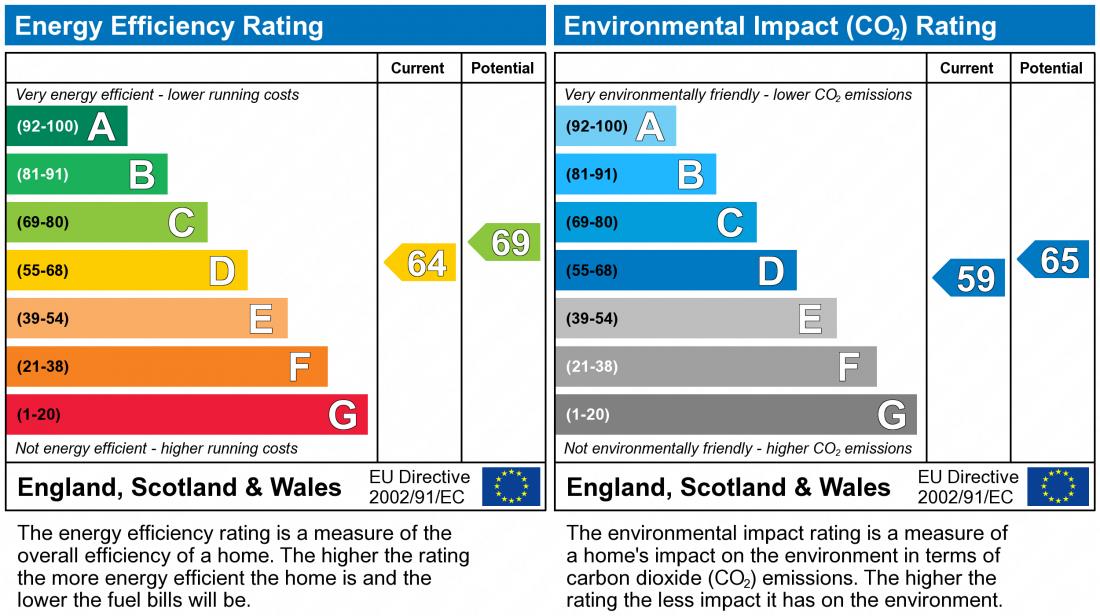 Where to start? I cannot speak too highly of Claire, Colin and the team at FineandCountry. Without Claire\'s dedication to my cause and that was to successfully negotiate a ve... Read full review

Made the house purchase as stress free as possible. Very professional and responsive to queries on our house purchase. Julie was extremely nice and helpful, knowledgable about the... Read full review

Even though it took a while to sell the personal enthusiasm and effort by Charlotte, Craig and Tristan never wavered . A big thank you to them all for professionalism and promptnes... Read full review

Just like to say Richard was throughout the rather long Covid impacted nine month process objective, pragmatic and measured in ensuring both sides achieved a mutually agreeable out... Read full review