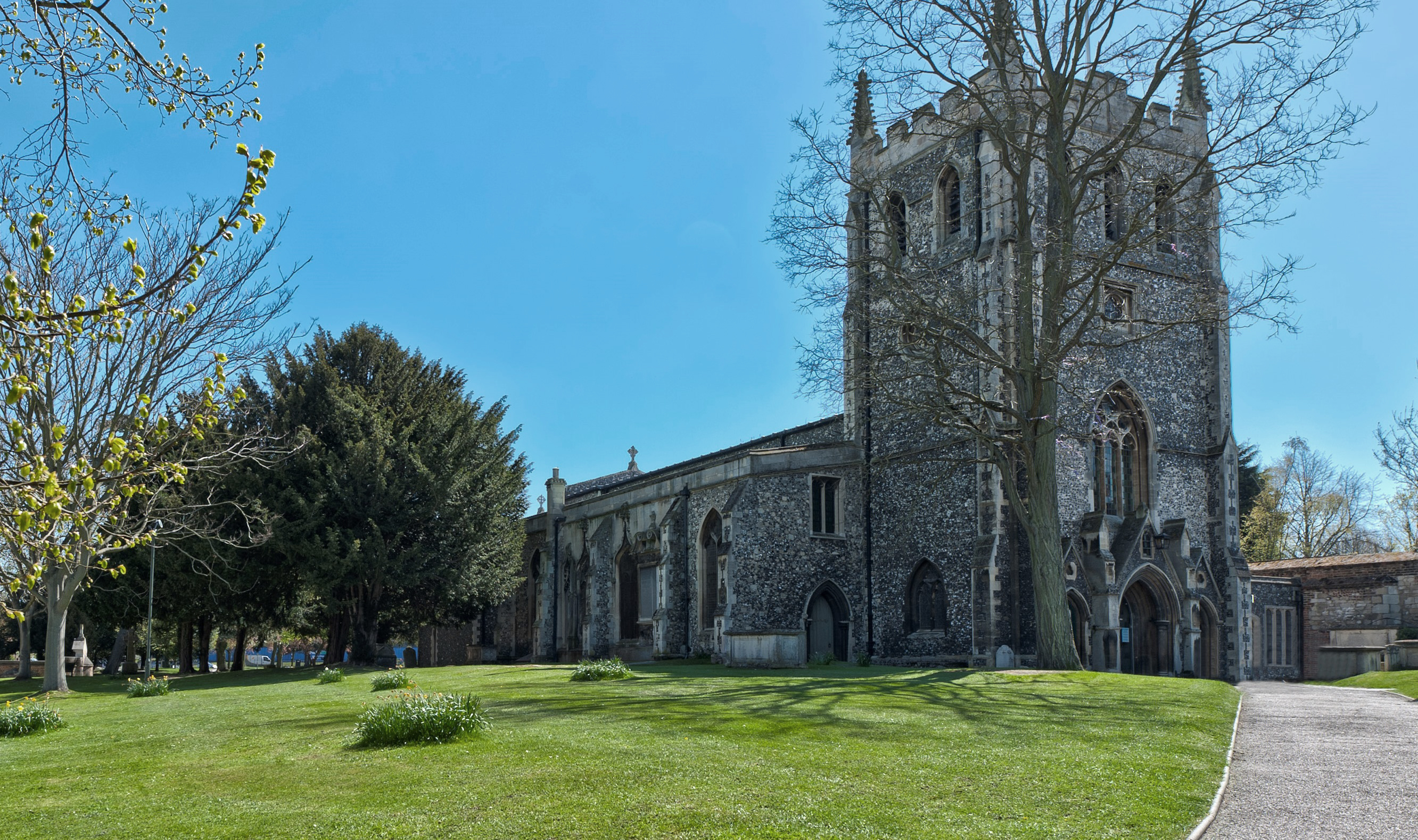 Royston is a thriving town in North Hertfordshire, just 50 miles by road from Central London and 13 miles from Cambridge. The town grew up at the crossing of two ancient thoroughfares, Ermine Street and Icknield Way.

Royston is great for transport, with the A10 and A505 on the doorstep and the M11 and the A1 close by. Trains run frequently to Cambridge in less than 25 minutes and to London Kings Cross in under 40 minutes. London Stansted Airport is convenient, with London Luton also within 30 miles of the town.

Royston provides easy access to excellent private schools in and around Cambridge. There is also the well-regarded Meridian Upper School and College in the town, plus quality First and Middle Schools.

Notable local landmarks include Royston Cave, unique in Britain - and perhaps the world - for its medieval carvings on the walls. Now a town with a population of around 16,000, it has a real variety of shops, pubs and bars.

There is a Sports Club on the Heath, which also has a Golf Club, a testing Racetrack for horses and is a great place for dog walkers and birdwatchers. There are a number of lovely villages around Royston including Barley, Ashwell and Shepreth, alongside beautiful countryside and great walks.

The properties in Royston are mixed, with period homes as well as modern and new homes across the local area.

Alex was fantastic. Always helpful, cheerful and totally \"got\" what it needed to sell out period property. She was the 4th Estate agent we commissioned and we had a b... Read full review